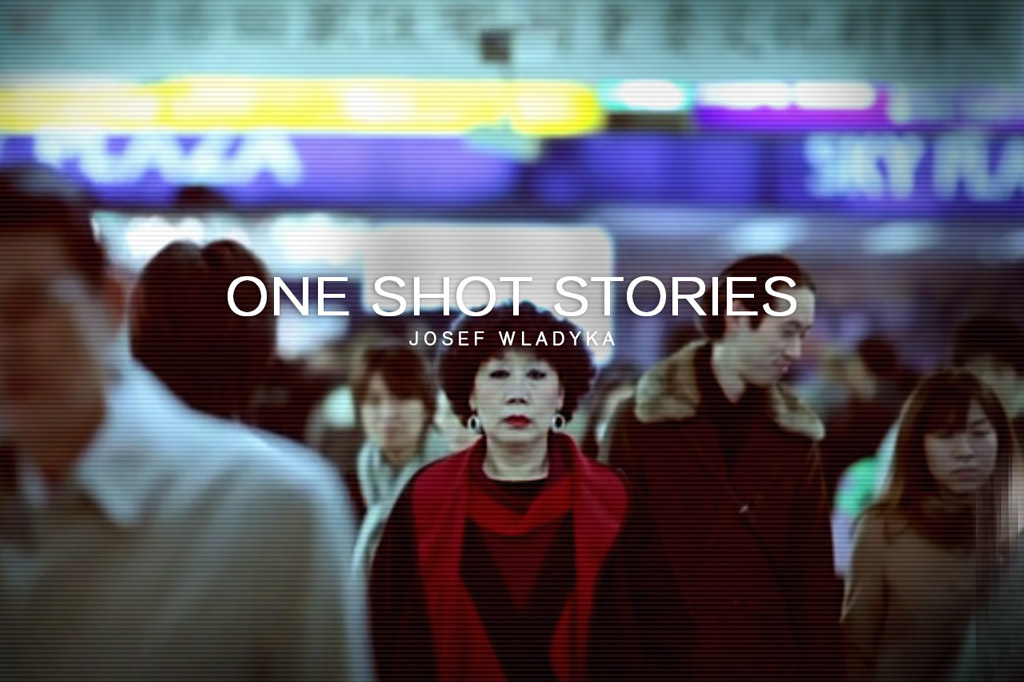 My mother left Japan more than thirty years ago and didn't return until November 2010. This is her story.

Beginning as a child performer in Odessa, Russia, Albert Makhtsier has been acting for over half a century. Despite being diagnosed with Parkinson's disease, Albert remains one of New York City's finest actors. This is his story.

Curai is a small, tight knit fishing village on the Southern Pacific Coast of Colombia. It's a place where almost everyone shares the same last name. Jacobo is a community leader there and this is one of his stories.

These are a collection of peoples' personal stories told through a single shot. Each story is an exploration of the universal essence of the human condition and our connection to one another that extends beyond any boundaries.

Josef Wladyka. Lives in New York. Influenced by his parents, Josef developed a fascination for movies from a very young age. He began experimenting with filmmaking in high school and has since created several (short) films and commercials that have been screened at festivals around the world. He holds a MFA from NYU Tisch Graduate Film where he won a Spike Lee Fellowship. His debut feature film, Manos Sucias (2014), has won various awards.