One of the greatest advantages of current photography, through its democratization as a tool and the technological advances in the media, is the guiding thread it establishes for collective representations in visual communication. This is largely the result of databases generated using key words, which provide information by describing and facilitating the identification of files and content. One of the most effective uses of this is the ubiquitous hashtag in social networks (Twitter, Instagram, Tumblr, FB). Eight years after Messina1 using the hashtag to group dialogues in social networks, this resource has produced endless possibilities not only for political and commercial marketing campaigns, but also for categorizing and linking information in a virtual world with millions of simultaneous thematic connections. It has served to increase the understanding of communities that would otherwise be hard to reach, which documentary photographers wish to comprehend and stop portraying from a distance. 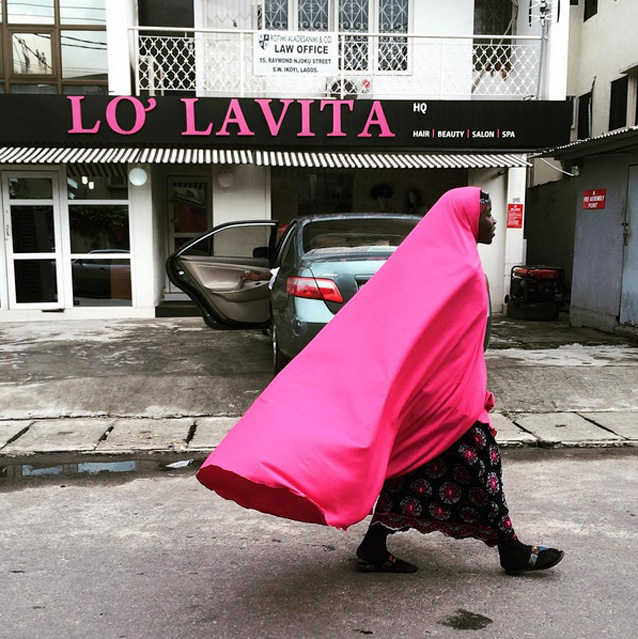 To what extent can one formalize and give presence and solidity to a proposal that derives from collaboration and the use of a social network?

Throughout its history, photography has been related to the personal and collective memory. This text will not tackle the debate regarding whether it is a reliable testimony of current reality, but rather concentrate on what visual language is doing, creating, recreating and communicating in the present. One of the current tools to trigger this dialogue is the hashtag, as a complement to the photographic image that has transformed everyday communication and has become a simple, inexpensive, everyday action on a massive, global scale. Simply accompanying an image by two or three words preceded by a hashtag enables others to access photograph albums categorized by location, topic, mood or format (#streetartchilango); to travel and identify in real time to these communities so far removed from our everyday lives yet so close to our language (everydayafrica, everydayiran) , or to concentrate a story in citizen testimonials and produce social movements, thus raising awareness and mobilizing resources in real life (#Egipto, #IranElection, #15-M, #BringBackOurGirls, #YoSoy132). This allows the hashtag to community gaze, offer a panorama of the phenomenon and collective representation online, and show its integrating function. But how can it be conserved? 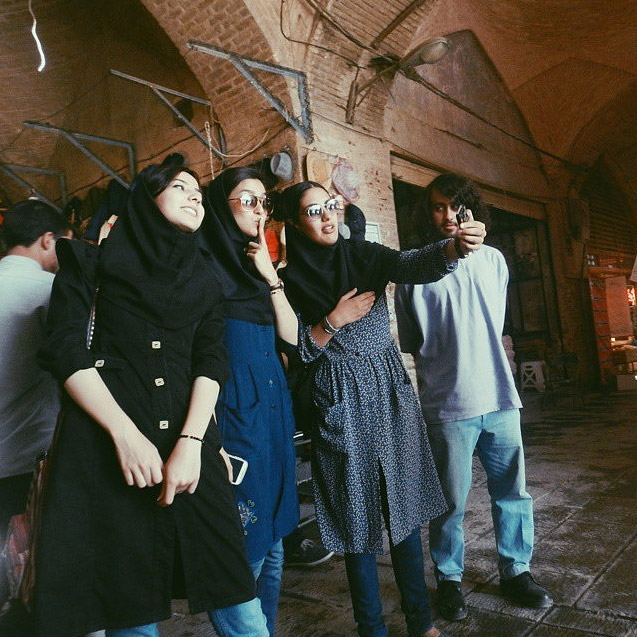 Only two years ago, hashtags were not perceived as content networks, but studied from a mass perspective, leading to the highly ephemeral trending topics. However, there is increasing interest in researching and analyzing this kind of connections, to better understand the social, political, commercial circumstances, and of course, go beyond borders to learn about local and even personal events.

The archives produced by hashtags are real-time records and documents in the cloud that we fear so much, and where we find so it hard to place our entire body of work. It contains our everyday communication and, even if we are not aware of what we deliver, our way of seeing and thinking are latent within it. One option to preserve all this archive would be to produce a local database, or to continue to entrust this virtual universe with our history, to share, modify, increase, exchange, store, read, reread or even eliminate it.

The hashtag can therefore be considered an extension of the light Barthes called the umbilical cord, 2 the skin that we share with those who have photographed themselves to share who they are, what they do and how they live; to represent themselves and join this globalized digital world of metadata in which the photographer is no longer the only means of objective or subjective expression of reality, but now feeds into various disciplines and mediums that democratize it as a tool and a language in itself.

1. Chris Messina, an active defender of open code, suggested using the name hashtag on August 23, 2007, with a simple tweet: "How do you feel about using # (pound) for groups? As in #barcamp [msg]?".

2. A real body, located there, produced radiation that impressed me, located here. It does not matter how long the transmission lasts; the photo of the disappeared being impresses me as would the deferred rays of a star. A kind of umbilical cord joins the body of the object photographed to my gaze: light, though impalpable, is a carnal medium, a skin I share with the beings who have been photographed. – R. Barthes.

Elisa Rugo (México, 1980). Lives and works in Mexico. She is a photographer, videographer and a specialist in visual communication with a degree in Creative Visualisation at the University of Communication. In 2012, she took part in the seminar Contemporary Photography at the Image Centre. She has participated in collective exhibitions in Pachuca, Querétaro, Guadalajara and Mexico-City. At the moment, she is the art director of the websites fpmeyer.com and museodemujeres.com and she is part of the editorial team of zonezero.com. You can see her work at: elisarugo.pro 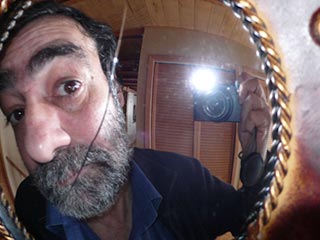 Here I am, in the era of the selfie 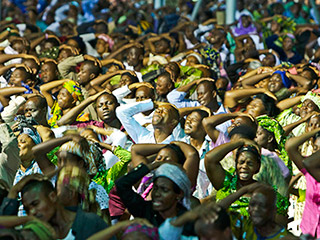