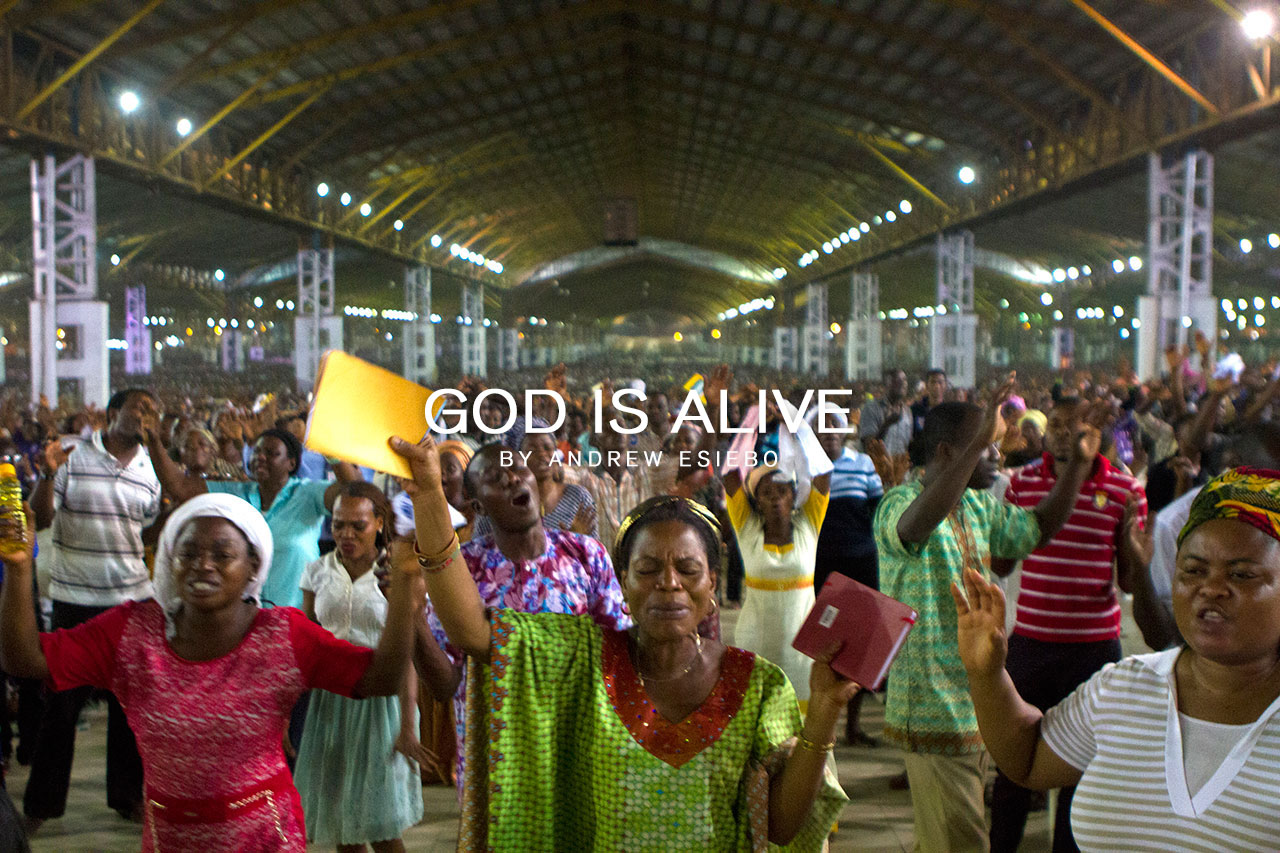 God is at the heart of life in Nigeria. Religious spaces are found in every nook and cranny in the country.

A current wave is the Pentecostal and Charismatic movements that arose in 1970s from the literate environment of Nigerian tertiary colleges and universities. The movements were lead by the mobile and educated youth and kept expanding beyond the walls of the Nigerian tertiary institutions of learning to other places. By the 1970s they had formed linkages with similar movements in United States of America and grew into megachurches. A megachurch can boast of hundred thousands congregation under the same place.

The late 1980s also saw the movements adopting media technologies to propagate their messages, to enlist new members and to promote themselves among the public.

They also adopted some kind of faith principles insisting that every Christian has the capacity to address any personal problems; problems of illness, problems of poverty, stagnation etc.

God is Alive is a visual exploration of the movements’ dynamic, secular codes, emotions, and excessiveness in expressing their faith at various Pentecostal gatherings. These phenomena imply hope, release and success for the faithful. 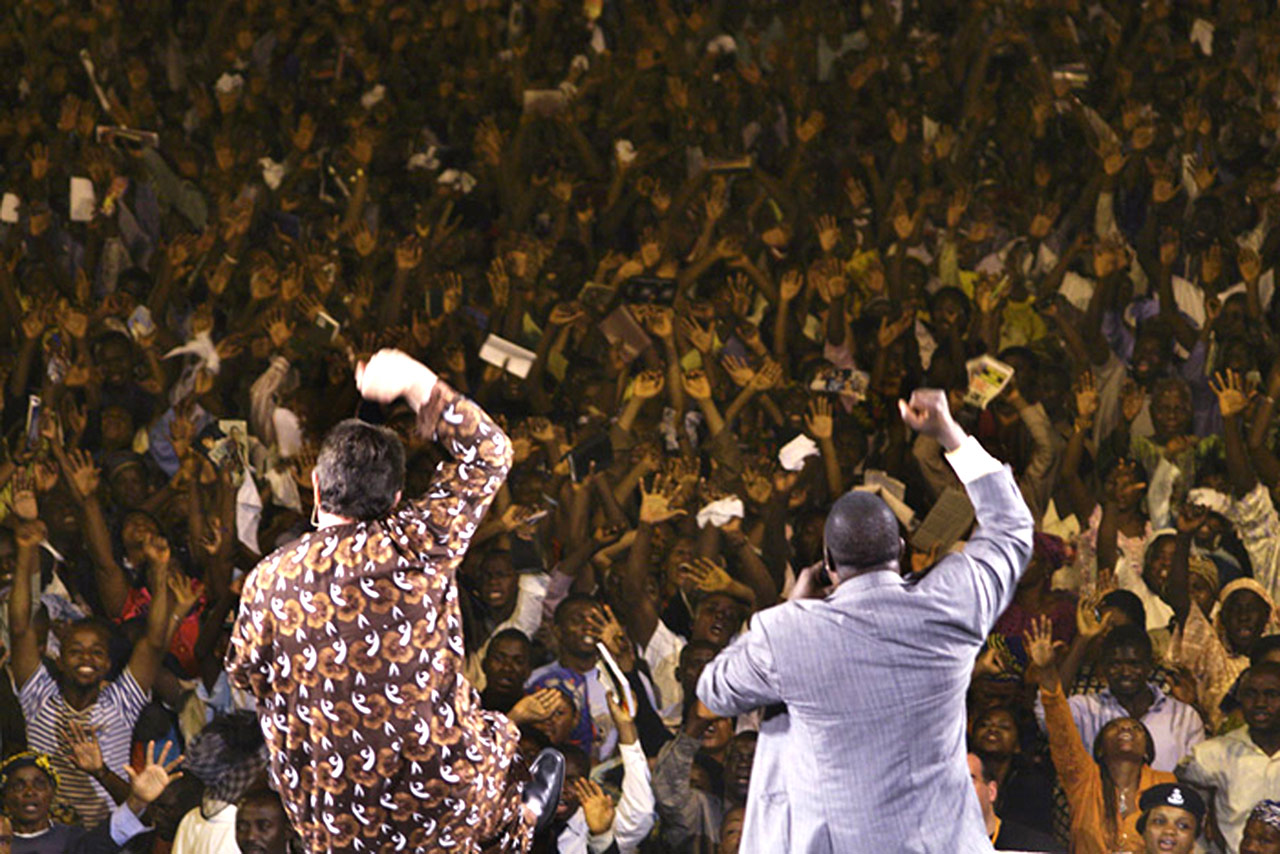 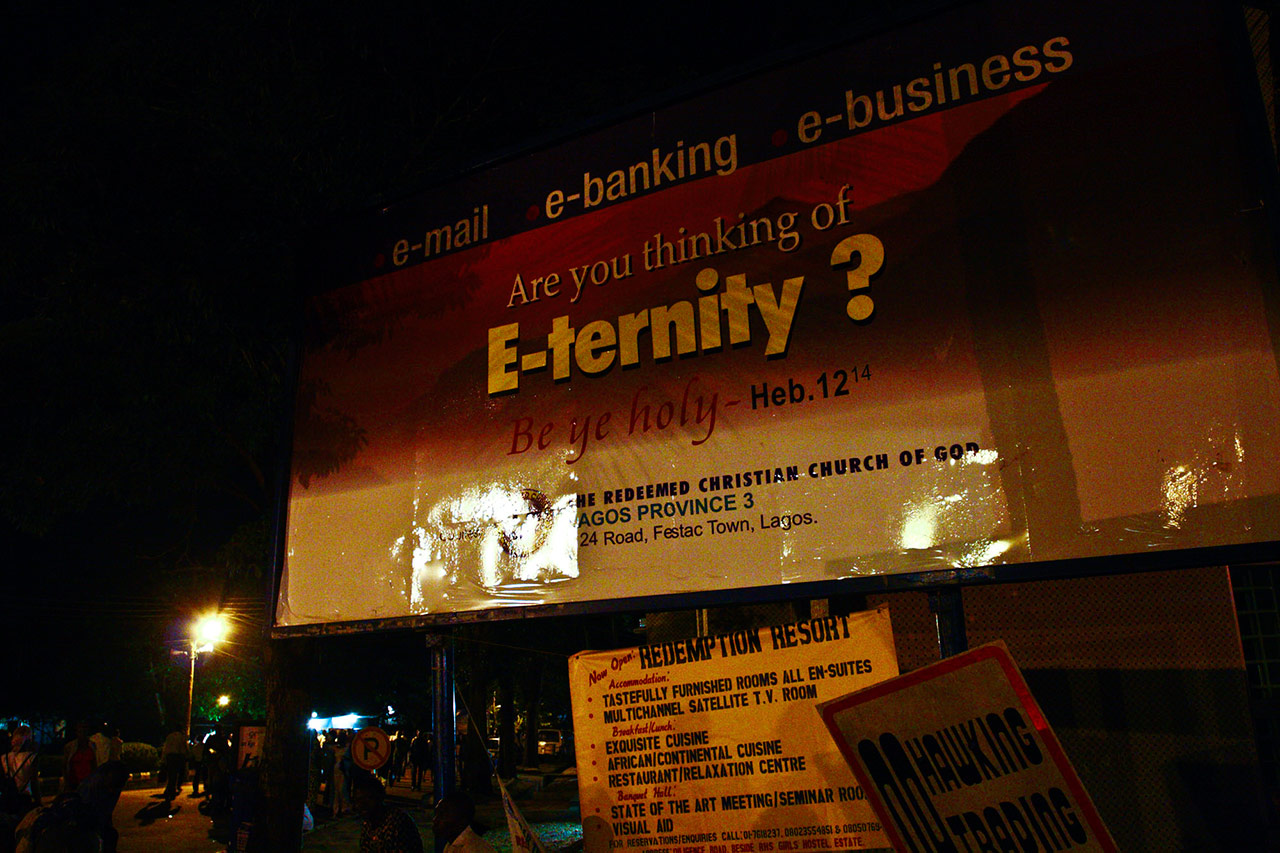 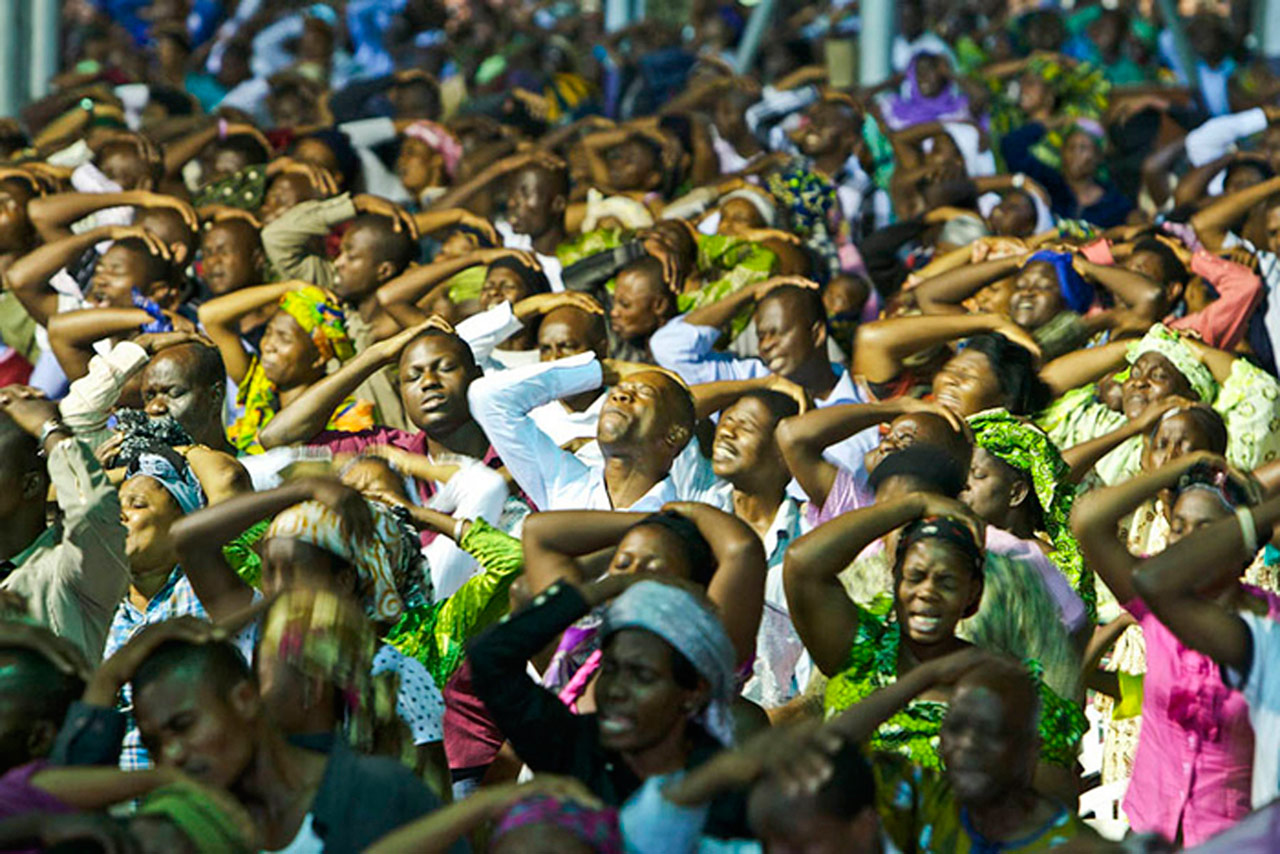 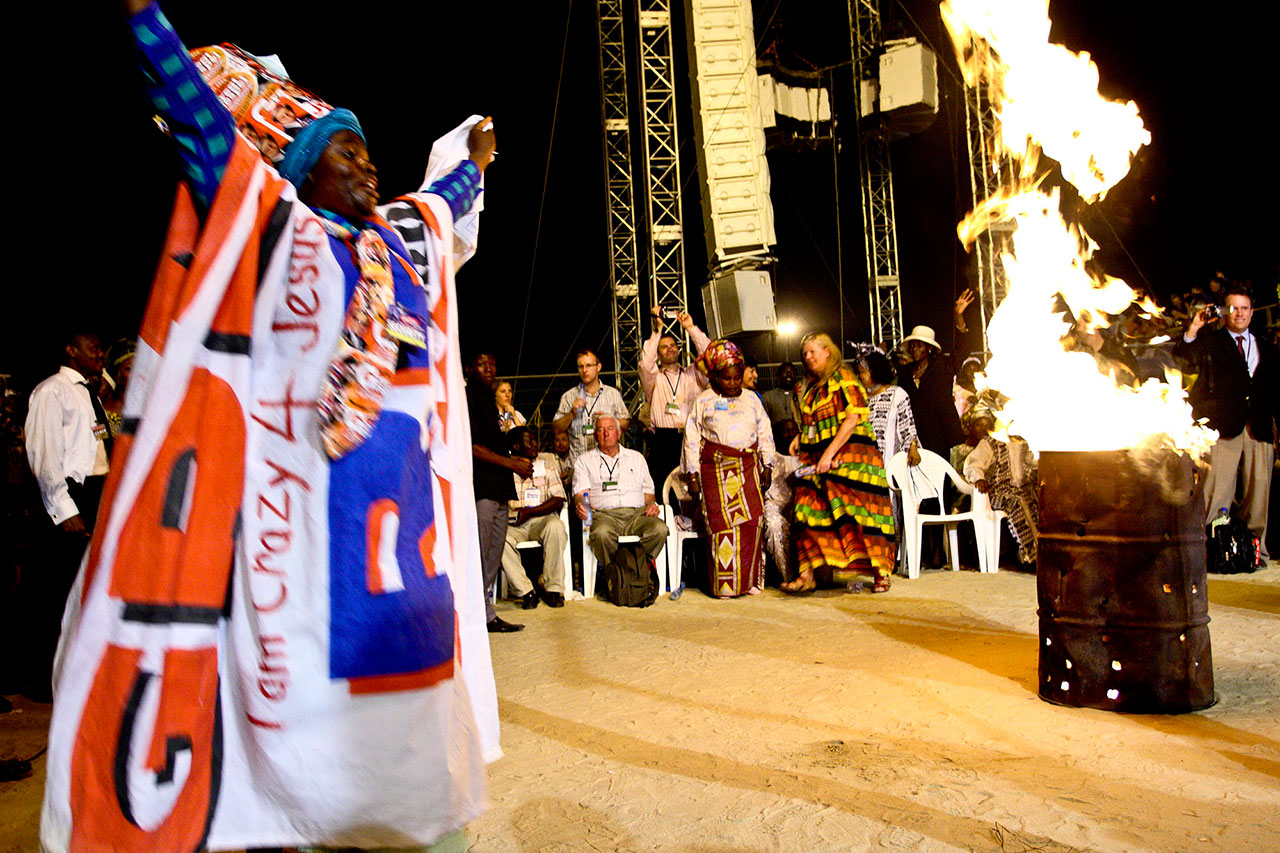 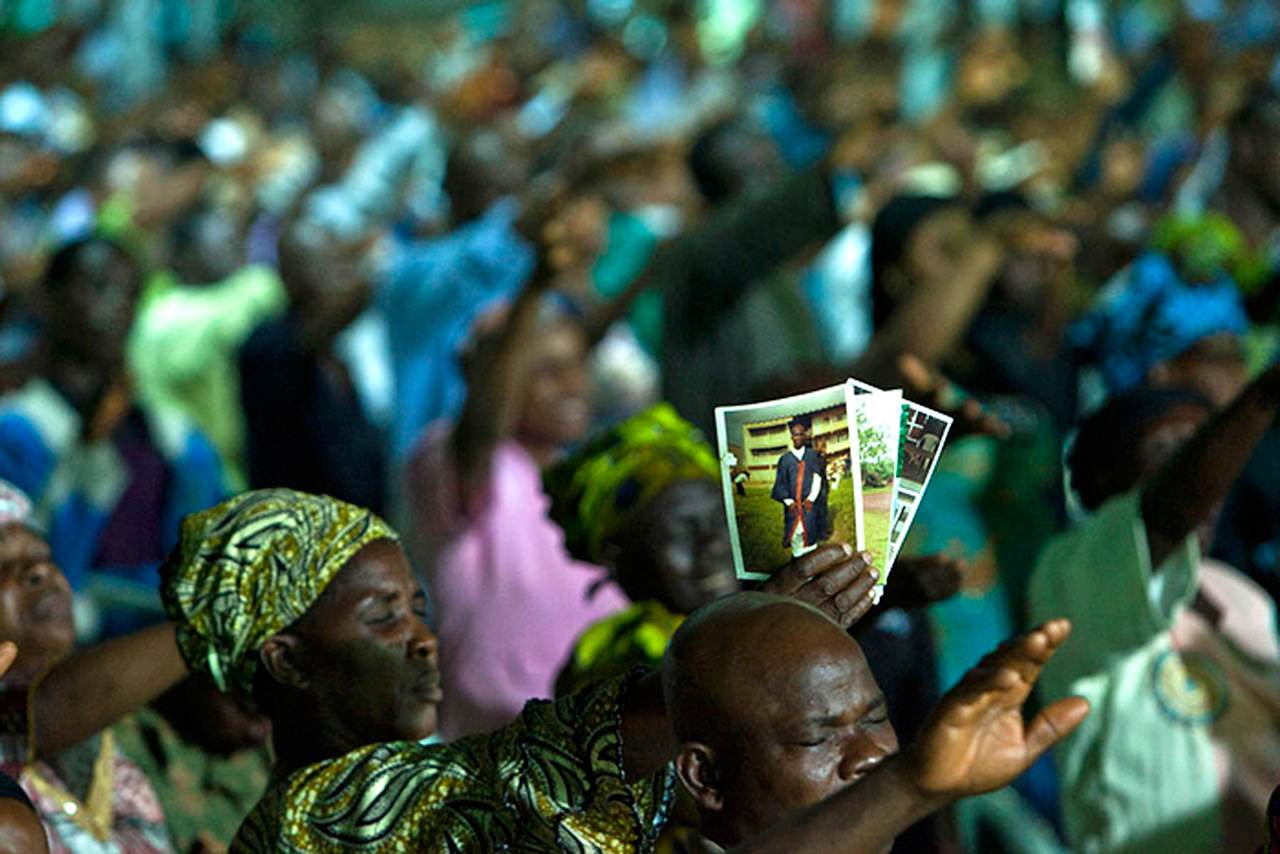 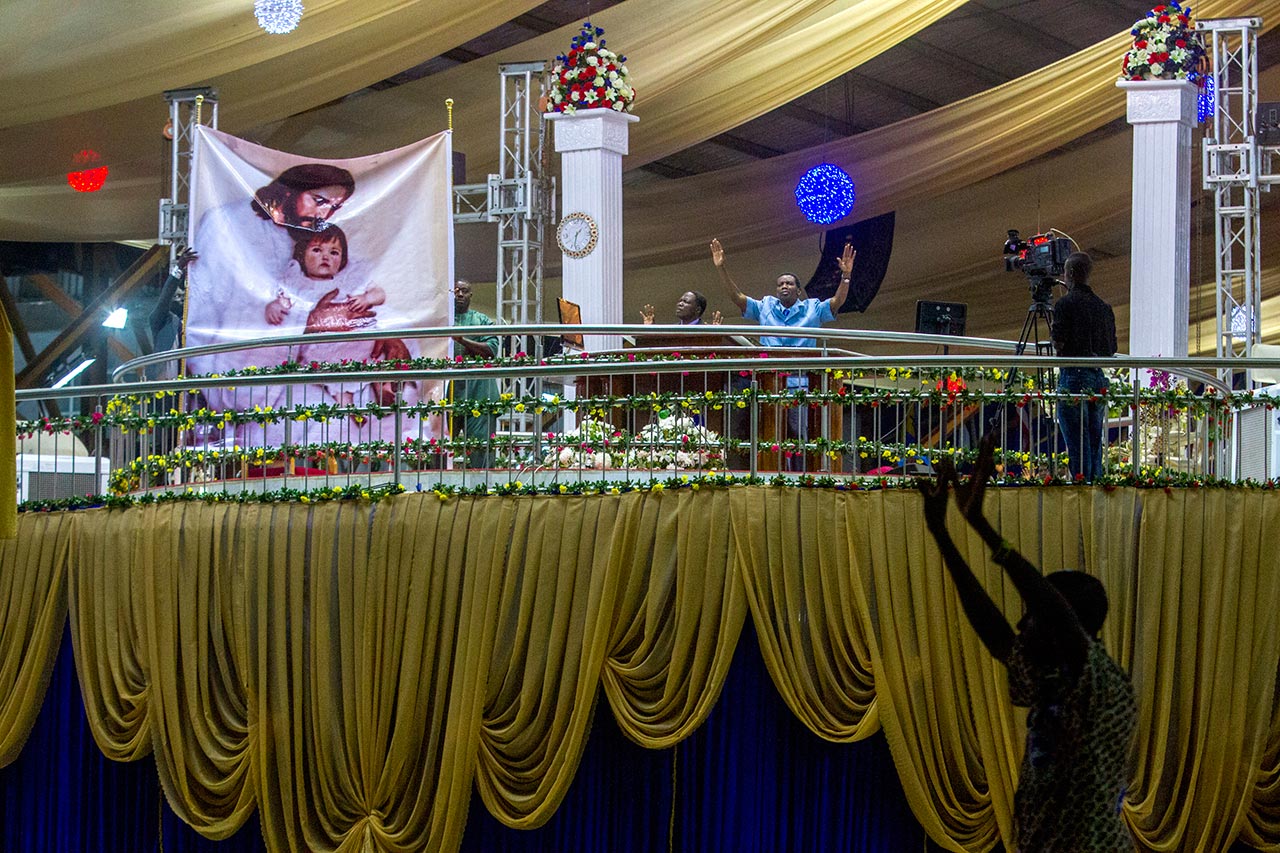 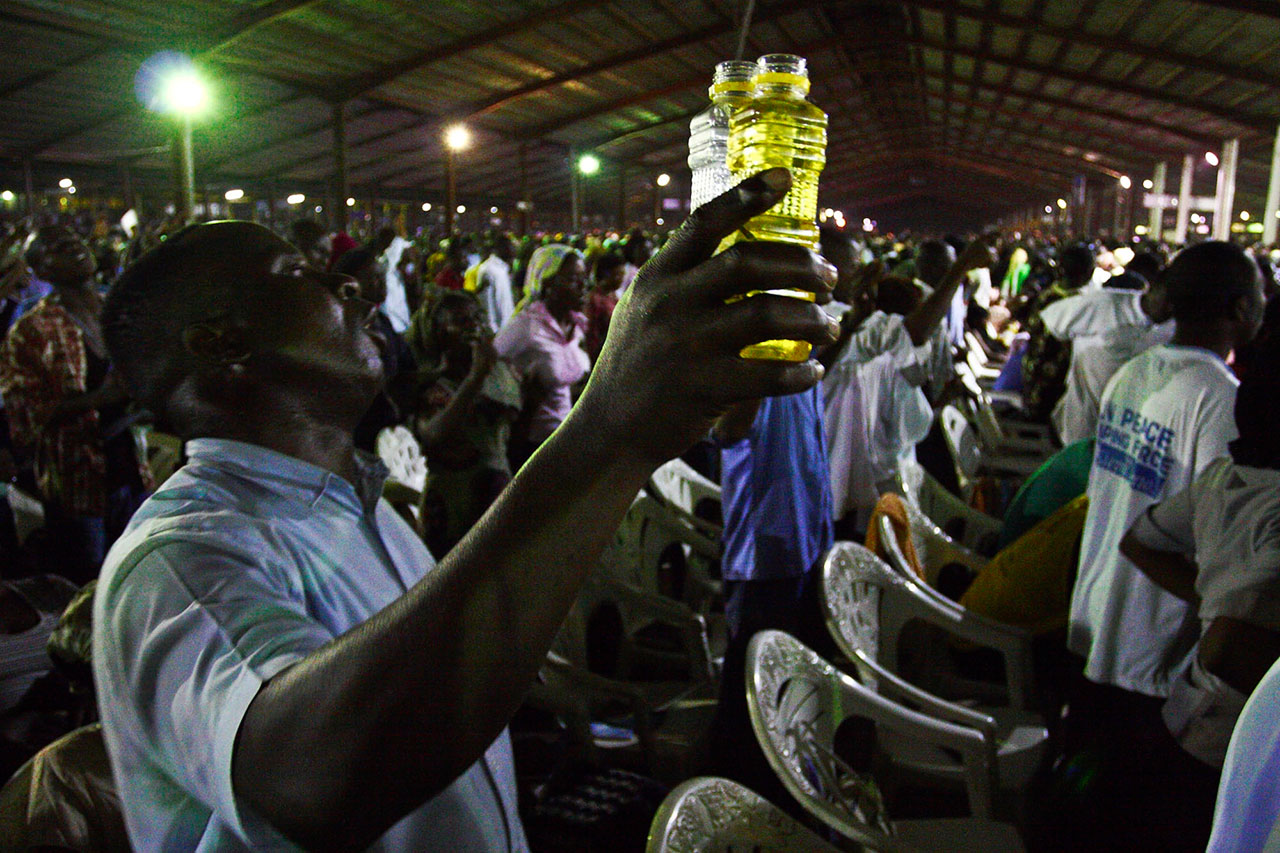 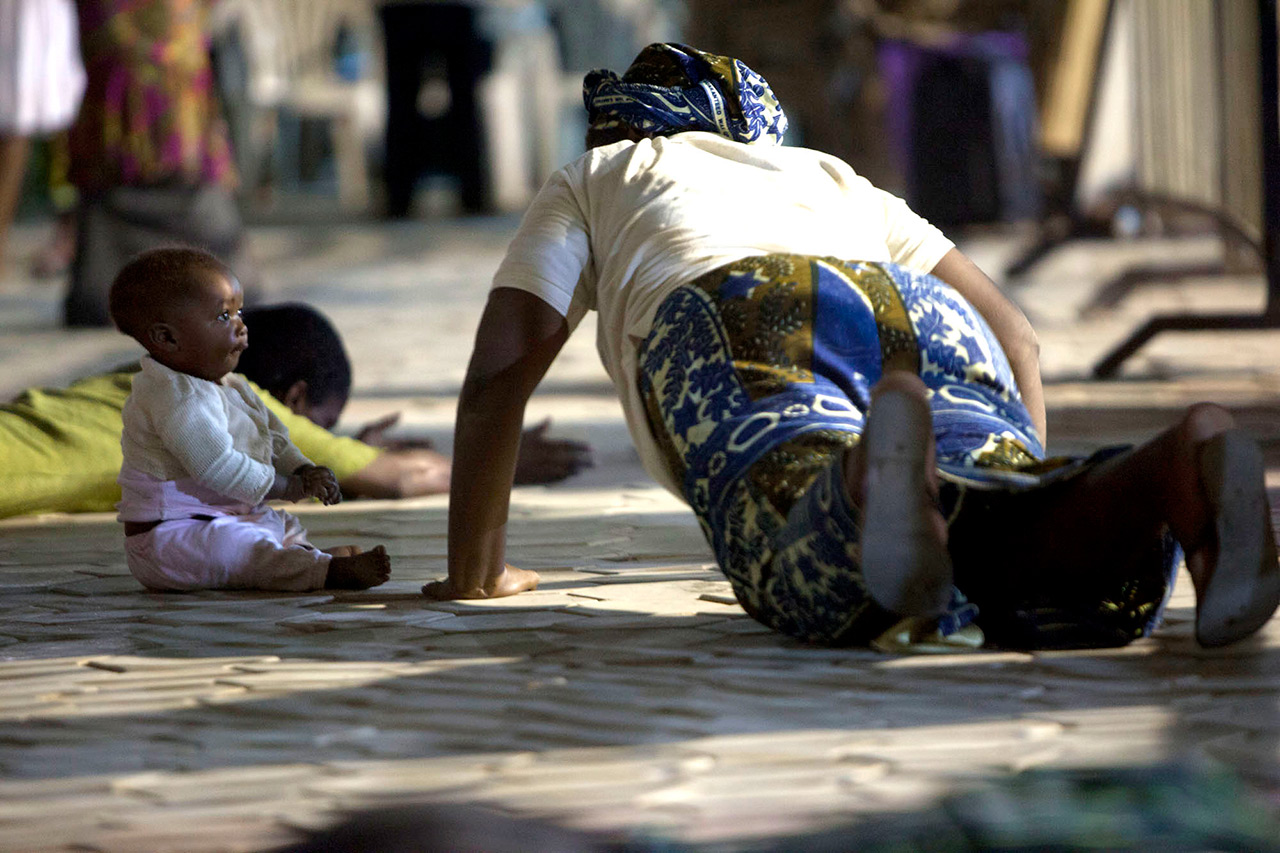 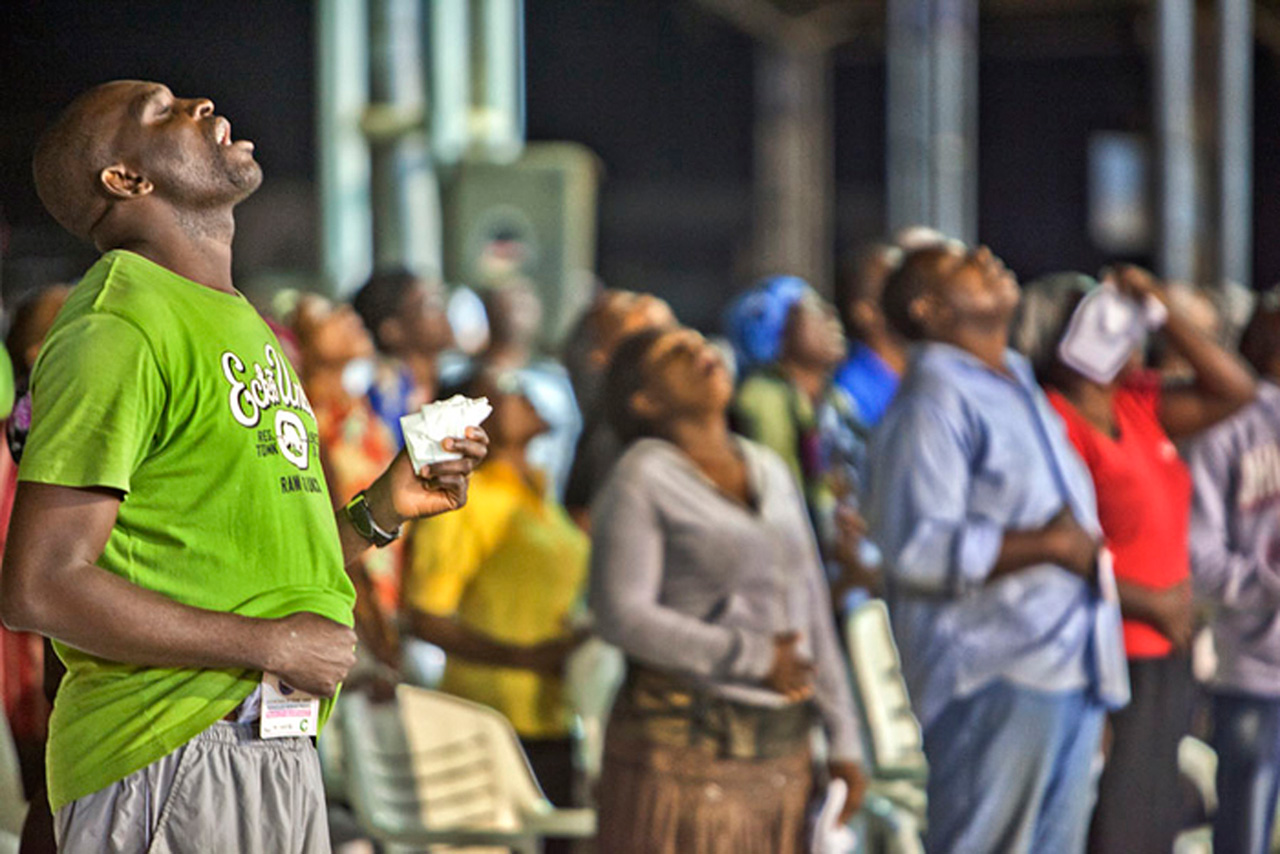 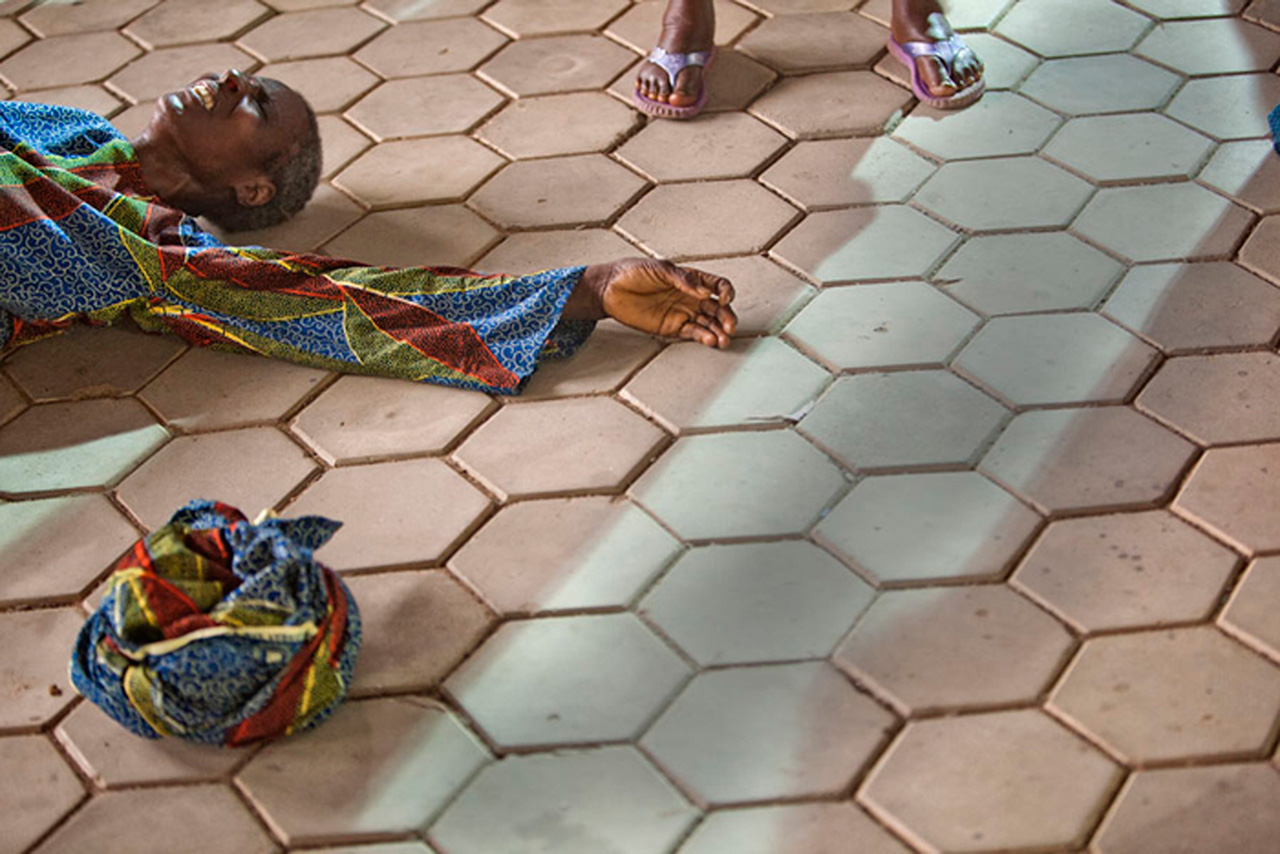 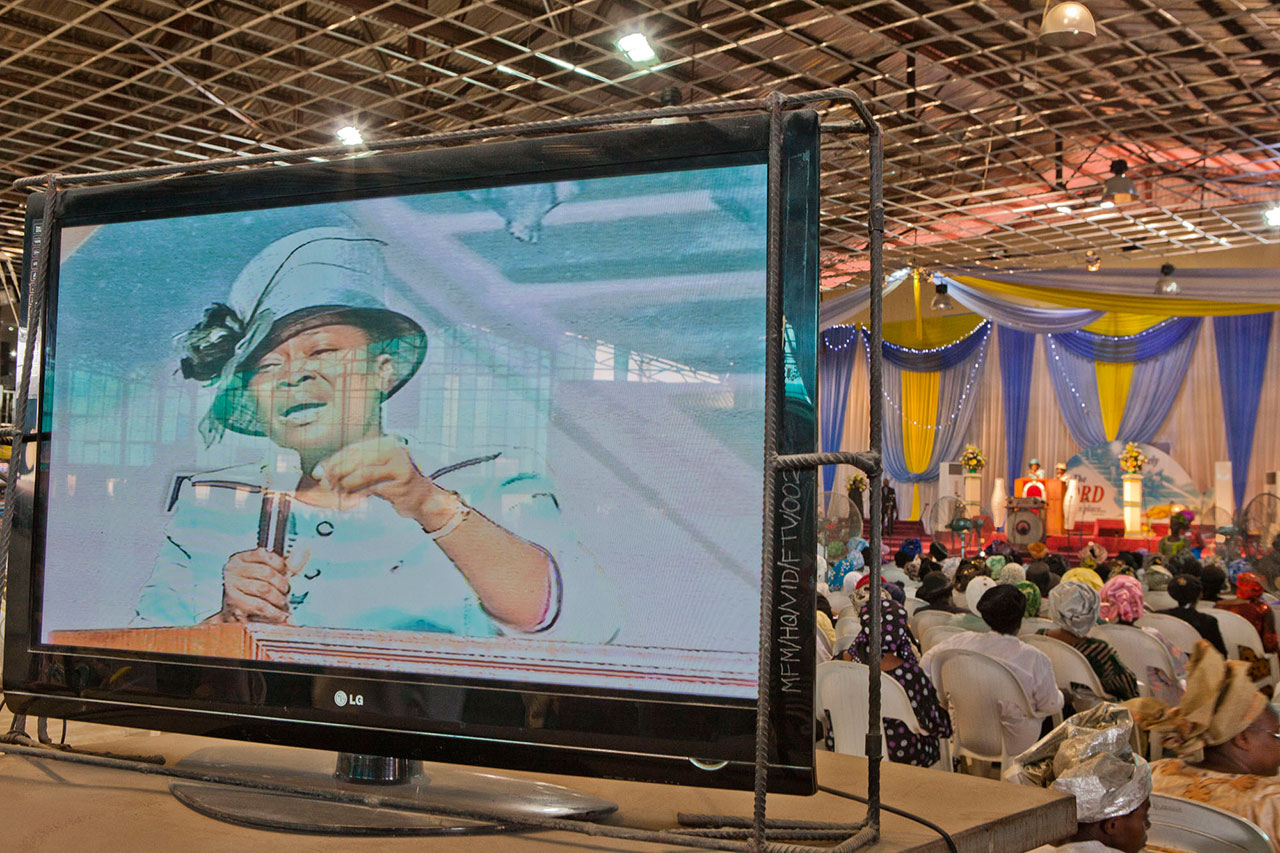 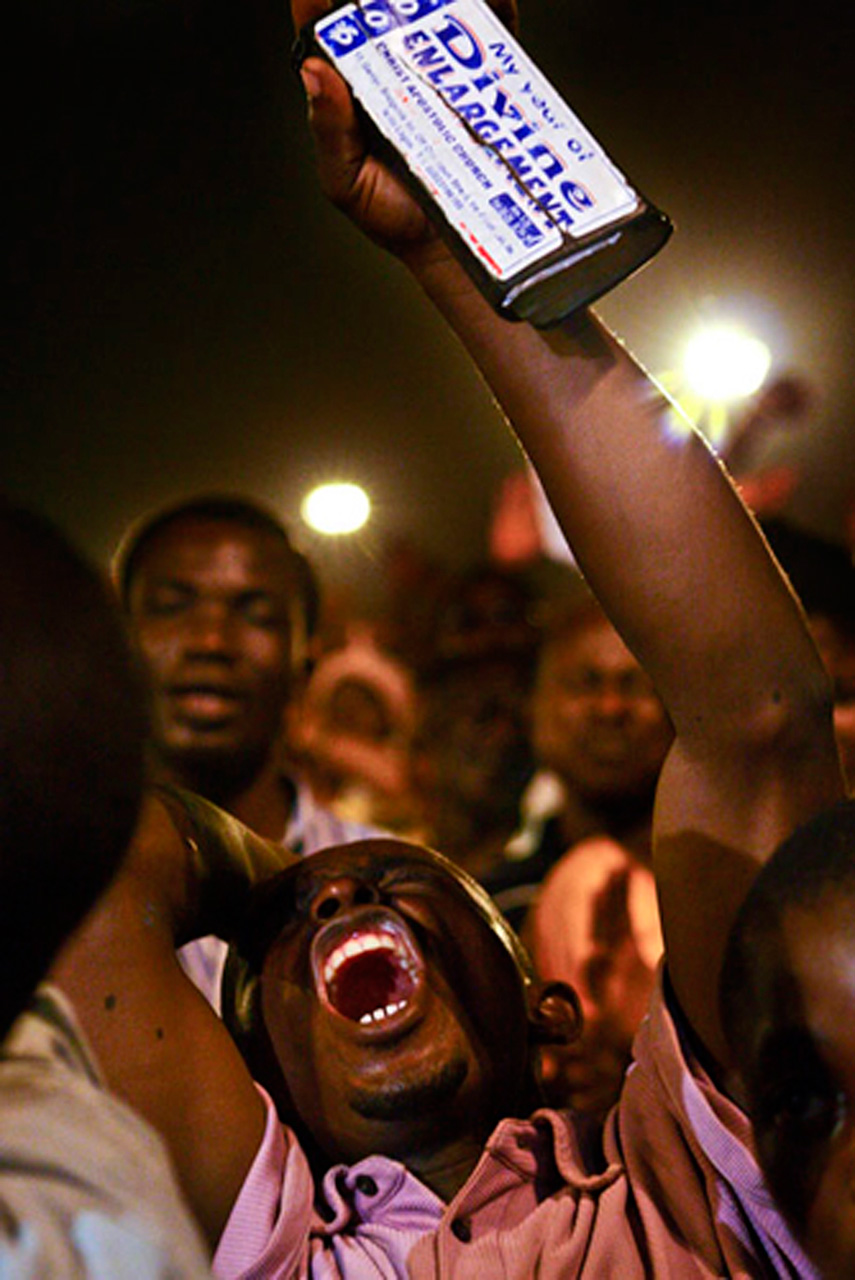 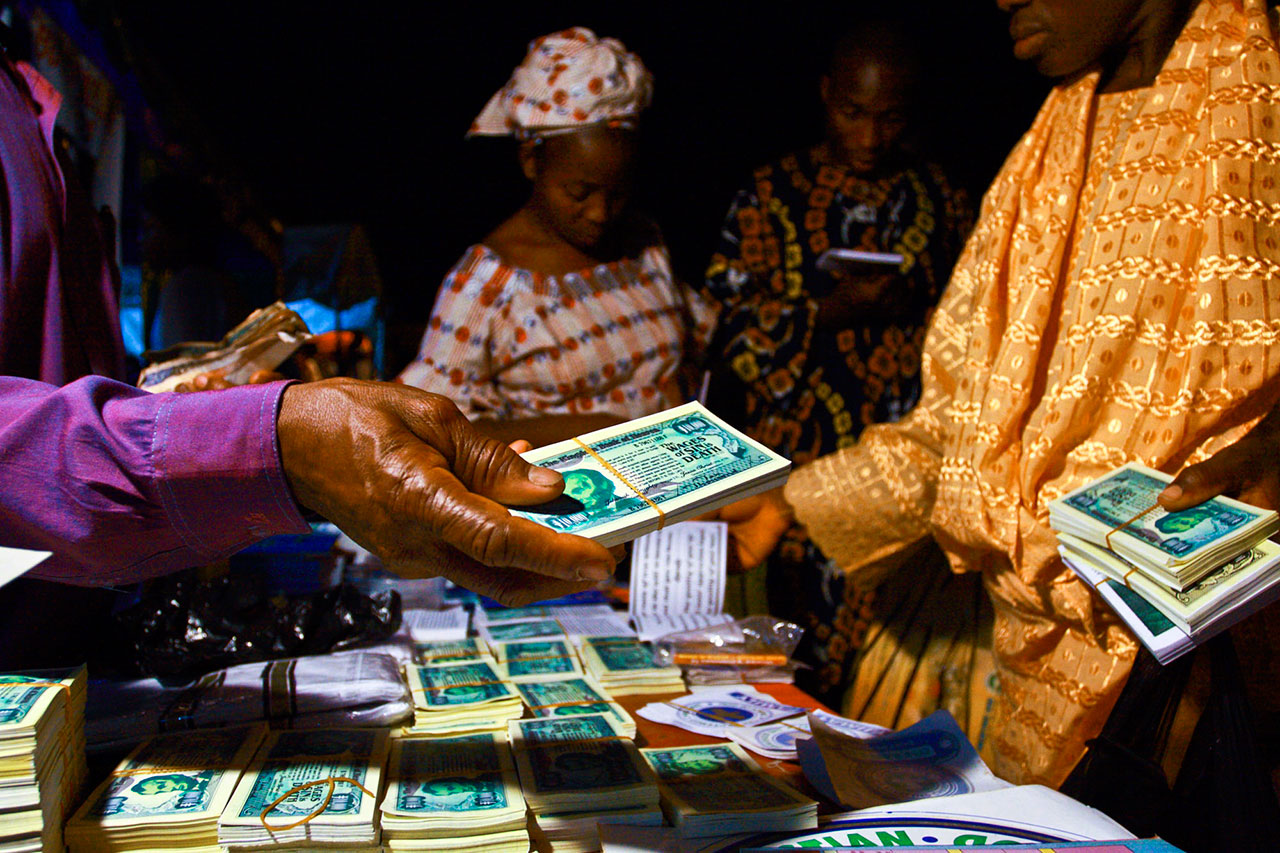 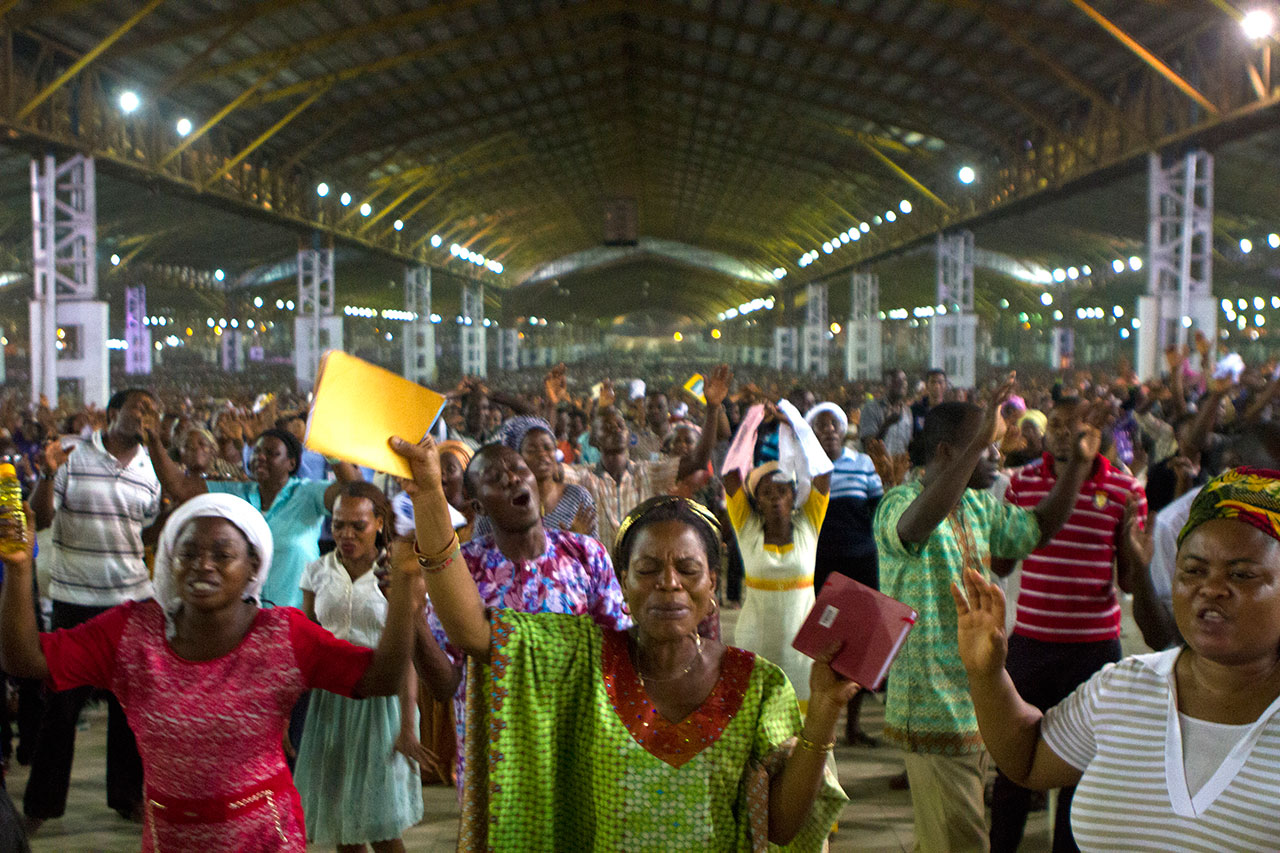 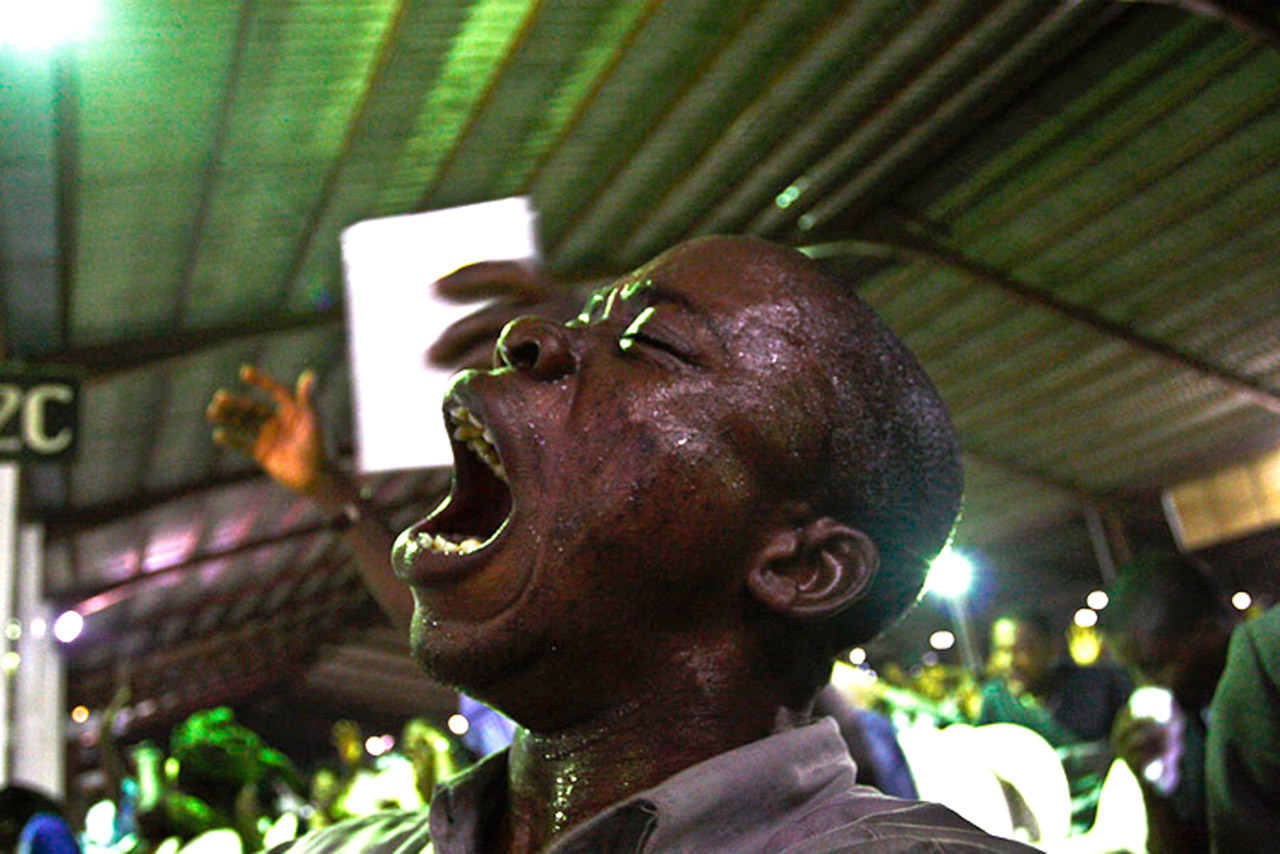 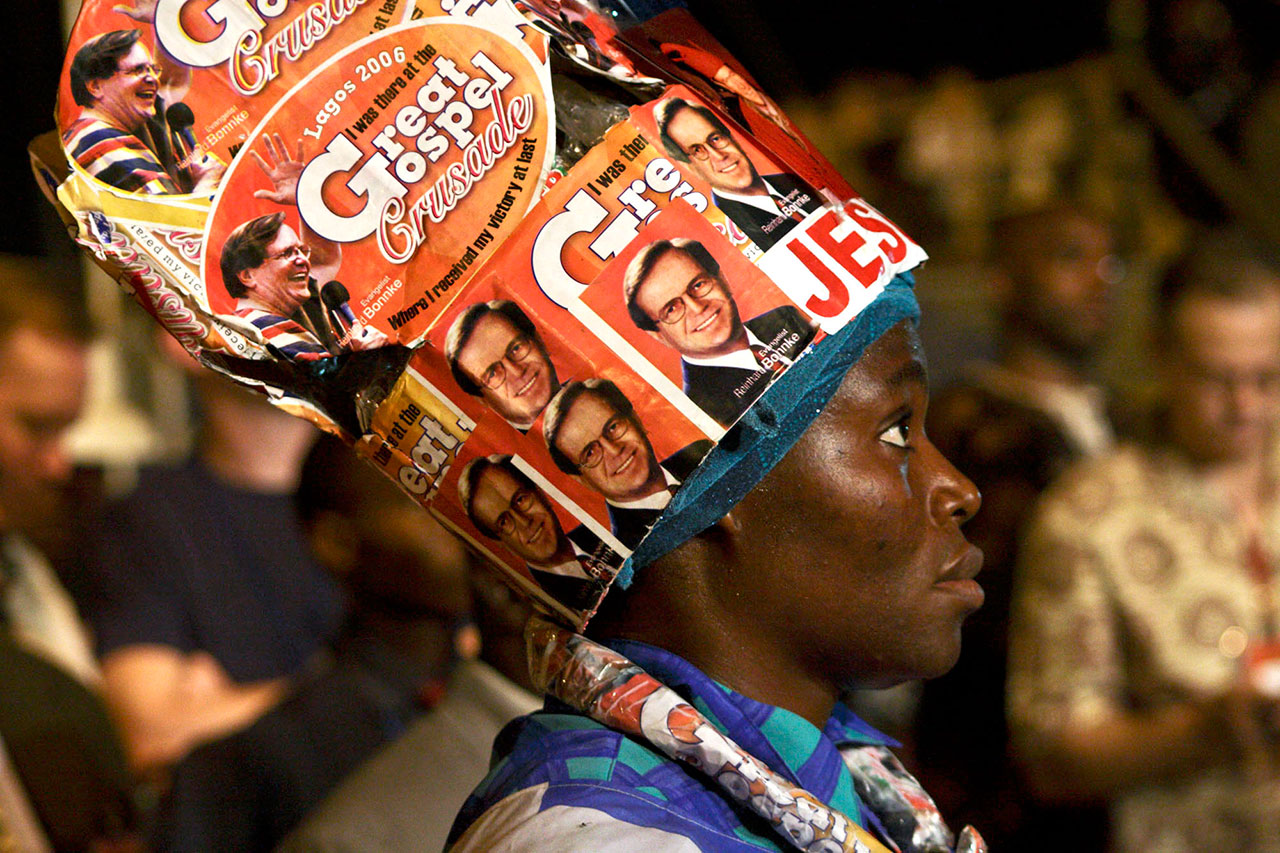 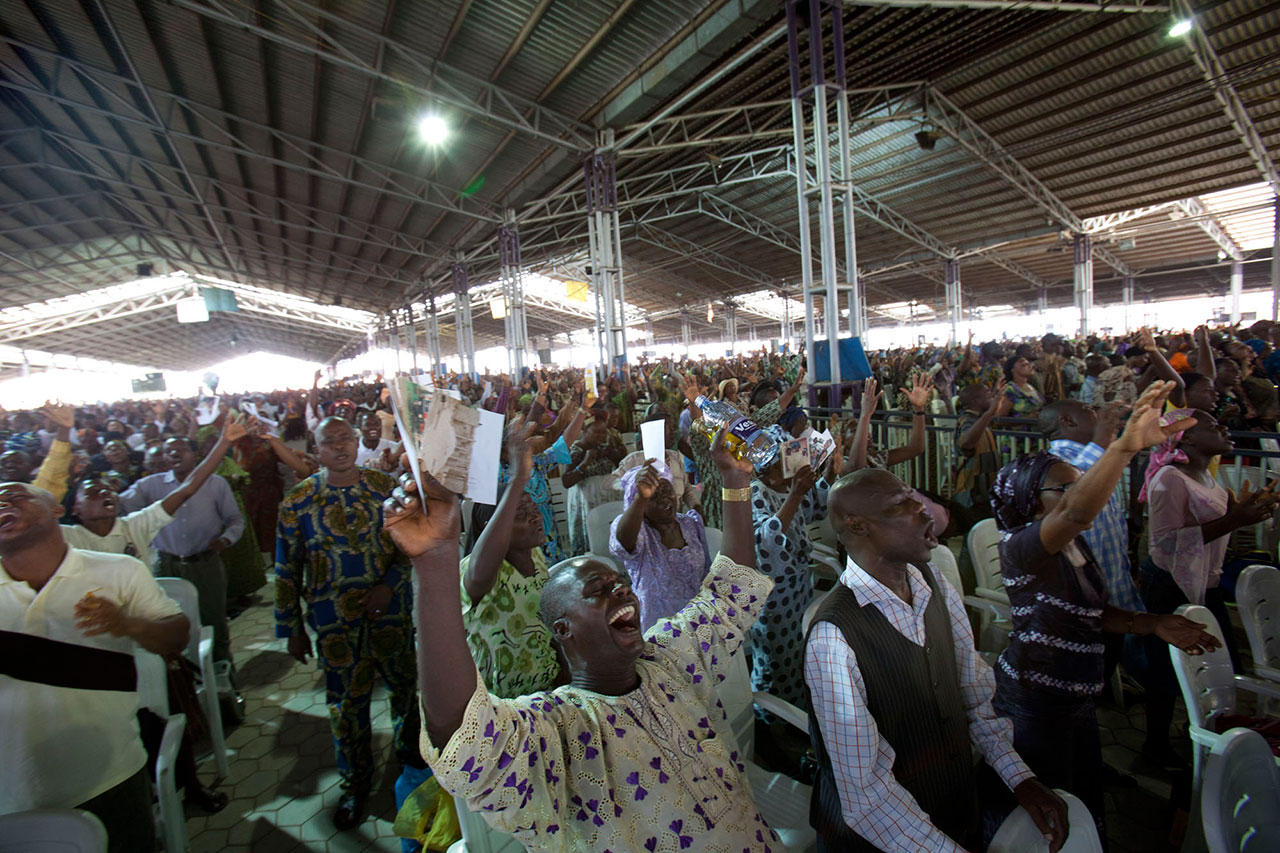 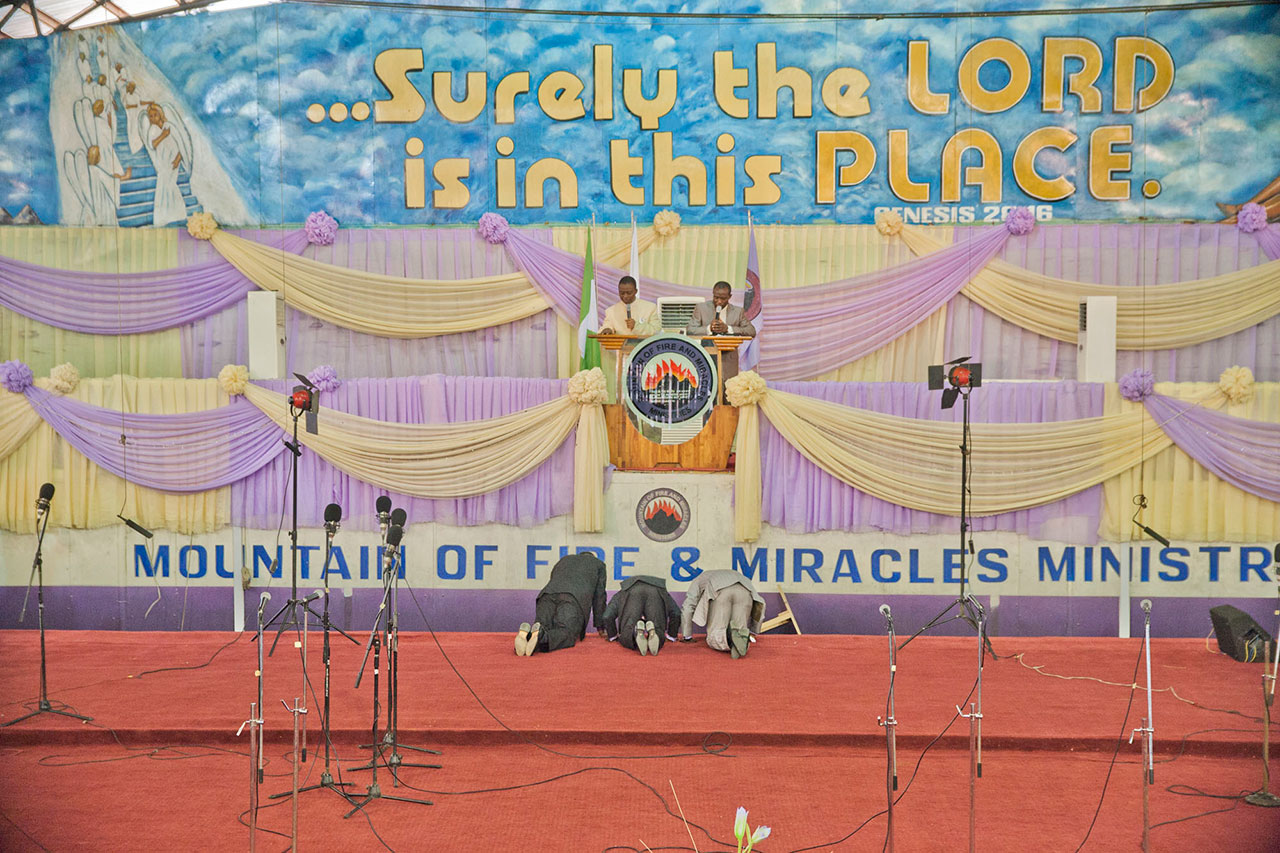 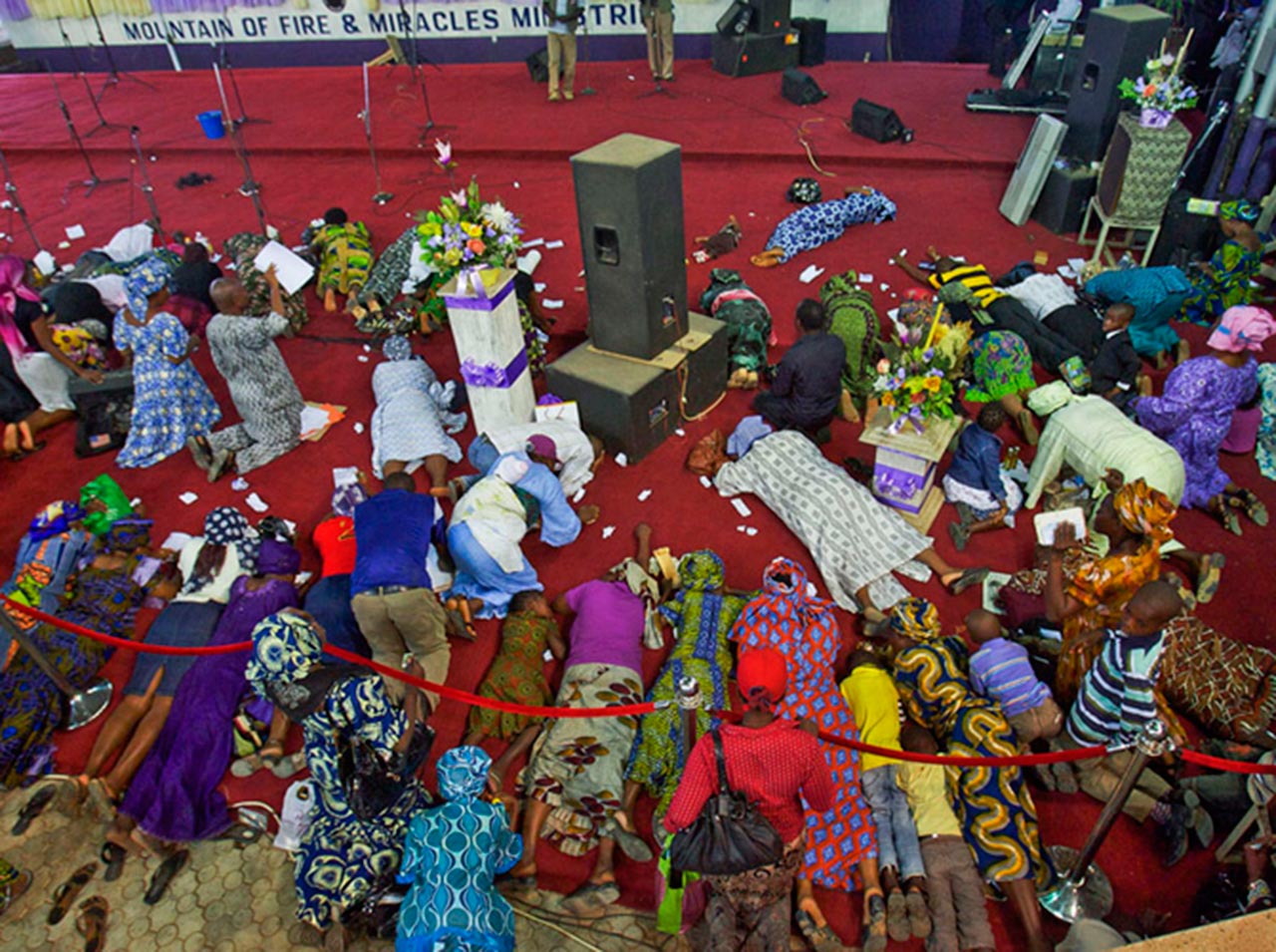 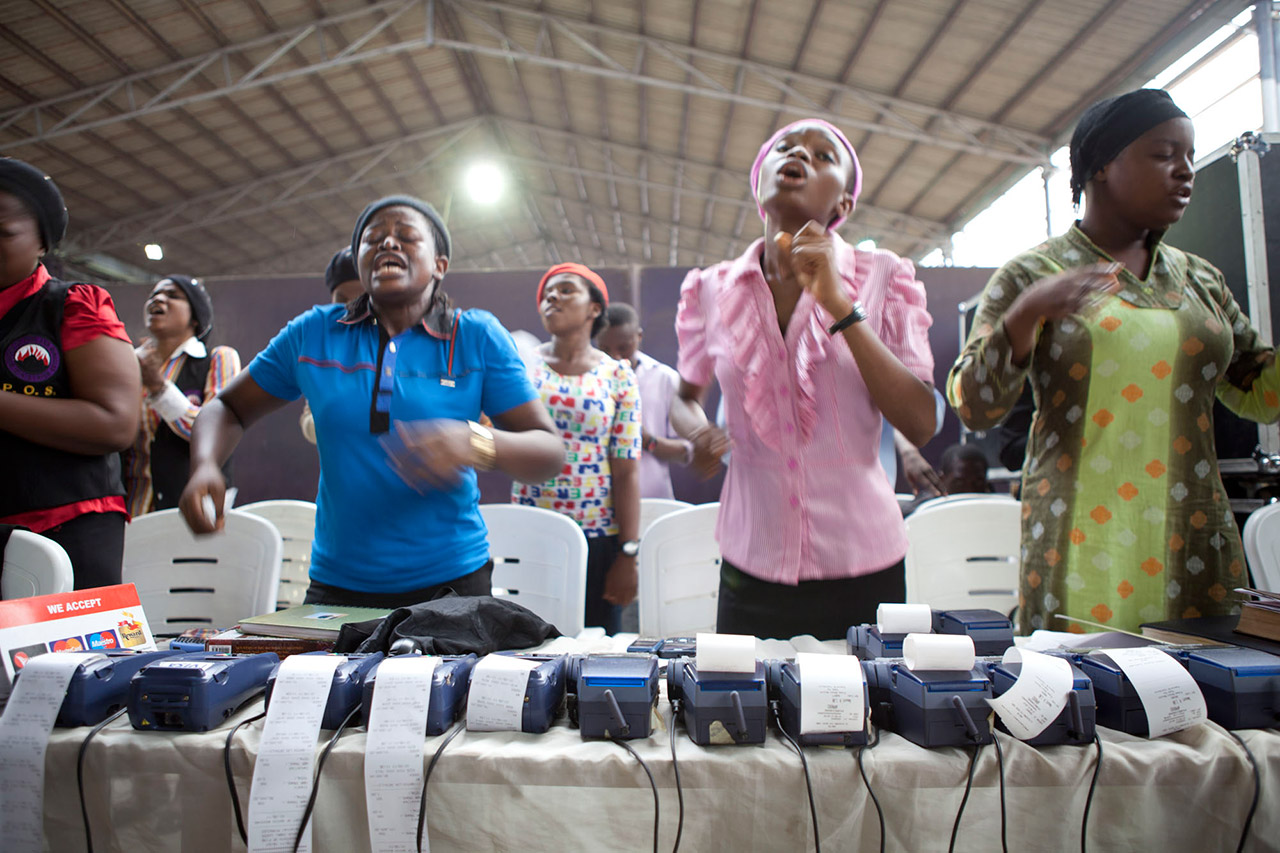 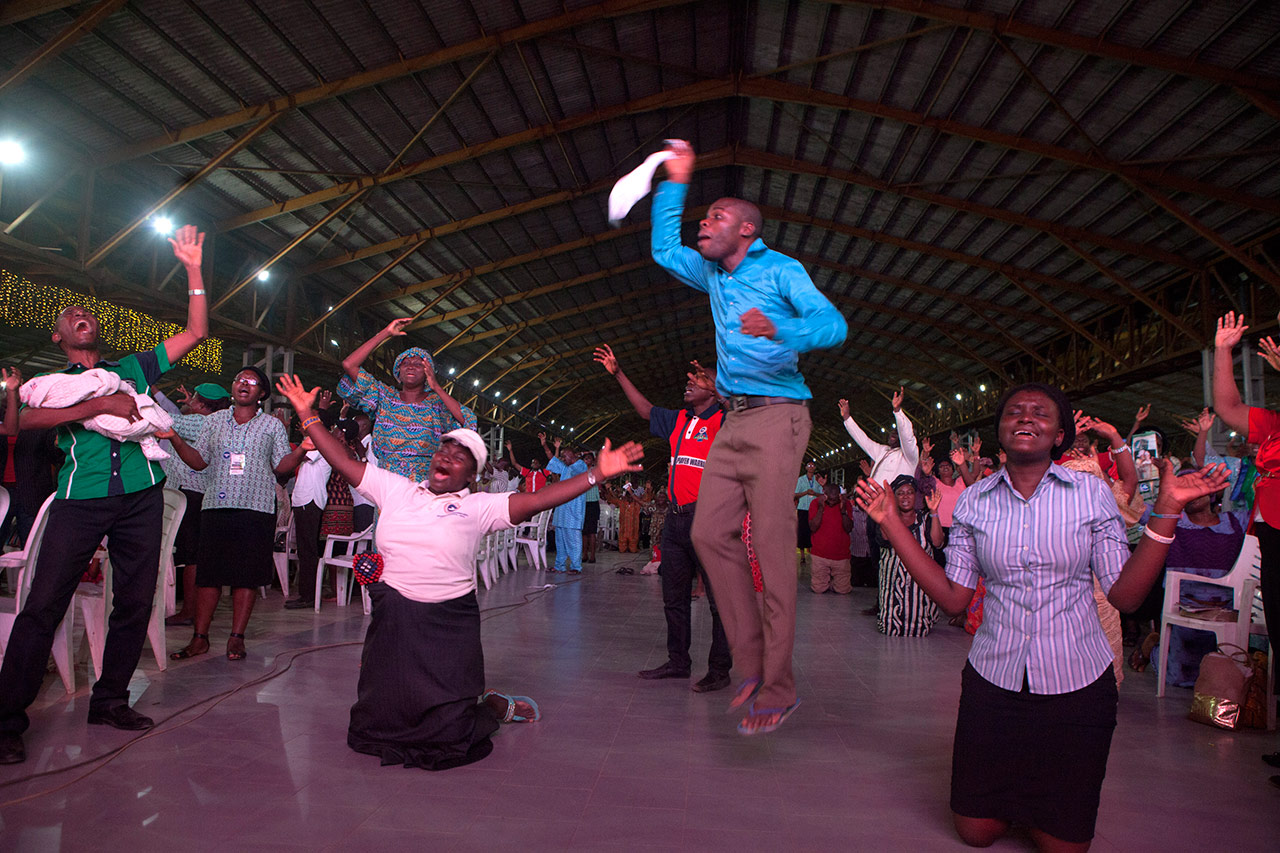 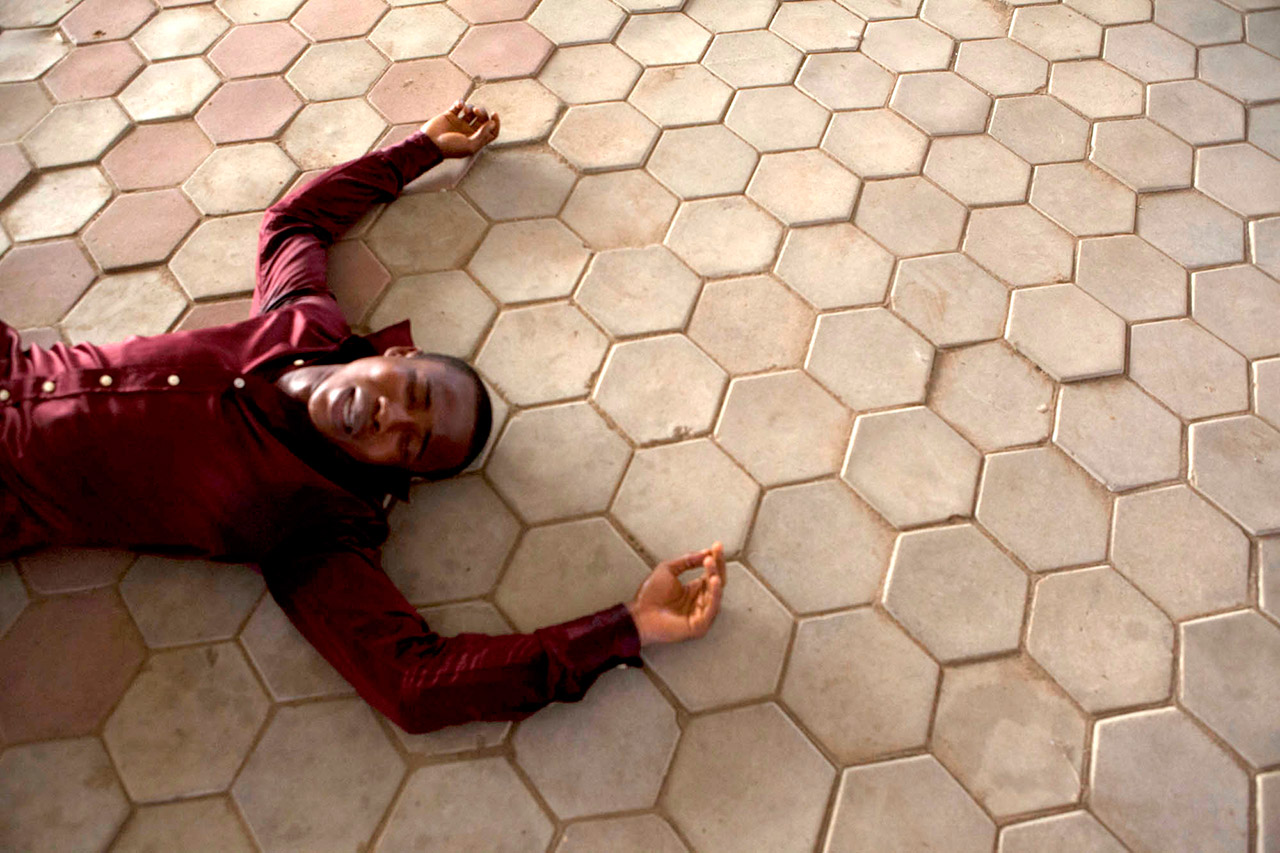 Andrew Esiebo (Nigeria, 1978). Currently living and working in Ibadan, Nigeria. He started his career as a chronicle photographer and has been covering personal projects and tasks mainly in Nigeria and West Africa. He began to explore a new creative territory, involving multimedia practice and research on subjects like sexuality, gender policies, soccer, popular culture and migration. His work has been exhibited on an international basis and has been published in several books, magazines and websites. 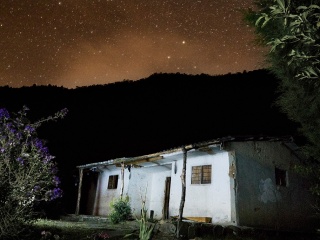