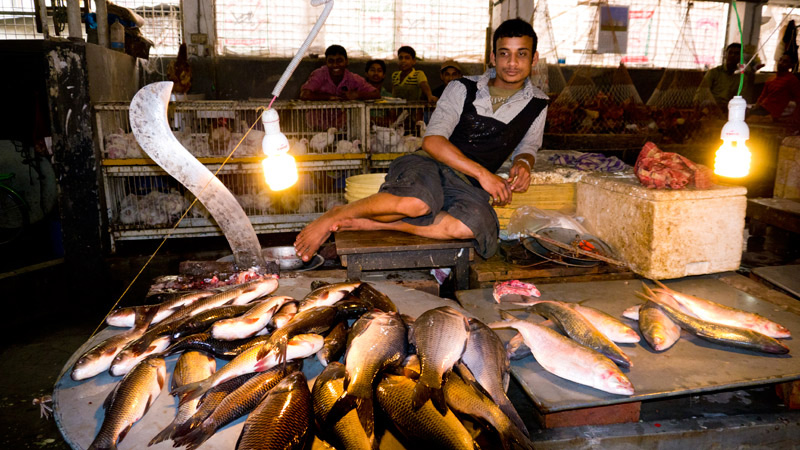 Stories are explicit, implicit or suggested within photographs. Photographs can expose a fragment of reality or express the totality of an event, but beyond showing or describing something, can photographs narrate? Narrating is a process as old as mankind. Telling daily events within the family nucleus, recalling the past, passing on traditions, creating and sharing the myths that lending meaning and structure to a community, is a practice that has been handed down from one generation to the next. Human beings explain themselves and the world they live in through tales spun from facts, feelings and hopes: the present acquires meaning through the past from which it came and from its vision of the future.

But tales have not always been told in words. If we think about the Paleolithic paintings in the Altamira or Benaojan caves, we can say that since prehistoric times, man has depicted the world and told of deeds through icons, long before the advent of writing. Let us recall that, “The evolution of language began with images, progressing to pictographs or self-explanatory vignettes, and subsequently phonetic units and lastly the alphabet” (Dondis, 2011, p. 11). Joan Fontcuberta believes that the meaning of an image lies in its narration: a photograph can simultaneously be an inscription and writing: “The language of photography constructs the story, insofar as the story lends meaning to the photograph” (Fontcuberta, 2004).

Nevertheless, what do we mean when we talk about narration? The Royal Academy defines the act of narrating as “telling, referring to events, or a fact or to a fictitious story” (Dictionary of the Spanish Language, 2001). This definition is broad enough to be applicable to any language: oral, written or graphic. Telling implies “enumeration”, a sequence of events; relating implies connecting people or actions; so narrating could be summarized as relating a series of connected events. Helena Berinstain, in her Dictionary of Rhetoric and Poetry states from a philological perspective that “narration is a statement of facts. The existence of narration requires relatable events. In general, the relation of a series of events is called a tale. […] These events are developed across time and are derived from one another, which is why they simultaneously offer a consecutive relationship[before/after] and a logical relationship [cause/effect]” (Berinstain, 1995, p. 355). So how can we apply these parameters to photography? Can an event be told in an image, can a tale be told? When we talk about an event, we are necessarily talking about time. An event can be made of a number of actions in a finite period of time, even if this time lasts only seconds. Photography freezes an instant. Its ability to be narrative will depend of the amount of information with which we are provided to suggest or reveal the facts that were not captured. There are photographs in which, through the composition of the elements depicted, the title or the accompanying caption, a sequence of events is explained or insinuated. In some, actions that take place before or after the moment captured can clearly be inferred. These are undoubtedly images that contain a narrative of their own.

When capturing a story, the photographer must focus, frame, calculate the light, and use not only formal strategies and visual techniques, but also a narrative and strategic discursive: at a general level, a scene, scenery or place is described; on the median plane, the narrative discourse is signaled by the elements in action; and on the first plane expressive language is indicated by details that convey emotions and feelings. Or it uses visual rhetoric, figures that are equivalent to literary rhetoric: metaphors, where an object or content is evoked by analogy with another element with shared characteristics; metonymy, when the object the image refers to is replaced by a related element; synecdoche when a total is represented in a detail or close-up; personification, when inanimate objects or animals are given human qualities, etc.

The clearest form of photographic narration in through diptychs, triptychs or multi-frame sequential images that illustrate different moments in the plot. The selection and arrangement of grouped photographs provides space and time coordinates allowing us to place and perceive the course of action through the illusion of movement, which an image alone could not give. In photographic sequences there is ellipsis in narrative time, not everything is told, and so the spectators’ imagination inserts the missing pieces. In movies and video, images flow smoothly, movement is evident, not simulated; and though the time ellipsis is a commonly used device in audiovisual discourse, the story is narrated in a continual and usually, explicit manner. Between the two visual forms of narration, photography or a series of photographs, and movies or video, a digital tale and a photo narrative can be found where the sequence of actions is dictated by the order of the still or moving images, the text (if there is any), and other artistic and formal features such as visual and sound rhythm.

All visual tales—but not all images—are constructed in the same way as literary tales. The elements are the same: a theme, a story, characters, a specific setting. The plot generally develops according to the formal precepts of a classic tale: It begins with an approach to the story, the conflict is explained, and the outcome is developed. An appropriate pace for the establishment and dosage of actions is created, planes, times and lighting are played with to create visual and narrative tension. In a story, the point is not to explain or show but to tell; and this is what literary narration consists of: telling and describing actions without explaining them. In audiovisual narration, the story arises not only from the actions but also through the images, that is, the telling is the showing, “The narrative is scenic and representational, it is a dramatized act”; (García García, 2006, p. 12). At the same time, showing is telling; actions are reinforced and made effective through imagery and audiovisual codes. 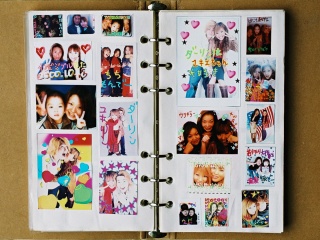