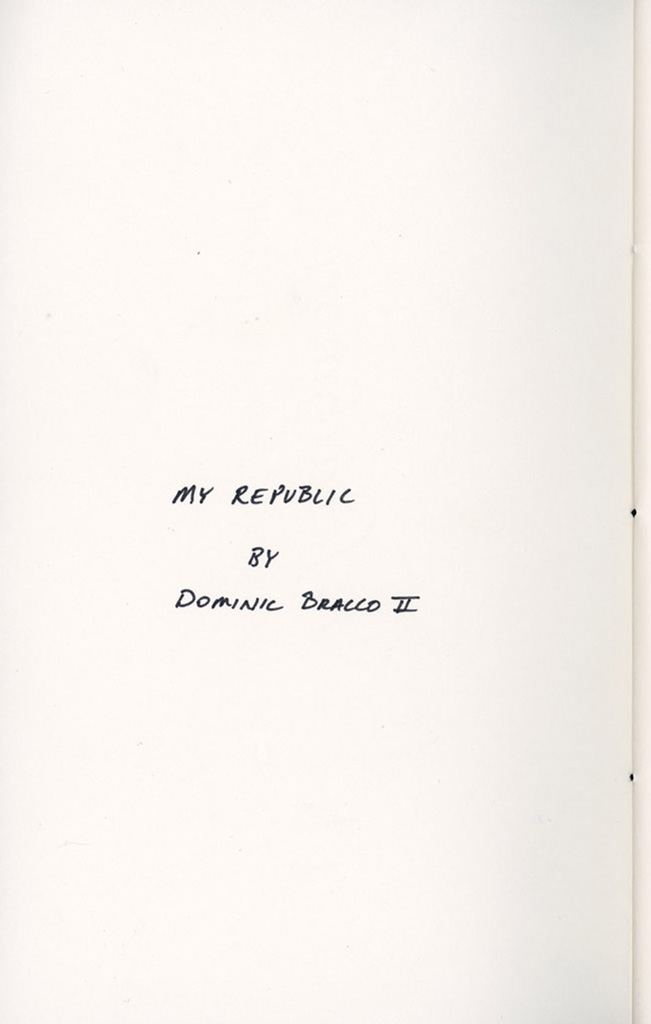 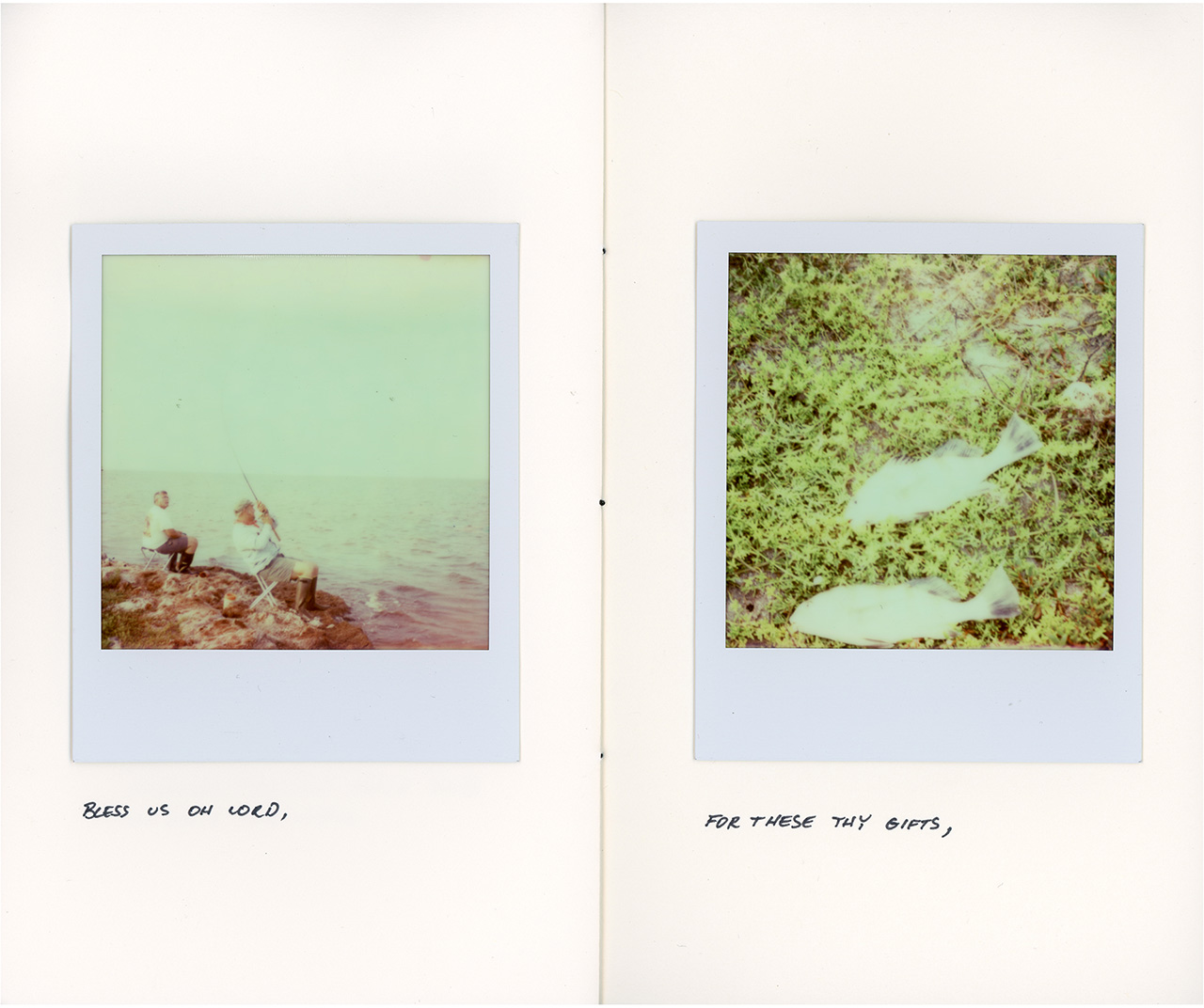 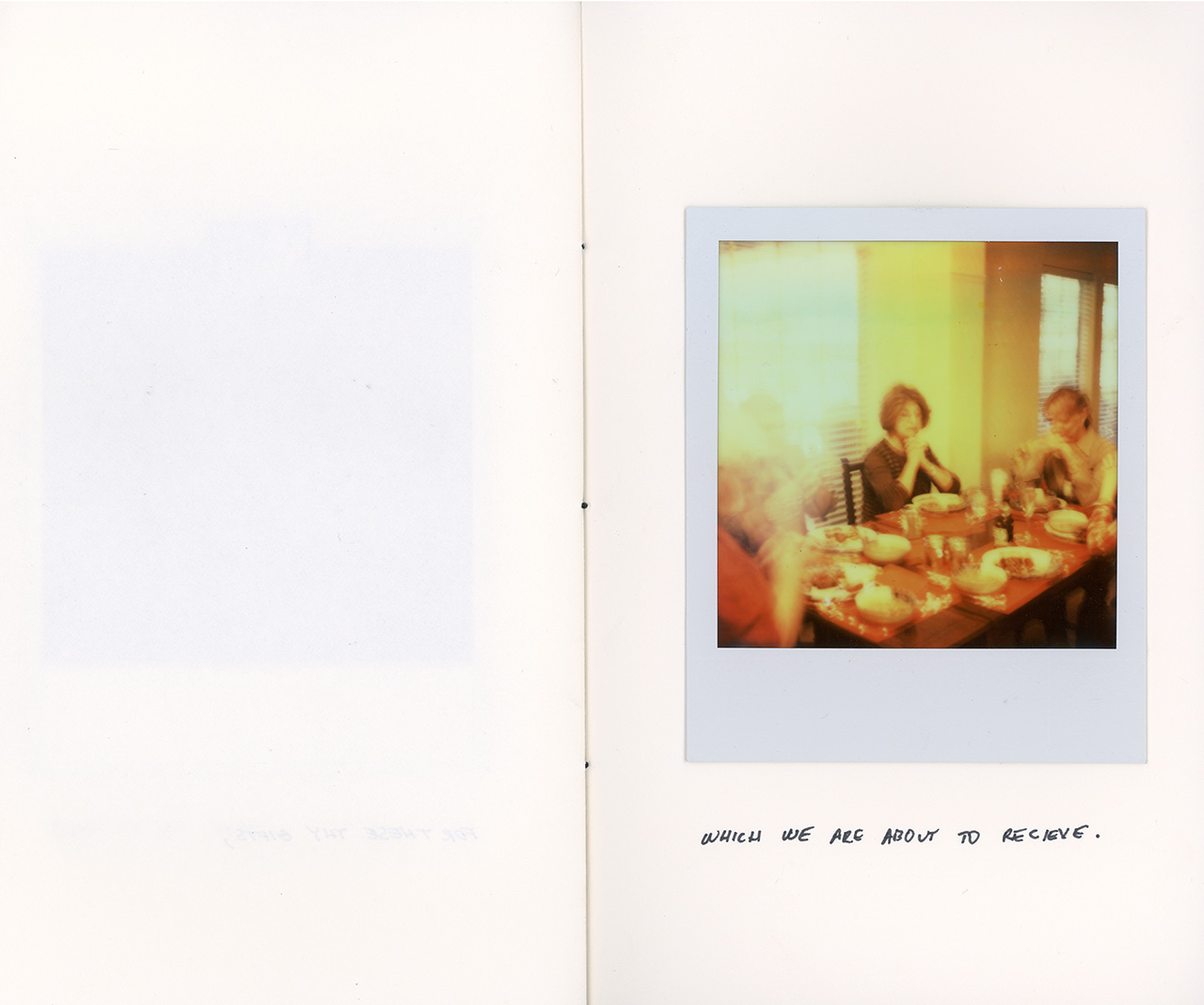 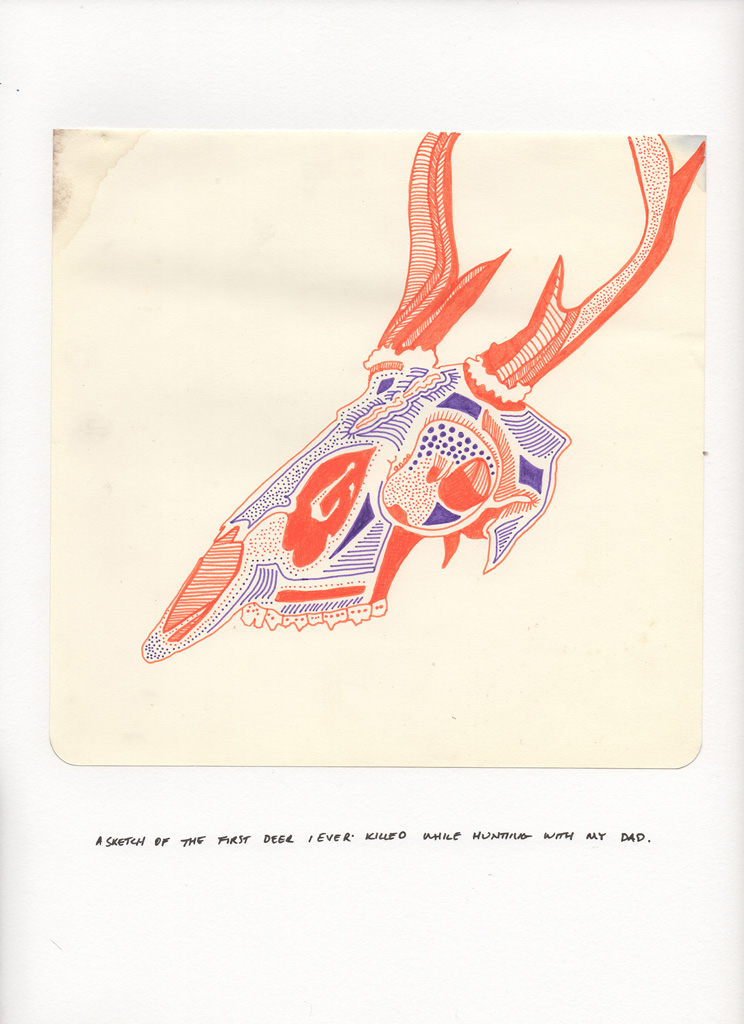 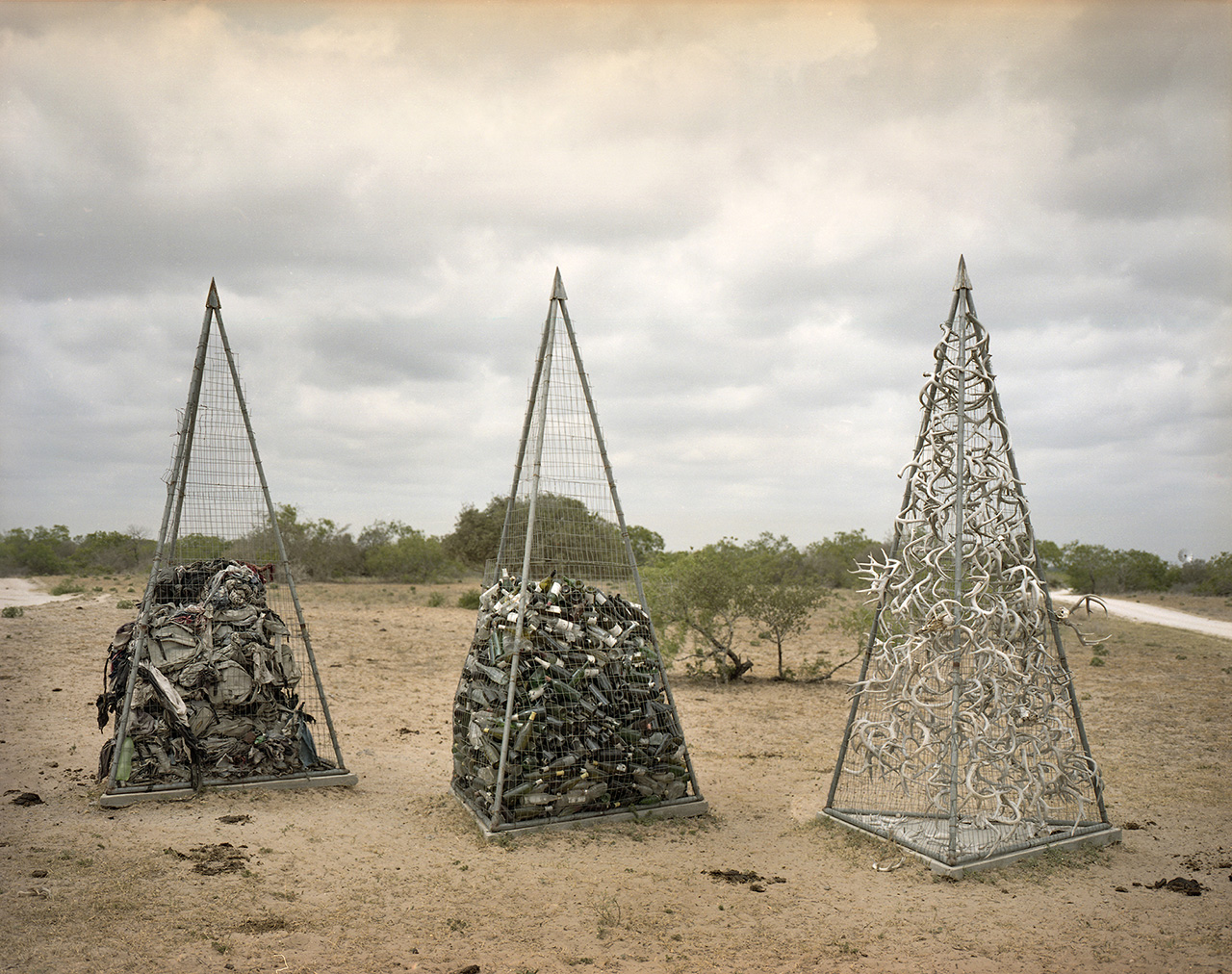 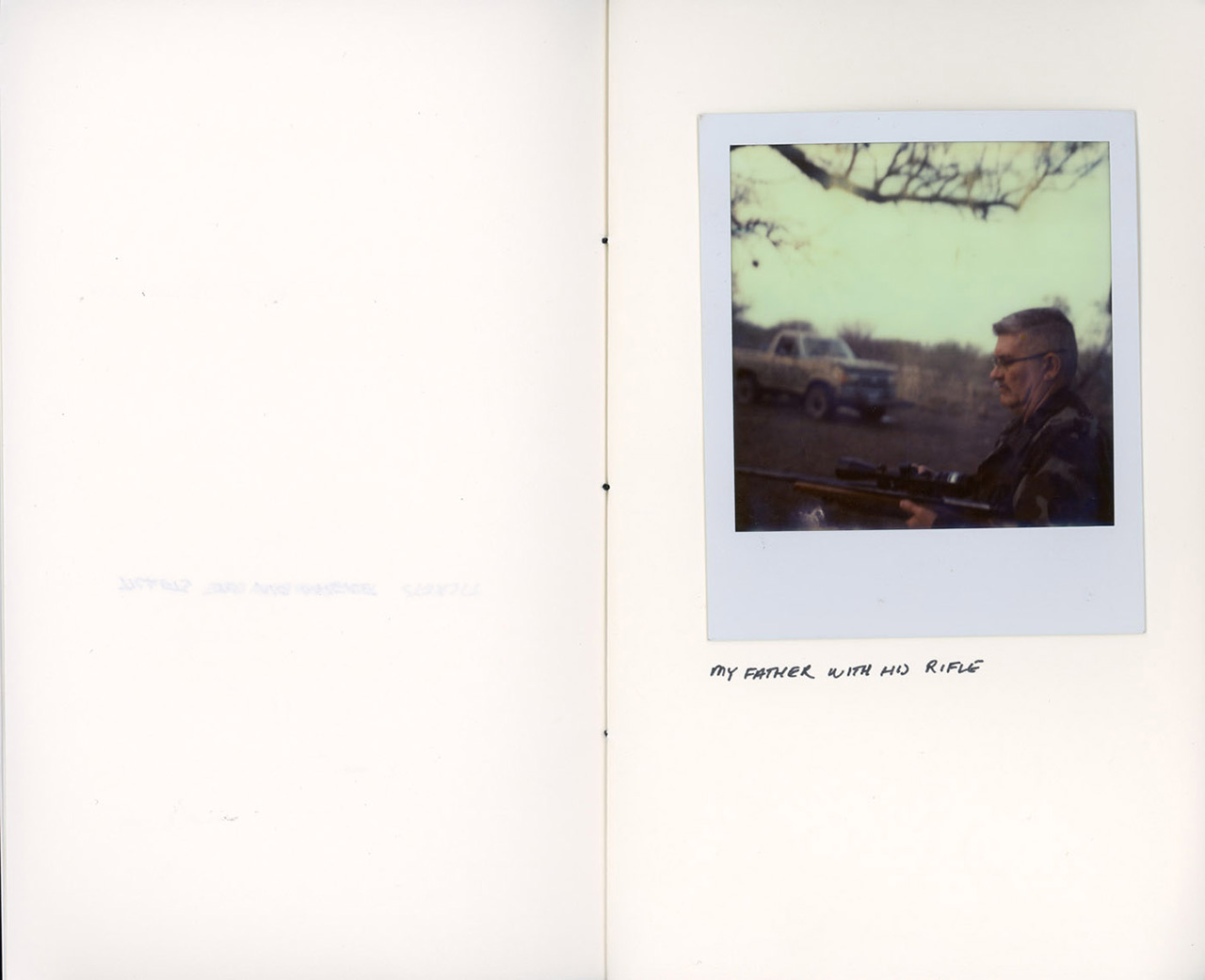 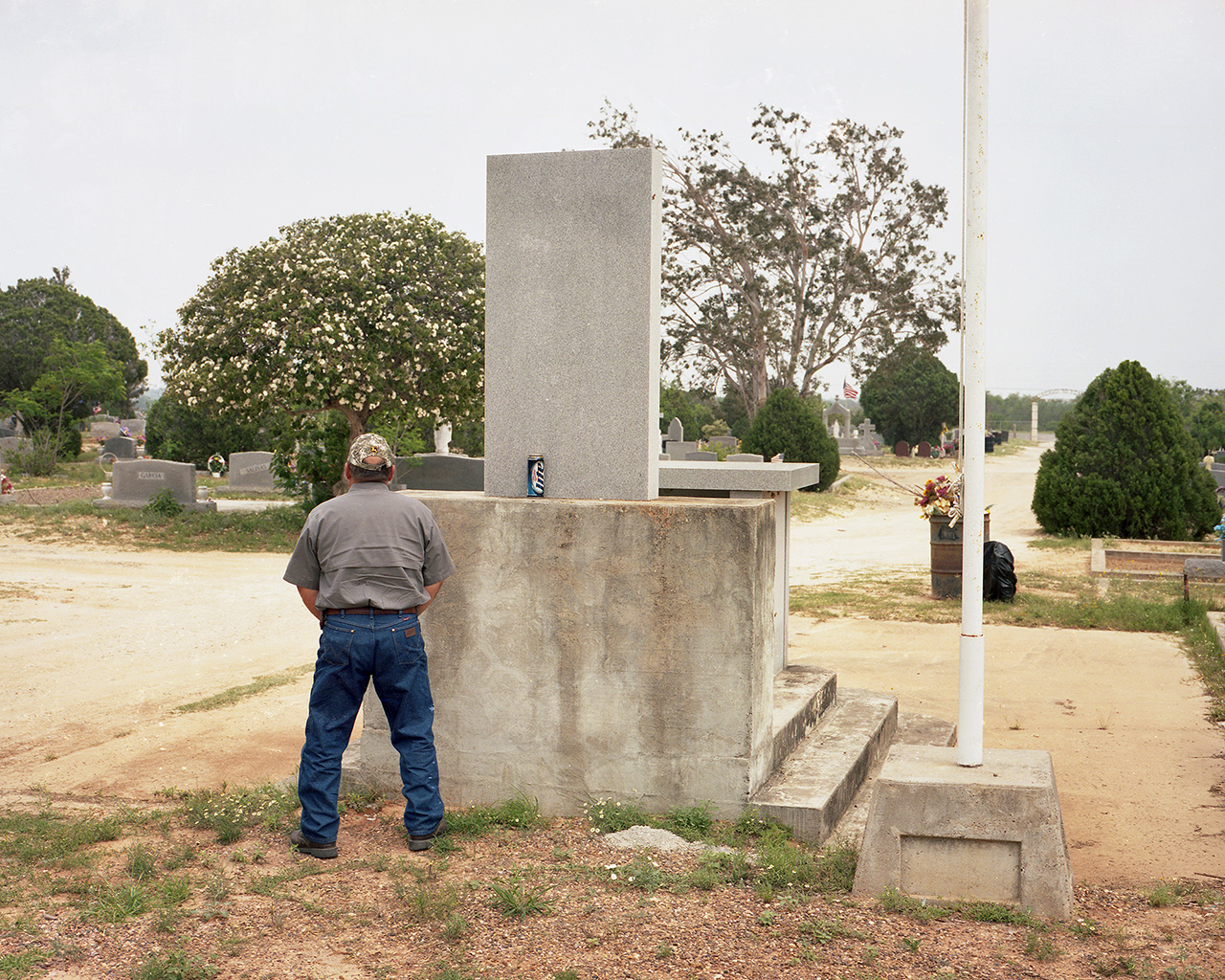 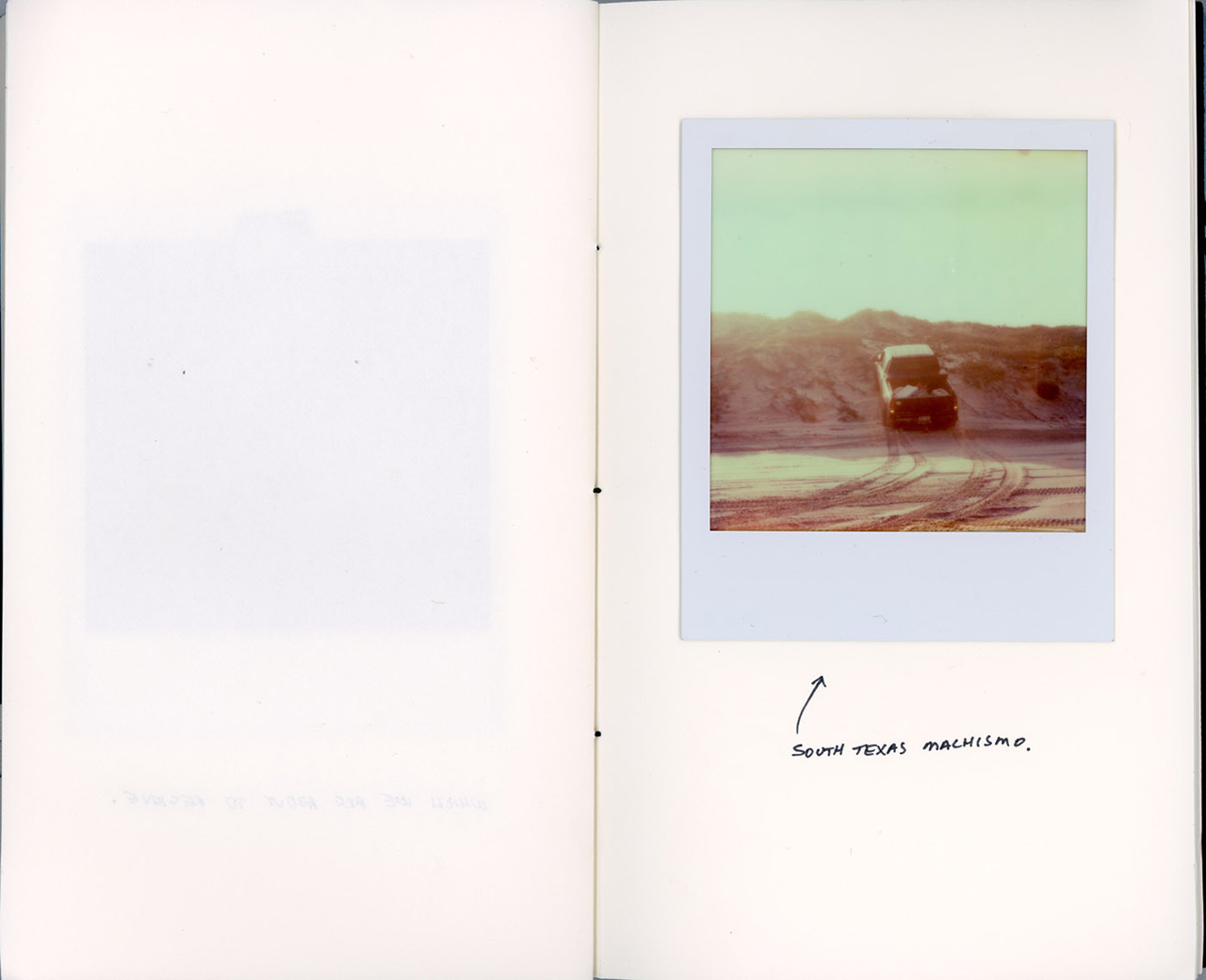 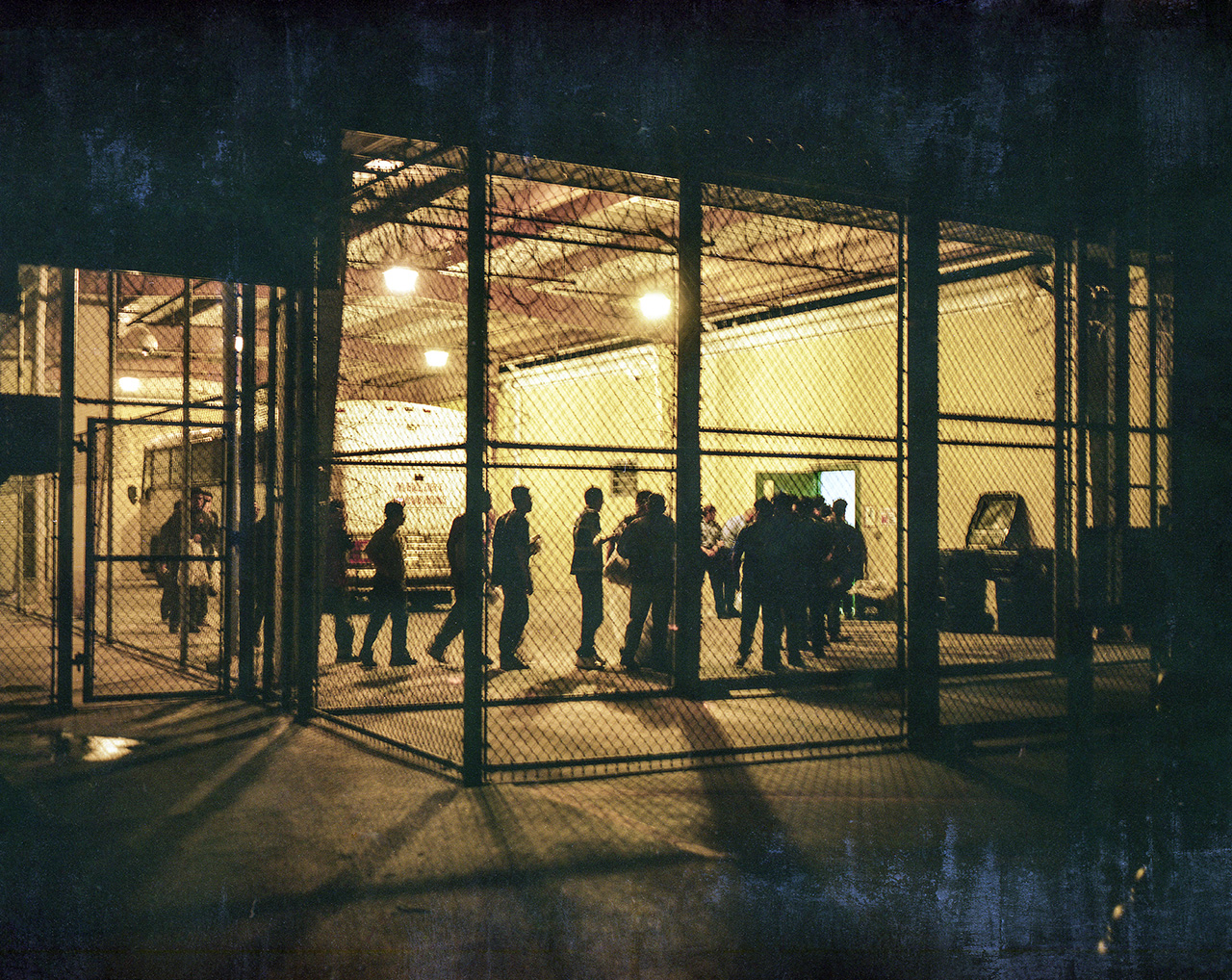 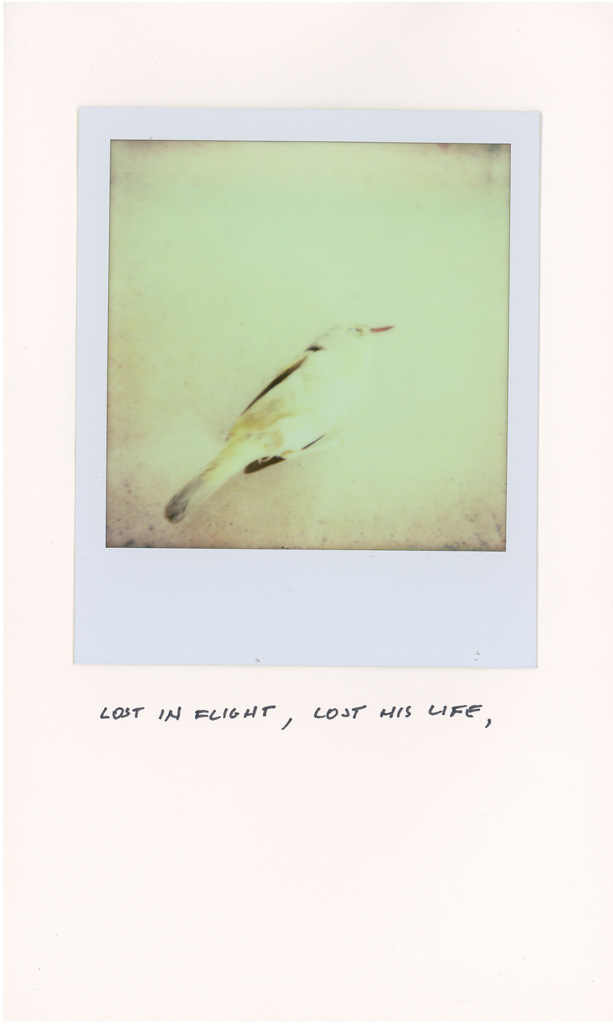 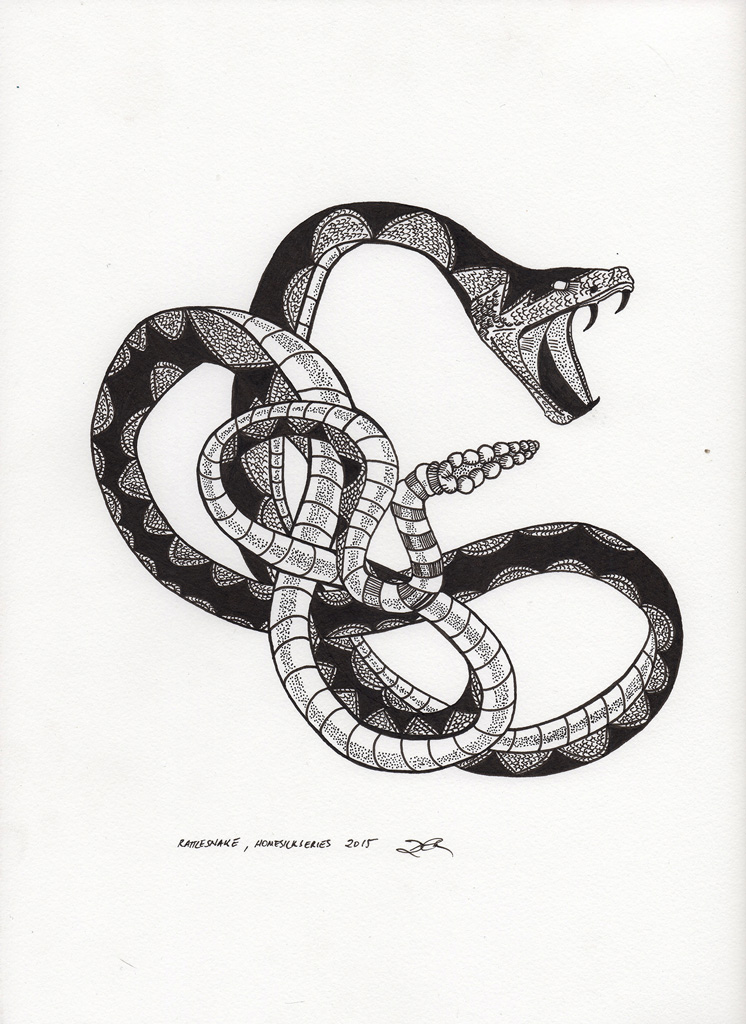 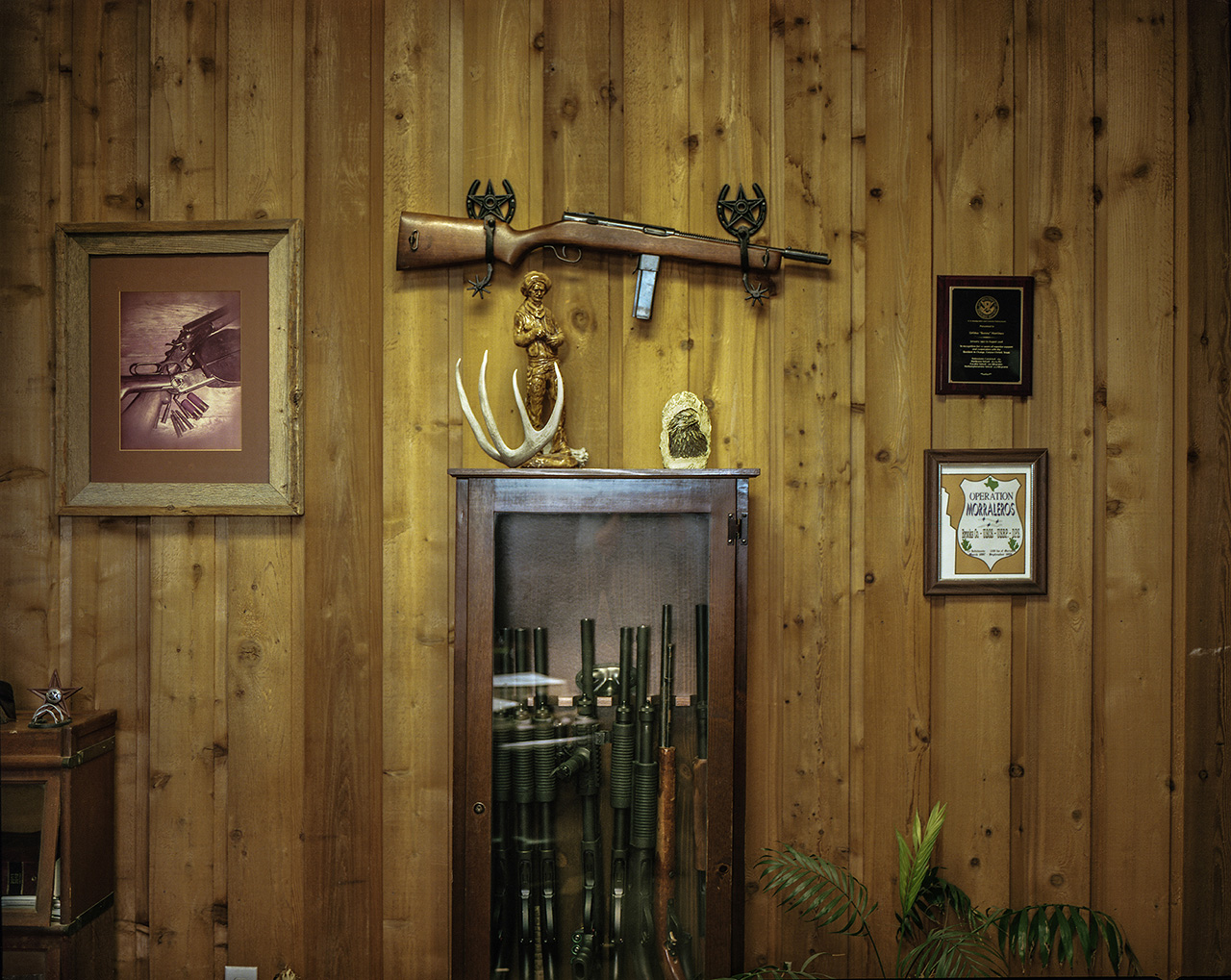 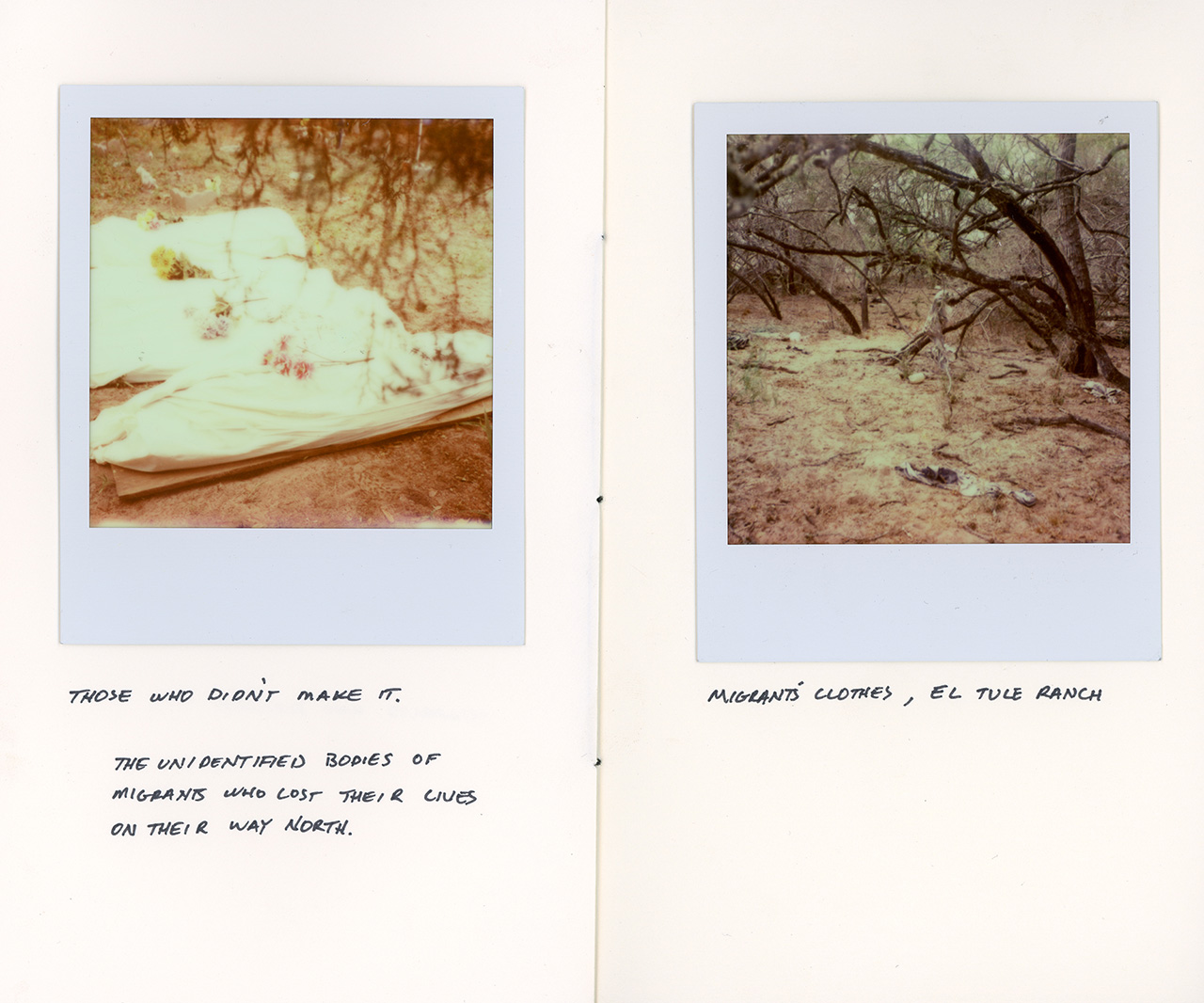 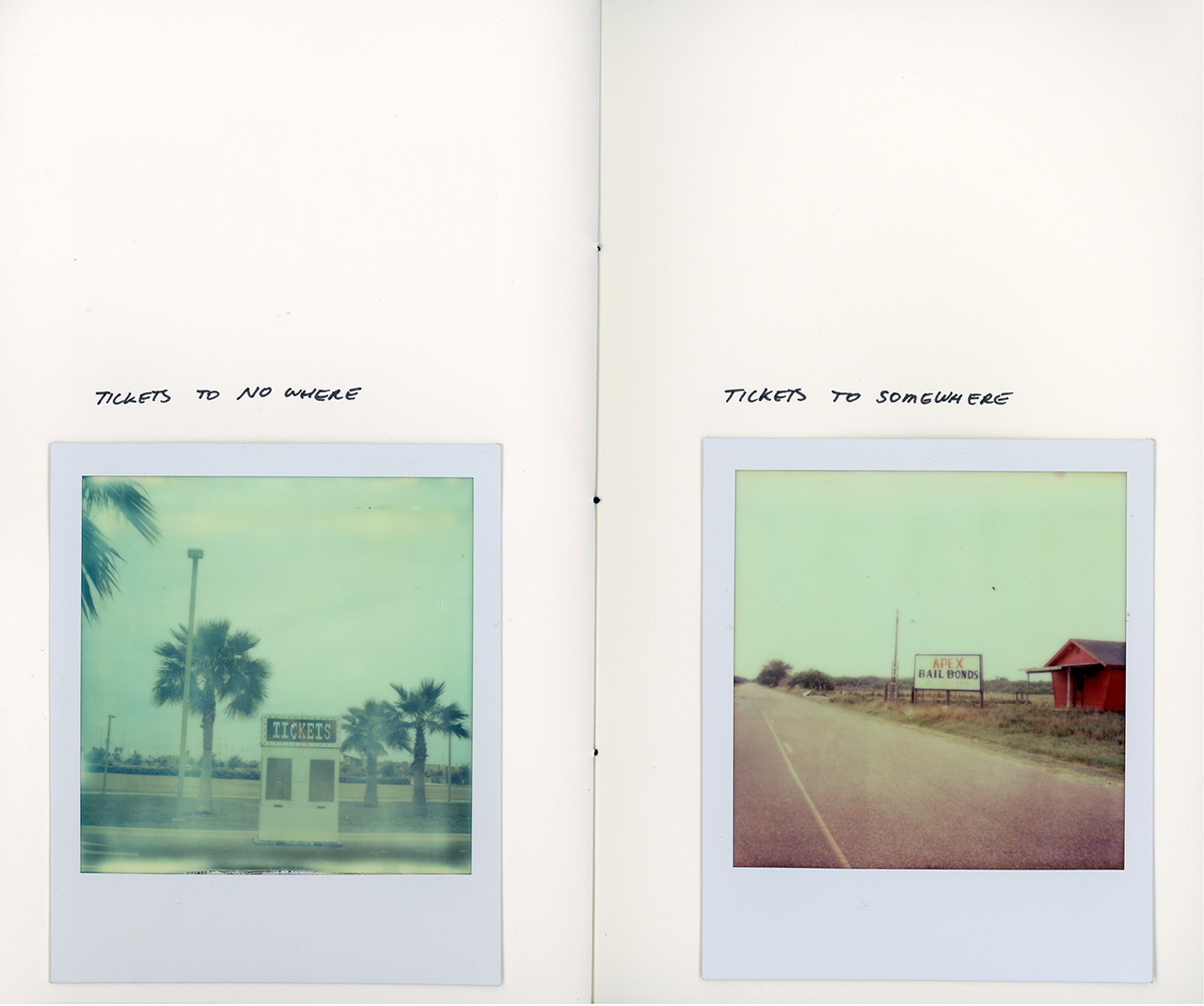 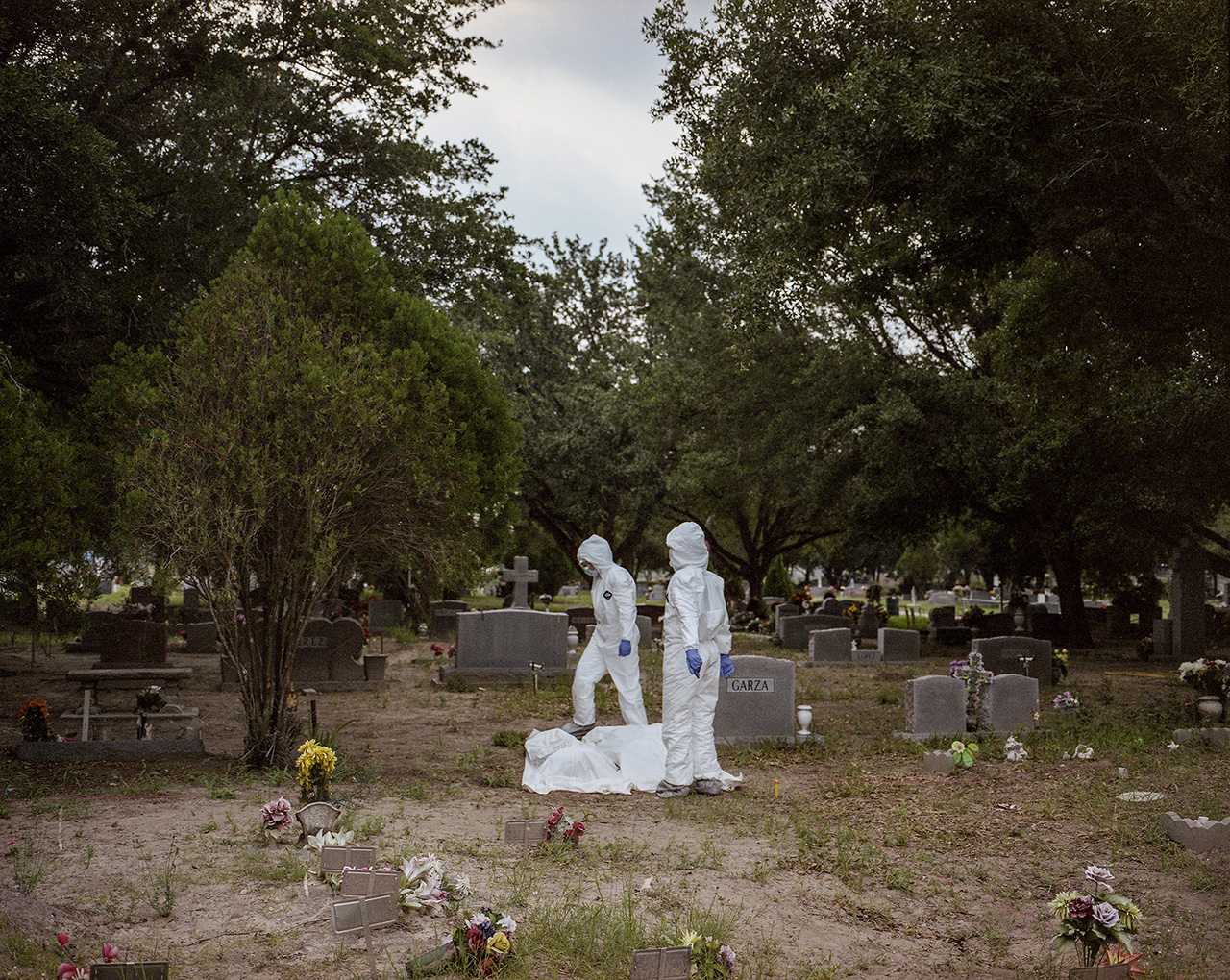 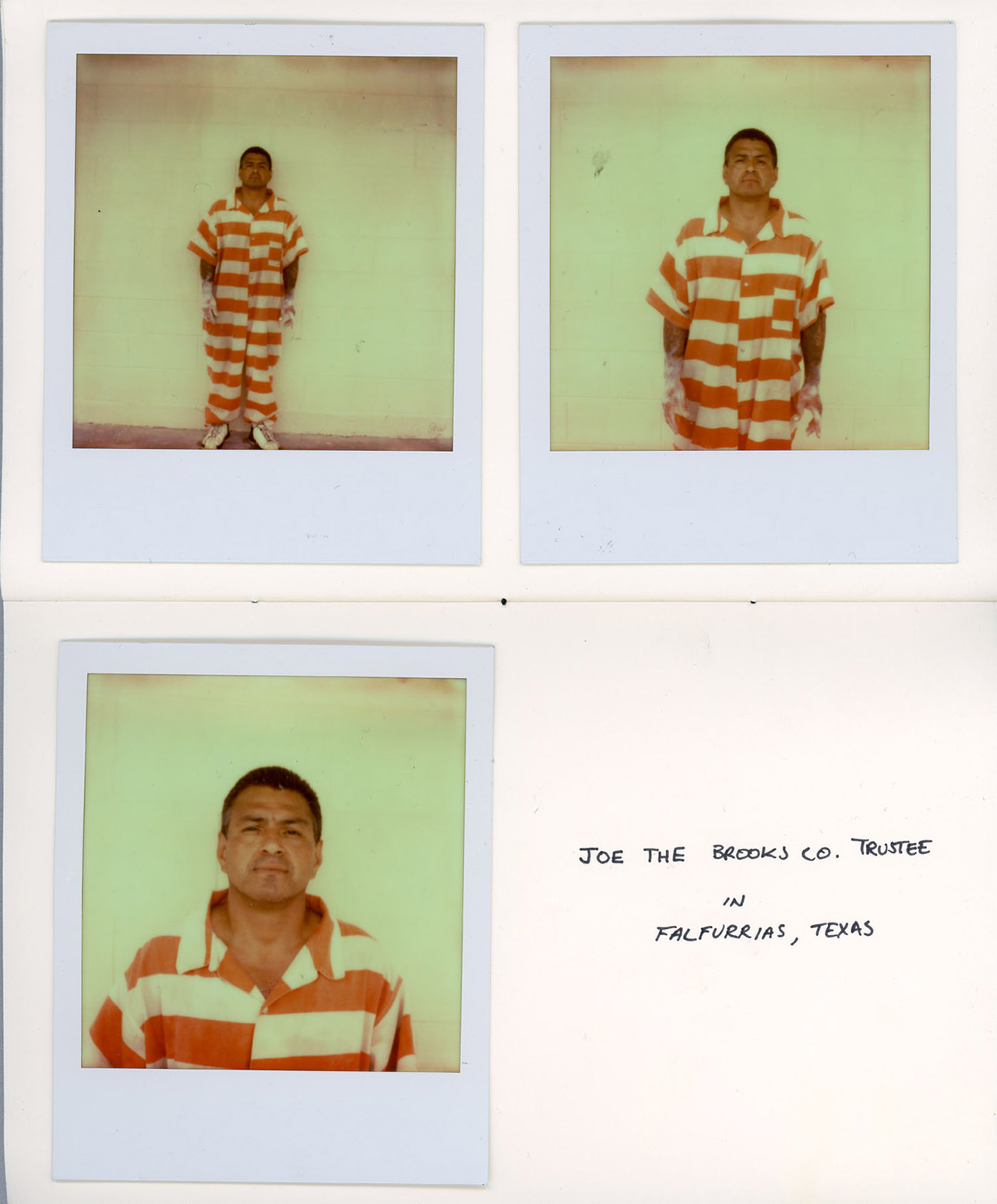 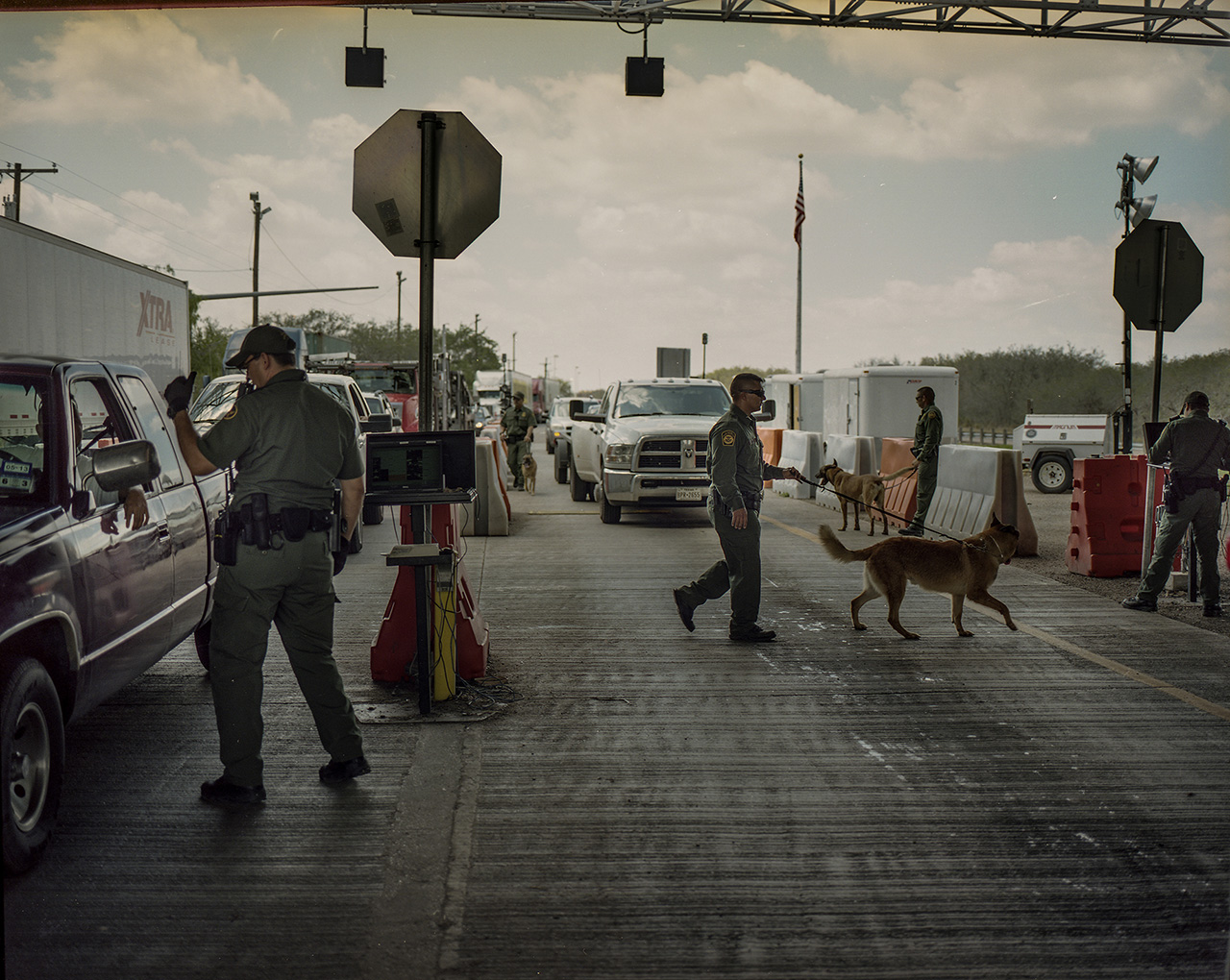 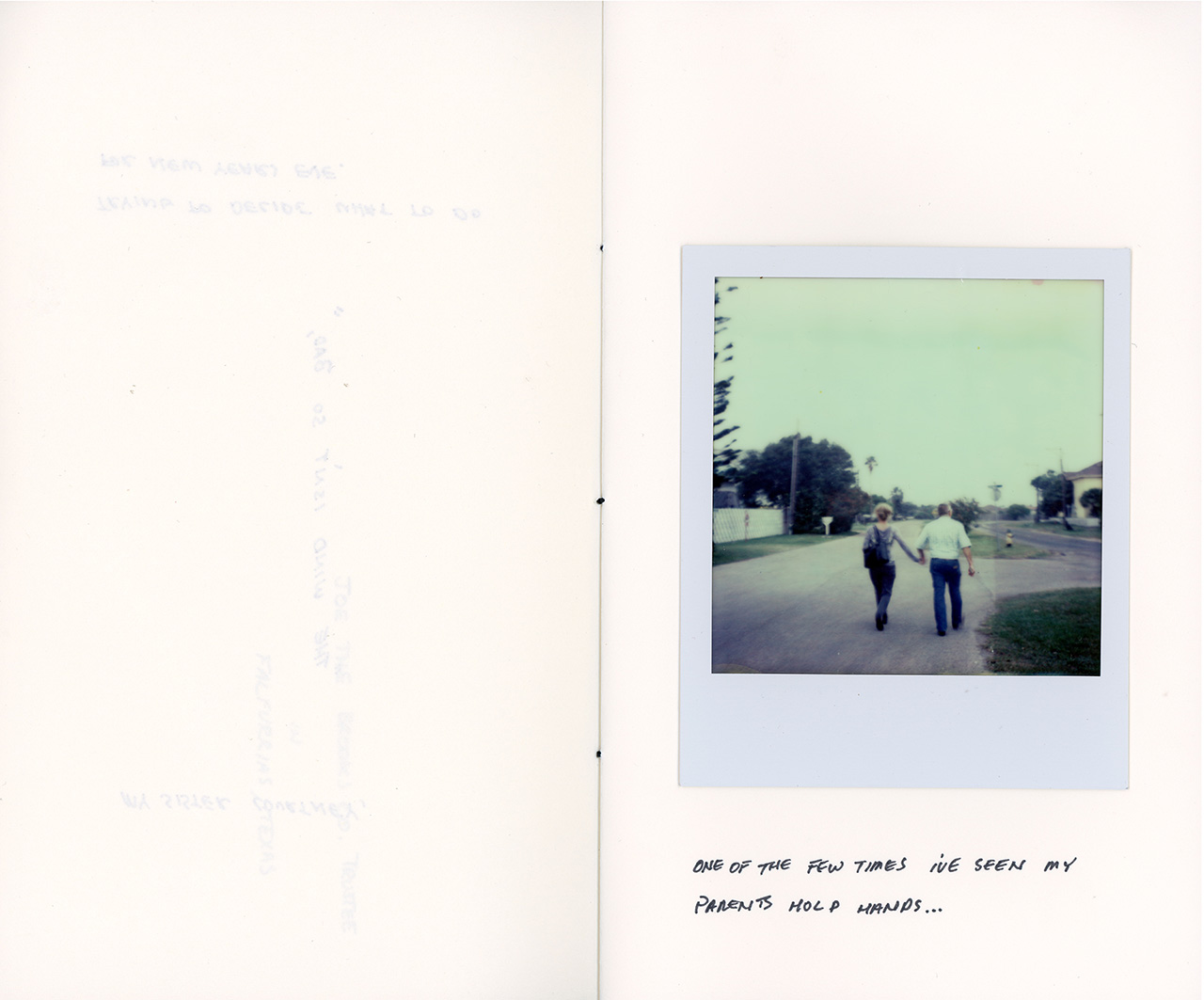 Is a personal exploration of the South Texas border region where my family is from. It is a portrayal of the contrast between two parallel worlds that coexists: on the one hand a visual diary of the everyday life of me and my family, and on the other hand the images of the conflicts that characterize this border region where more than a hundred migrants lose their lives each year, trying to cross the desert; a situation that often remains in the dark.

Dominic Bracco II (USA, 1986) Photographer, visual artist, playwright and journalist. Being born in southern Texas, most of his projects focus on issues in this region. His work has received recognitions such as the Tim Hetherington Memorial Award and the W. Eugene Smith Fellowship. He is one of the founders of the collective Prime and he contributes to various media such as National Geographic Magazine, The Washington Post and The New York Times Magazine. Bracco has lived in Mexico for more than five years.
Tweet