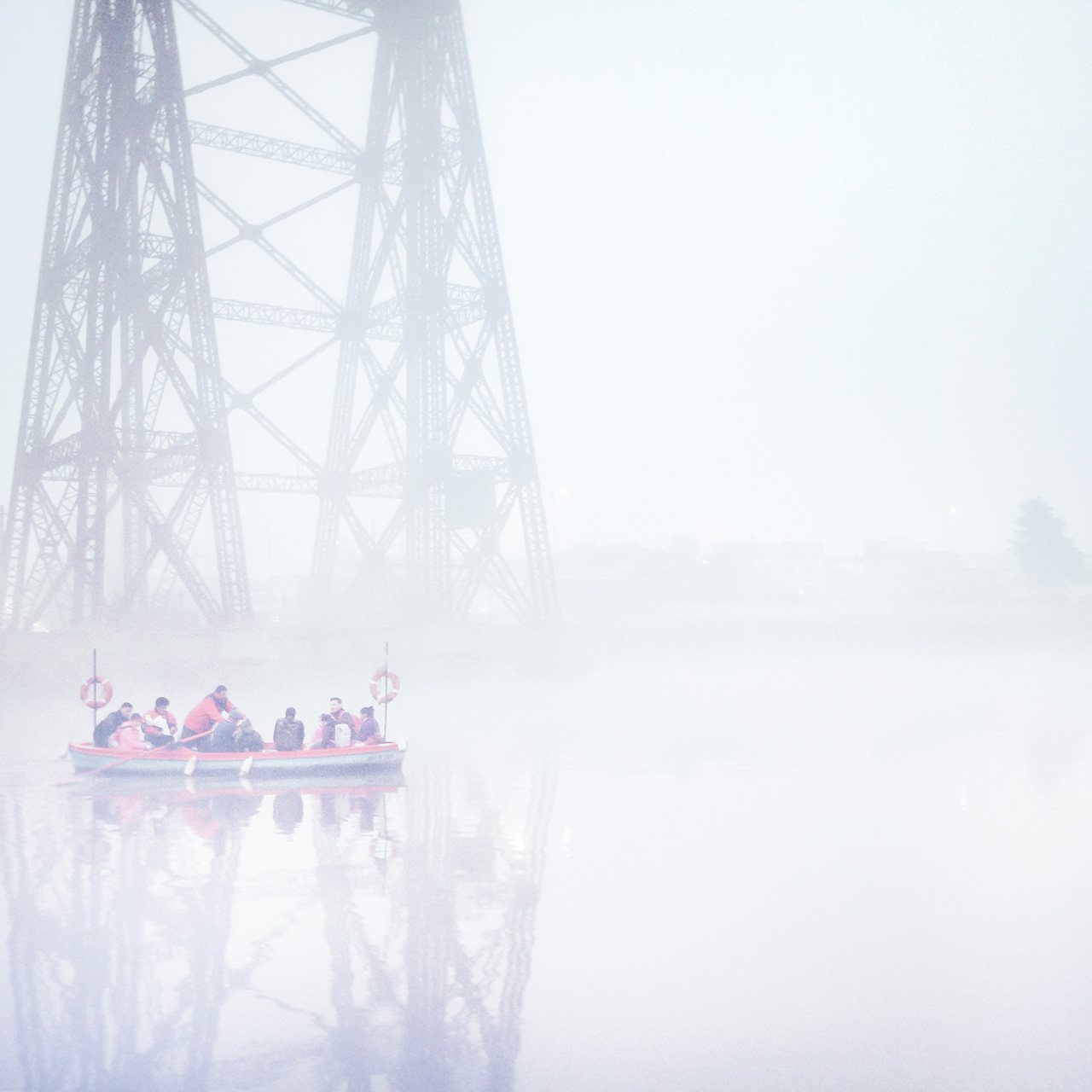 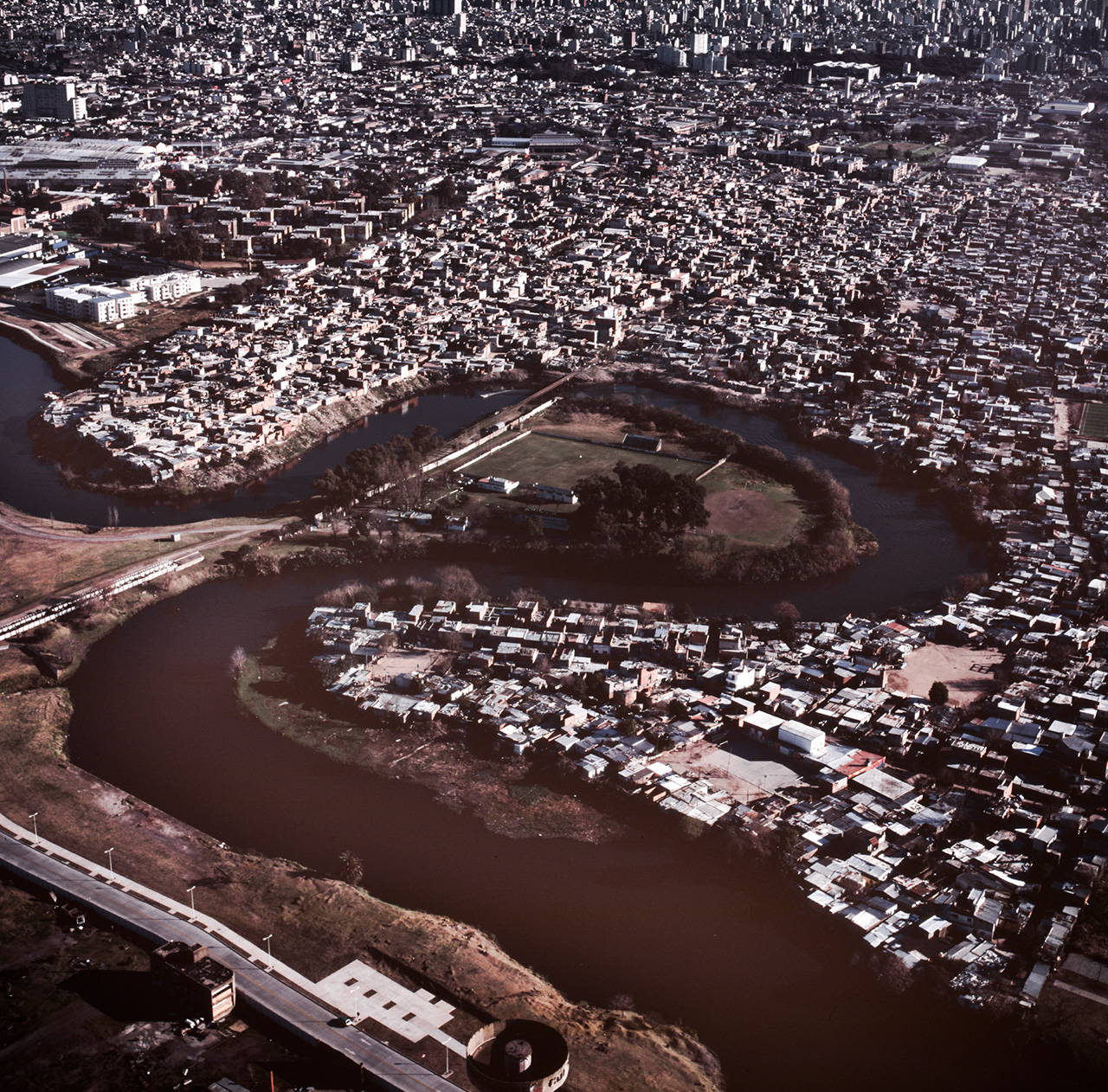 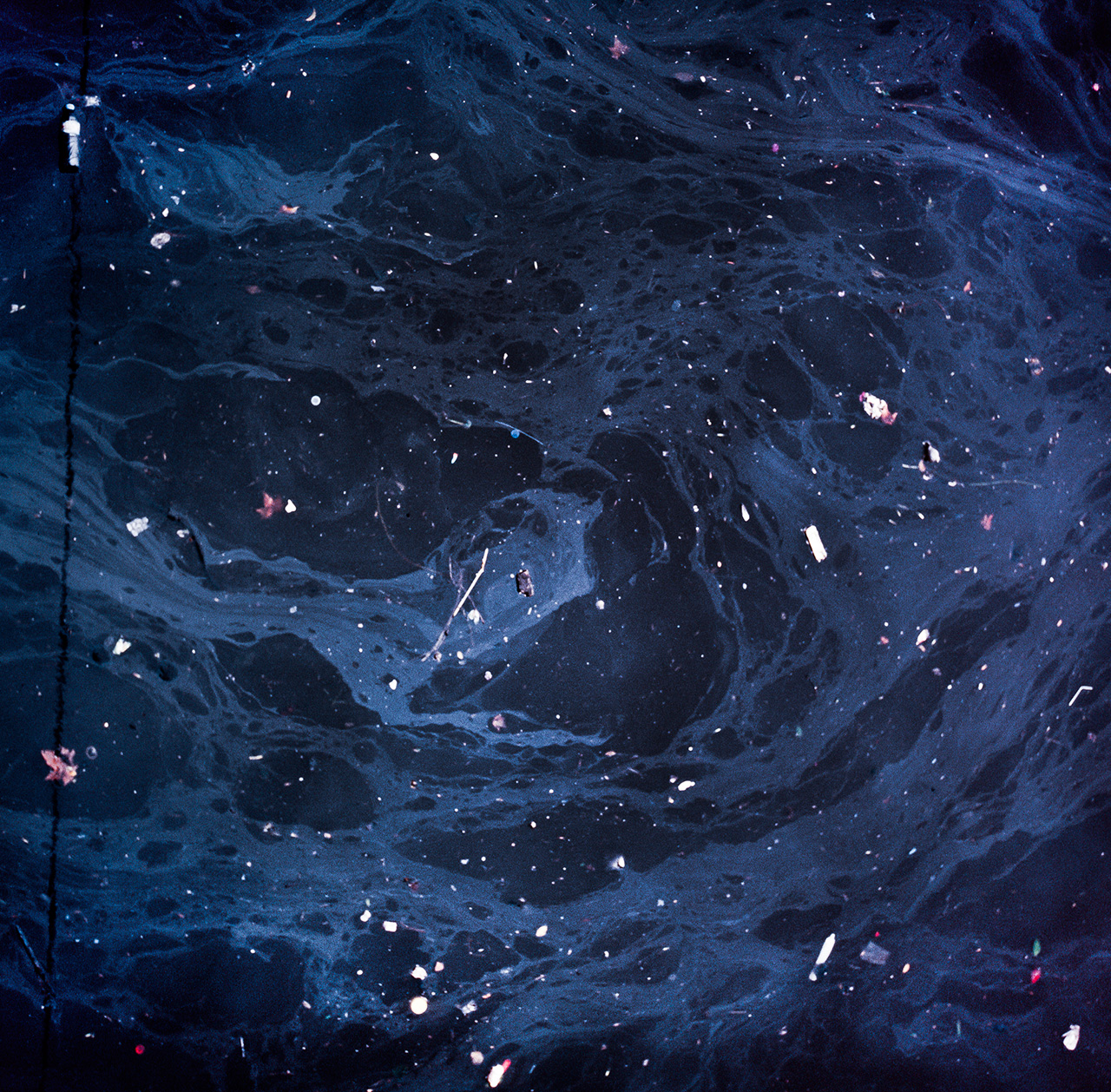 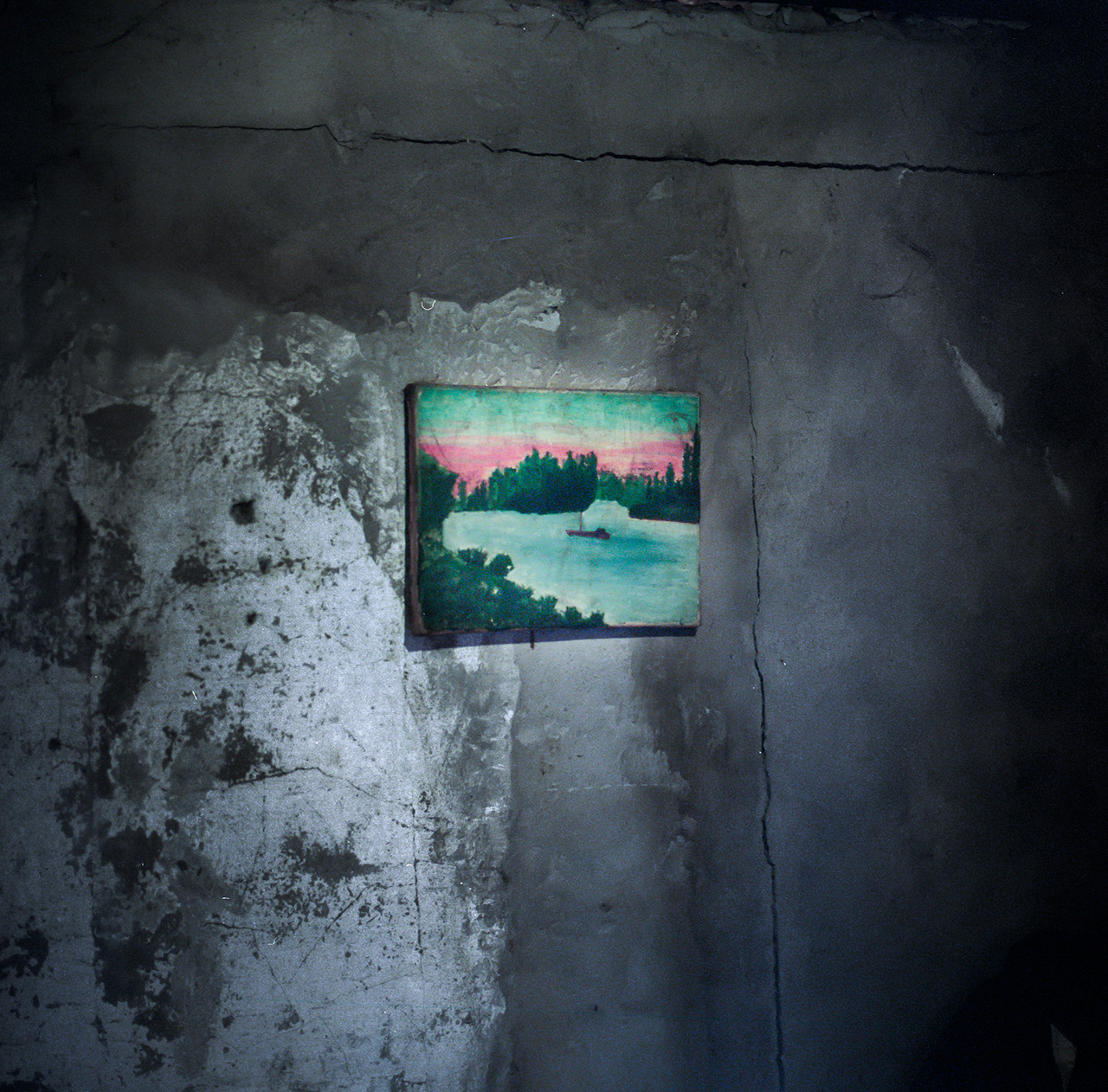 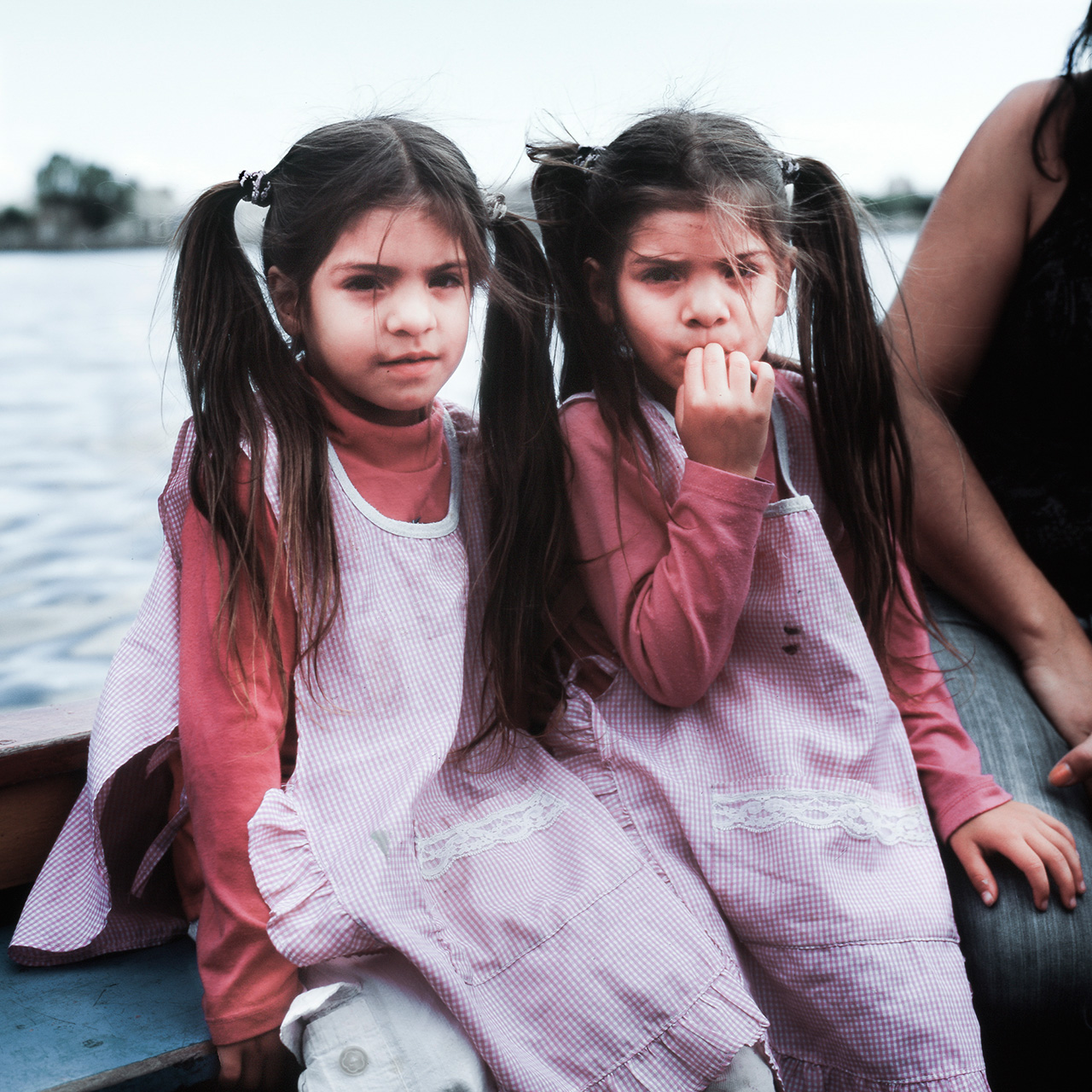 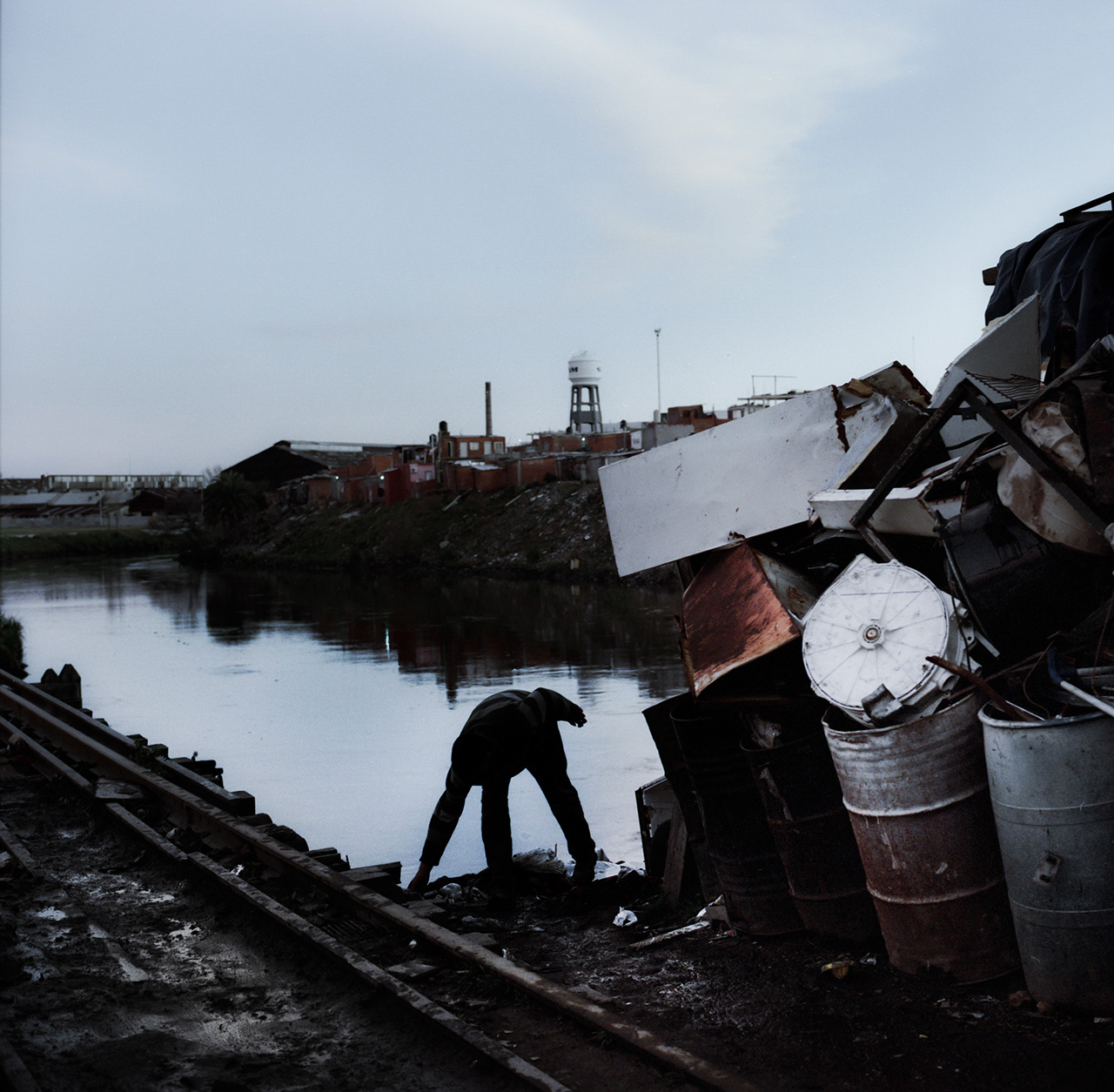 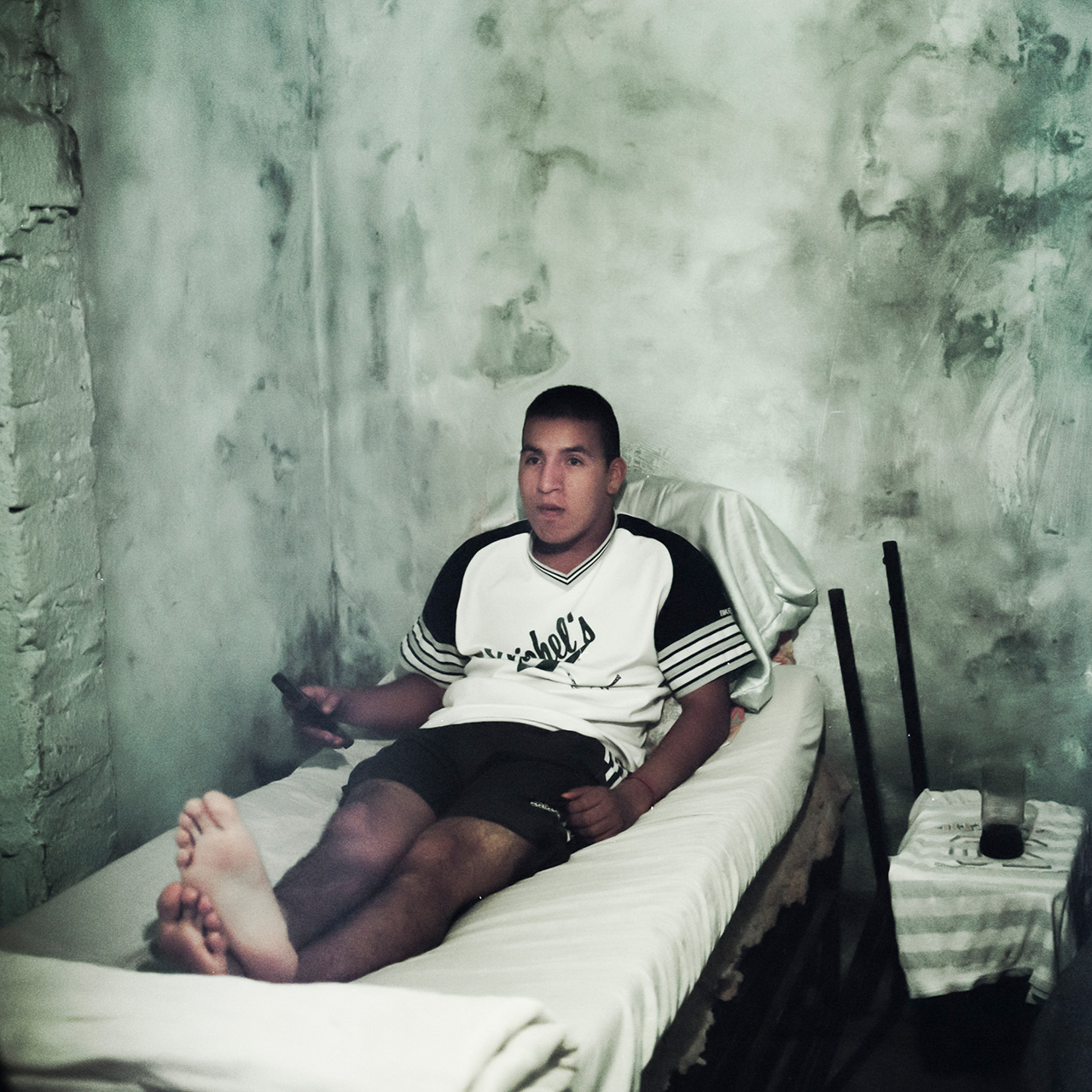 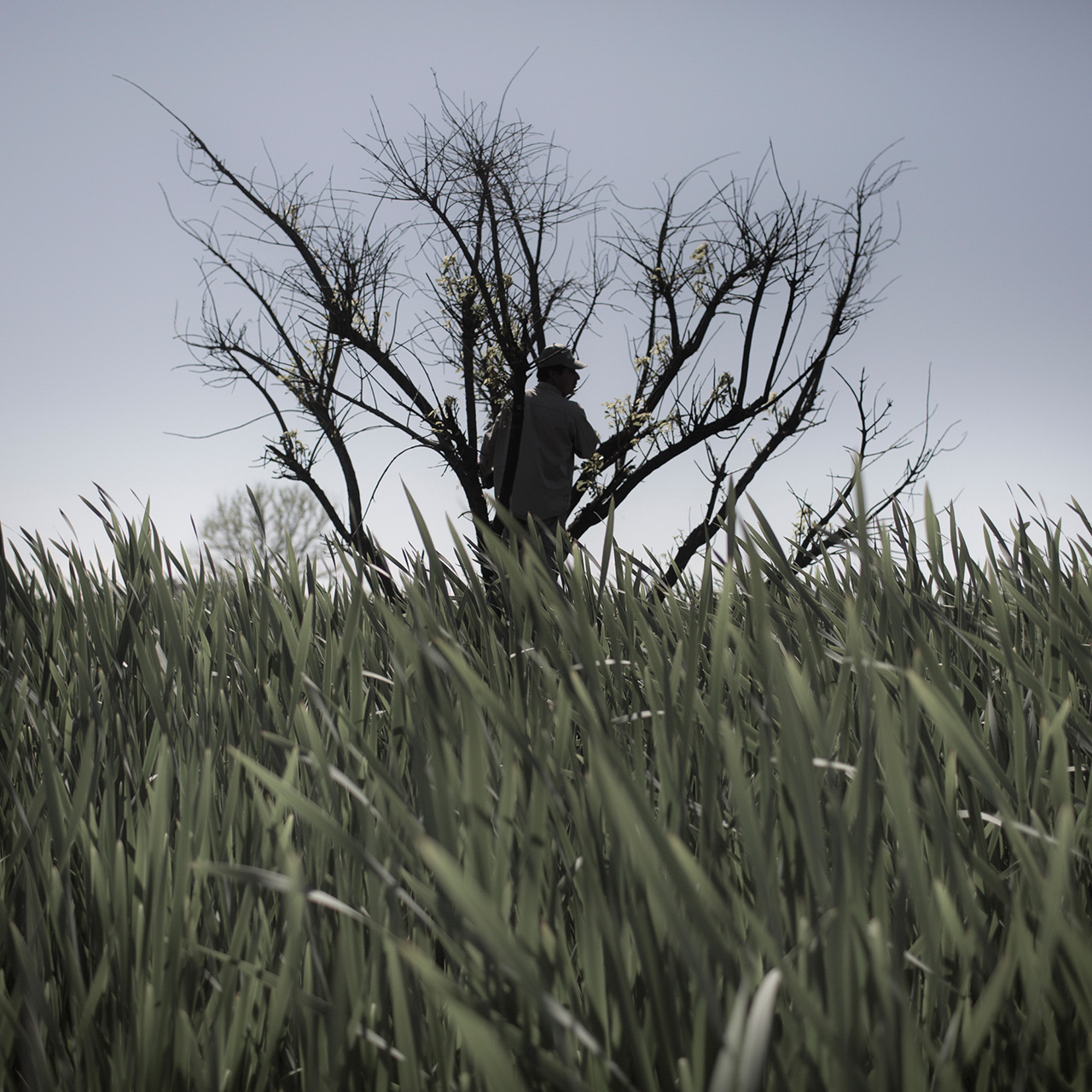 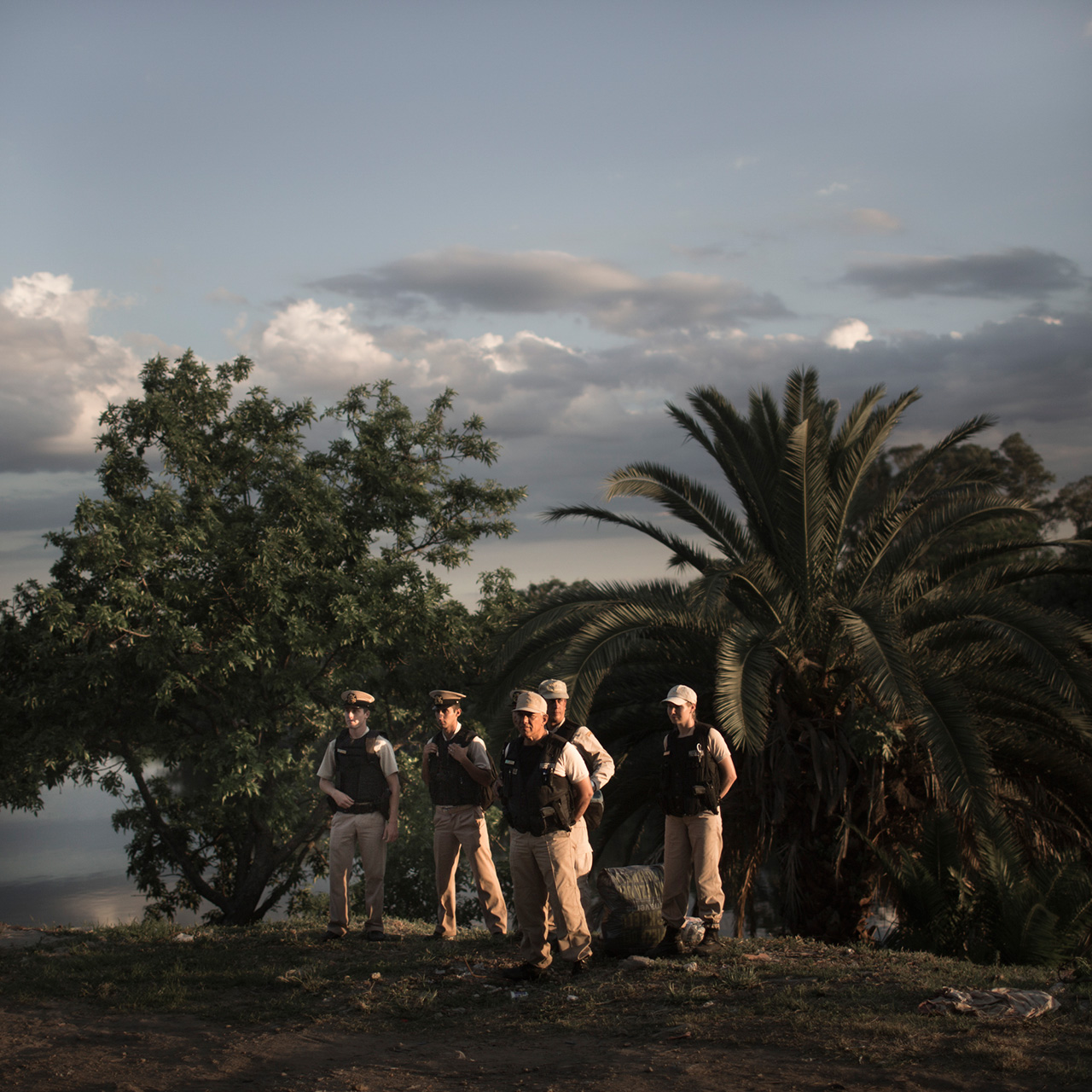 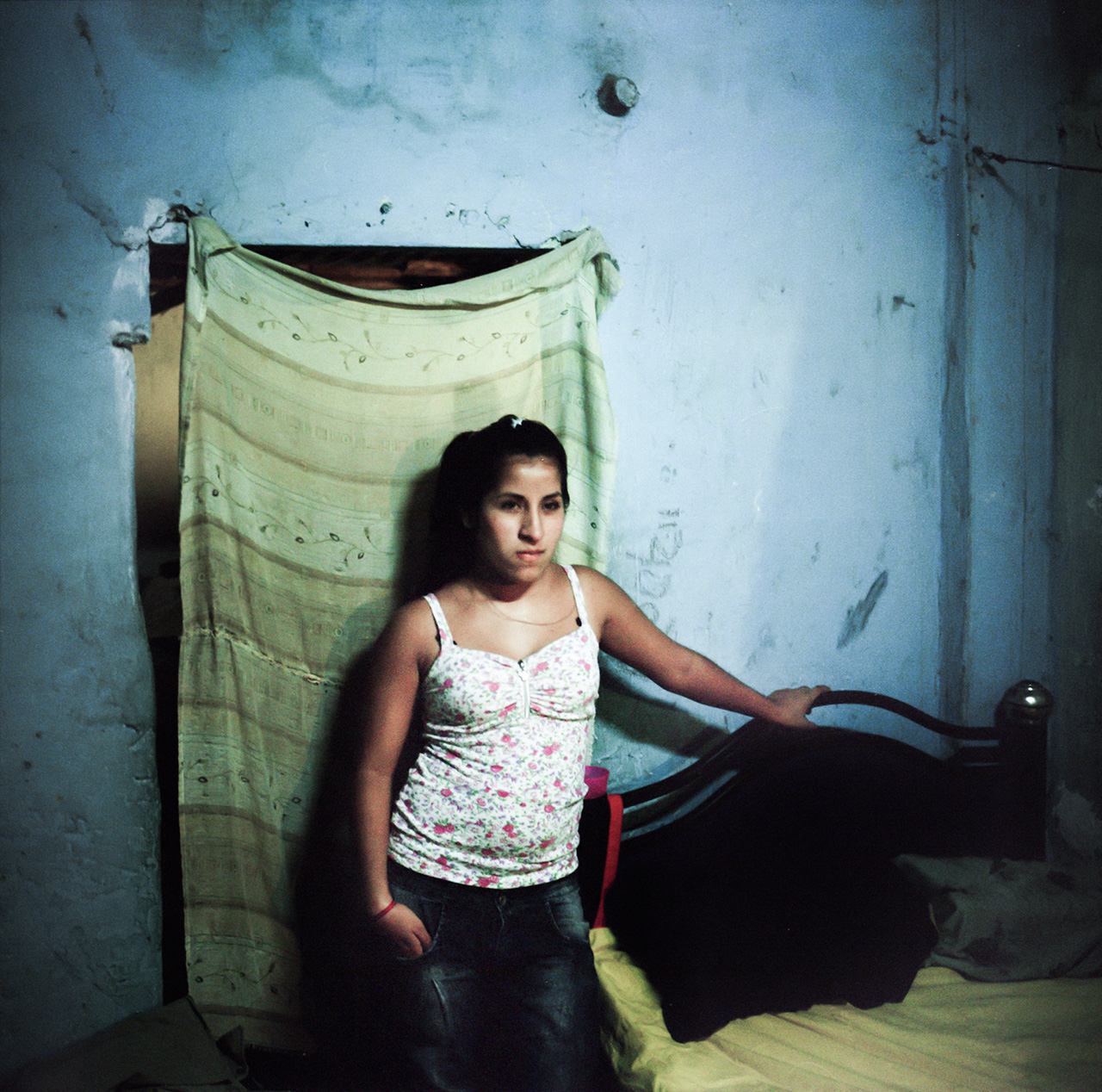 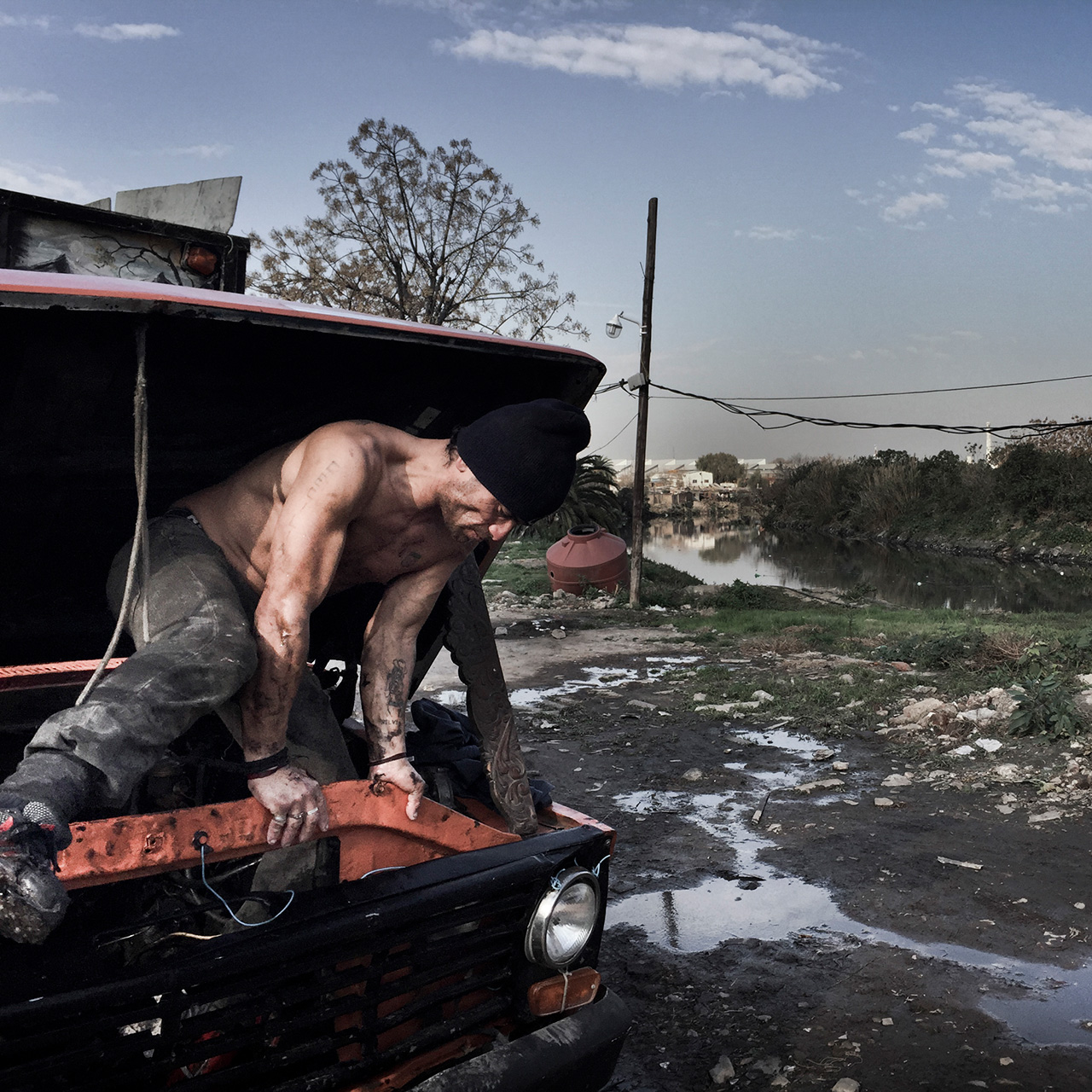 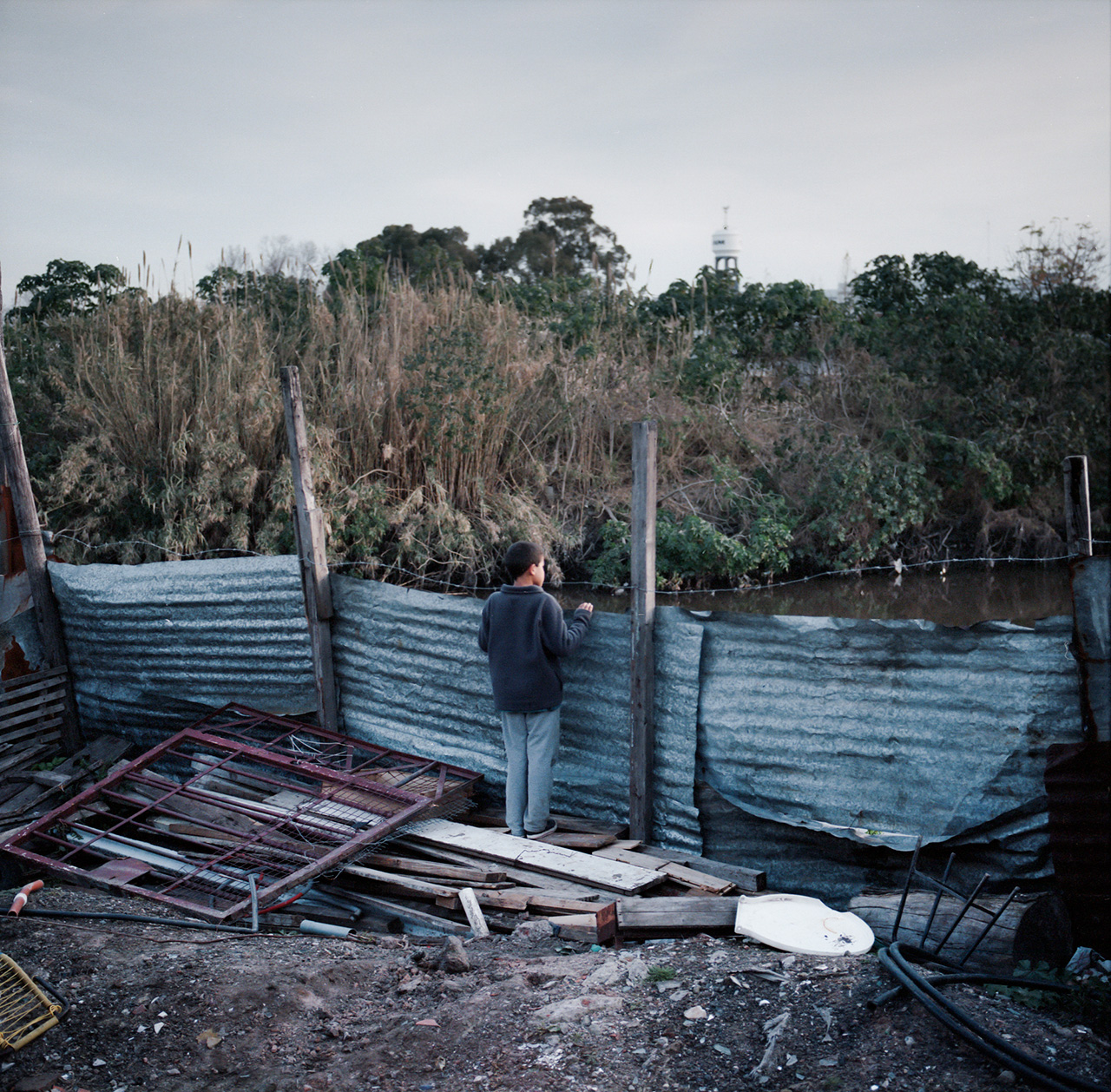 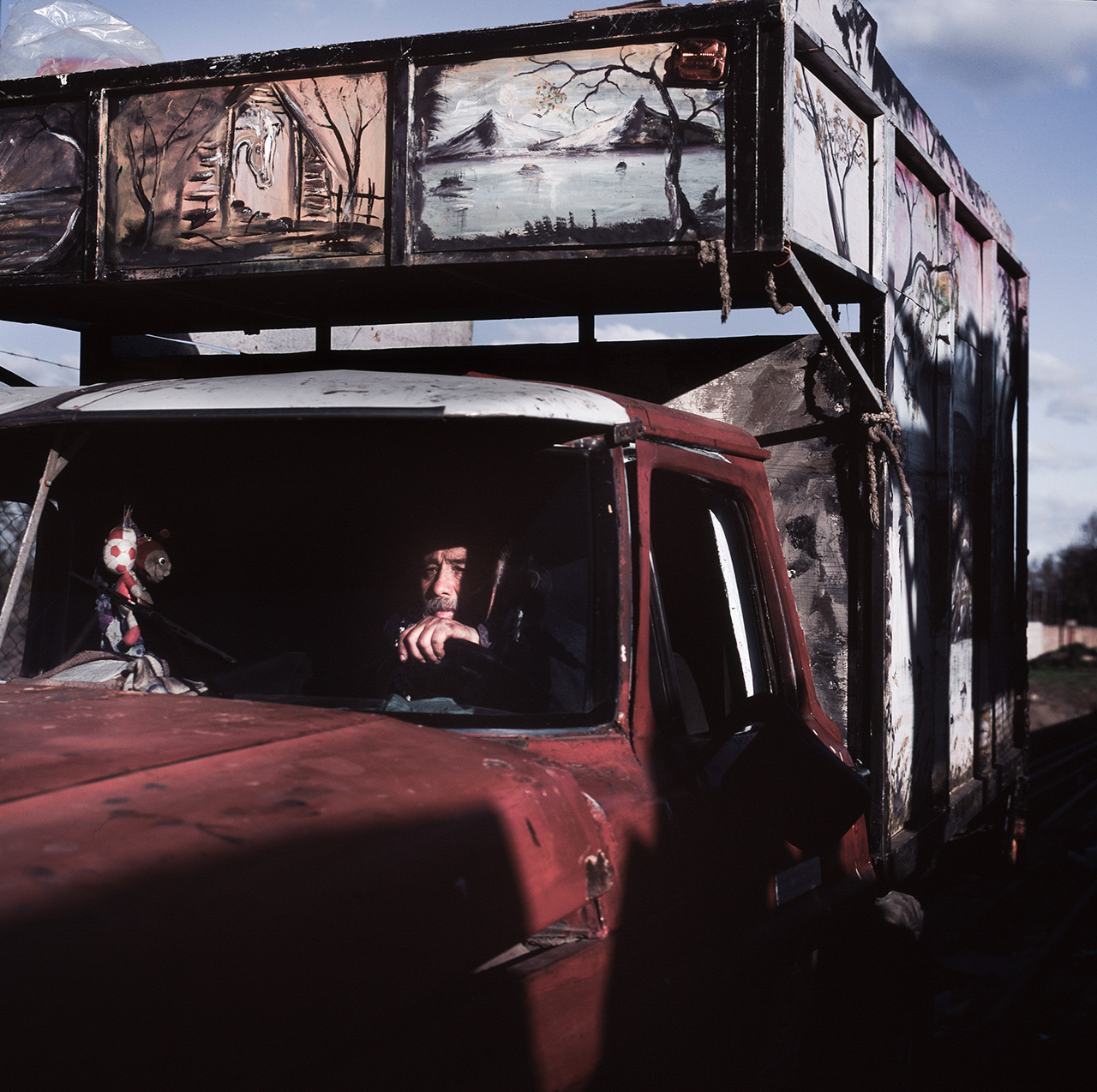 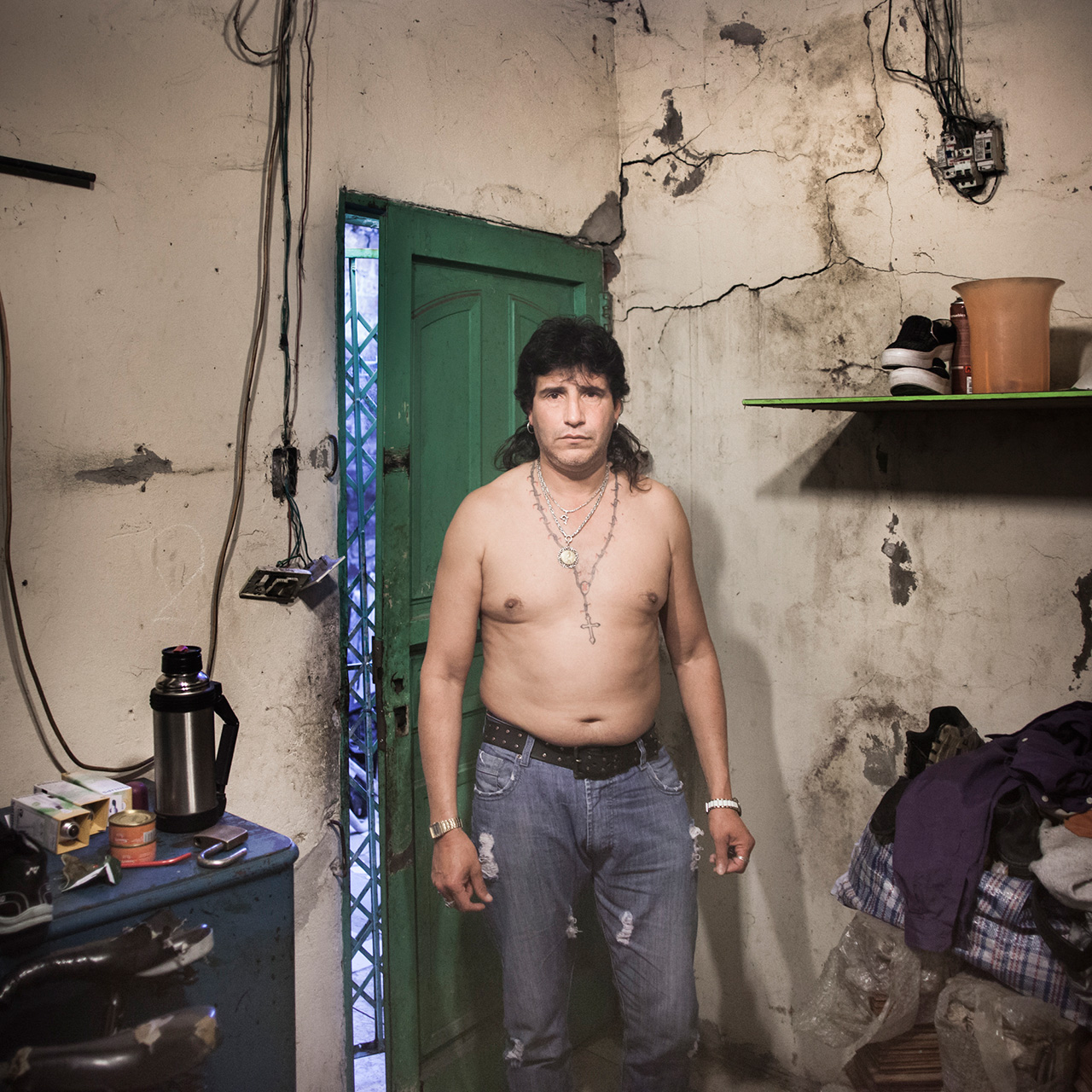 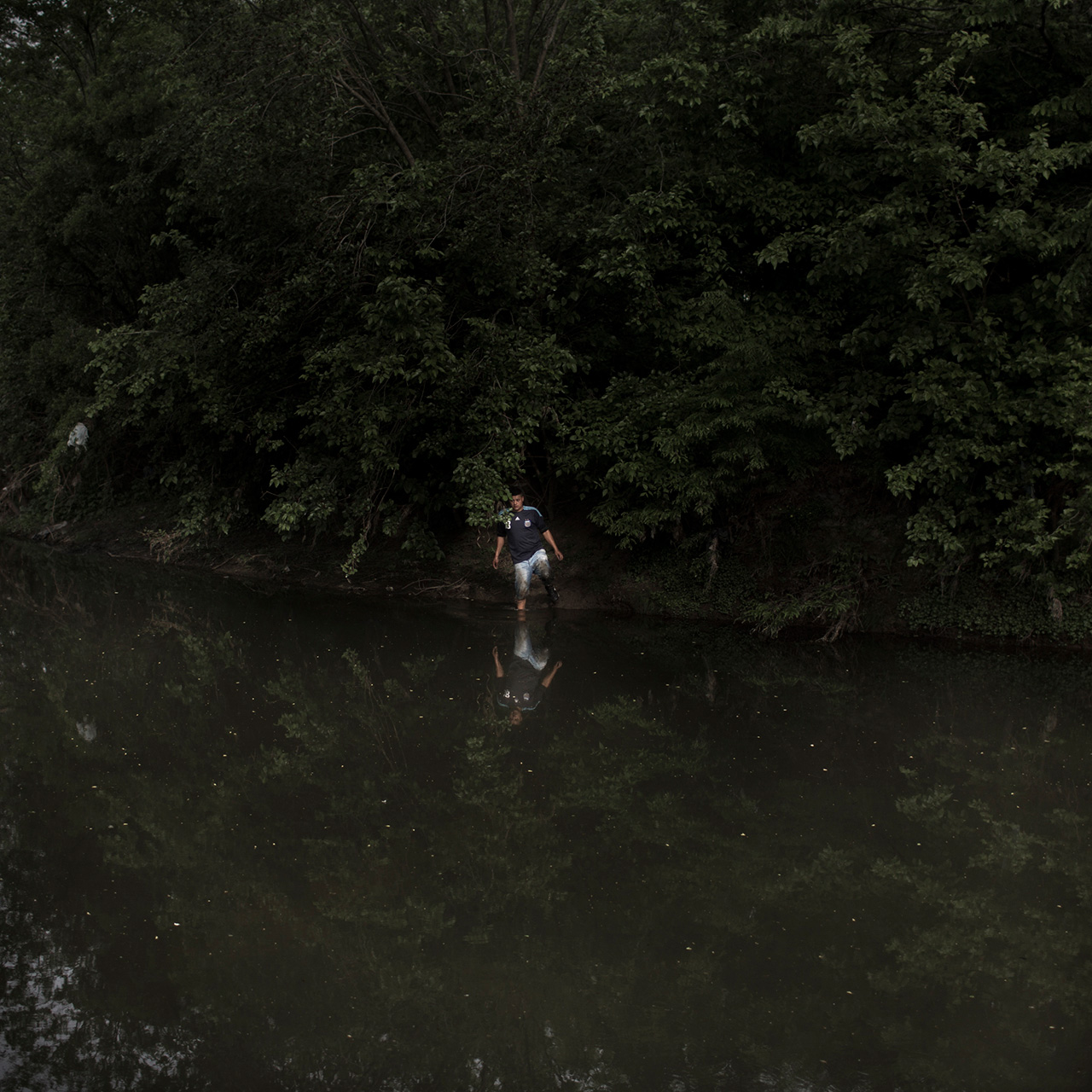 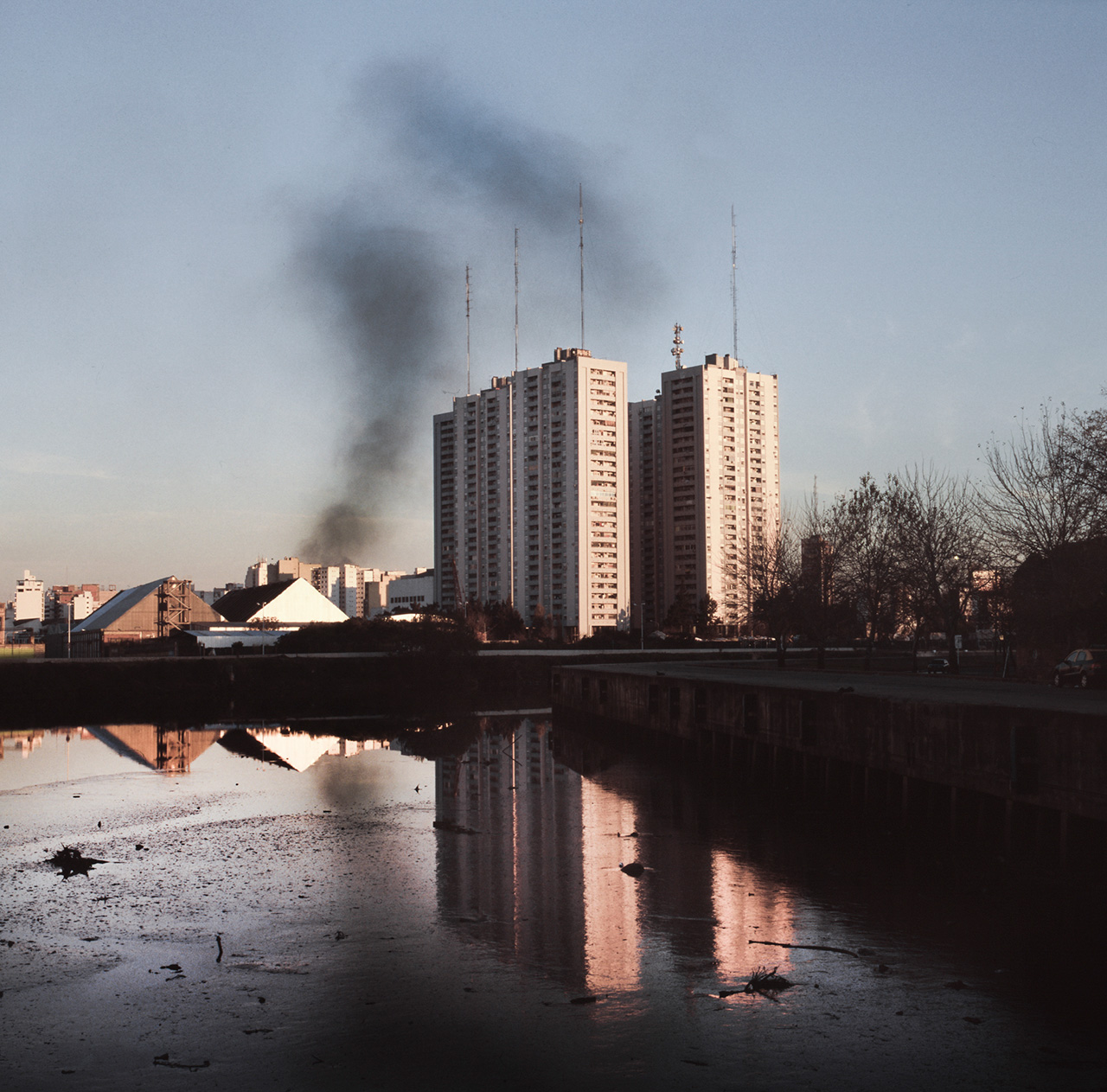 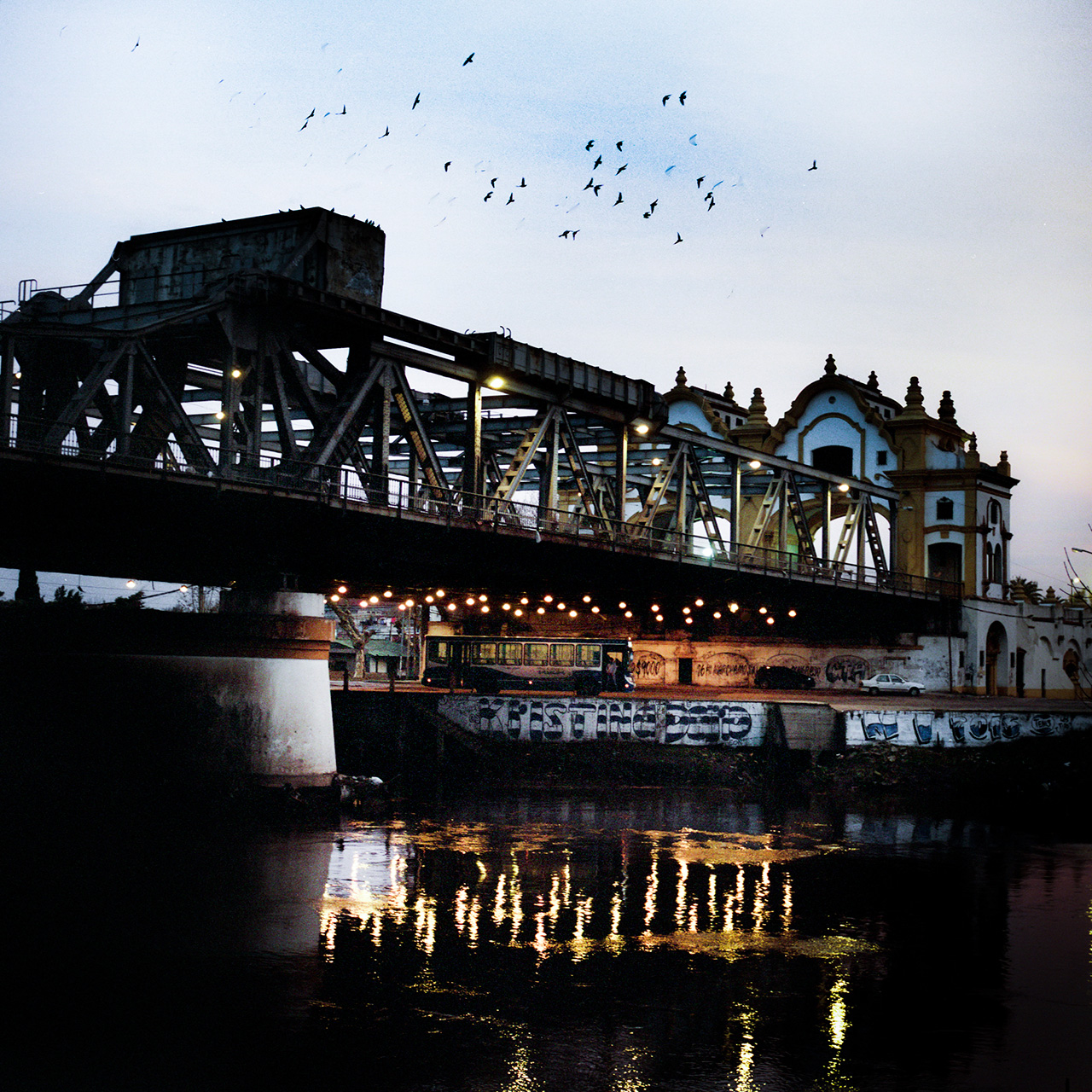 Born in Buenos Aires in 1987, I lived in the city all my life. The Riachuelo borders the south of the metropolis, it is the limit that separates it from the province. For my generation the river has been a synonym for pollution and neglect of natural resources.

The Matanza-Riachuela is about 64 kilometers long and its riverbank is inhabited by more than 5 million people. In its flow an extraordinary amount of industrial residue and sewage are accumulated, making it the third most polluted river in the world. Despite efforts to clean the water and to control the polluting industries, it is estimated that more than 15,000 factories continue to dump their waste here, causing serious diseases to the people living at the margins of this water.

The project explores the human and natural ecosystem of the Matanza-Riachuelo basin, and the lives of those who live close to the river and are exposed daily to its pollution. A territory full of tensions and contradictions. The images deal with the complexity of the conflicts that coexist with the everyday life of the area.

Alejandro Kirchuk (Argentina, 1987). Freelance documentary photographer. His work focuses on long-term documentary projects in Argentina and Latin America. Winner of the World Press Photo Award for his work on Alzheimer's disease, his work was also recognized by many organizations such as POYi, Magnum Expression Award, Ian Parry Scholarship, PhotoEspaña, among others. His photos are regularly published in various international media such as The New York Times, The Wall Street Journal, The Guardian.