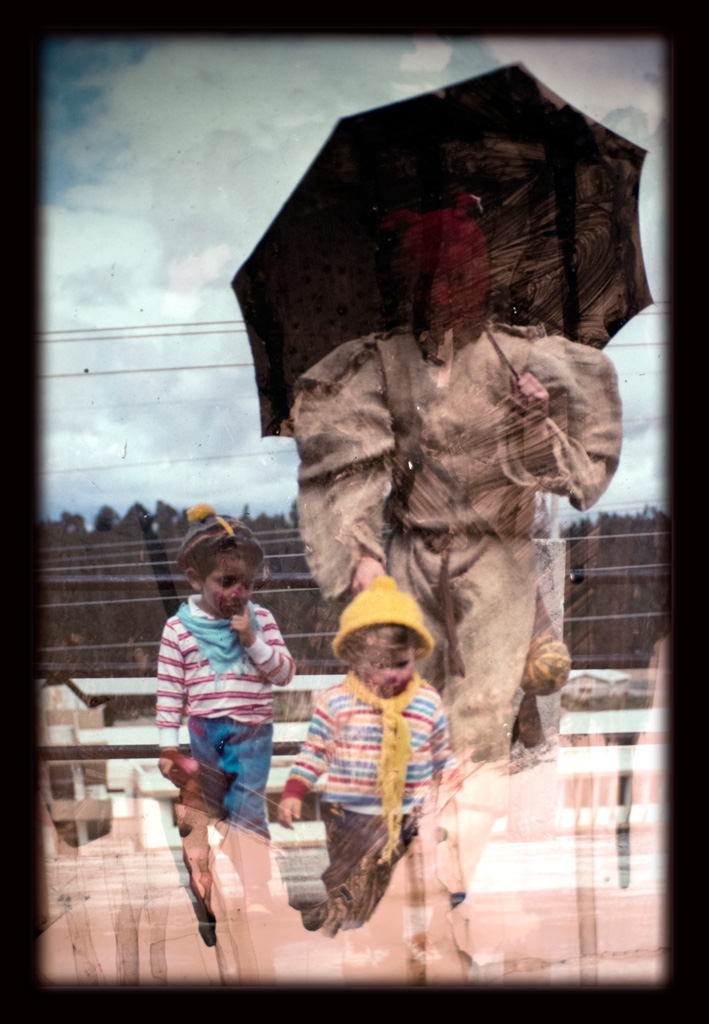 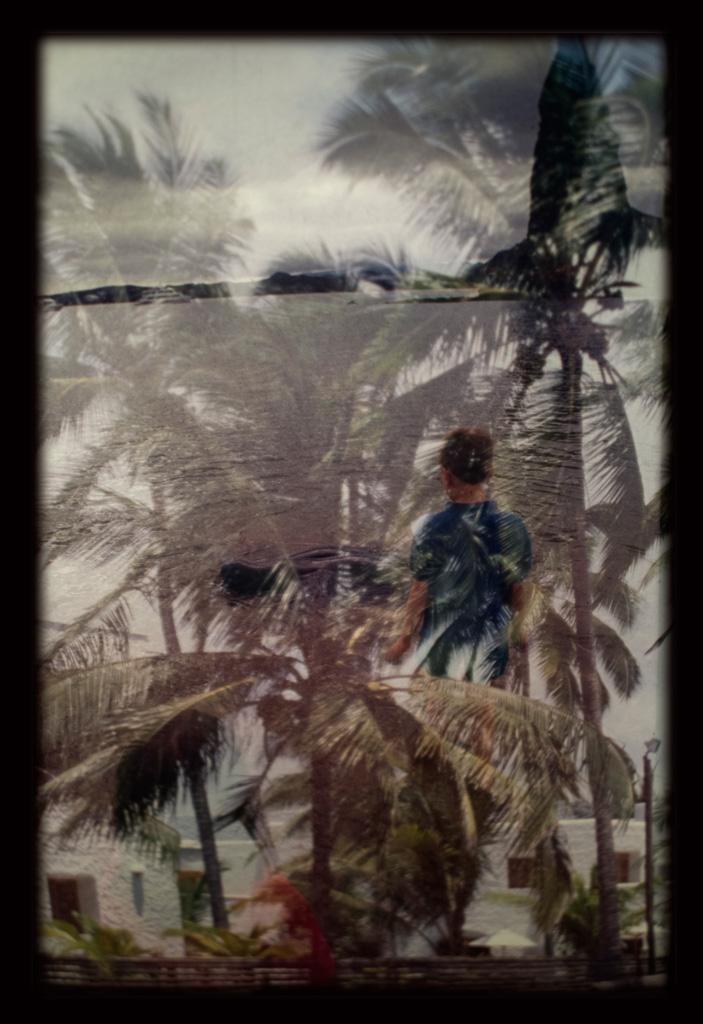 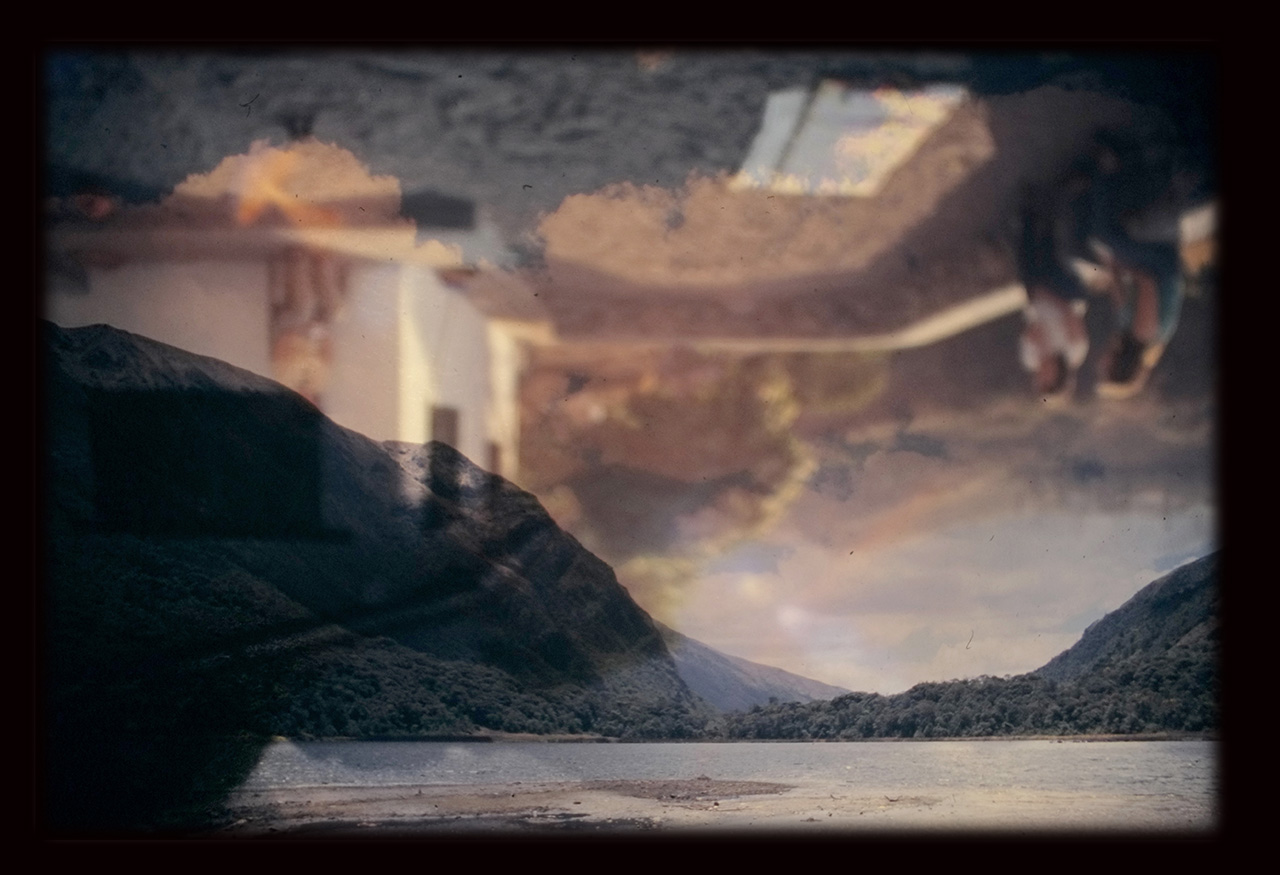 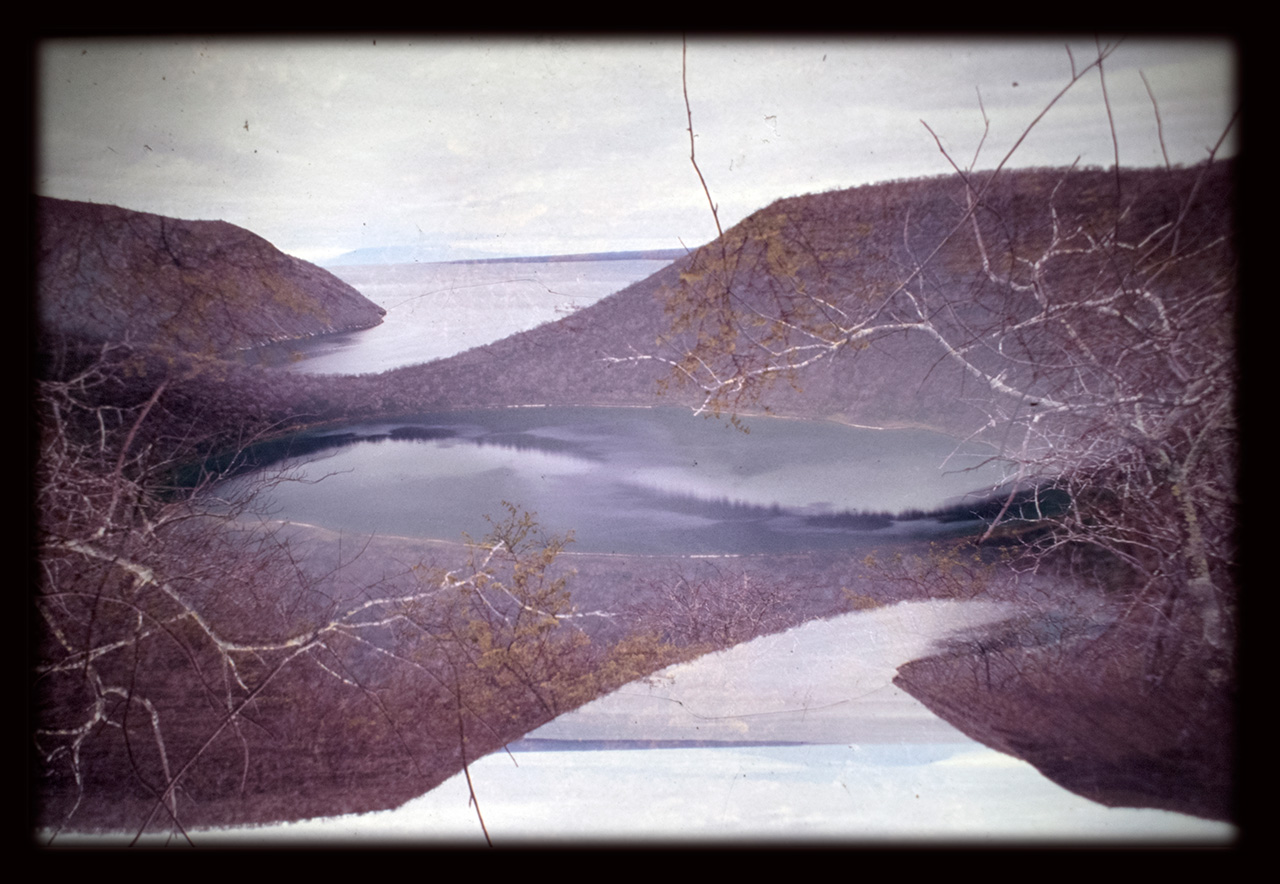 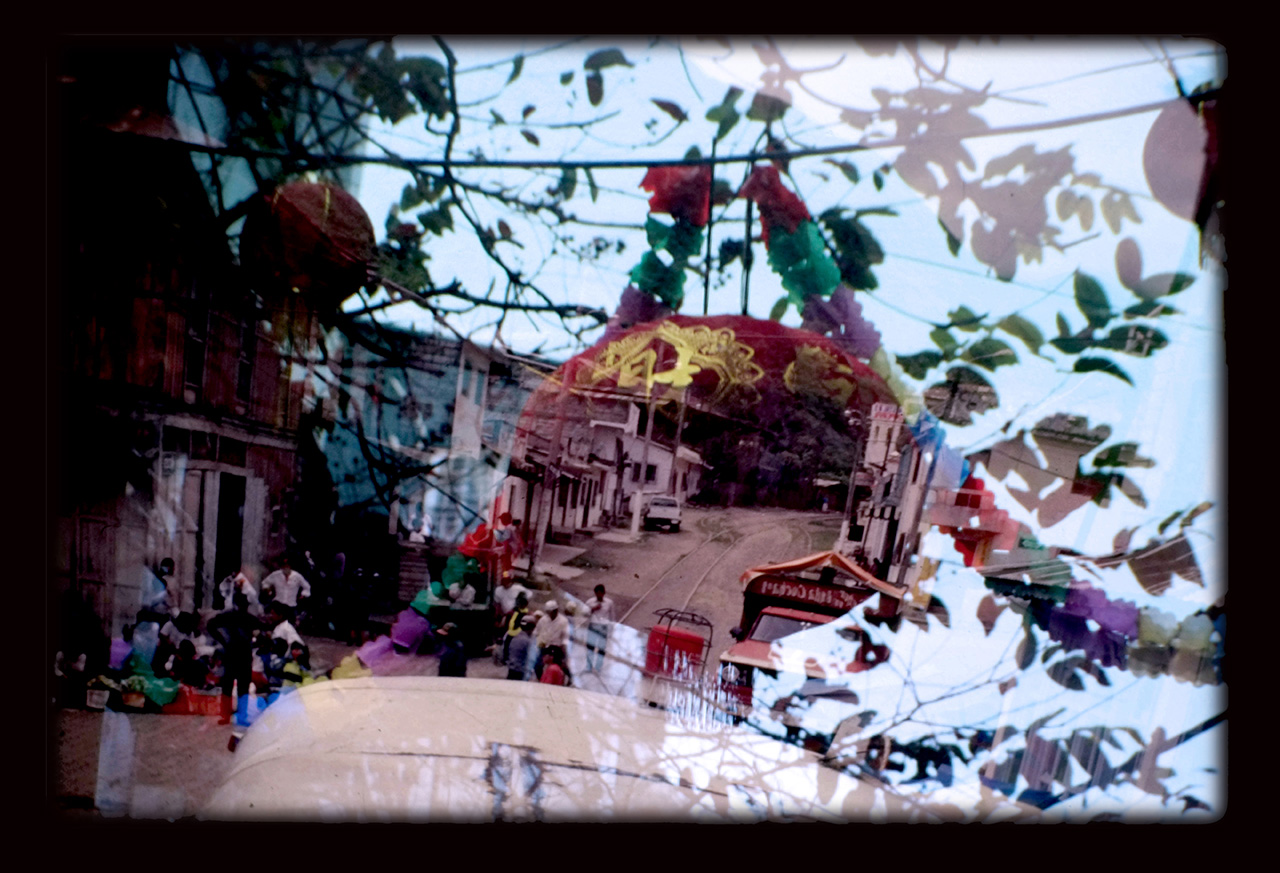 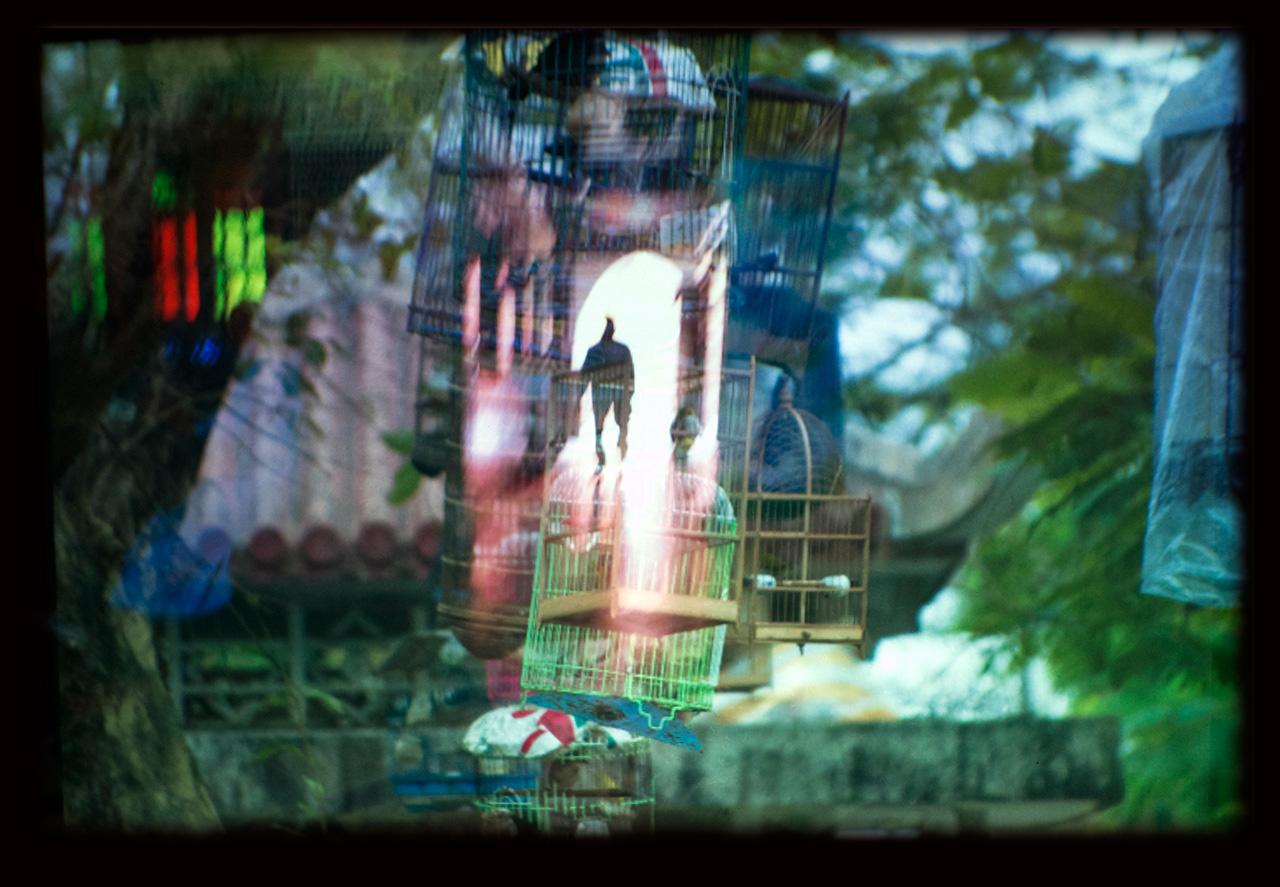 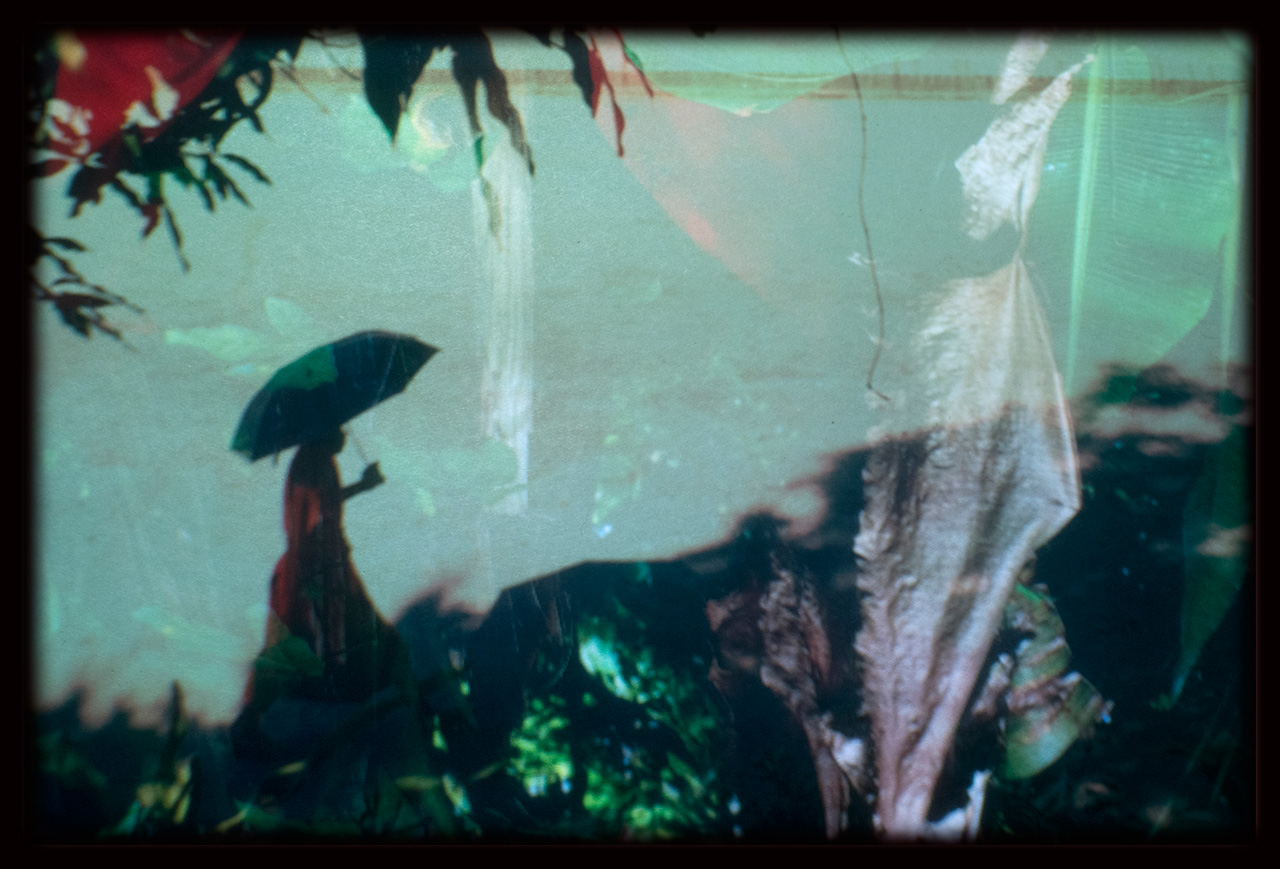 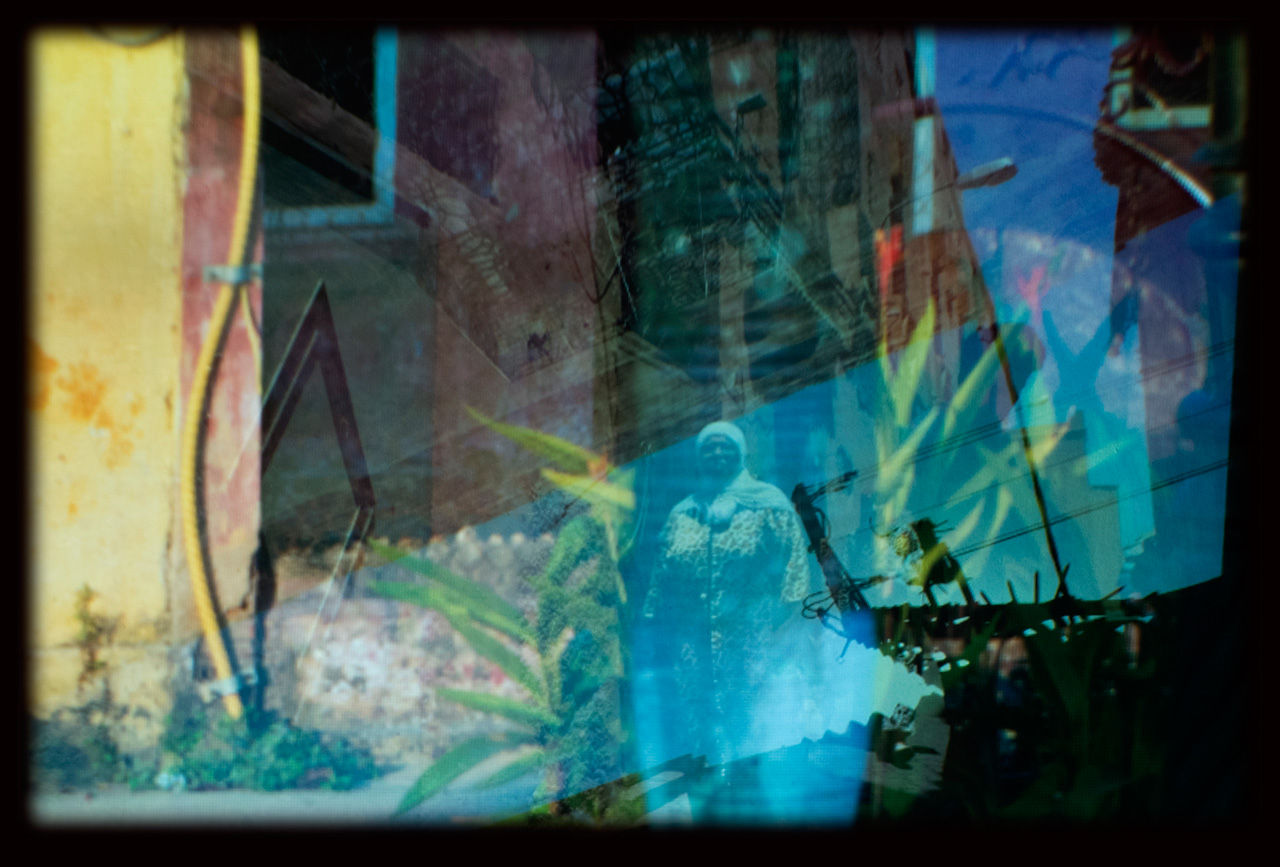 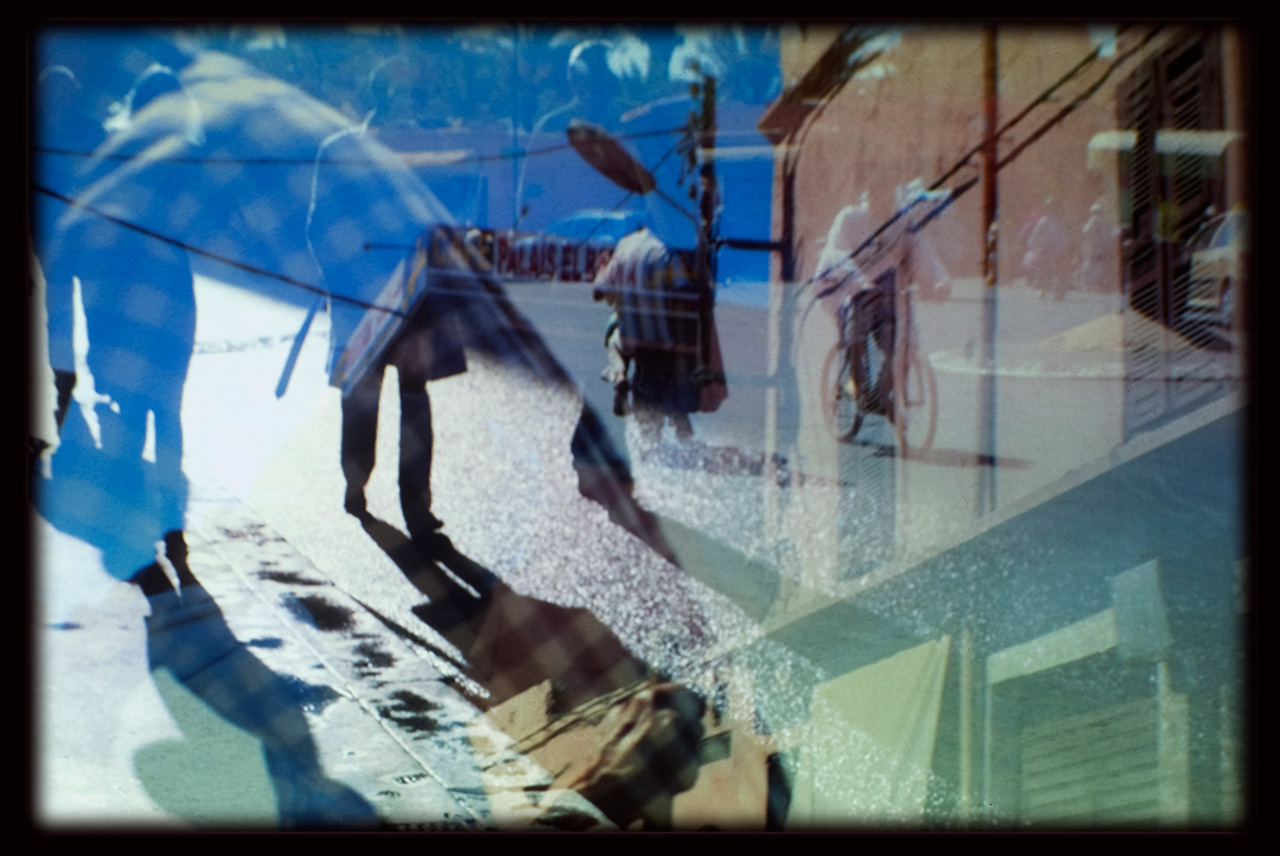 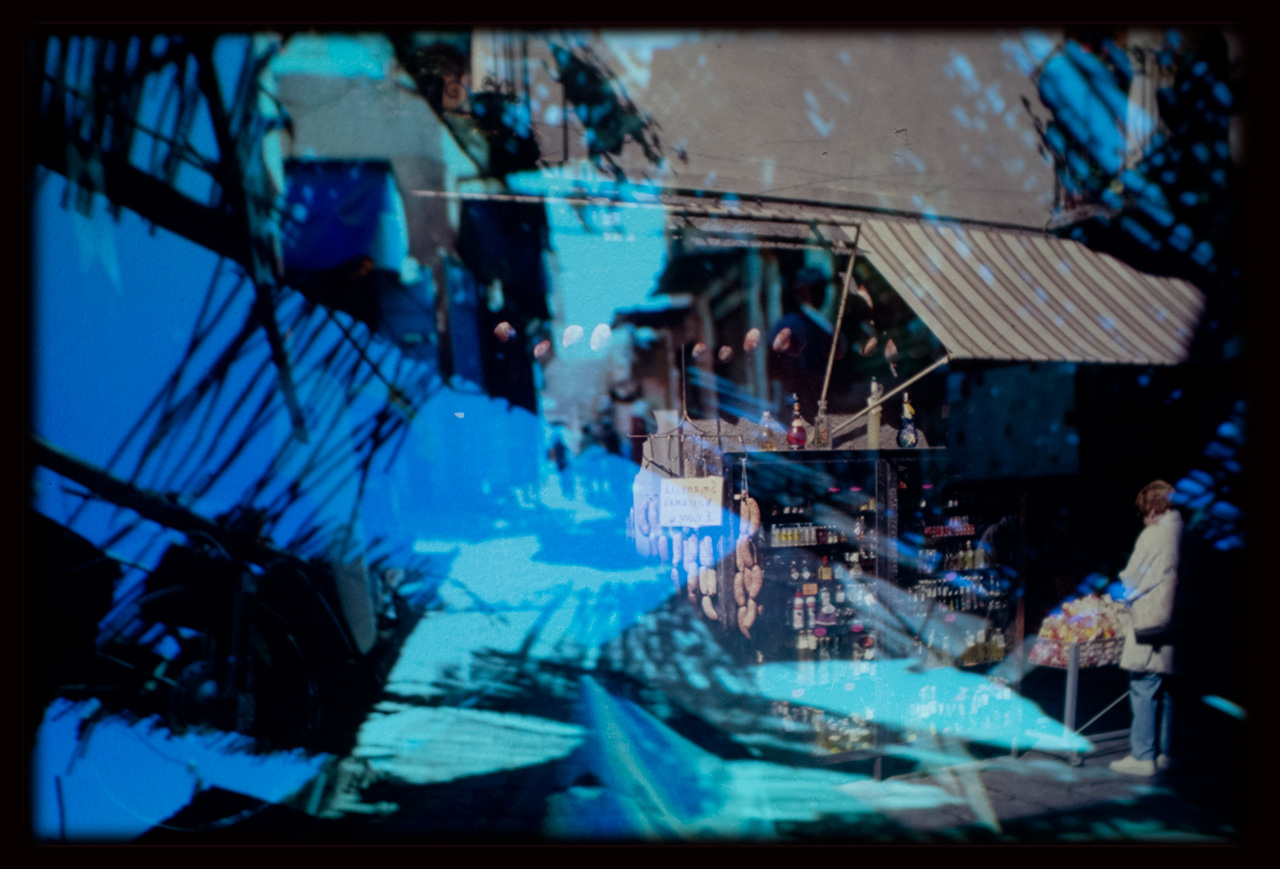 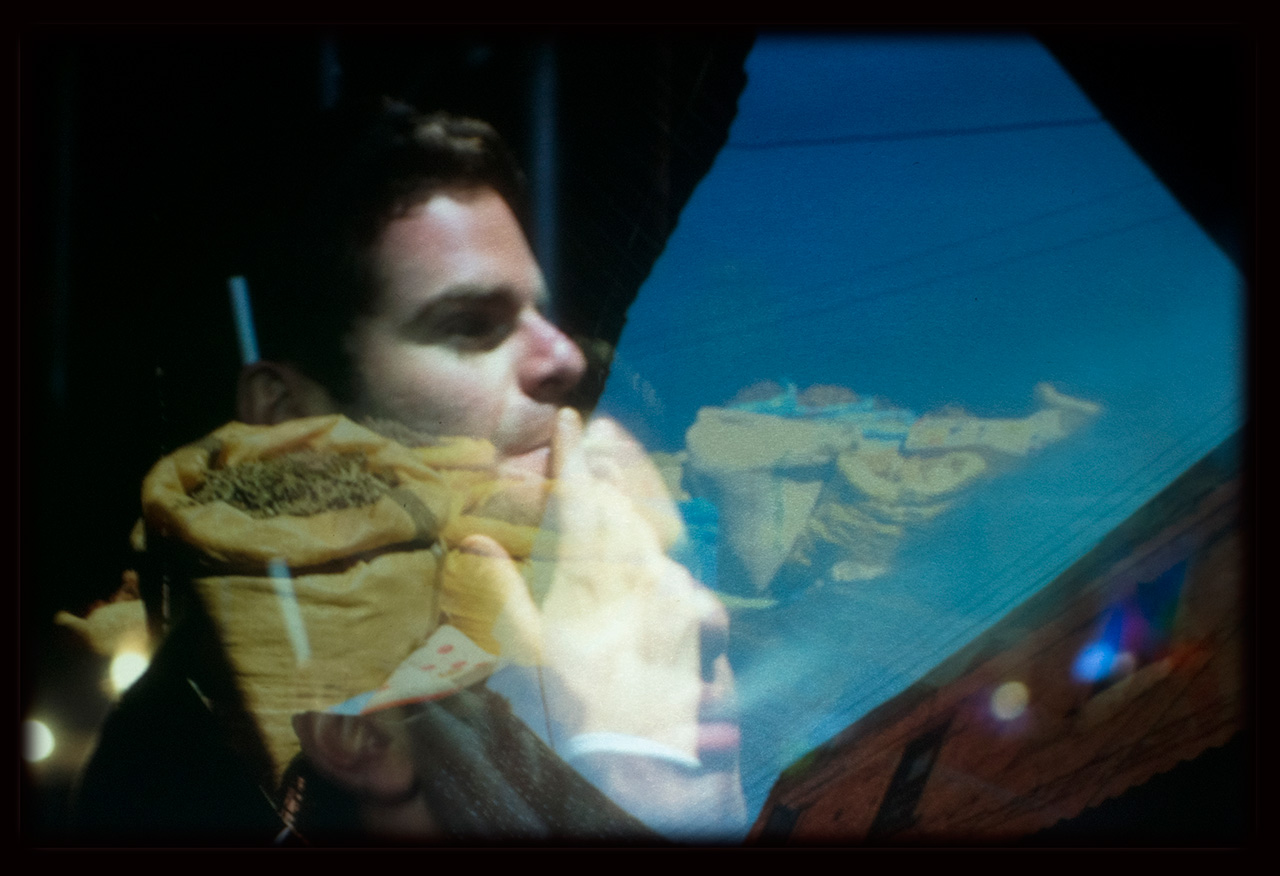 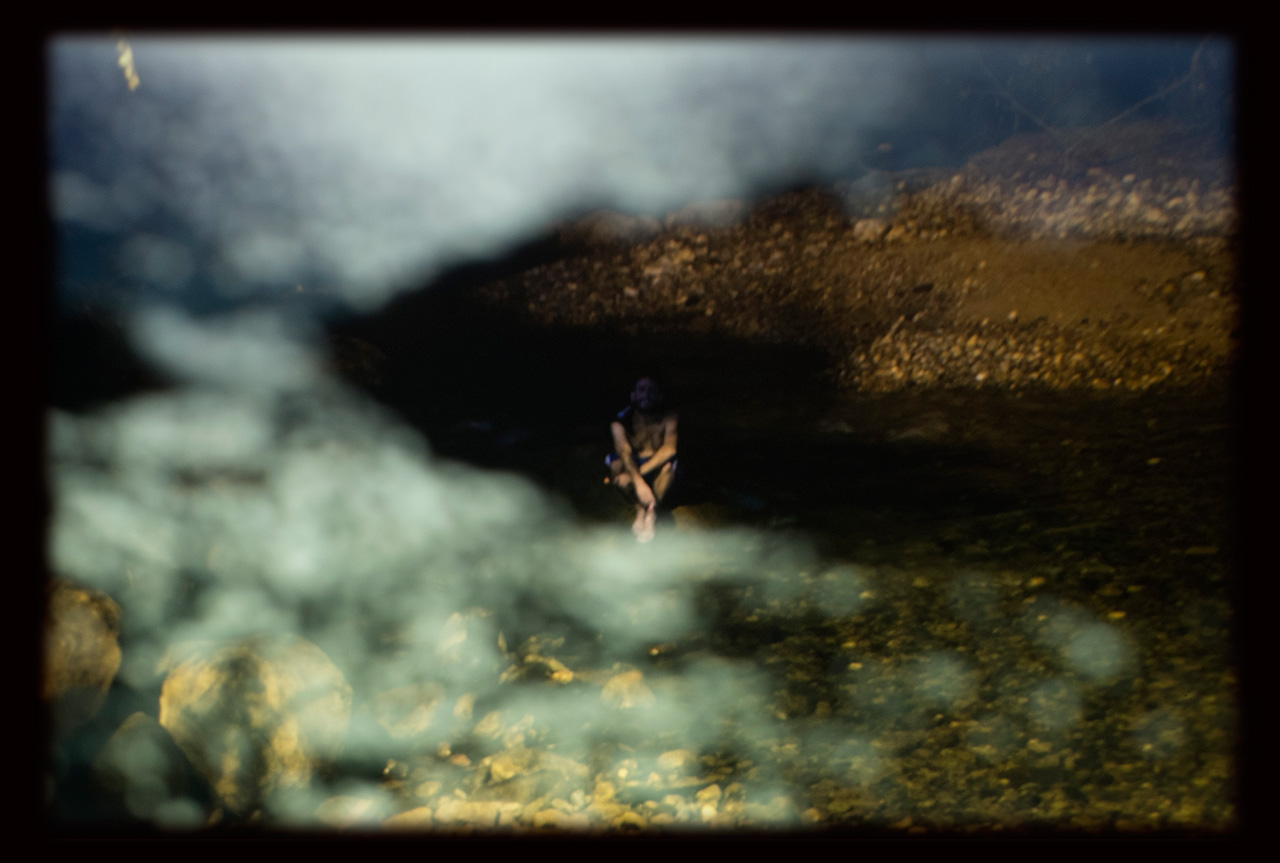 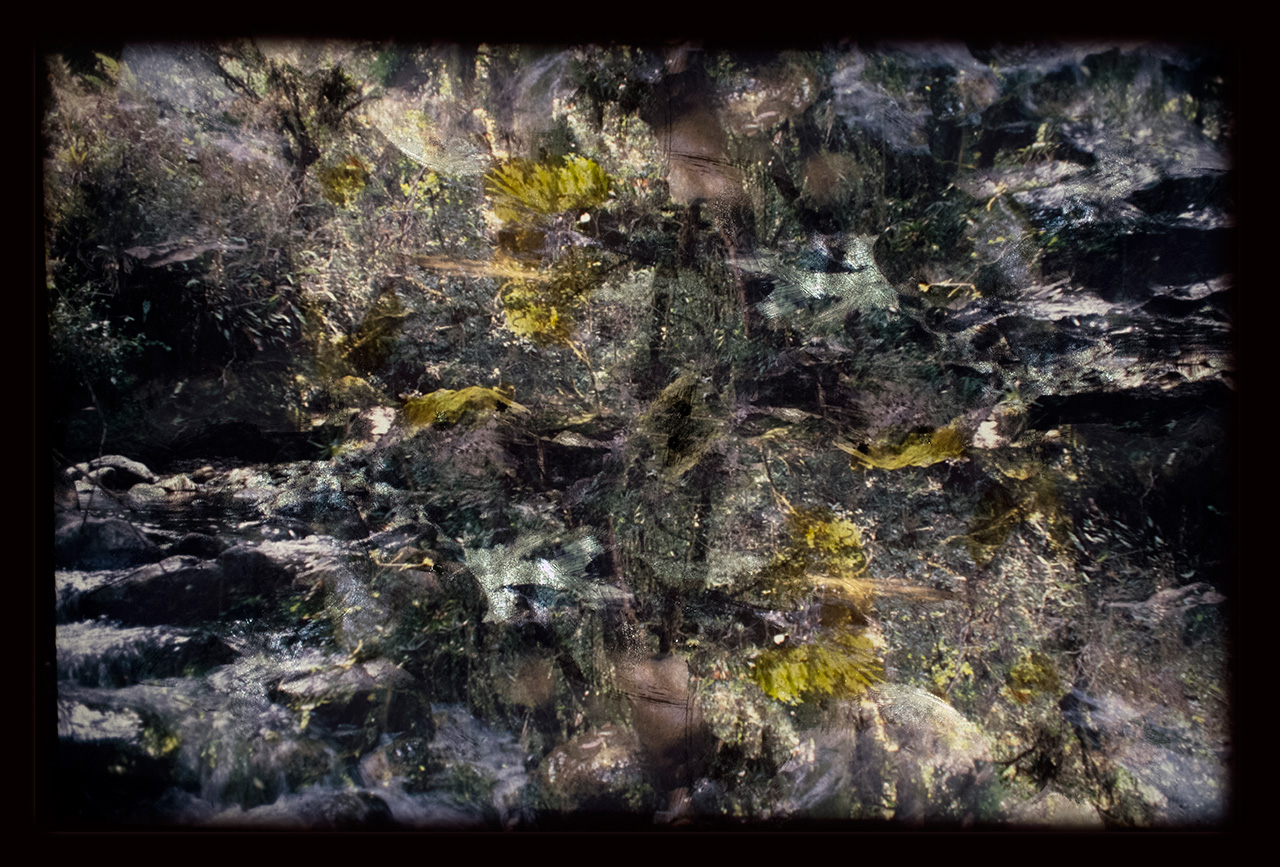 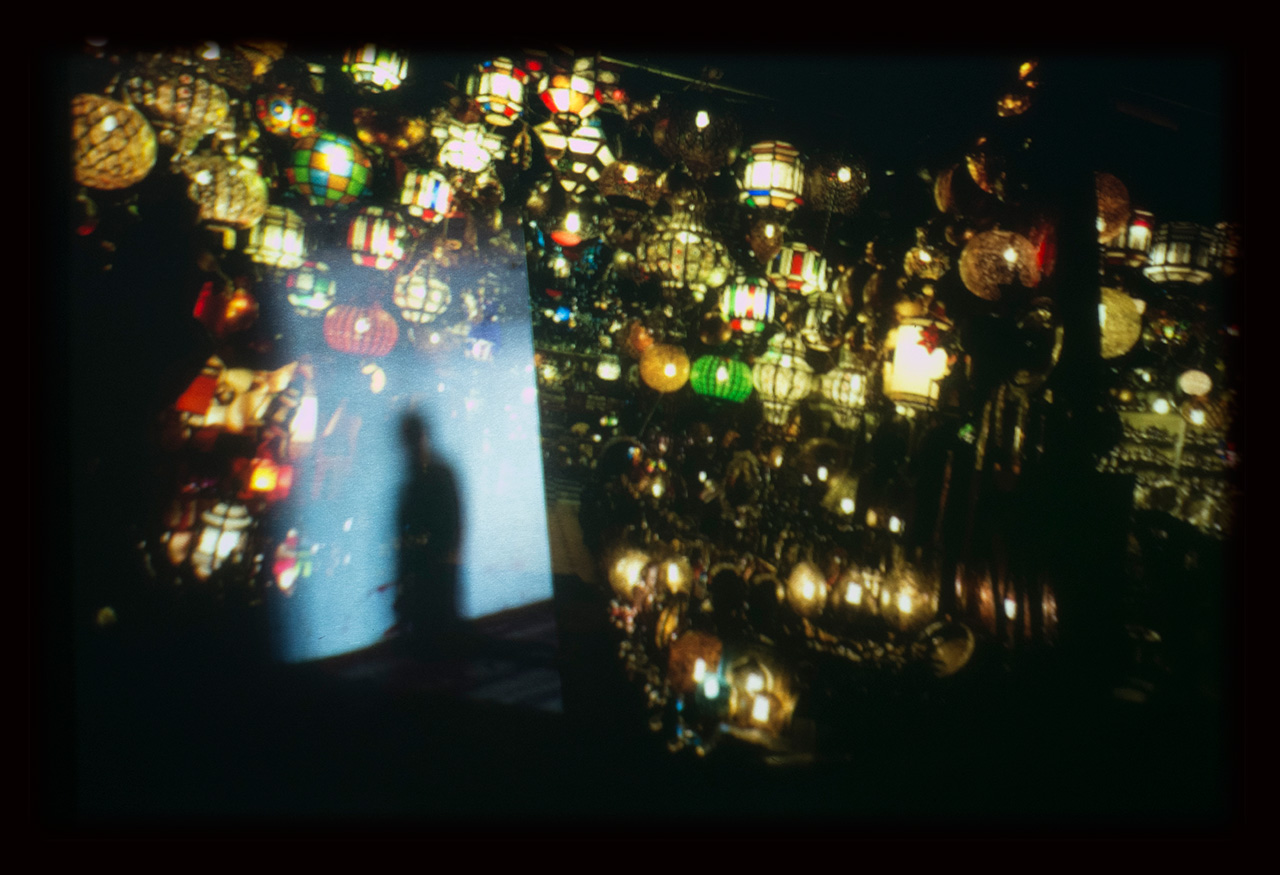 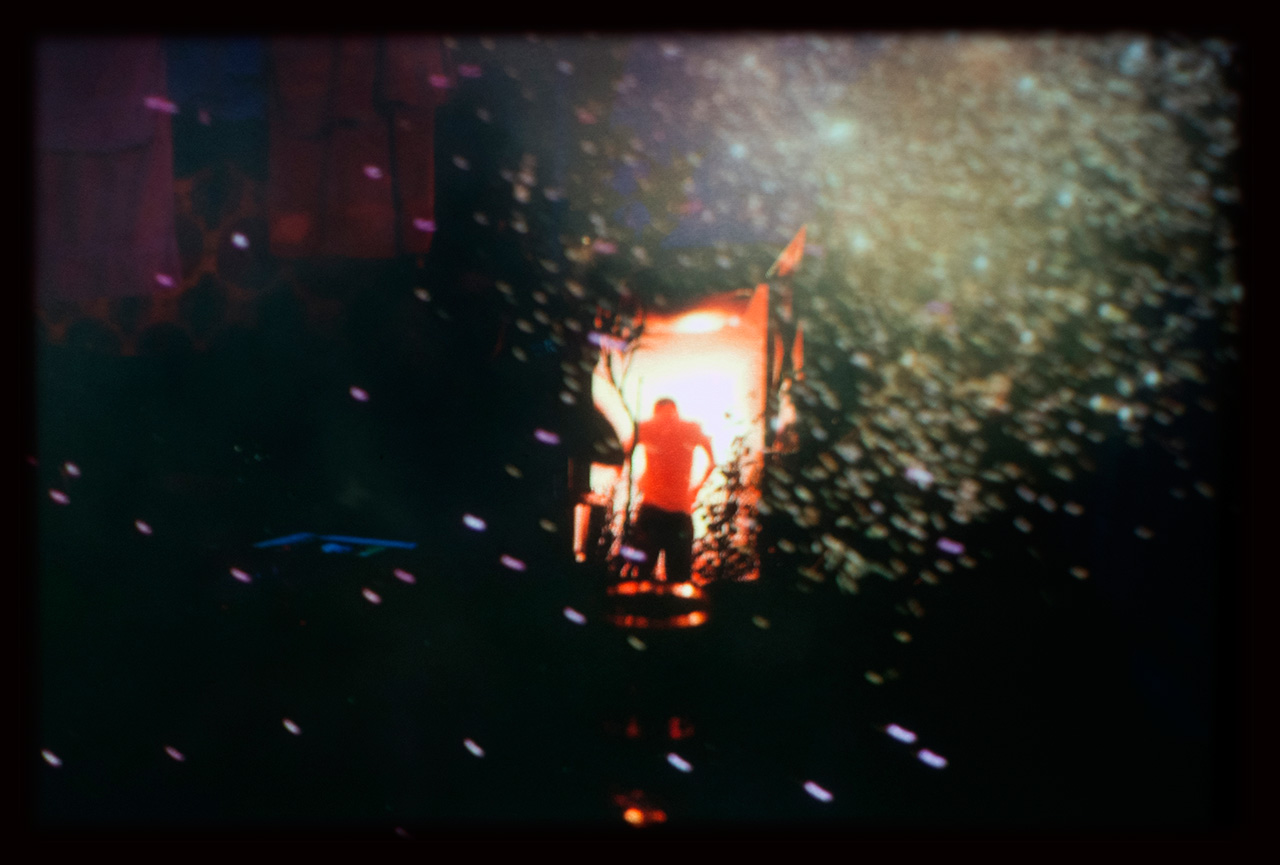 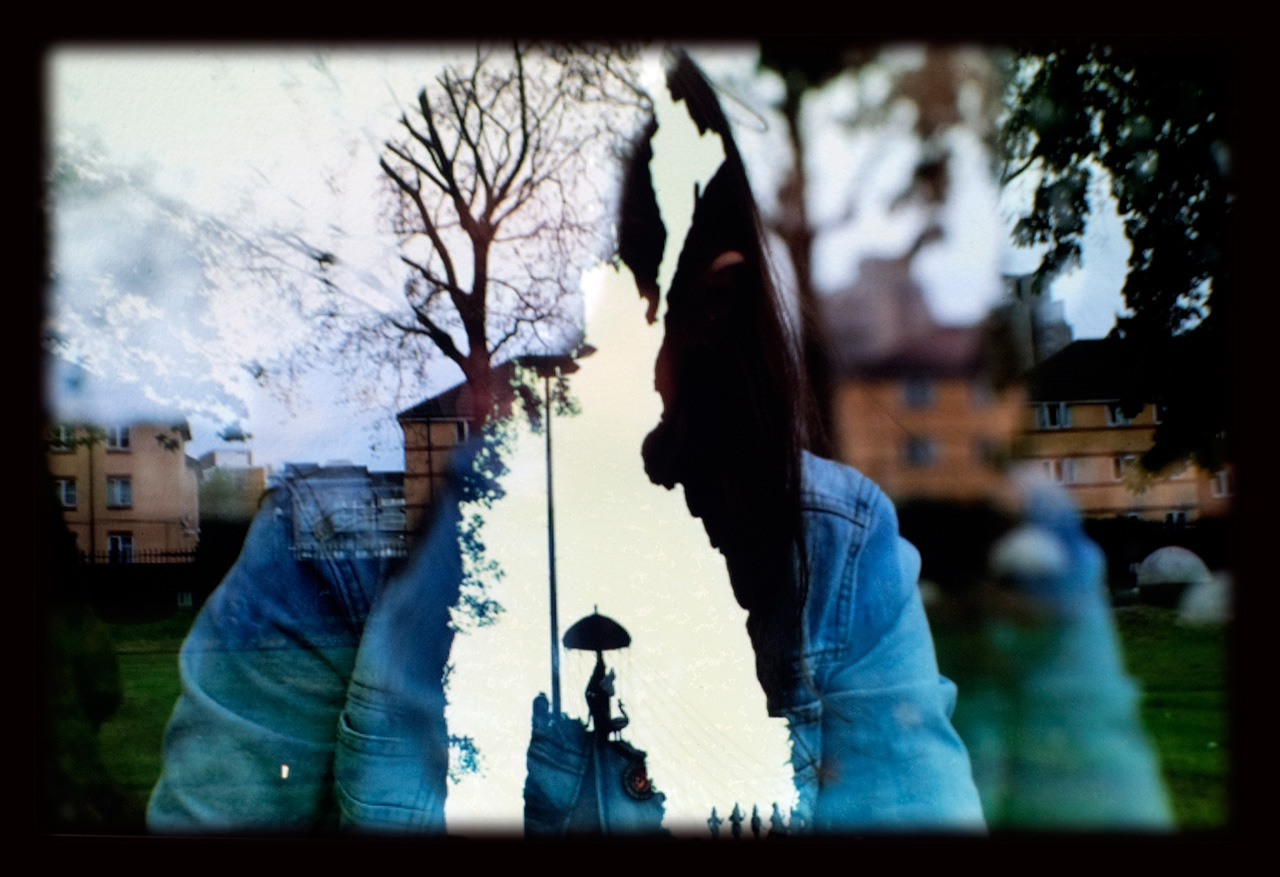 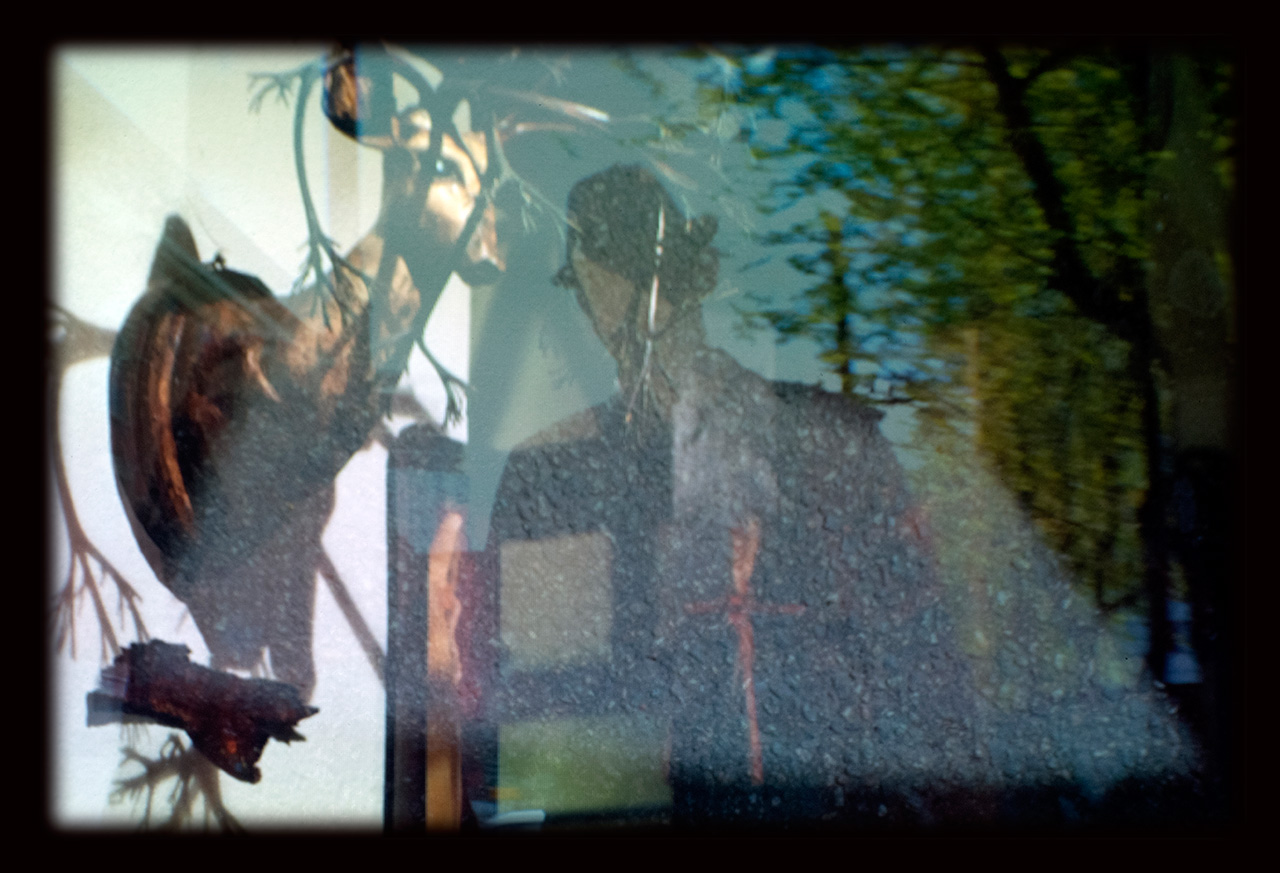 How to represent the substrate of memory, its shape and its visual mutation?

Memory is a space that is constantly recreated by our experiences. A parallel, otherworldly, invisible place where we go, sometimes consciously and other times, inevitably. The photos of our past mutate whenever we bring them back to the present; they are doors that allow us to interact with our memory, this intangible place. I believe that our memory is like a network of images where our identity is held, and it contains shapes that are beyond our understanding. We live in the middle of these parallel worlds in which sometimes the evocation saves us with the same force it terrifies us.

In this process, I used photos from my childhood that later were merged into a double exposure with more recent personal images to give shape to the intangible.

Emilia Lloret (Ecuador, 1989). Her work moves between documentary and artistic photography. In 2013, she won a scholarship to study a Masters in Documentary Photography at the University of Arts, London. Her work has mainly been exhibited in Europe and Asia in festivals such as the FotoFever Art Fair in Paris, Belfast Photo Fringe and La Salle College of Arts in Singapur. Among her most important awards and recognitions are the Deutsche Bank Award in Photography, being selected as a finalist by the international commission Save the Children and Magnum Photos (2014) and the Rijksakademie Residency. She is represented by the agency UP Editions in Amsterdam.