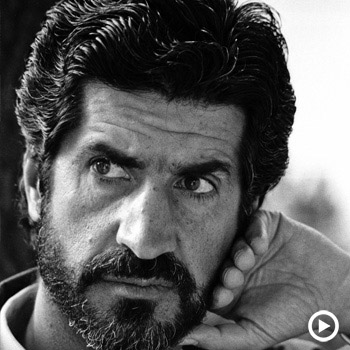 He has published fourteen books of his photographic work, among them Los Pueblos del Viento, 1982, and Corazón de Venado, 1992. In 1996 he published La Última Ciudad with a text by José Emilio Pacheco, for which he received a prize for Best Photographic Book at the festival La primavera fotografica de Barcelona, 1998, and the Ojo de oro at the Festival des Trois Continents, 1997, France. The Spanish publisher, Mestizo, published his work Sexo y Progreso in its collection Lo Mínimo. In 2000 he published Dolor y Belleza, on the subject of a Renaissance surgeon, with Américo publishers, Mexico/Italy. His most recent book is Akadem Gorodok, about a nuclear physics laboratory in Siberia, published by RM/CONACULTA. He has had individual exhibitions in Mexico’s Museum of Modern Art, Center for the Image and Fine Arts Palace, and in museums and galleries in the United States, Brazil, Argentina, Venezuela, Ecuador, Cuba, Spain, England, France, Holland, Portugal and Italy. in 2001 he was invited in the capacity of curator to the PhotoEspaña festival in Madrid. He has taught workshops on photography and editing in the United States, Cuba, Spain, Argentina, Peru, Ecuador, Brazil and Mexico.