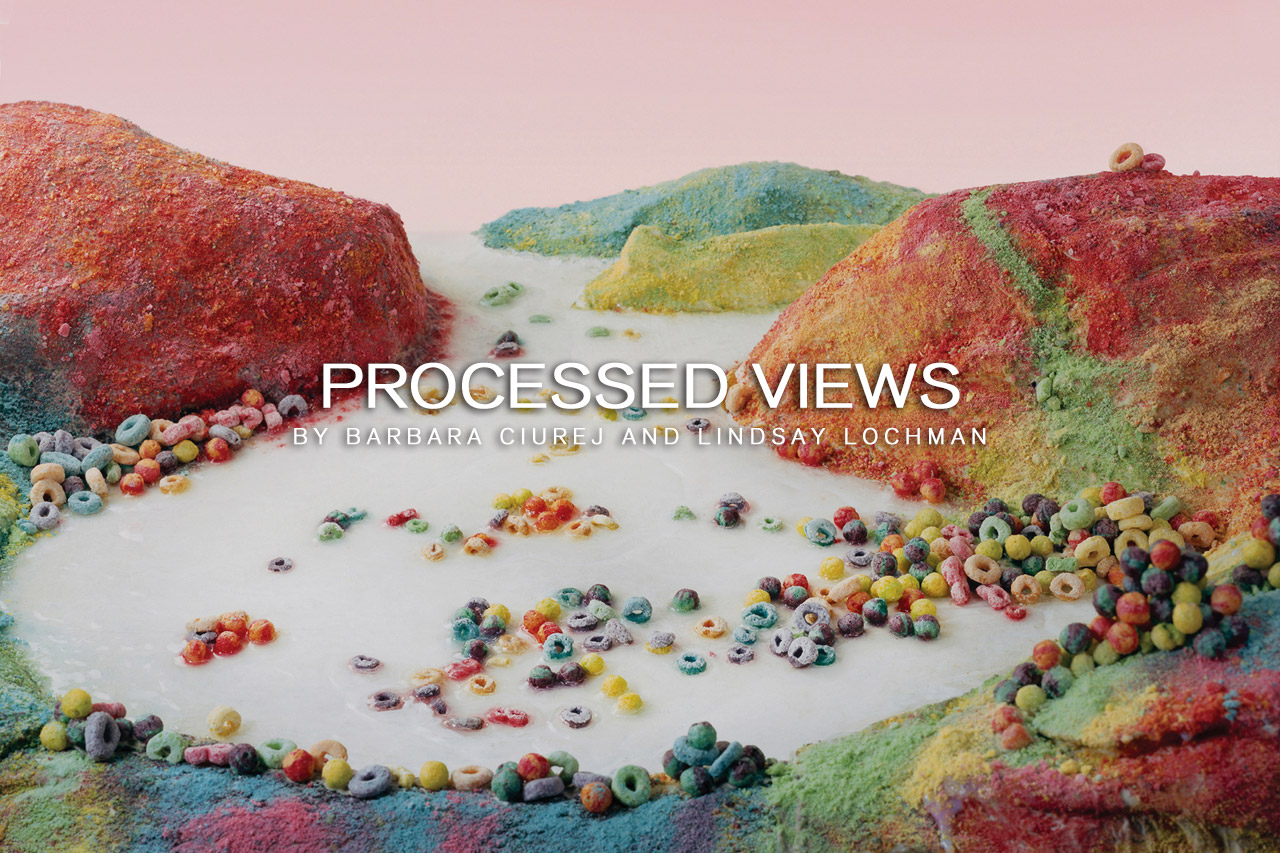 Processed Views interprets the frontier of industrial food production: the seductive and alarming intersection of nature and technology. As we move further away from the sources of our food, we head into uncharted territory replete with unintended consequences for the environment and for our health.

In our commentary on the landscape of processed foods, we reference the work of photographer, Carleton Watkins (1829-1916). His sublime views framed the American West as a land of endless possibilities and significantly influenced the creation of the first national parks. However, many of Watkins’ photographs were commissioned by the corporate interests of the day; the railroad, mining, lumber and milling companies. His commissions served as both documentation of and advertisement for the American West. Watkins’ views expessed the popular 19th century notion of Manifest Destiny – America’s bountiful land, inevitably and justifiably utilized by its citizens.
We built these views to examine consumption, progress and the changing landscape. 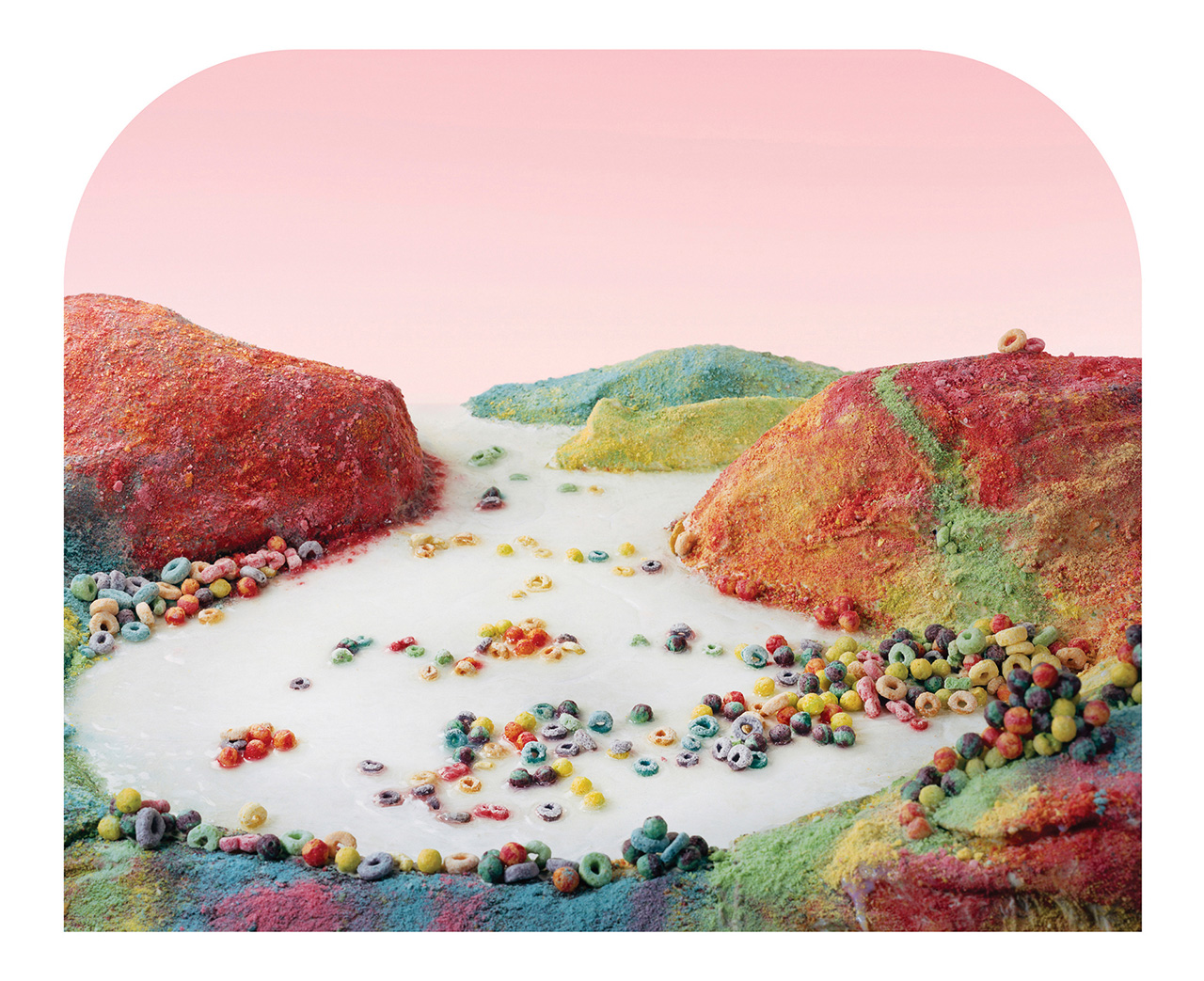 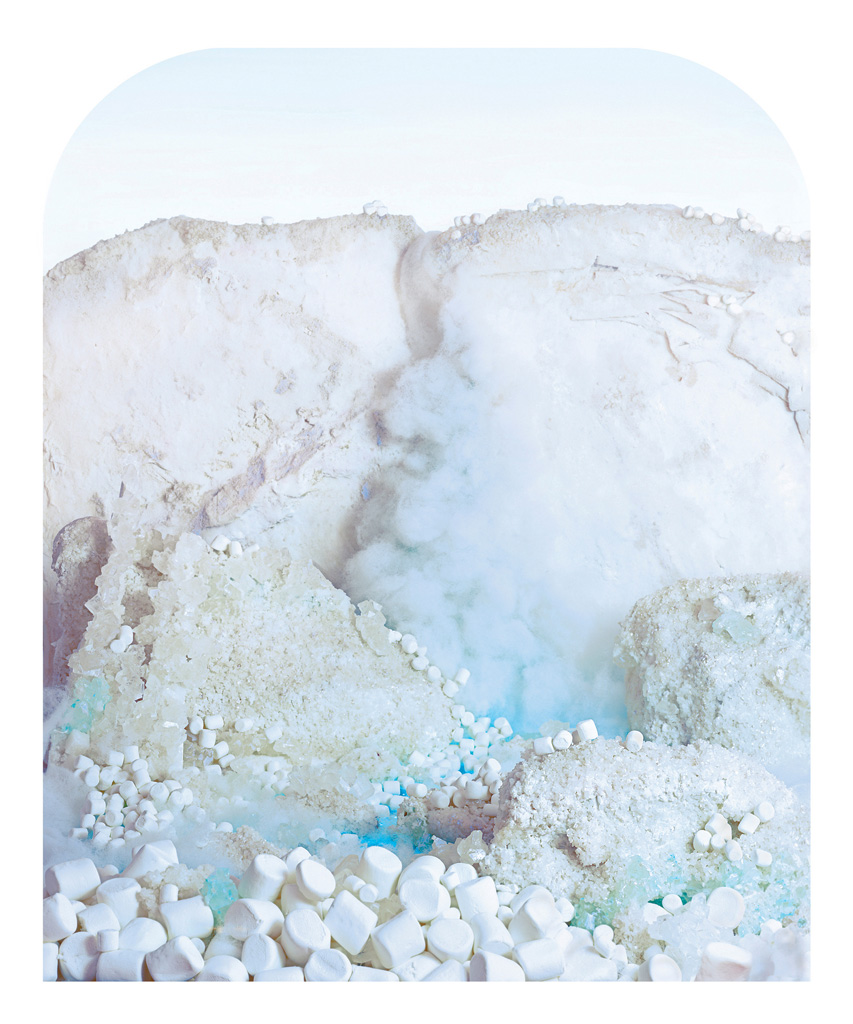 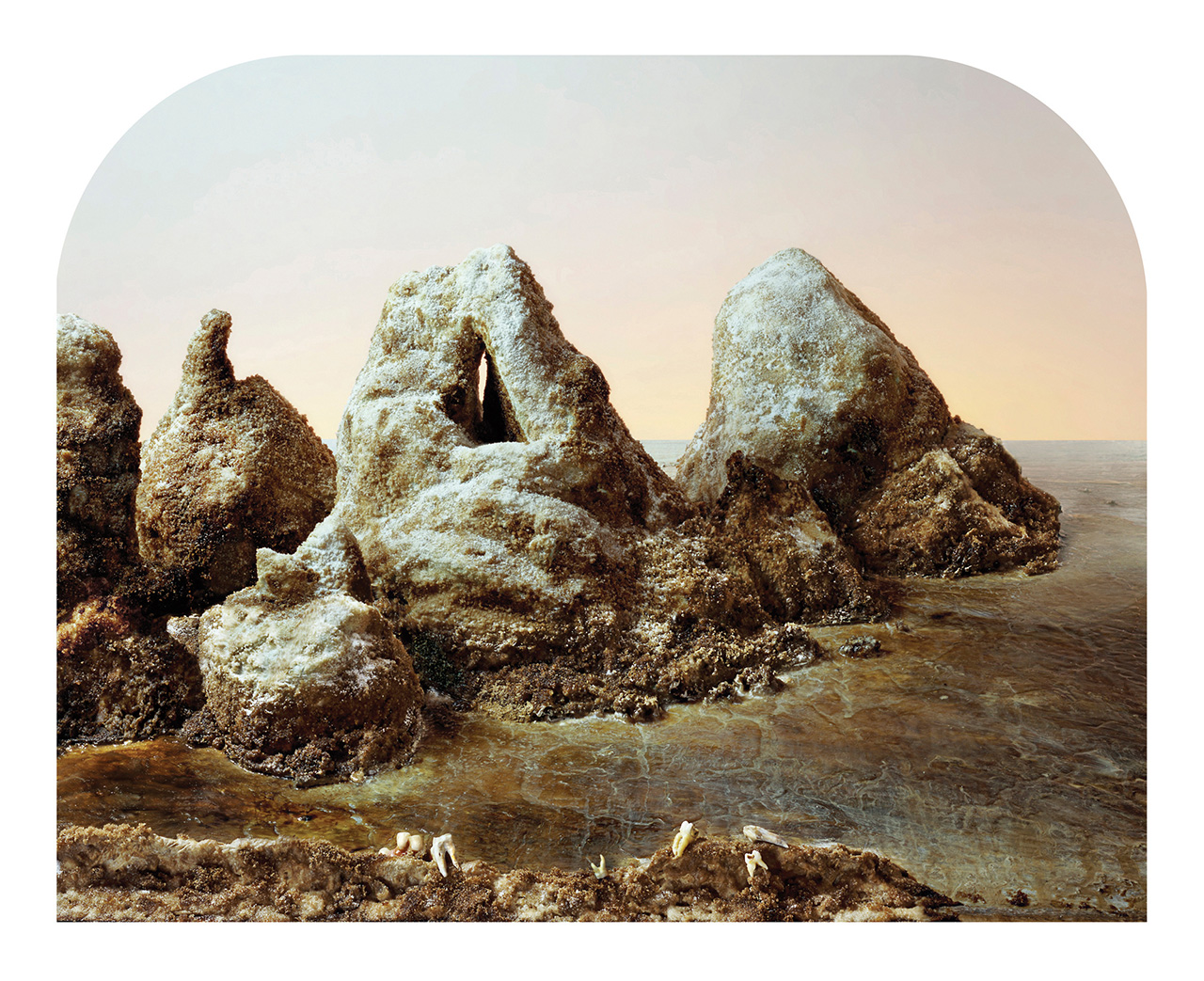 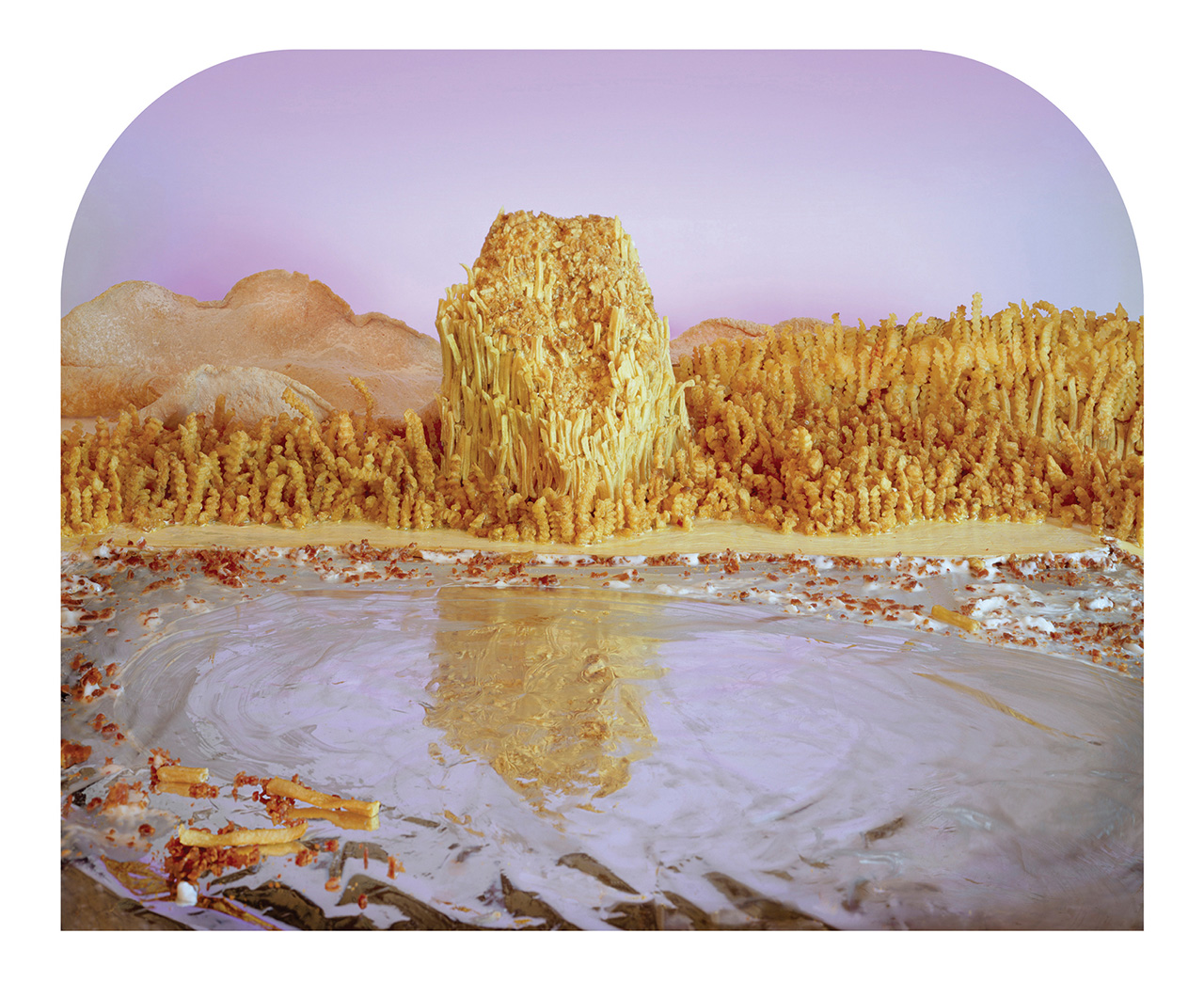 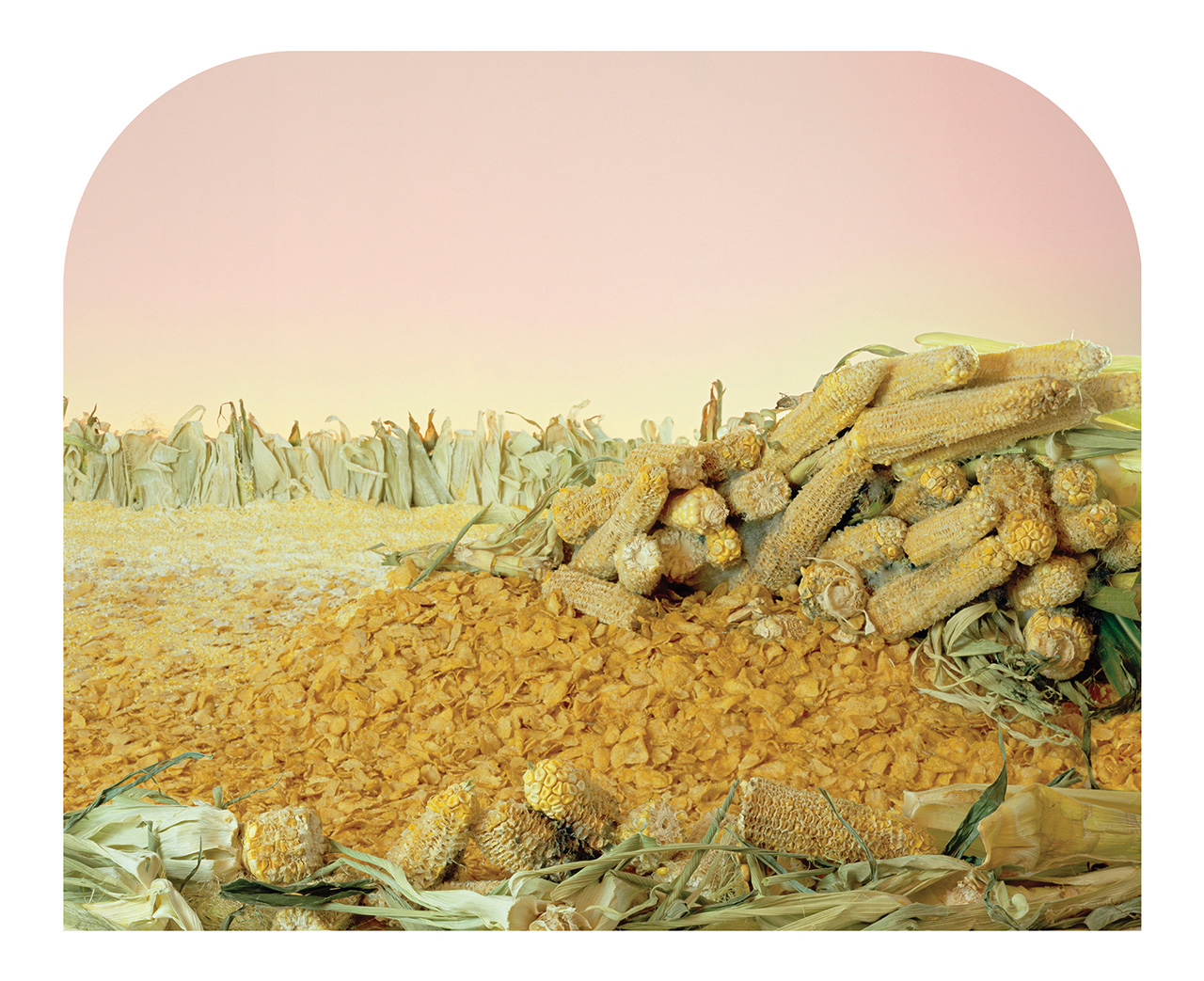 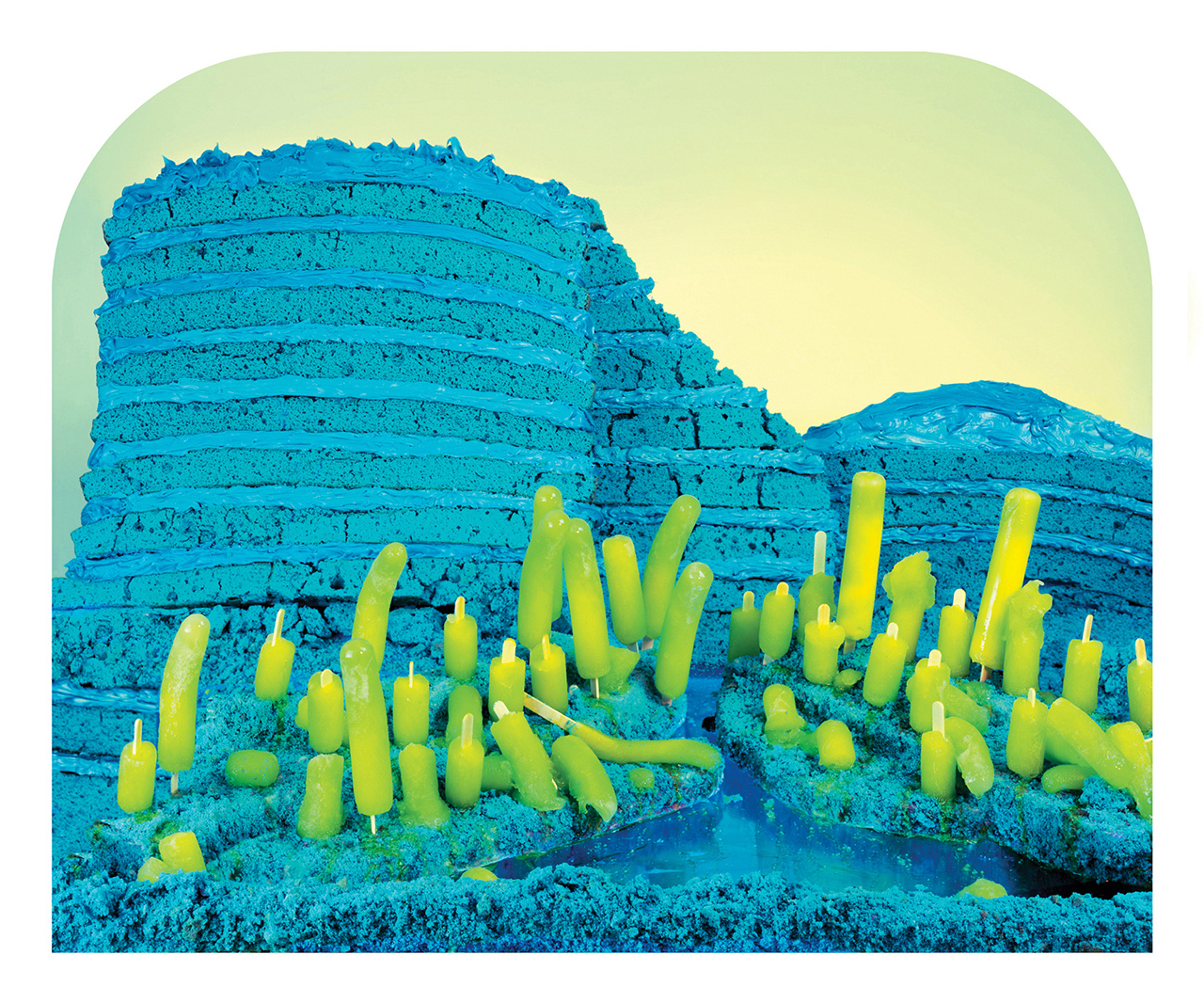 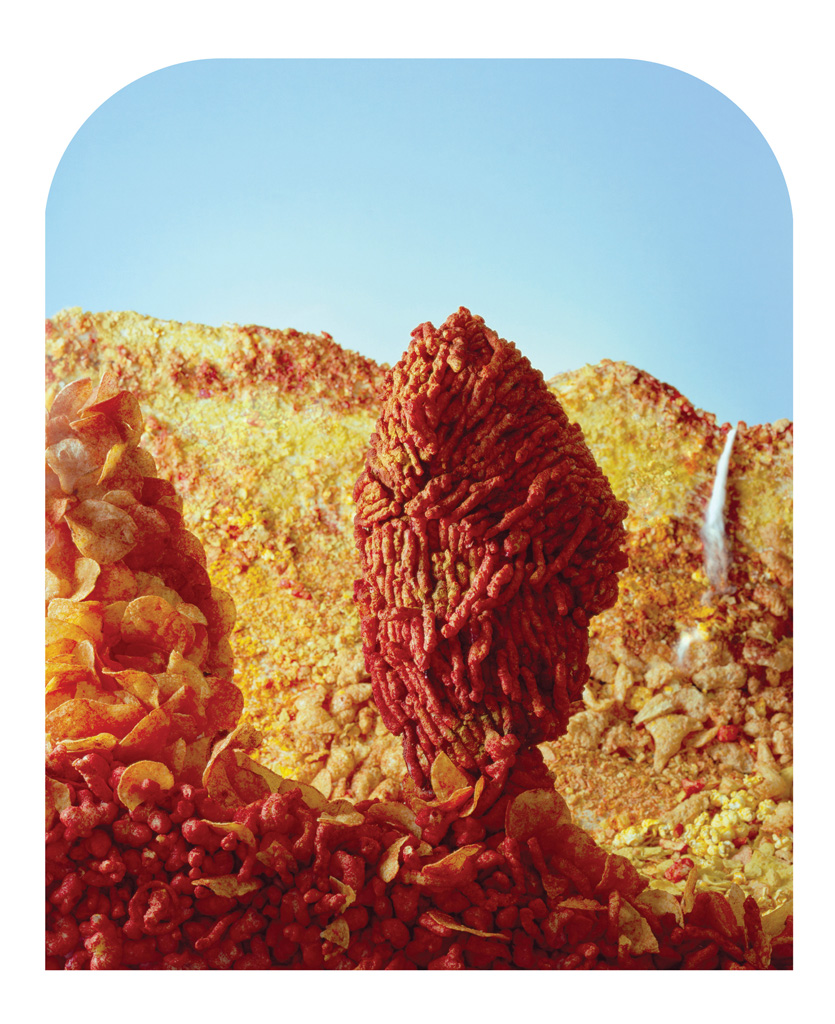 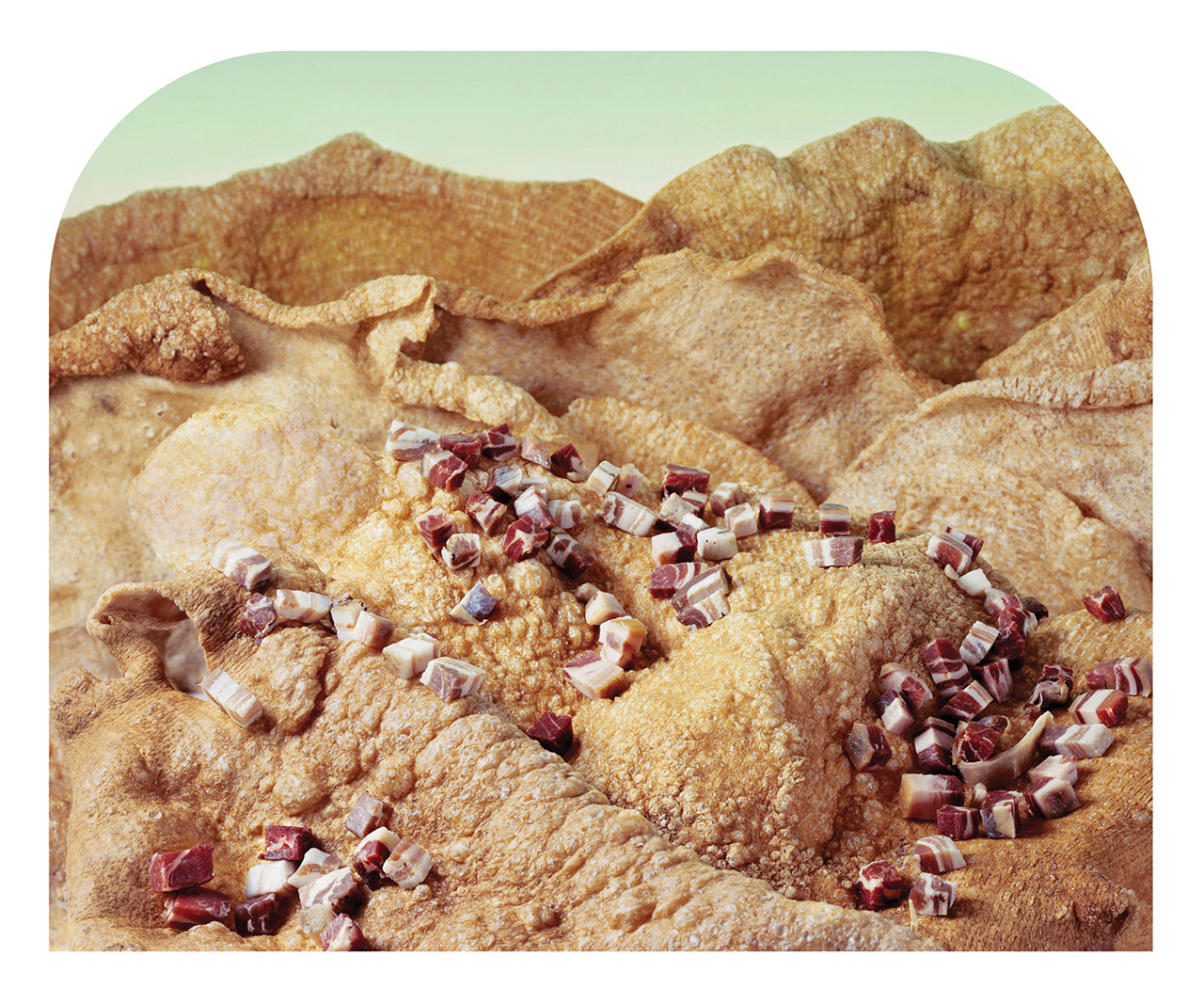 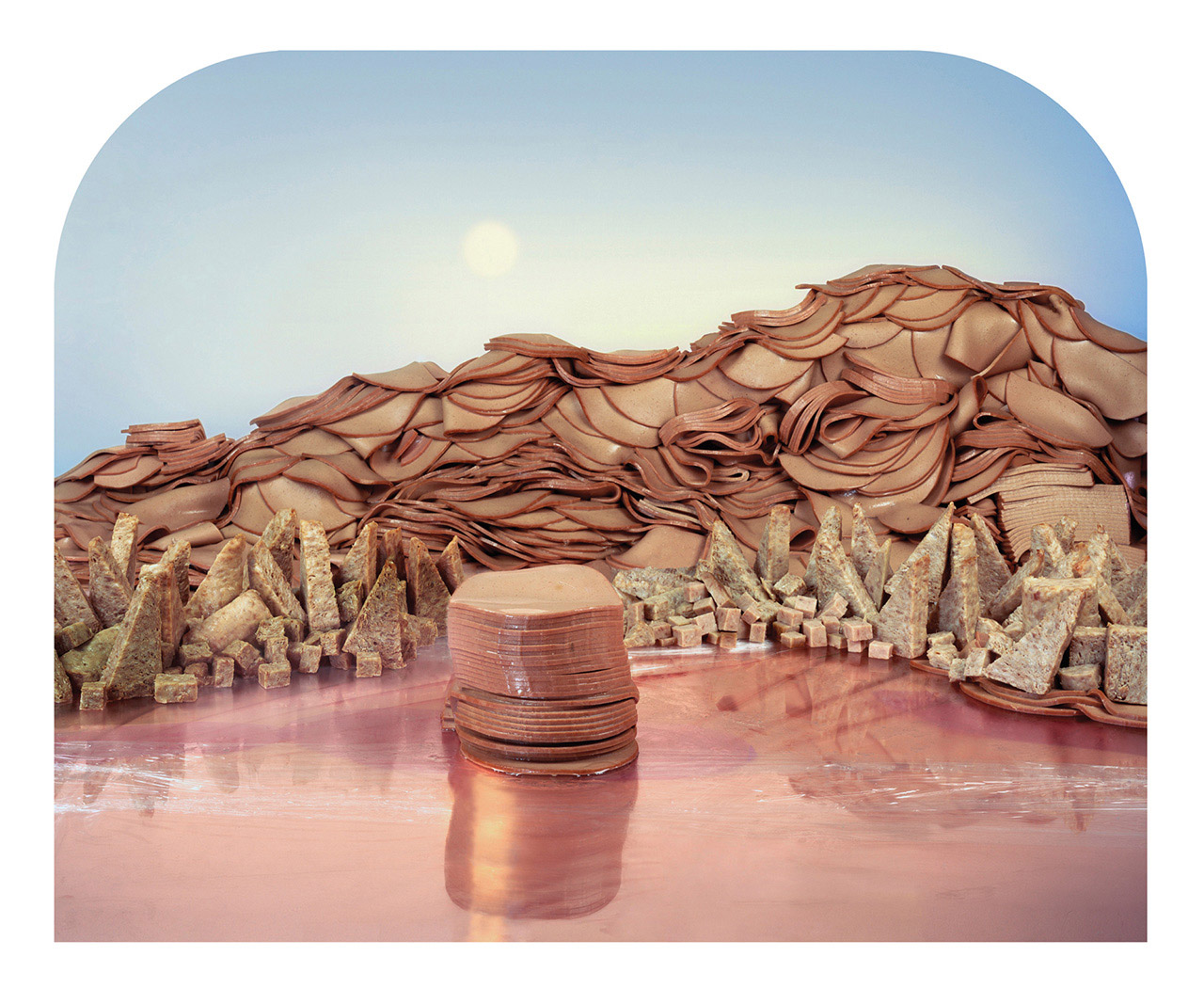 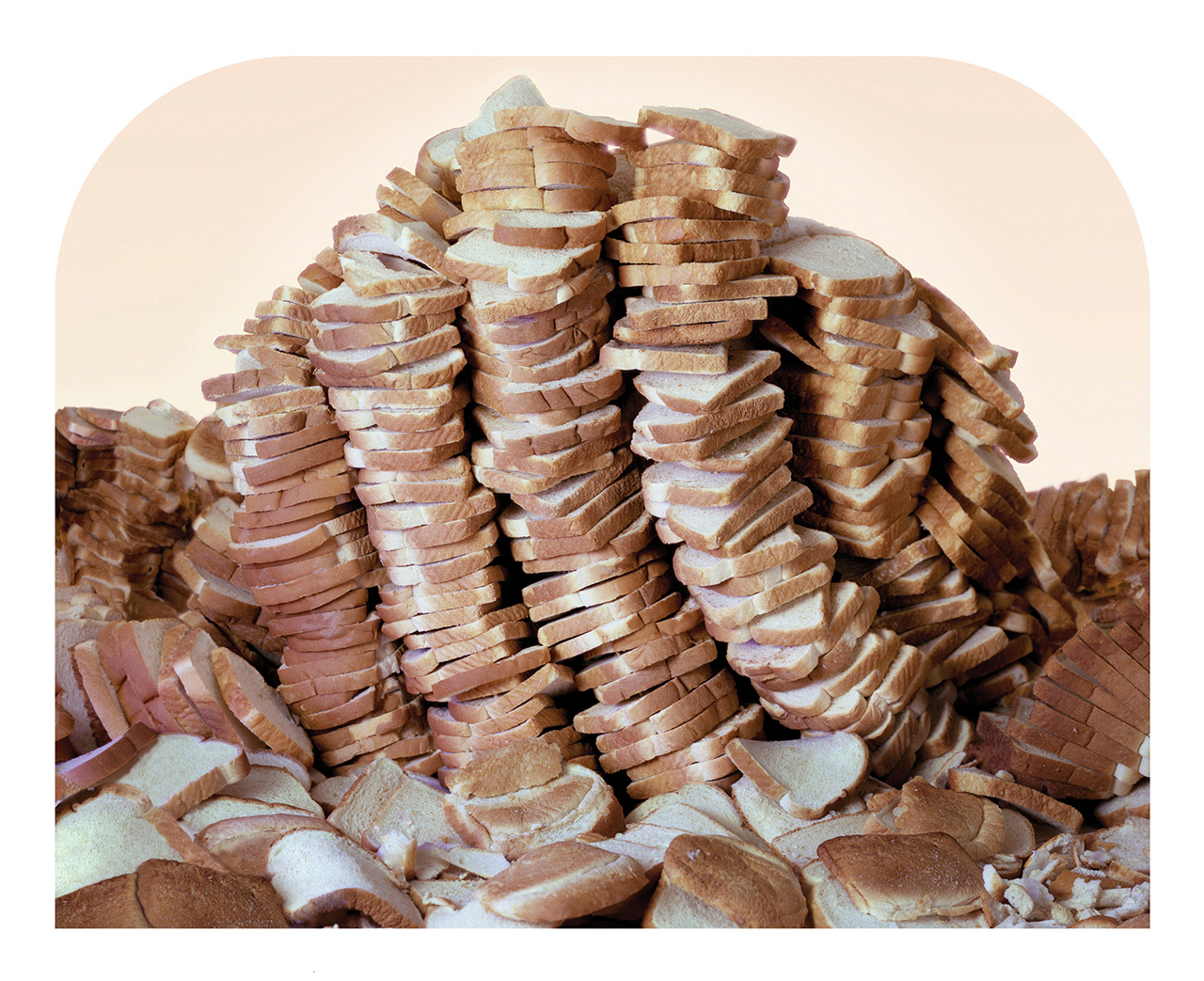 Barbara Ciurej & Lindsay Lochman (USA). Collaborate on photographic projects that address the confluence of history, myth and popular culture. Their work has been exhibited widely and their photographs are in public and private collections including the Art Institute of Chicago, Walker Art Center, Museum of Contemporary Photography, Milwaukee Art Museum, and the Beinecke Library at Yale University. They are currently exploring the potential of constructed landscapes to describe social inequality. Processed Views is currently on view at Rick Wester Fine Art ,New York, until July 29, 2016.
Tags: United States Gallery Landscape Processed food Barbara Ciurej & Lindsay Lochman