450 videoportraits made with cell phone

Since people daily have to travel long distances in Mexico City to get from home to work or school and then coming back, subway users employ this medium as a temporary extension of their homes, where they can claim as much privacy and intimacy they need; even when the metro is overcrowded.

Just to win a few minutes a day, travellers keep their minds off from what happens in the carriage during the trip by chatting with their companion, finishing pending work, resting, or having a moment of introspection.

What really matters is that the journey enables travellers to do more than simply move from one place to another, not only by the urge of snatching time in a city where traveling takes so long, but also to take the opportunity to spare some time for oneself.

Alfredo Esparza (Torreon, Mexico. 1980) Visual artist. Uses photography and video as main tools to produce his pieces. He had solo exhibitions in Torreon and Mexico City, and many group shows In US, Italy, Spain and Mexico. Most of his work deals with the tension generated by the interaction between strangers in public or private spaces. His work has been published in magazines such as Vice, Cuartoscuro and Xoo. From 2012 to 2014 he worked as head of exhibitions and resident curator and museographer at the Museo Nacional de Culturas Populares, in Mexico City. He also produced independent exhibitions for both private and public institutions in Mexico City. Since 2012, he is associated curator at .357 Gallery, in Mexico City. Lives and works between Torreon and Mexico City. 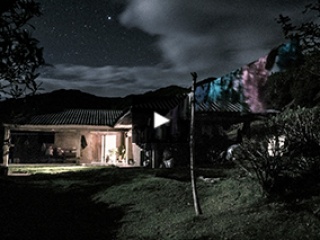 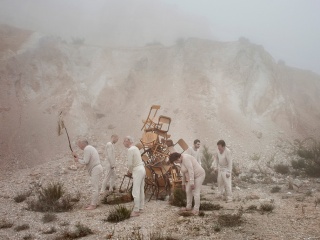 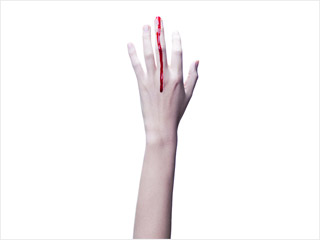