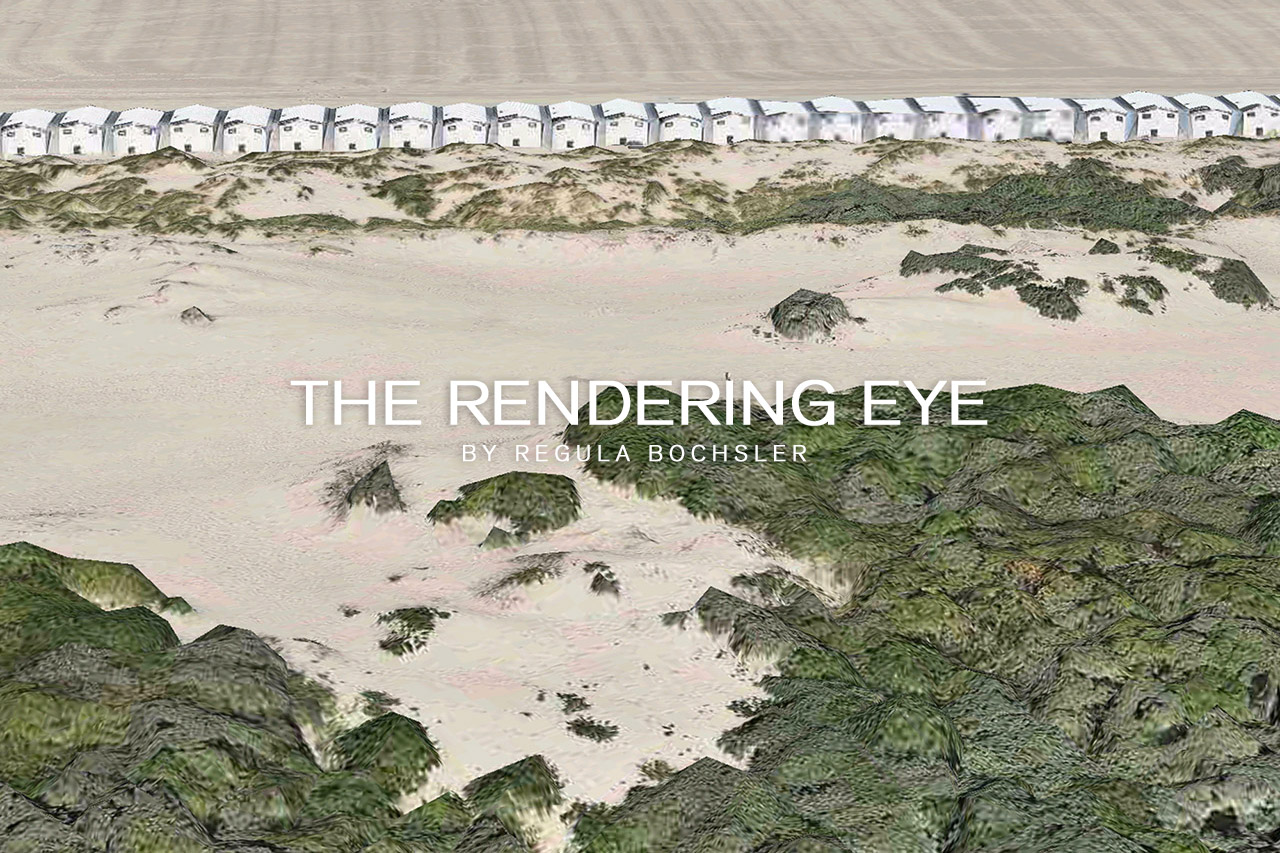 Expeditions into the 3D World of Apple Maps

Since September 2012, Apple has offered a mapping service application developed for its iOS6 operating system. Using a new form of 3D imaging, it displays the centers of mainly American cities. The application’s renderings of buildings and streets have elicited criticism and mockery, since the maps and the corresponding images are not without errors... It is these “errors” that provide the point of departure for the project The Rendering Eye. […]

The Apple Maps program produces cityscapes that are the pure invention of ceaselessly calculating image-generating machines and that show real places even so. These places are simultaneously strange and familiar. Familiar, because they are streets we can walk on, houses we can live in, and intersections we can stand at; yet also strange, because we are denied the pedestrian’s perspective. […]

The fact that Apple is currently working on improving the database of its renderings already heralds the end of the special quality of these images: soon […] the algorithms will have been refined and the visualizations of reality so perfected that these cartographic images will turn into simulated immediacy, and thereby become artlessly mimetic. At that point the 3D renderings will no longer produce a picture, but rather a flat image that will be indistinguishable from a photograph – a photograph which, for its part, will no longer be distinguishable from a rendered image. In light of this anticipated development, the screen shots […] are already a memory of a future past, when computer-generated cityscapes were still “picturesque.” 1

1. For the complete text, see:
http://www.renderingeye.net/projects_content.php?project_id=999&typ=project 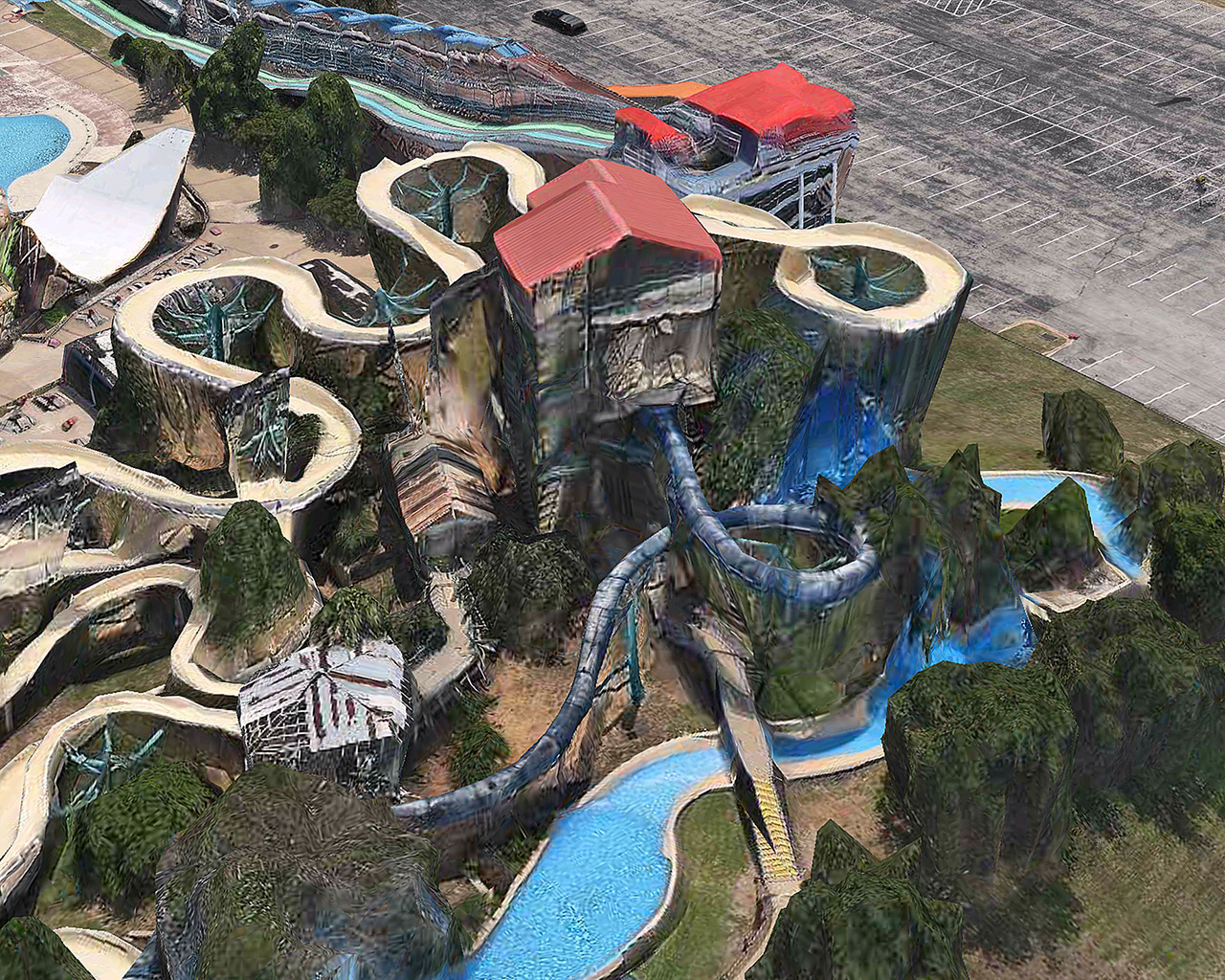 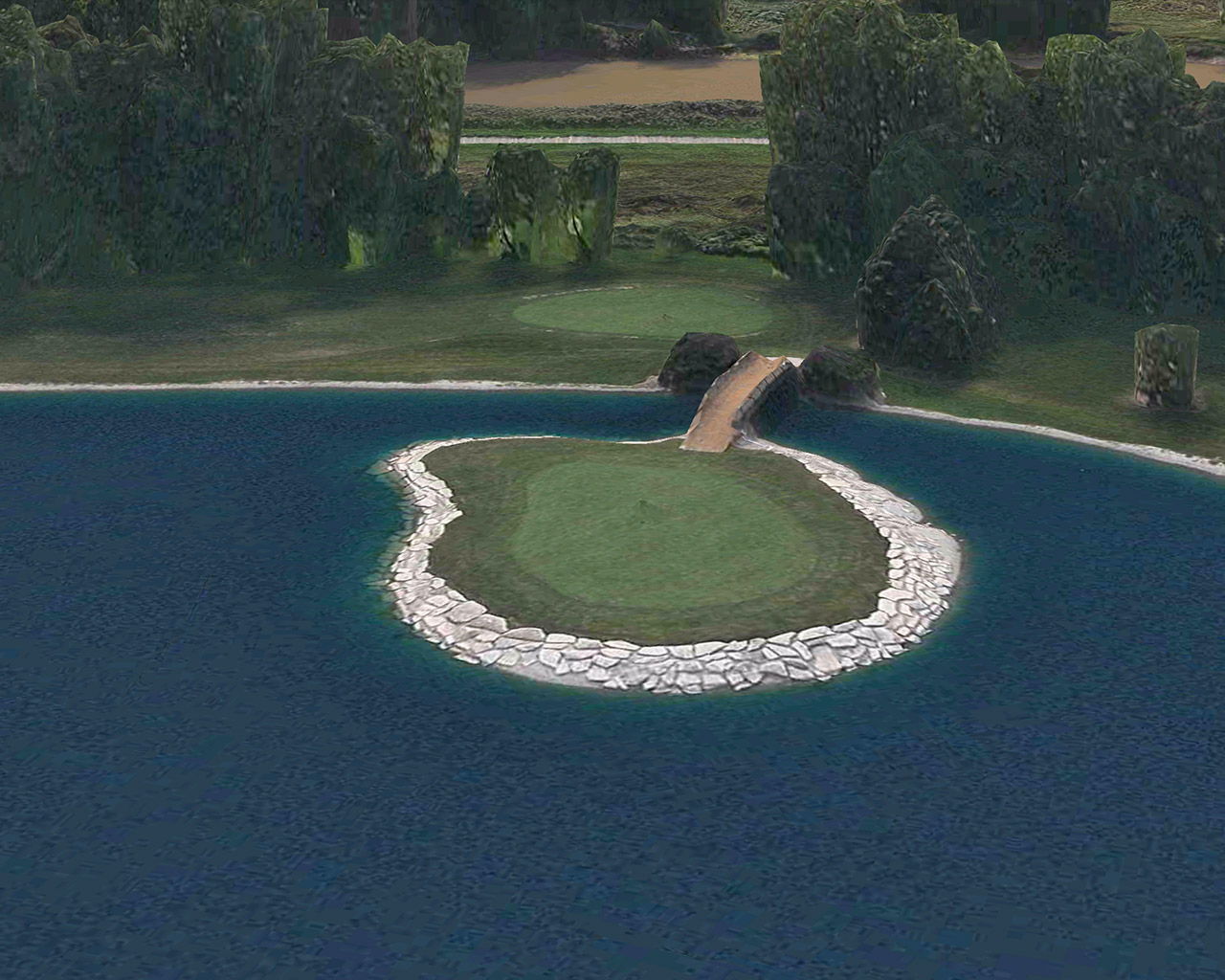 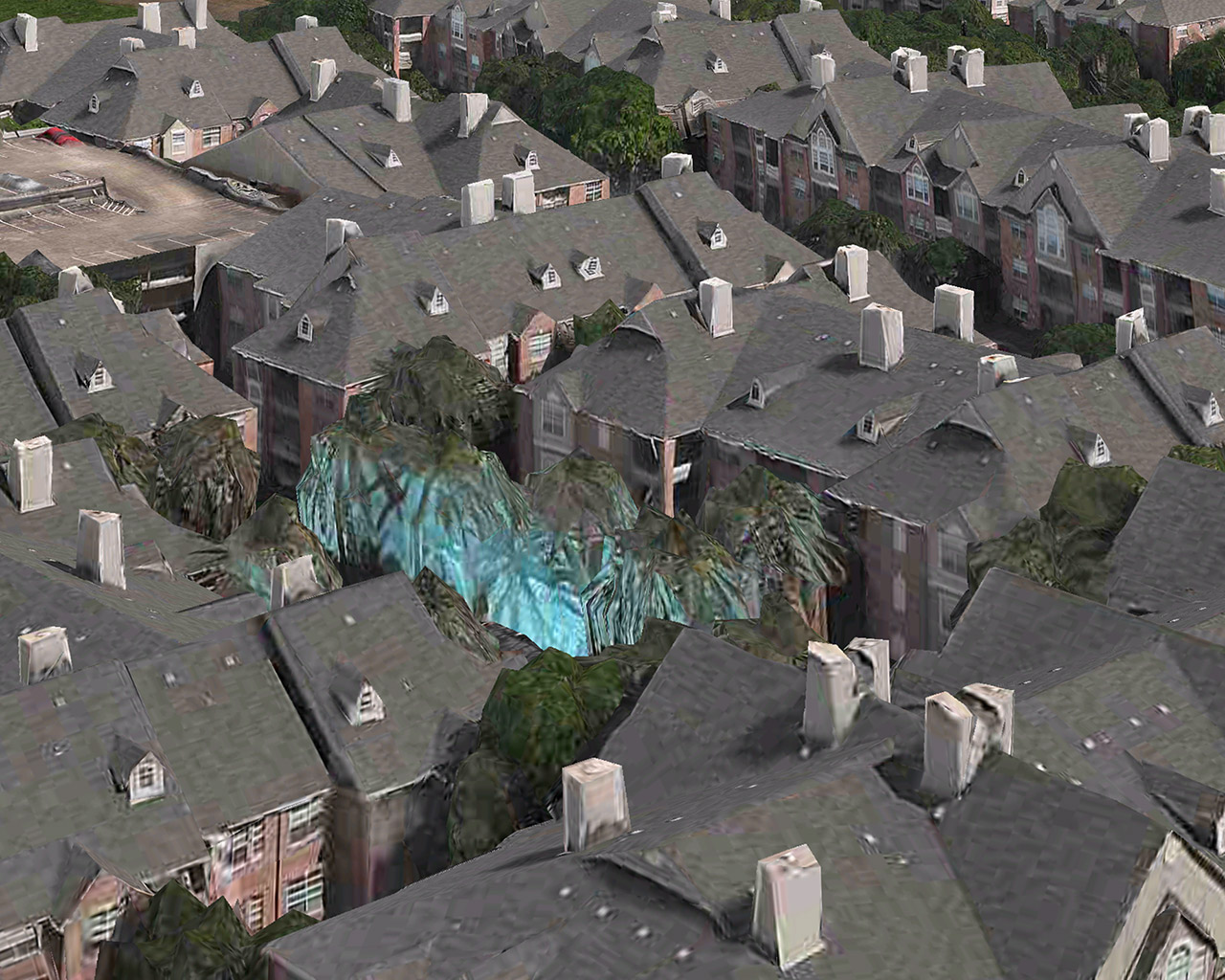 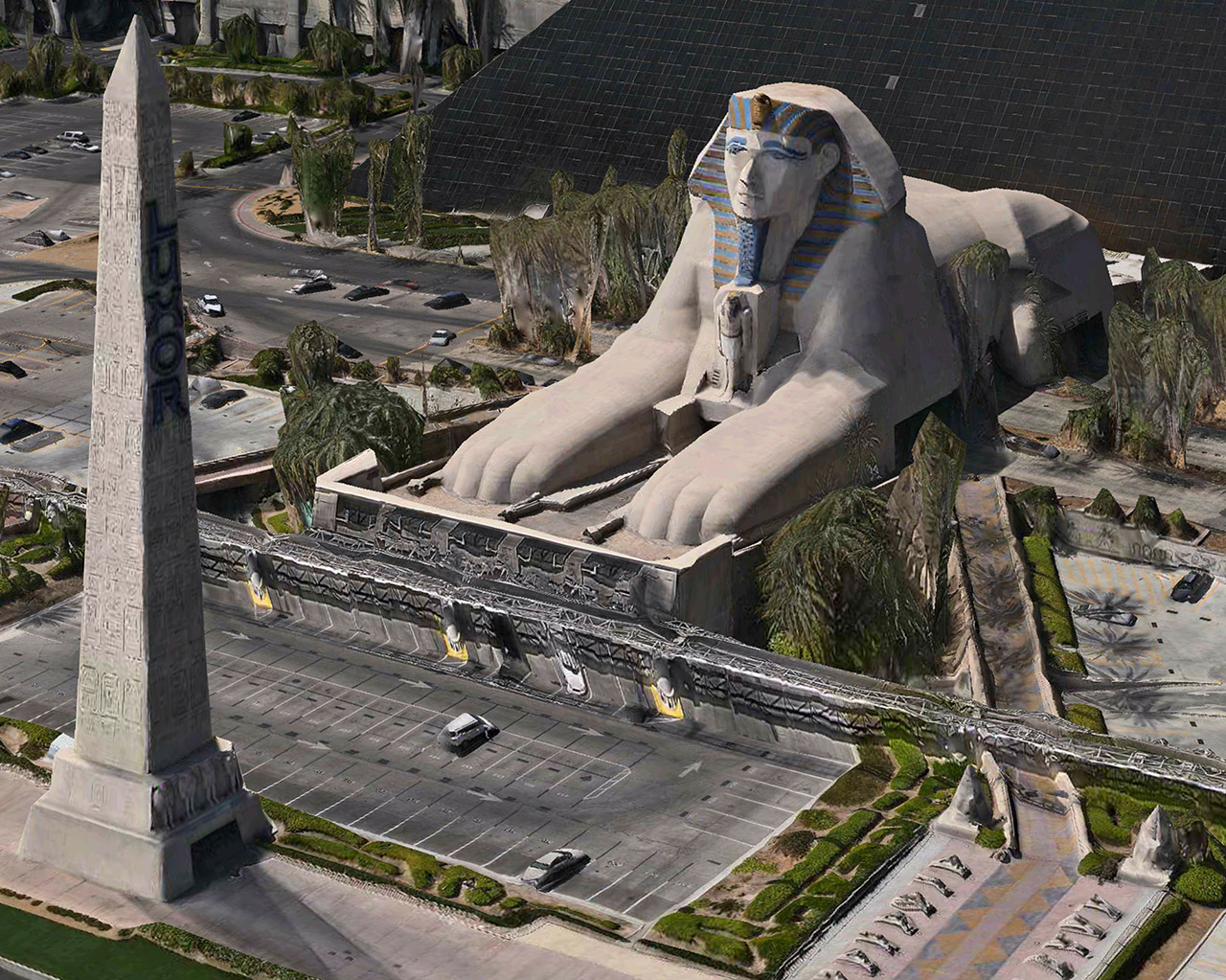 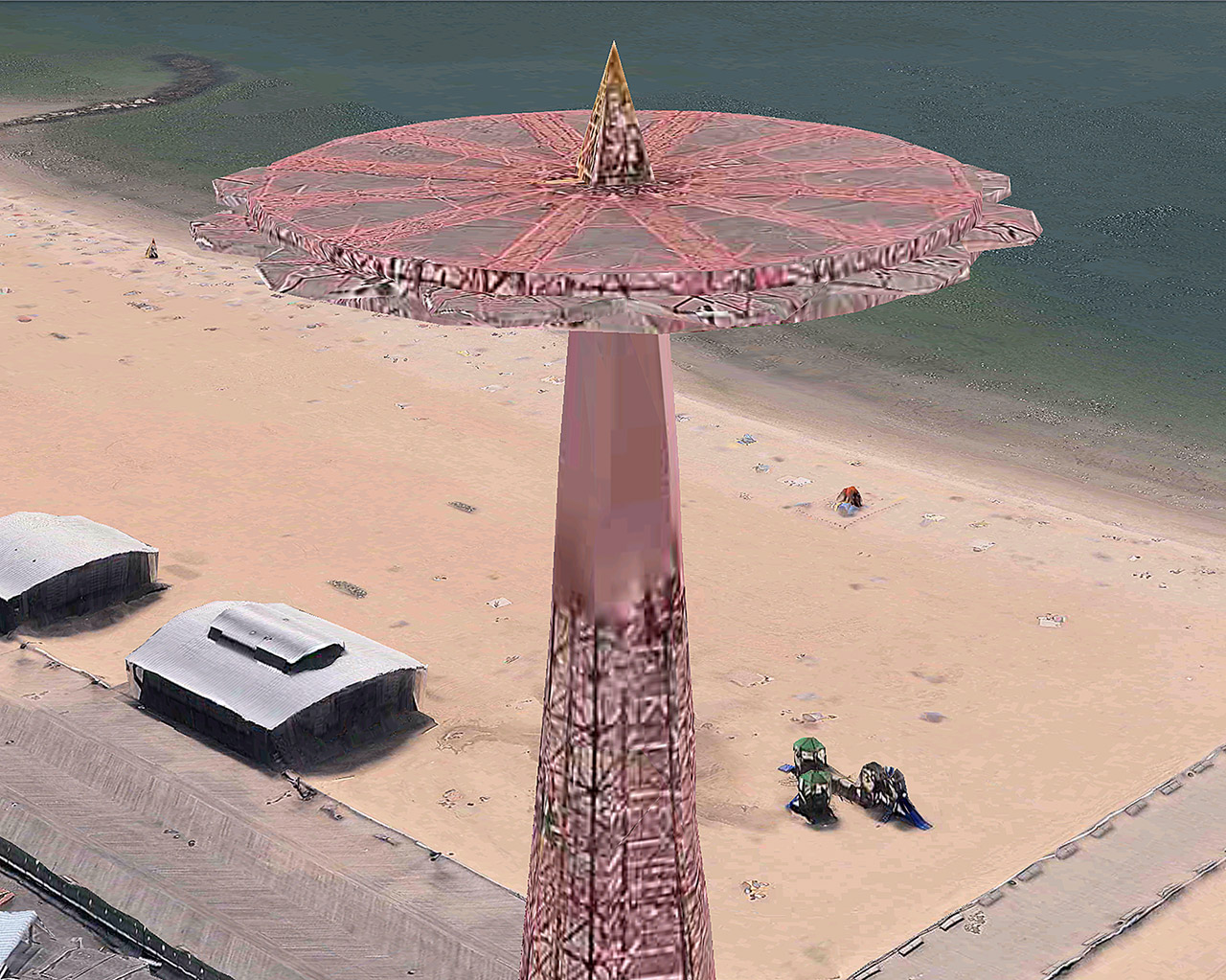 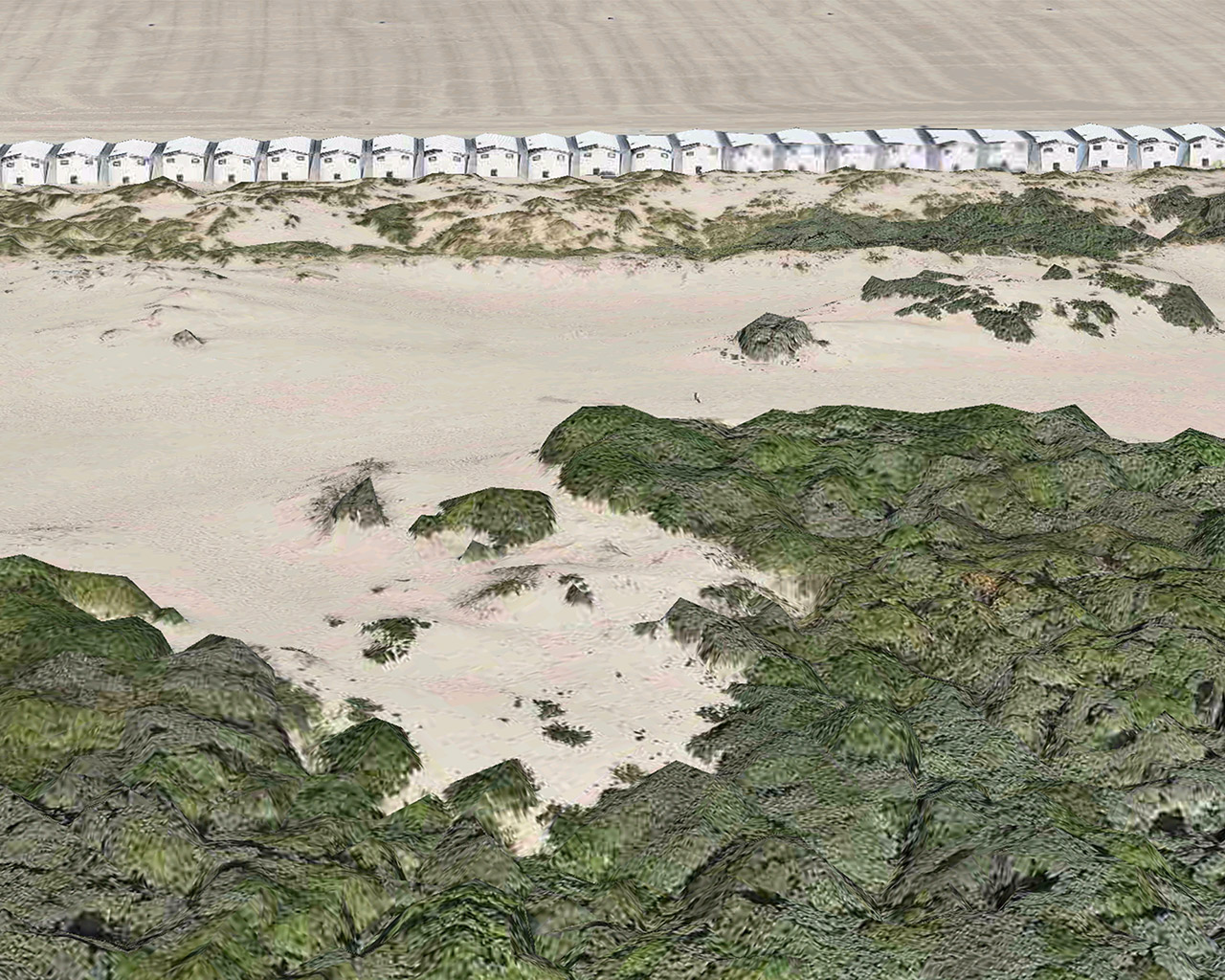 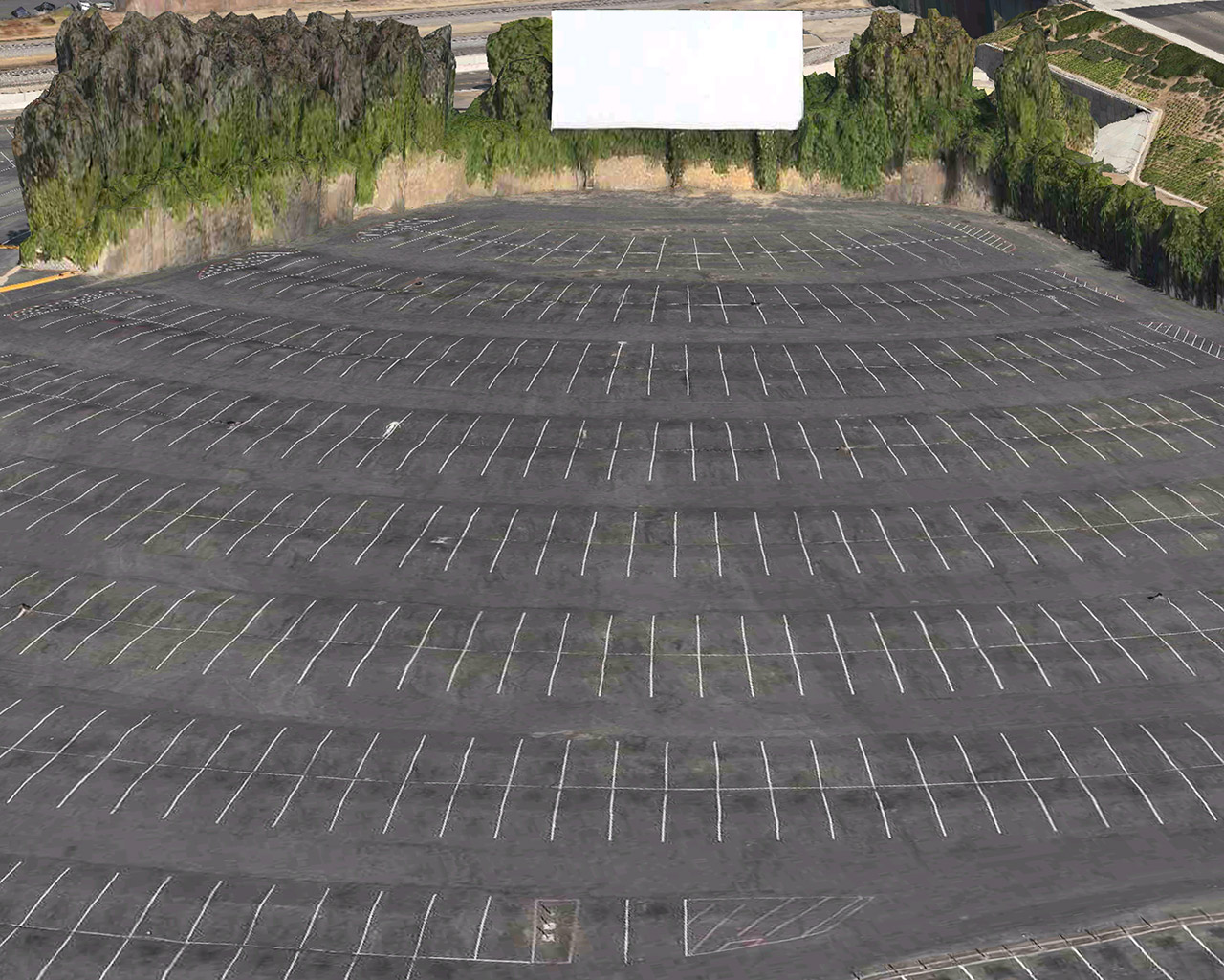 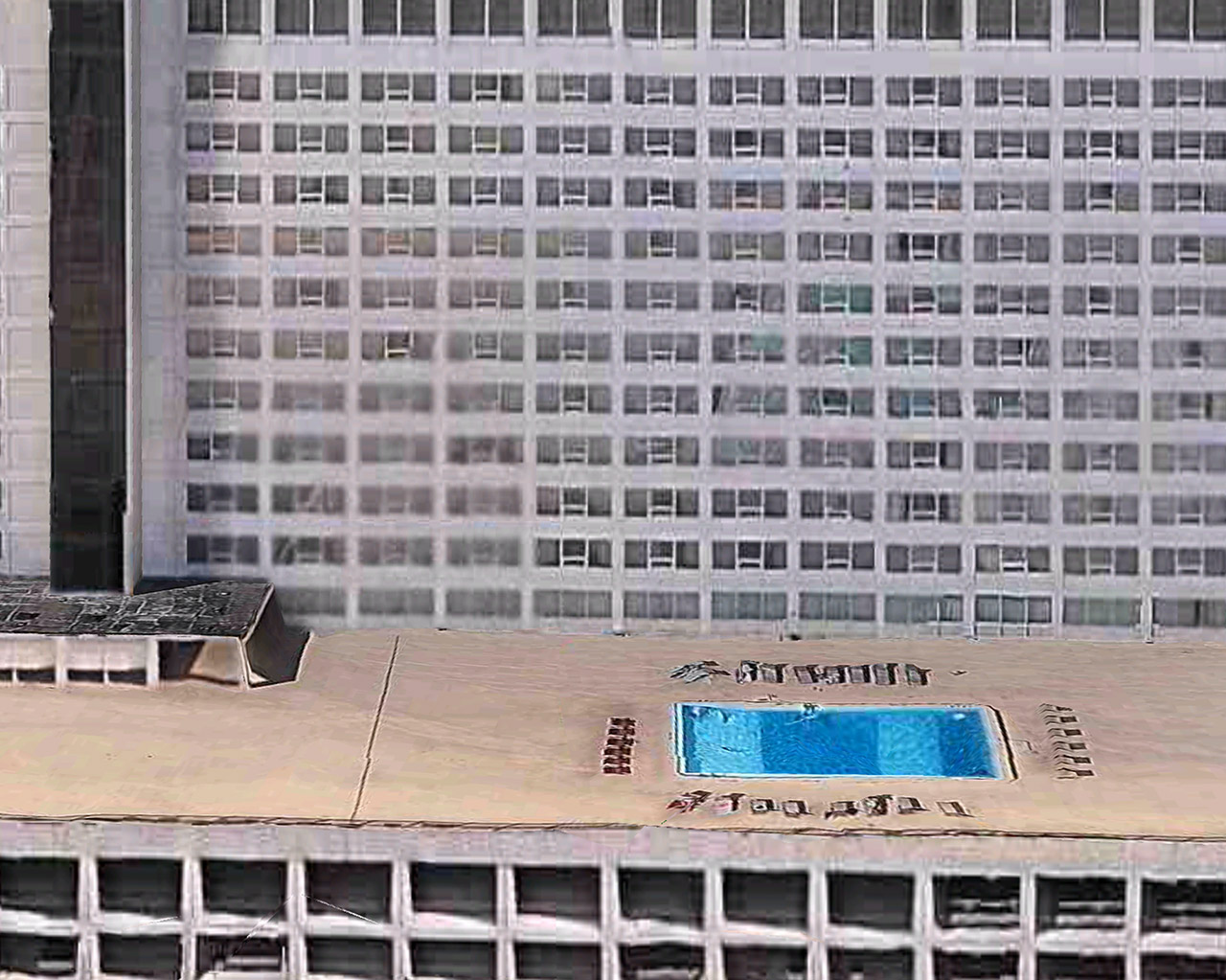 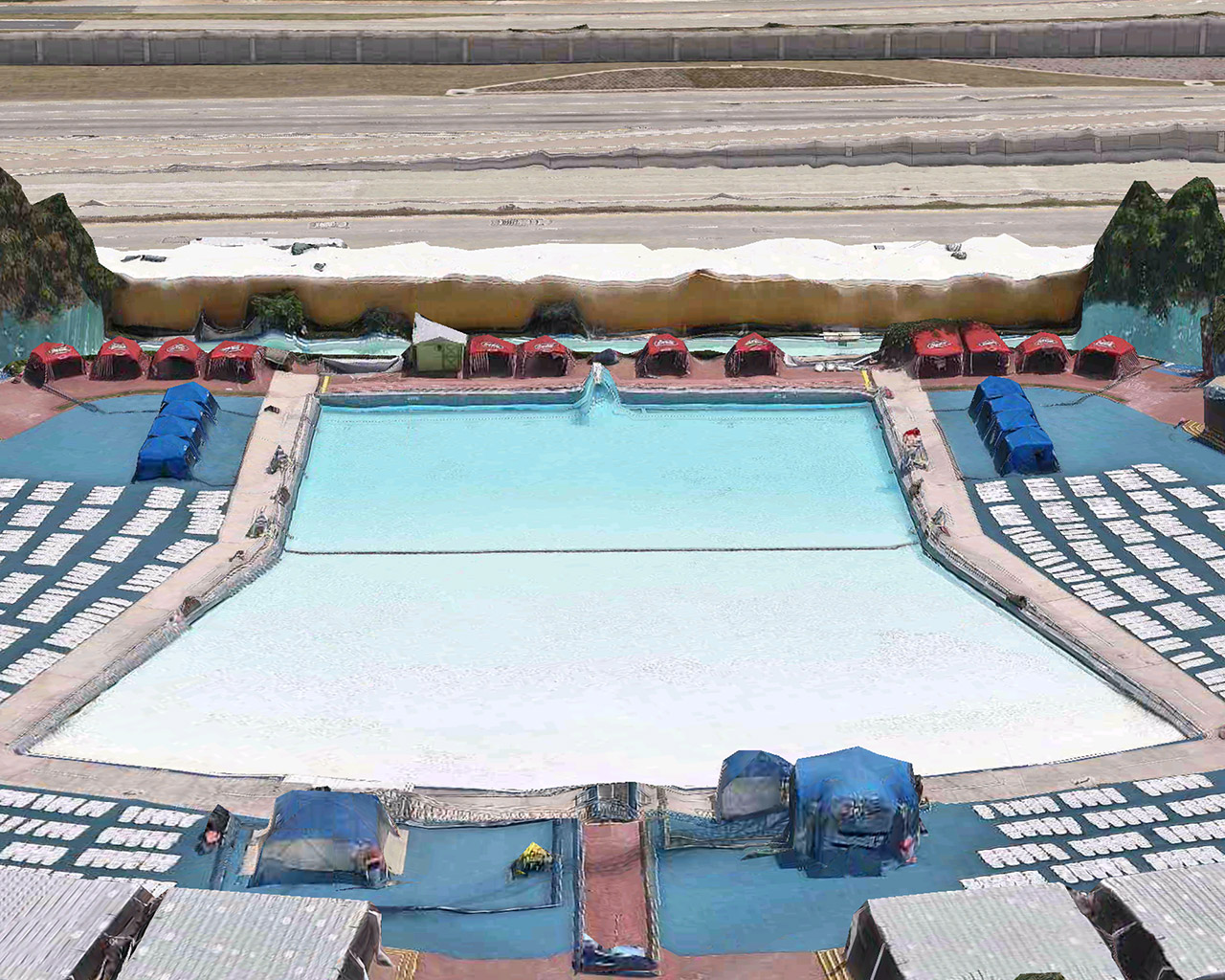 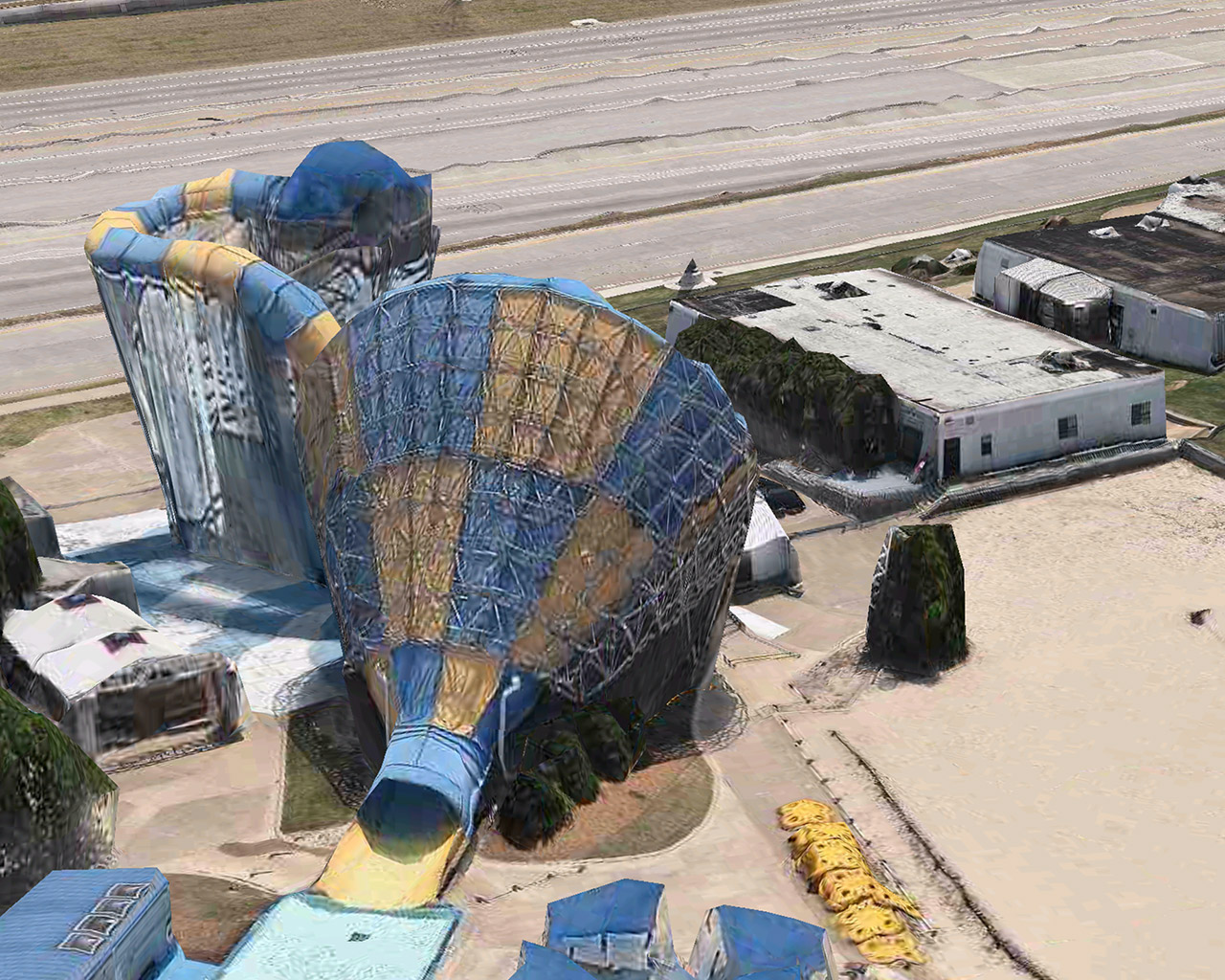 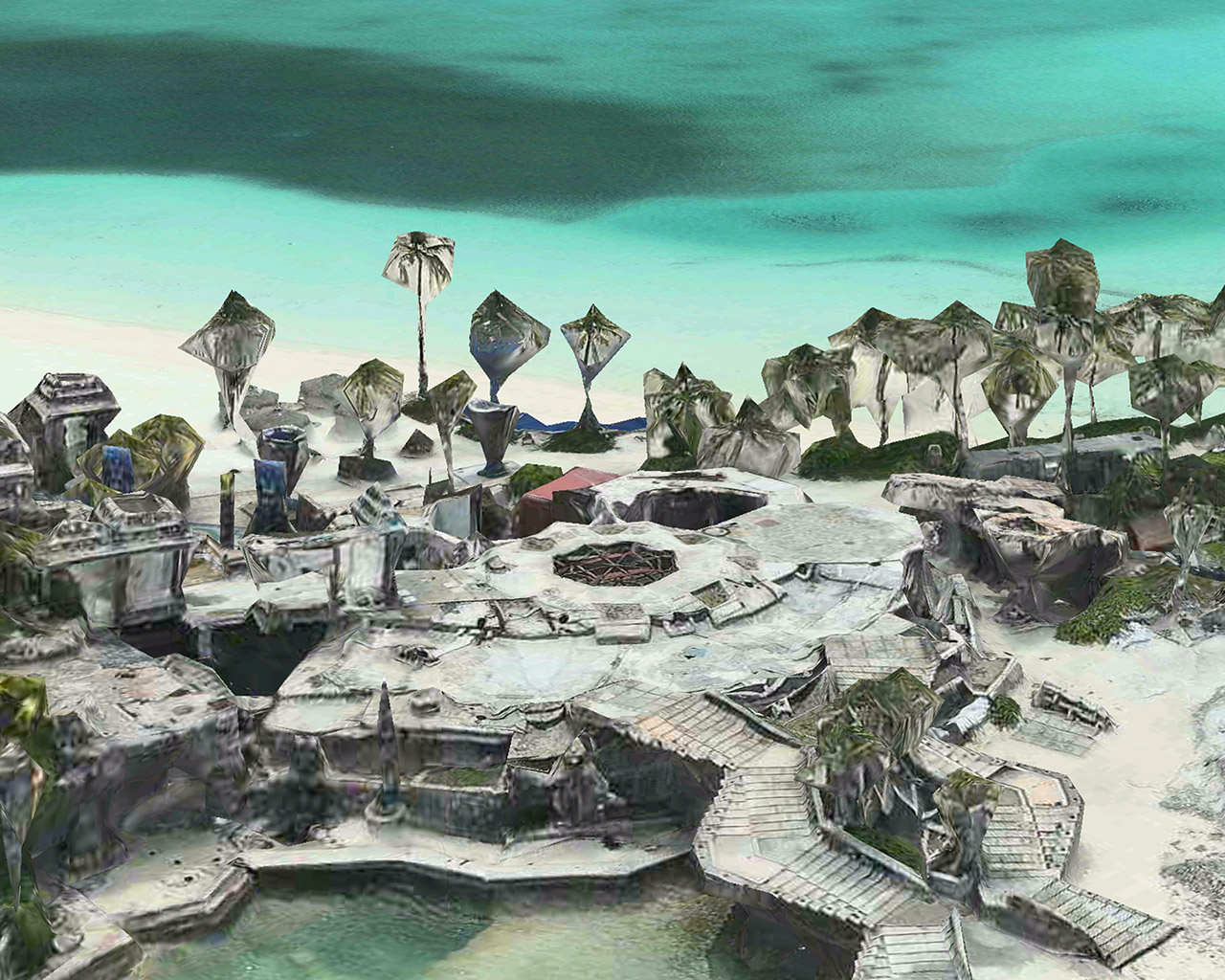 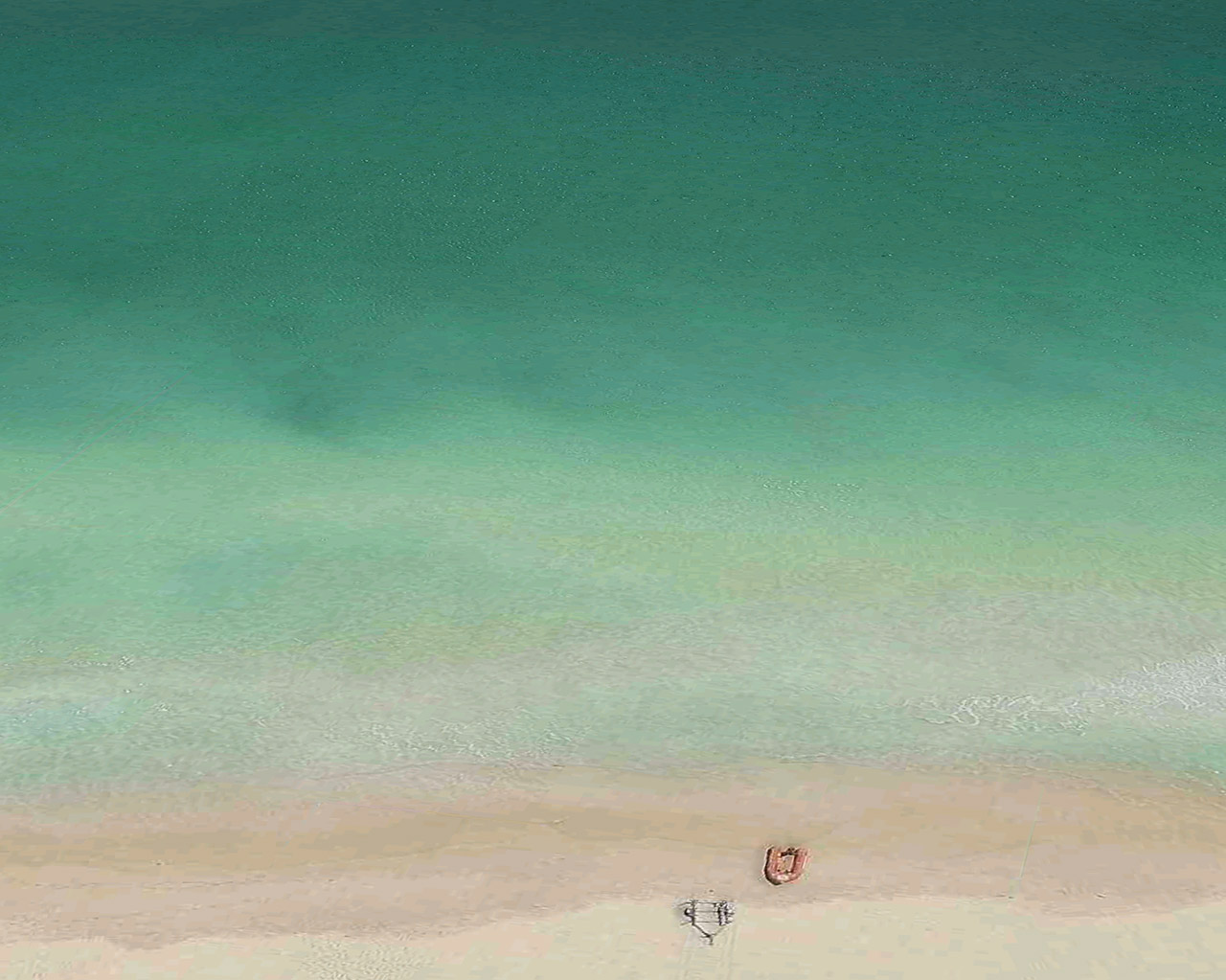 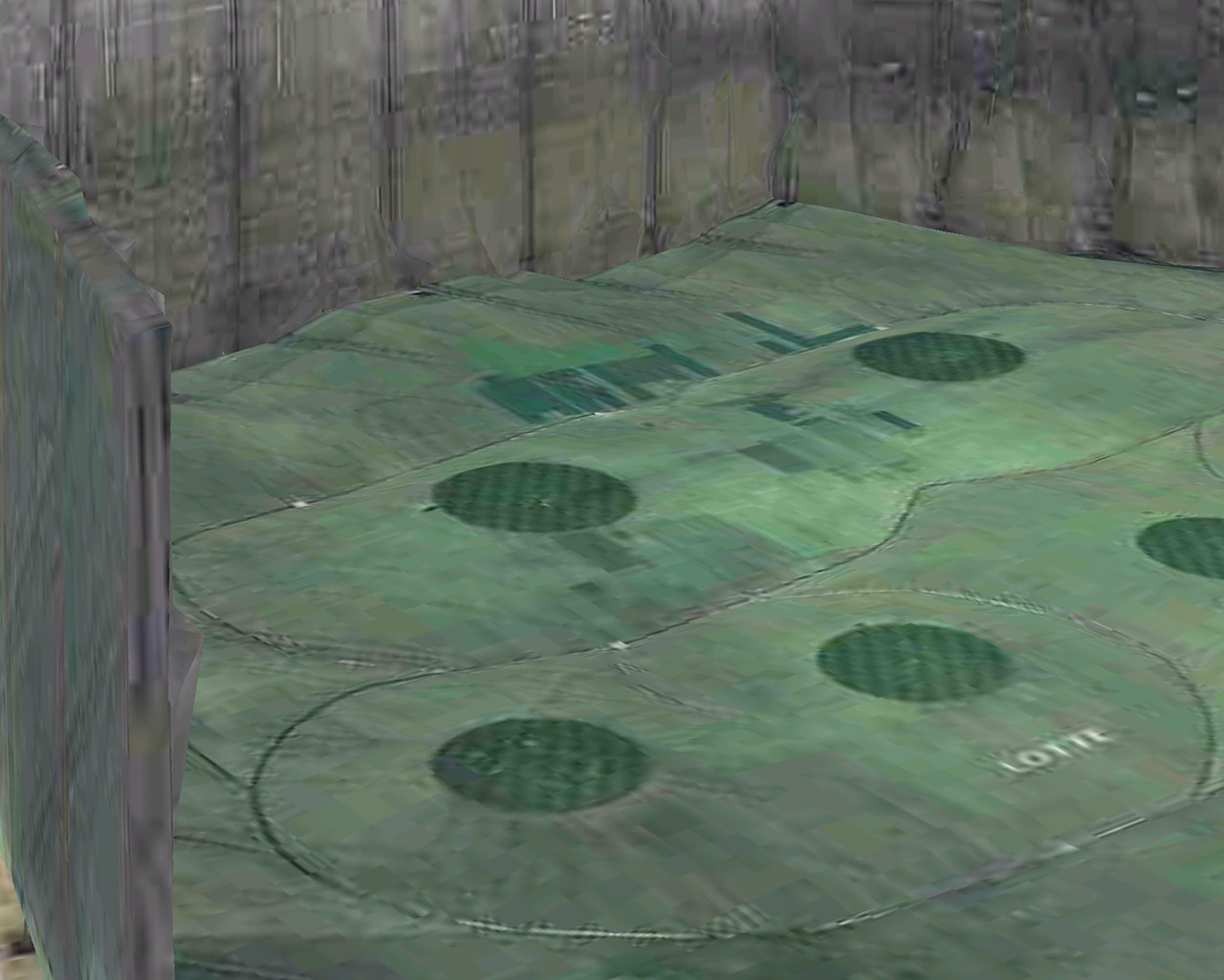 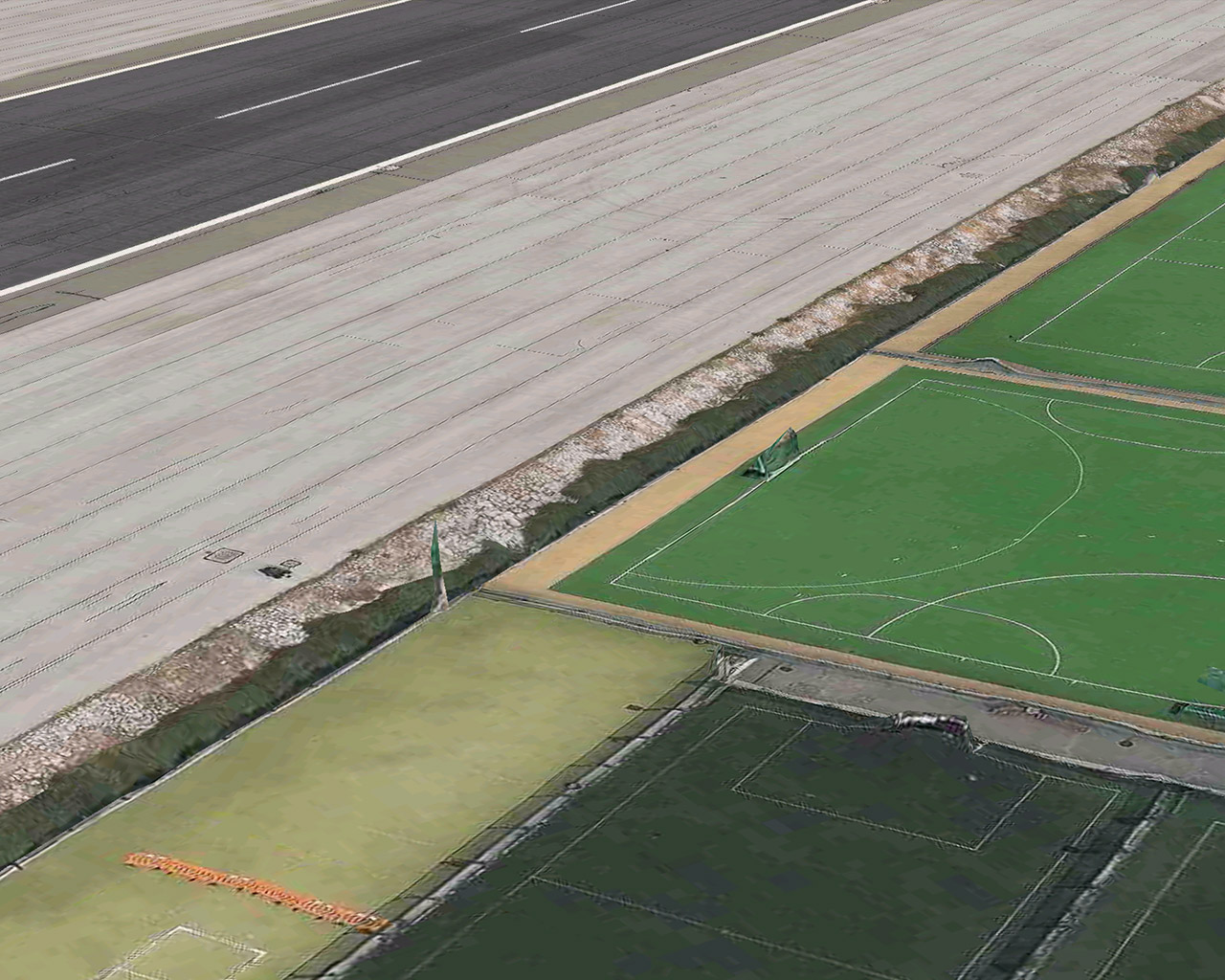 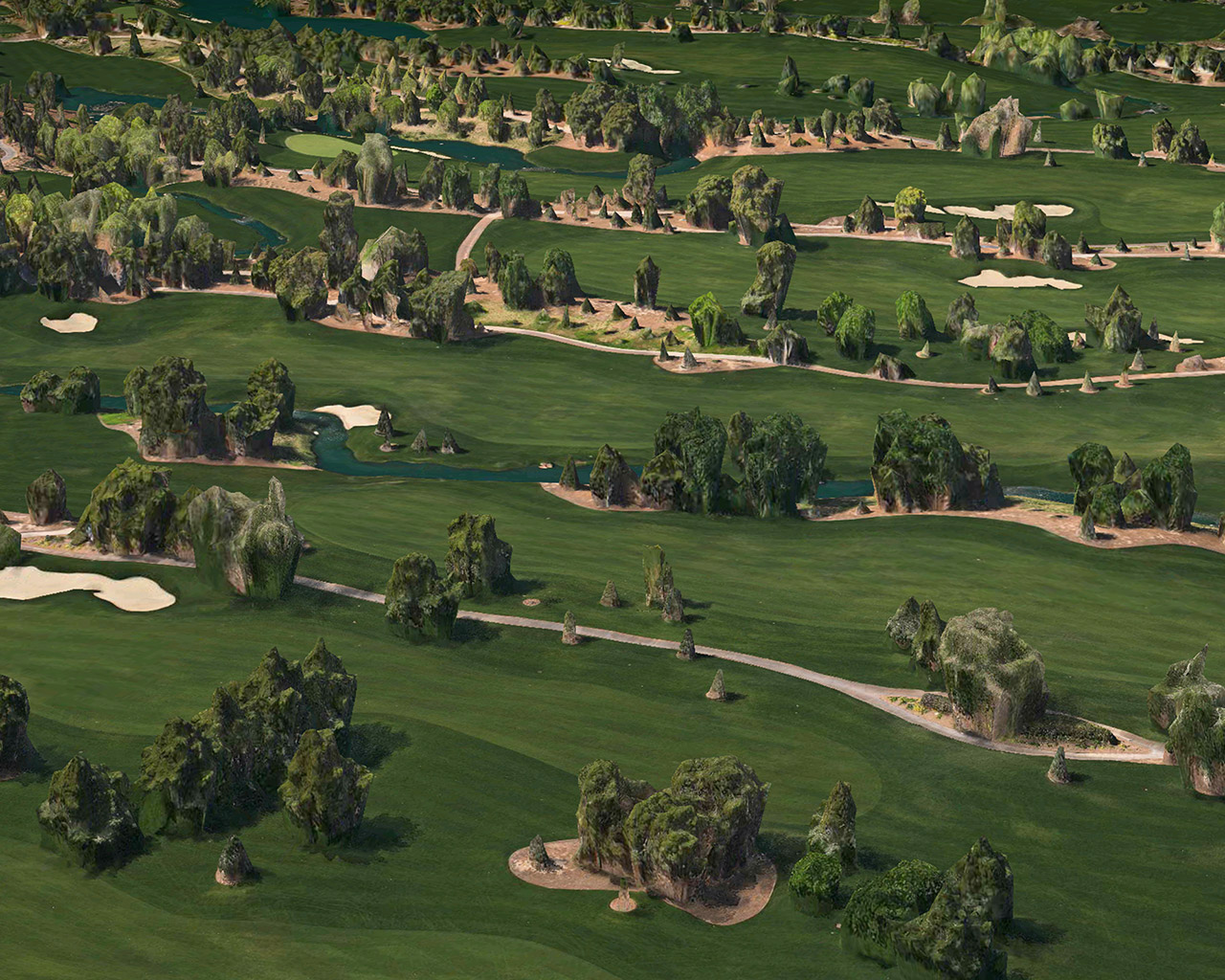 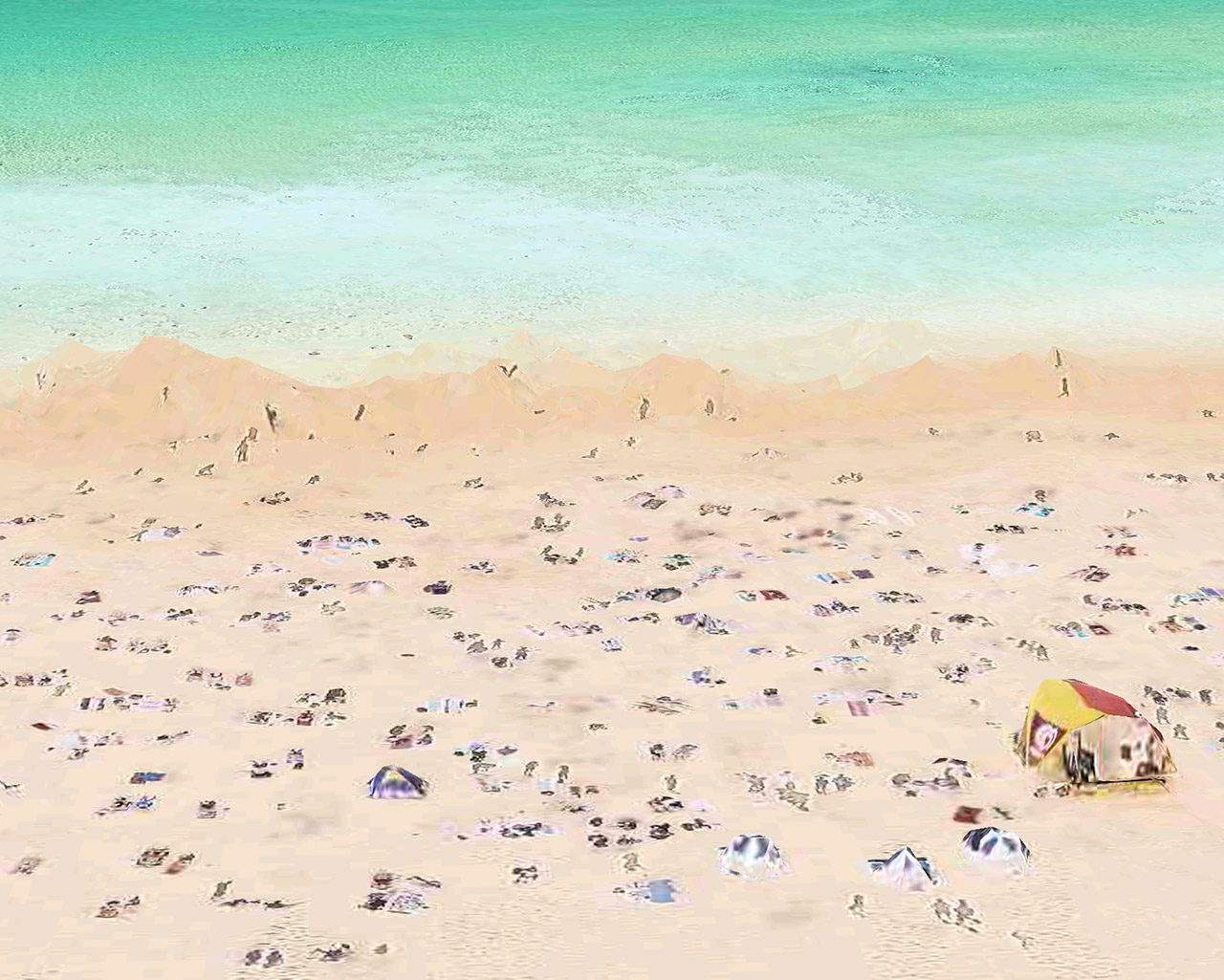