That which I call my self-portrait is composed of thousands of days of work.
Each of them corresponds to the exact number and moment at which
I stopped as I painted after a task.
—Roman Opalka

Through the various forms of artistic expression over the last 500 years, the natural relationship born between the creator and his work tool has offered a rough testimony of self-exploration. We can see it from the self-portraits of Renaissance painters to the self-explorations produced by photographers opposite a mirror. The difference is that today we live in, thorough and for the image, and the image has driven us to communicate in a new way. Today, it has become a right to possess images of one’s self, and in this context the selfie appears to have emerged as a logical derivation of this human action.

Could we therefore consider selfies within the tradition of the self-portrait? Do they serve to search for, or develop, one’s identity? Let us begin with the idea that a selfie is not only a self-portrait in the traditional sense of the word. The selfie is created using a smart phone or webcam and places us in a spontaneous context or situation, showing its relative lack of preparation, but it also contains metadata that are commented on and shared repeatedly. This could define it as an emerging sub-genre of the self-portrait1, as taking this photographic image is in line with the new platforms of audiovisual communication.

However, the most appealing facet of this “new” trend is its social value. Current-day self-portraits do not seek to say this is me or this is how I am, as was done in times gone by to construct an identity, but rather they follow the logic of here I am or this is where I am. Being somewhere at a given moment prevails over just being. Persons therefore show themselves in a location, saying: this is where and how I am right now, with a mood: this is how I am today, or even, when in company: here I am with so-and-so. “Photography is not a memory, but an act”.2

The numerous self-portraits published every day construct visual diaries that show us multiple, plural and at the same time communal “private” stories. They are, in the digital era, the result of the democratization of the image, and acquire meaning once they are shared, not only among a specific group of persons (friends and/or relatives), but among all those who construct meaning through their interactions. The more active the exchange in networks, the stronger the links between their participants.

There are currently pages specializing in selfies that gather images in similar situations (selfiesatfunerals, selfieswithhomelesspeople, selfiesatseriousplaces, museumselfies.tumblr.com), projects that bring together collections of the (app.thefacesoffacebook, A través del espejo by Joan Fontcuberta), studies (selfiecity.net), new trends (Shaky Selfie), competitions, festivals (ClaroEcuador, Olimpiadas del selfie) and every day new apps appear that encourage us to tell a story by capturing images (Frontback). On many occasions film stars, musicians and celebrities such as the Pope or presidents express themselves through this medium, creating an intimate proximity with the public.

Taking photographs (of one’s self) has become an ordinary, everyday action. As Fontcuberta writes, it has become a compulsion. A vital compulsion in which each heartbeat becomes an image, such as the project The Whale Hunt, by Jonathan Harris, which uses 3,214 timed photographs to show in frequencies the most powerful moments of his experience of whale hunting. We are in an era that strives to photograph everything and create an interaction, in a context in which the photographic image has become a desire to speak. May nothing remain unrecorded or unshared! as we only exist insofar as we are present online.

What then of privacy? The intimate has become public. In 2000, a performance was presented called Nautilus, casa transparente.3 It consisted of a space with translucent walls in which a person was carrying out their daily life. People, some curious, others outraged, spend hours obsessively observing this person in his ordinary intimacy, as though he were an animal in a zoo. A few years later, and thanks to photography and its connectivity, we appear to be putting ourselves in this person’s place willingly and living in our own glass houses, exhibiting our everyday life without fear or prejudice.

Today’s democratized self-portrait is a public declaration carrying the message of our identity. The numerous devices and platforms used to communicate through the image enable us to react and create the need to leave a trace, in order for others to discover us. The selfie has become a social phenomenon of self-expression that can be as diverse as humanity itself, but we do not know to what extent social or cultural experiences are measured by the endless software. We are therefore invited to continue to take portraits of ourselves until technology becomes insufficient and we exceed the mobility, ubiquity and connection offered by the fifth moment of photography.4 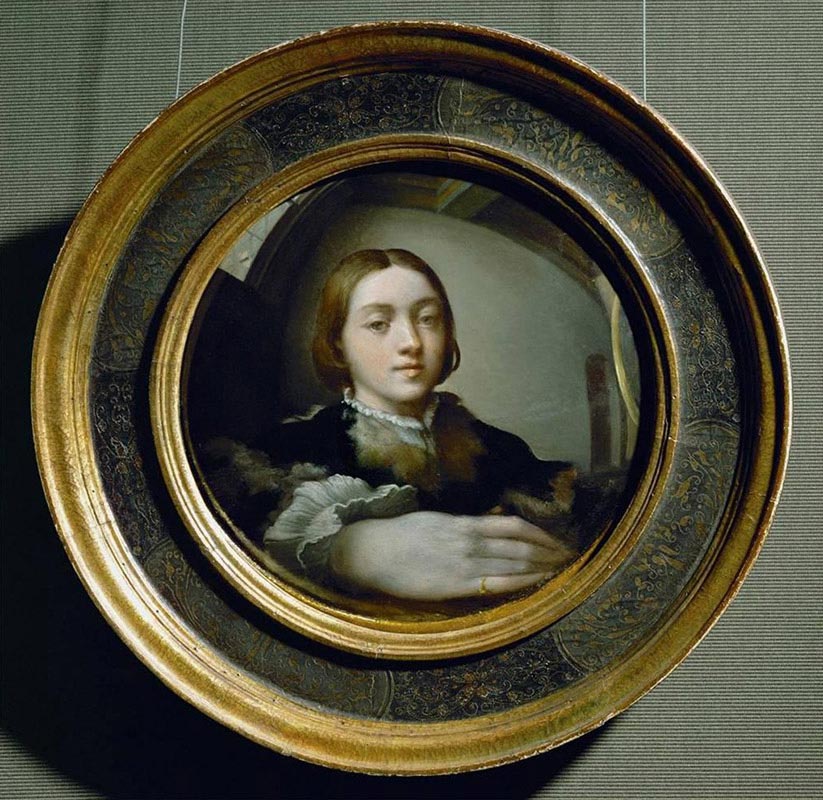 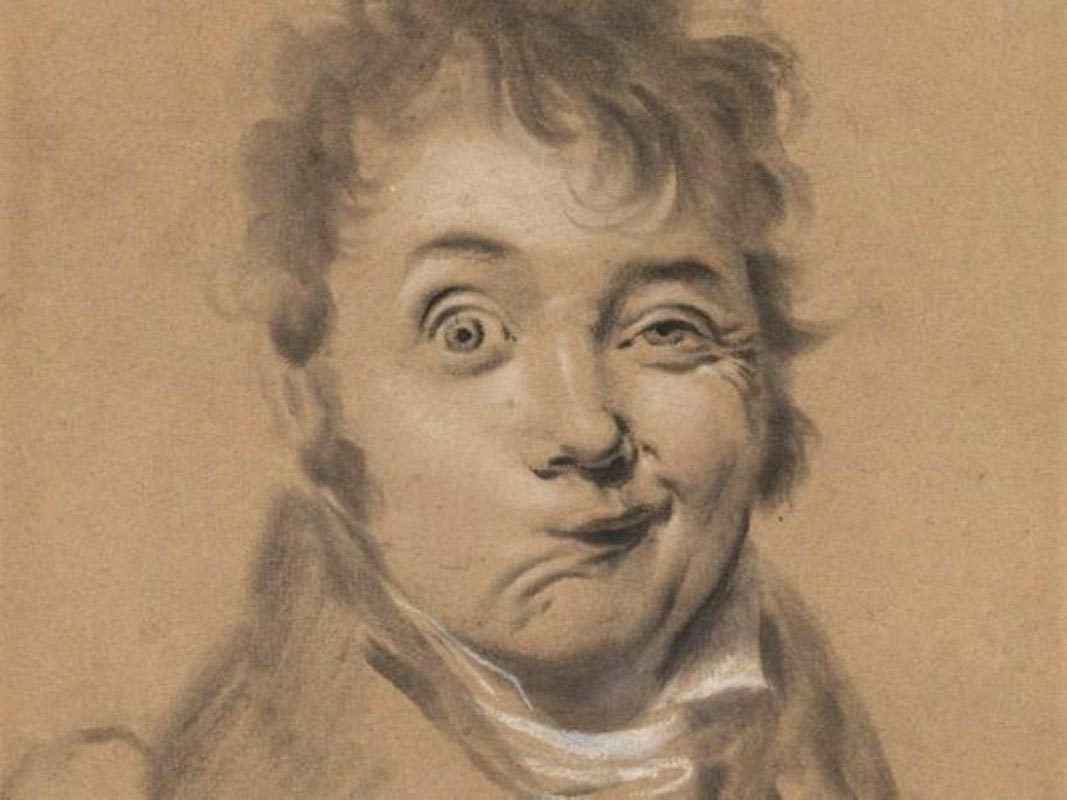 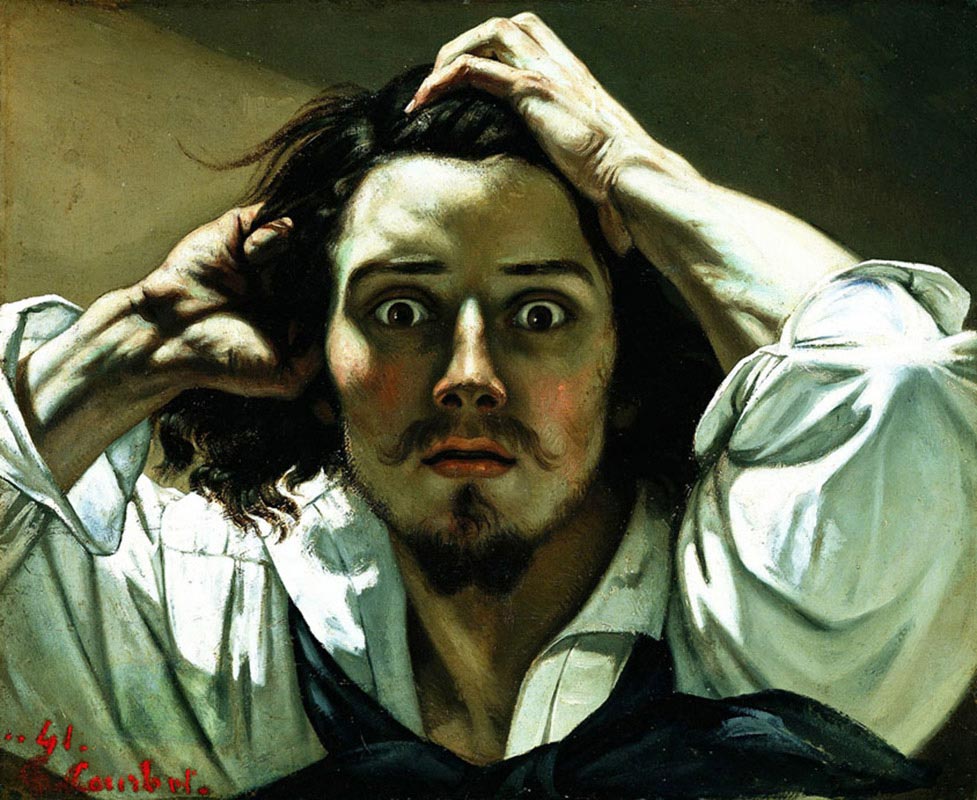 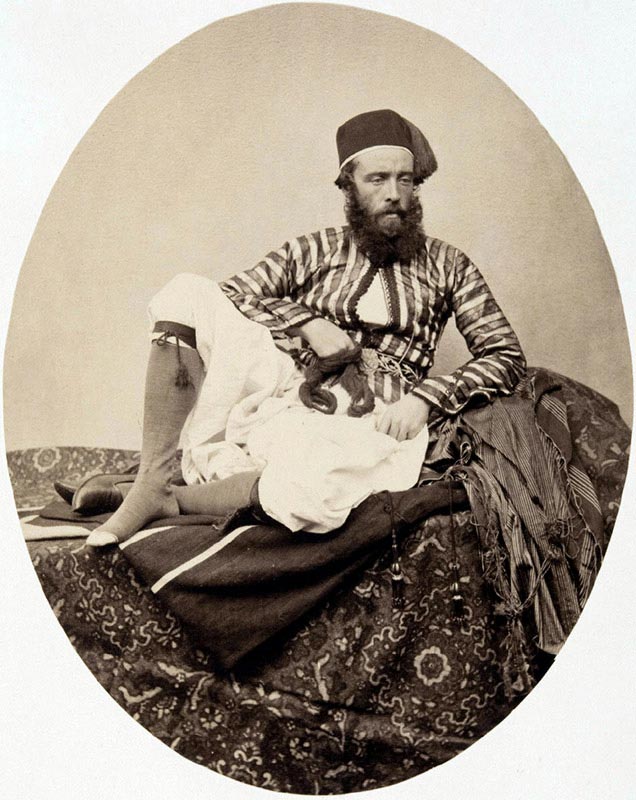 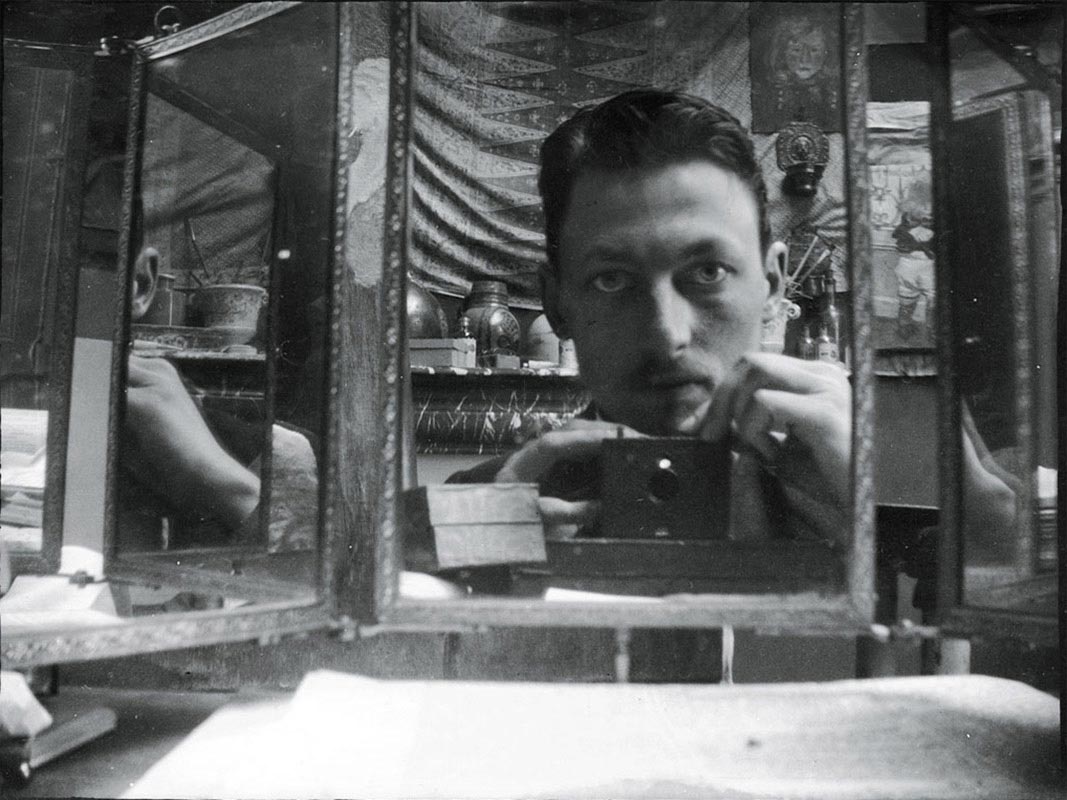 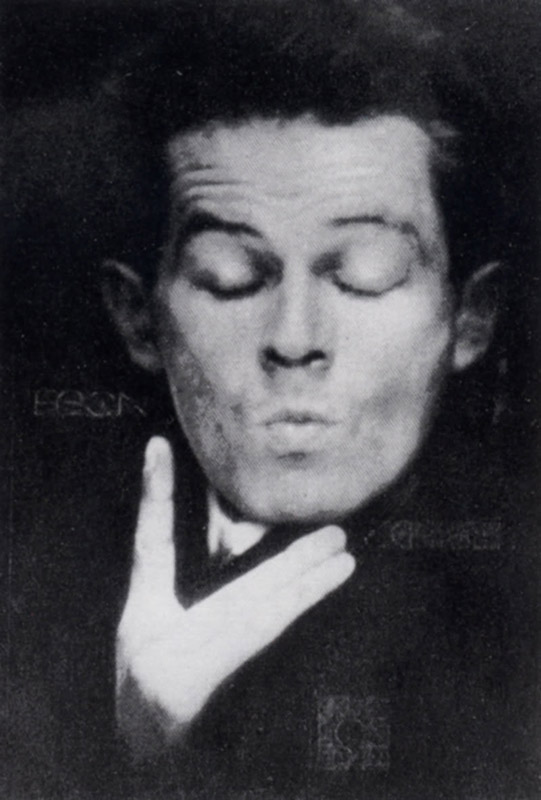 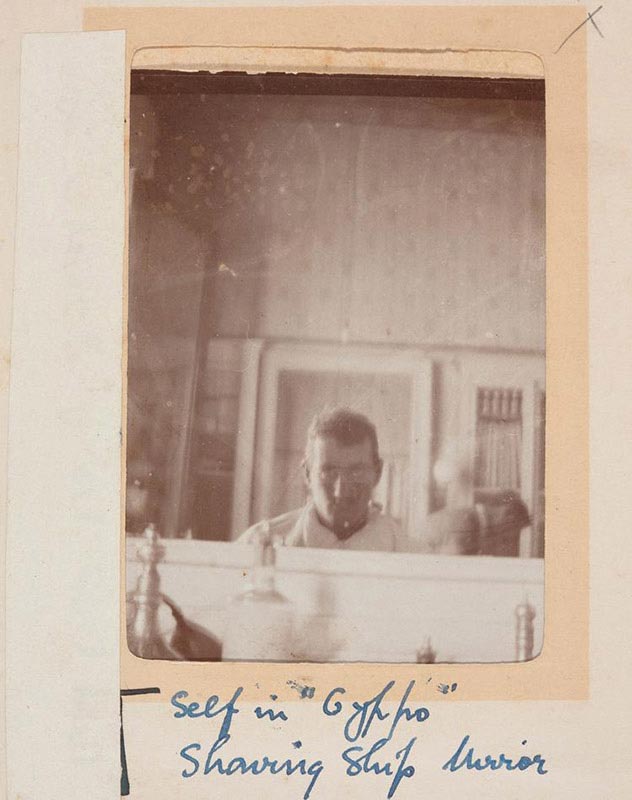 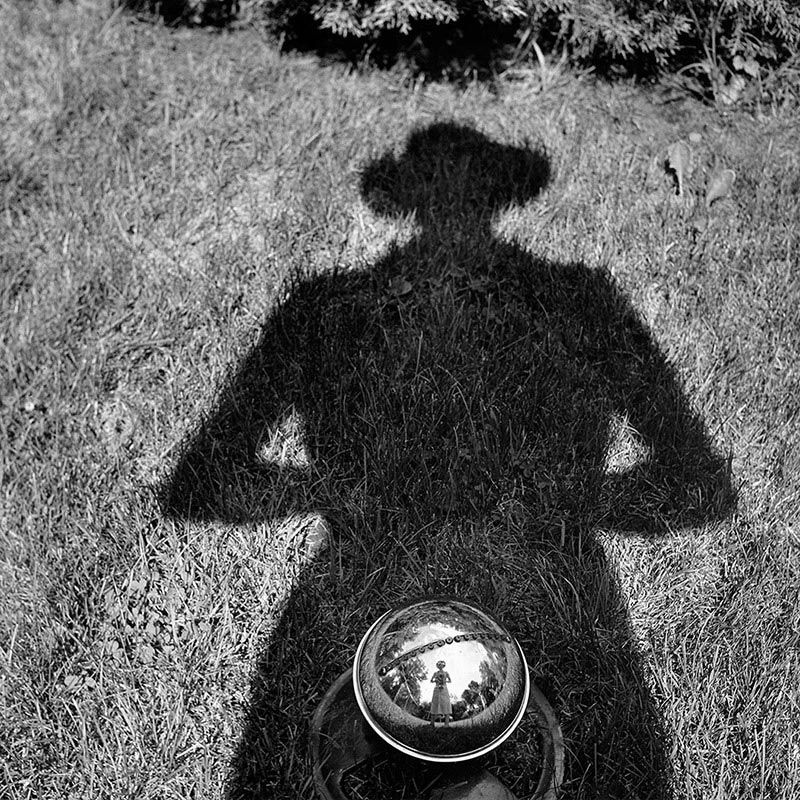 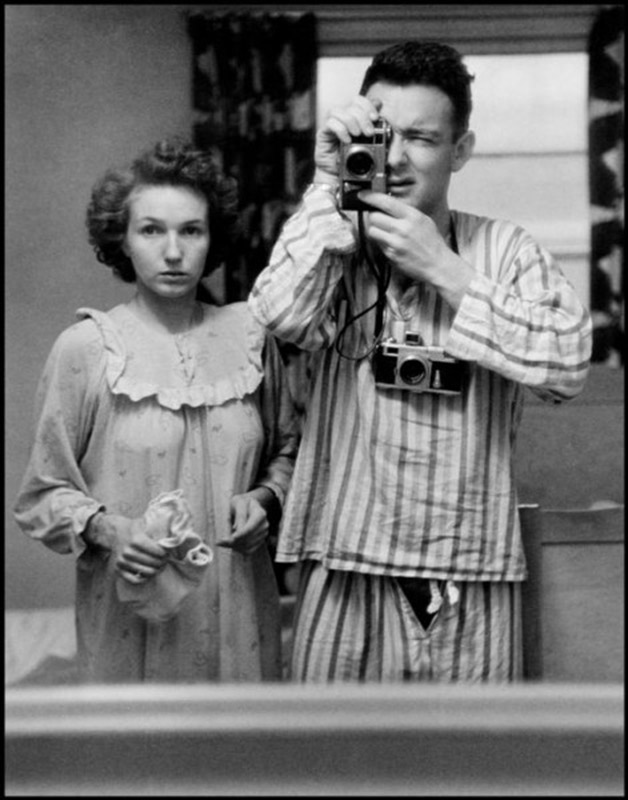 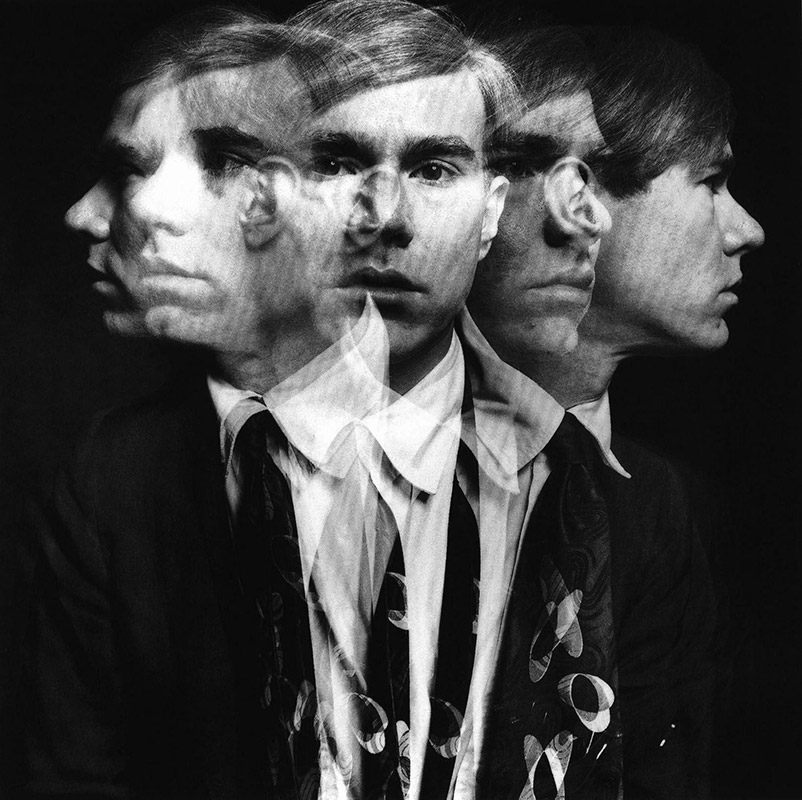 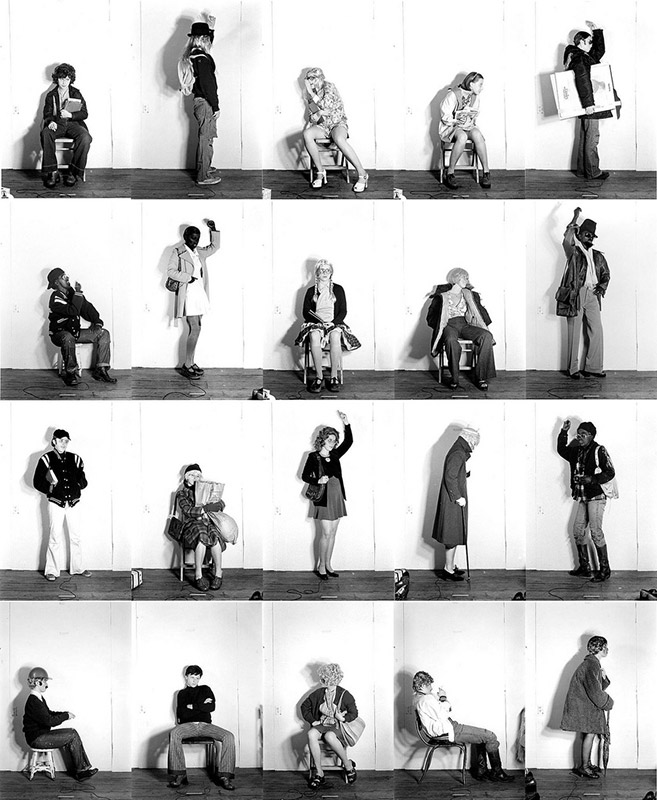 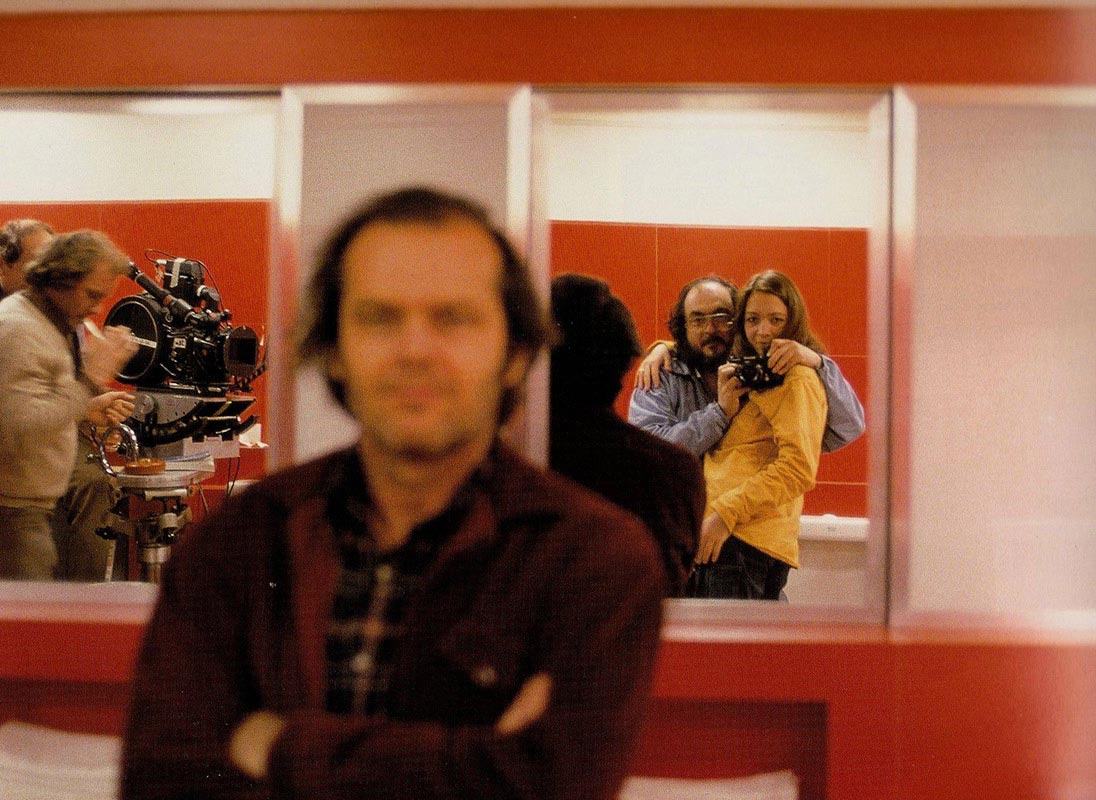 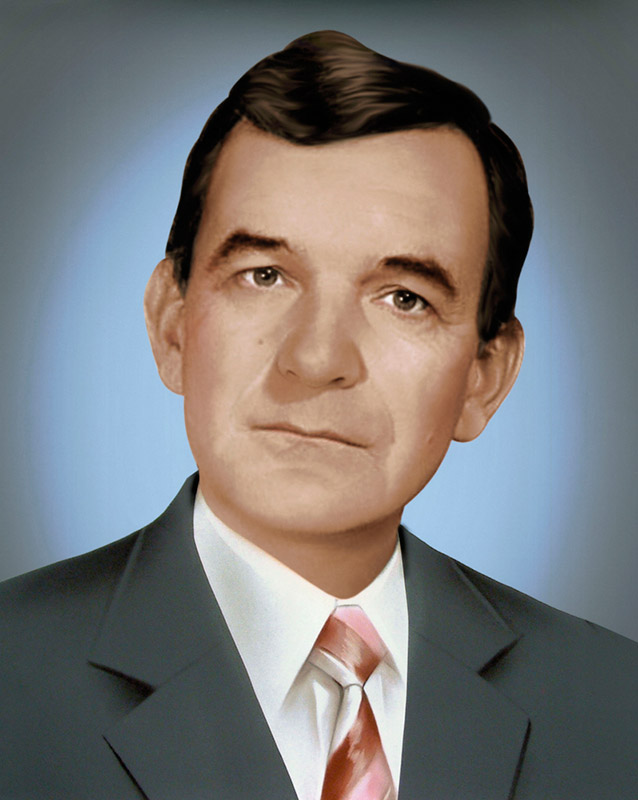 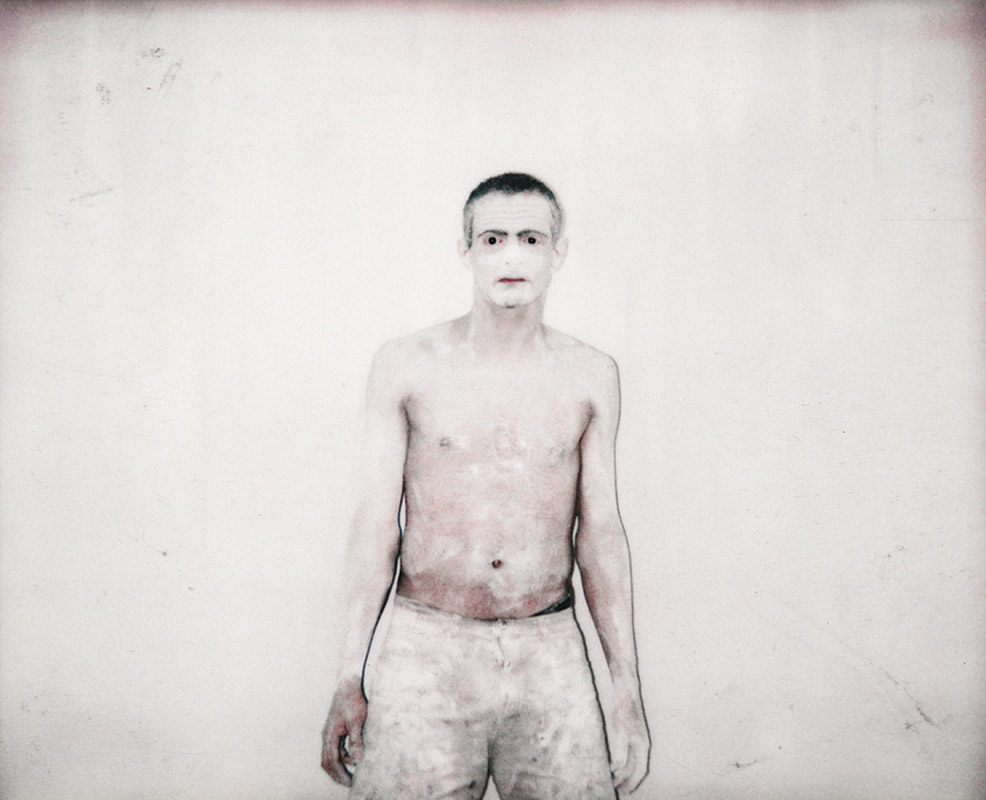 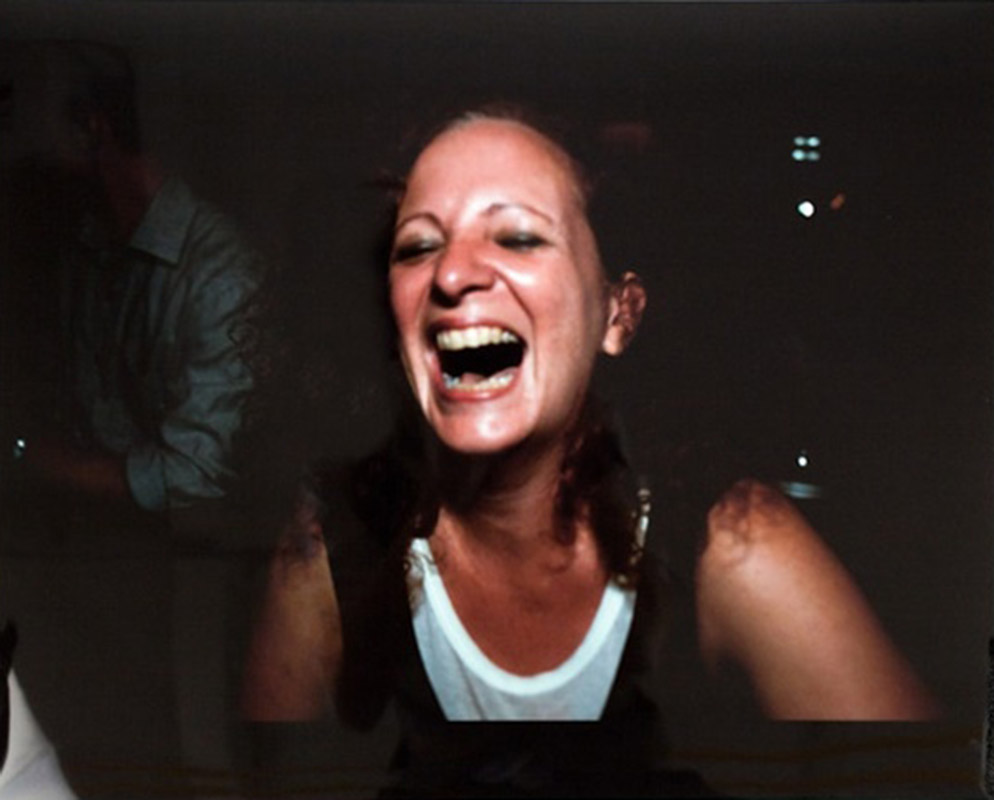 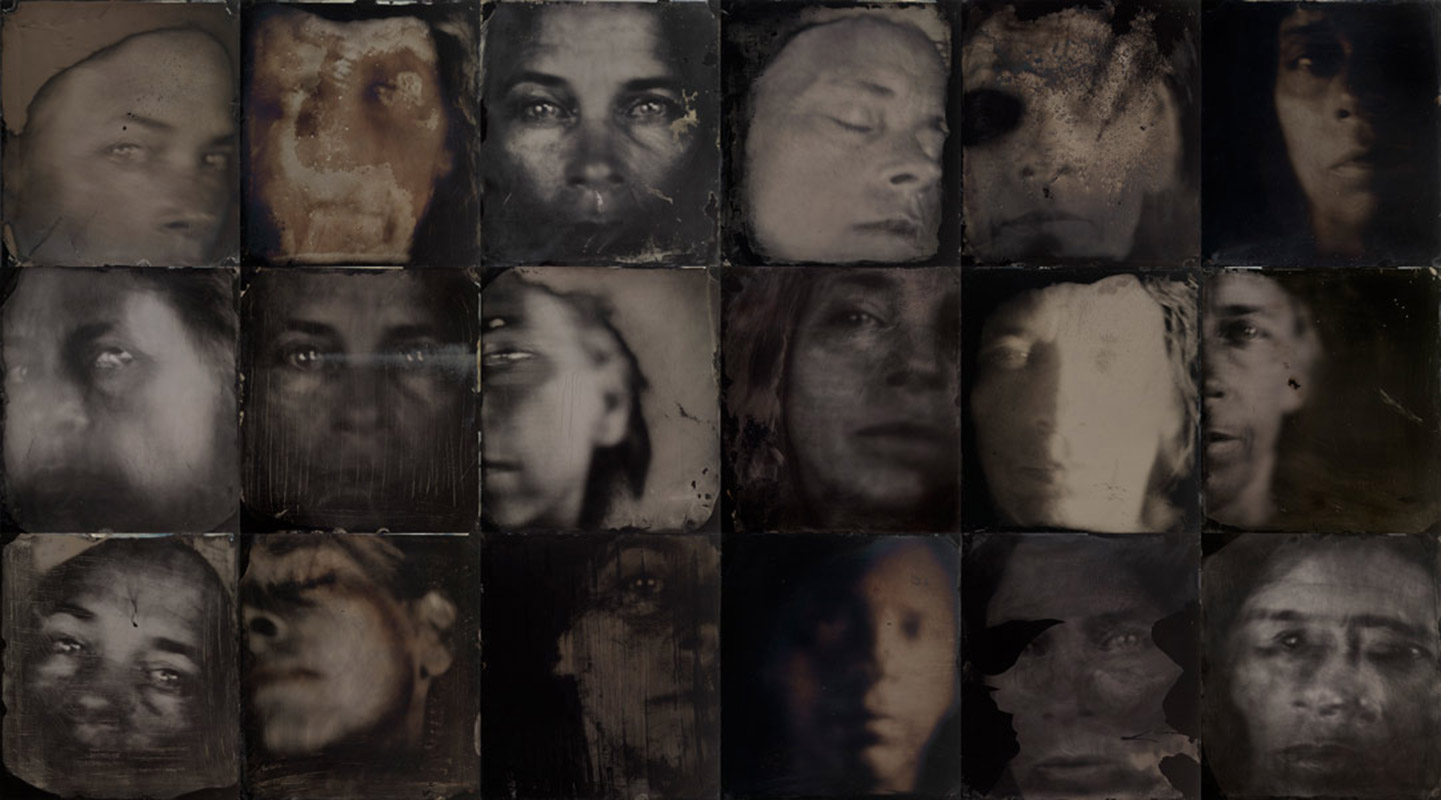 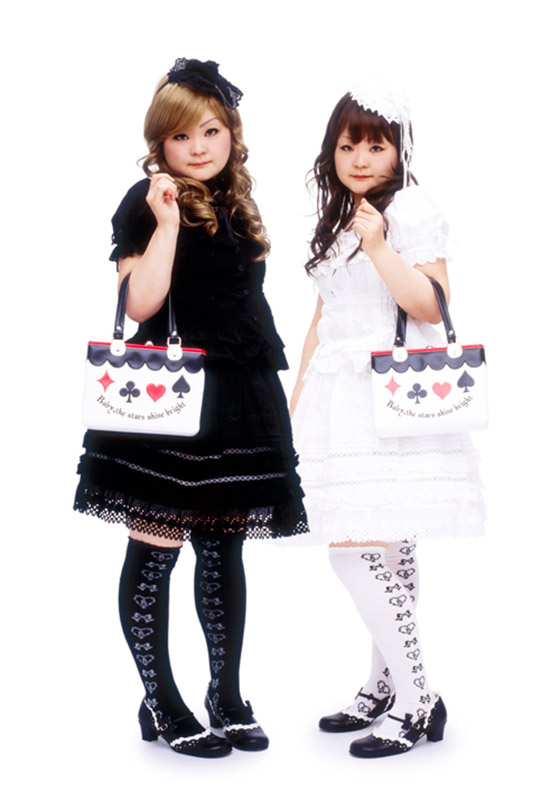 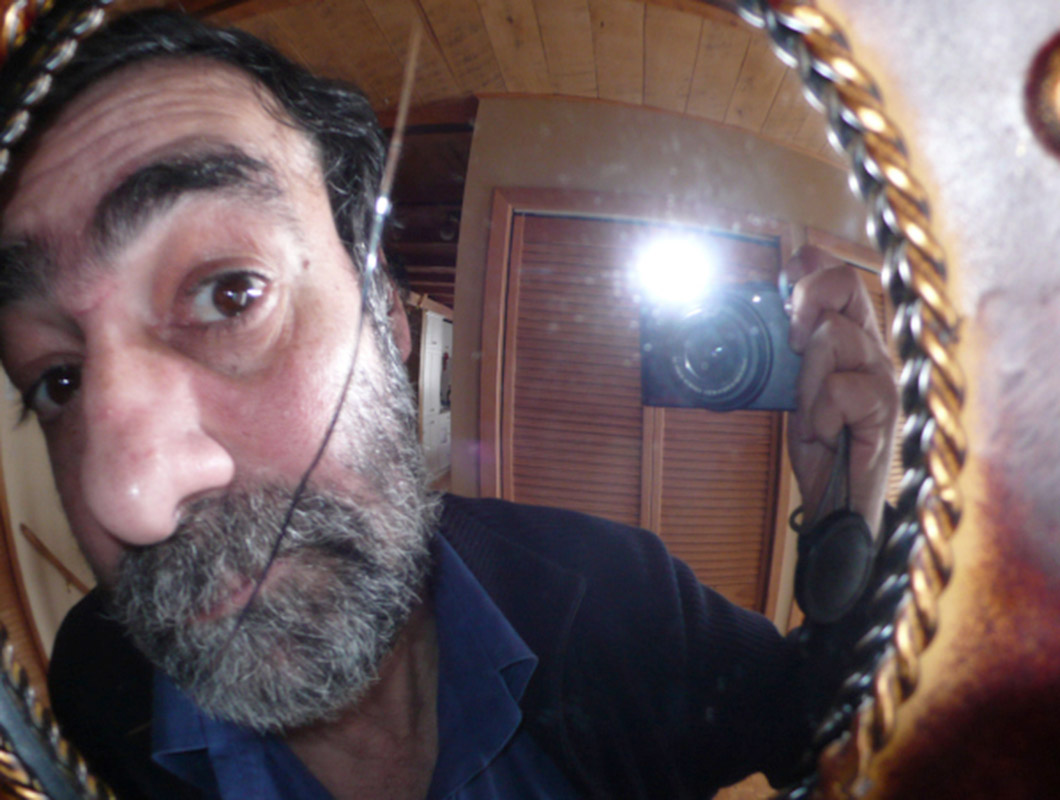 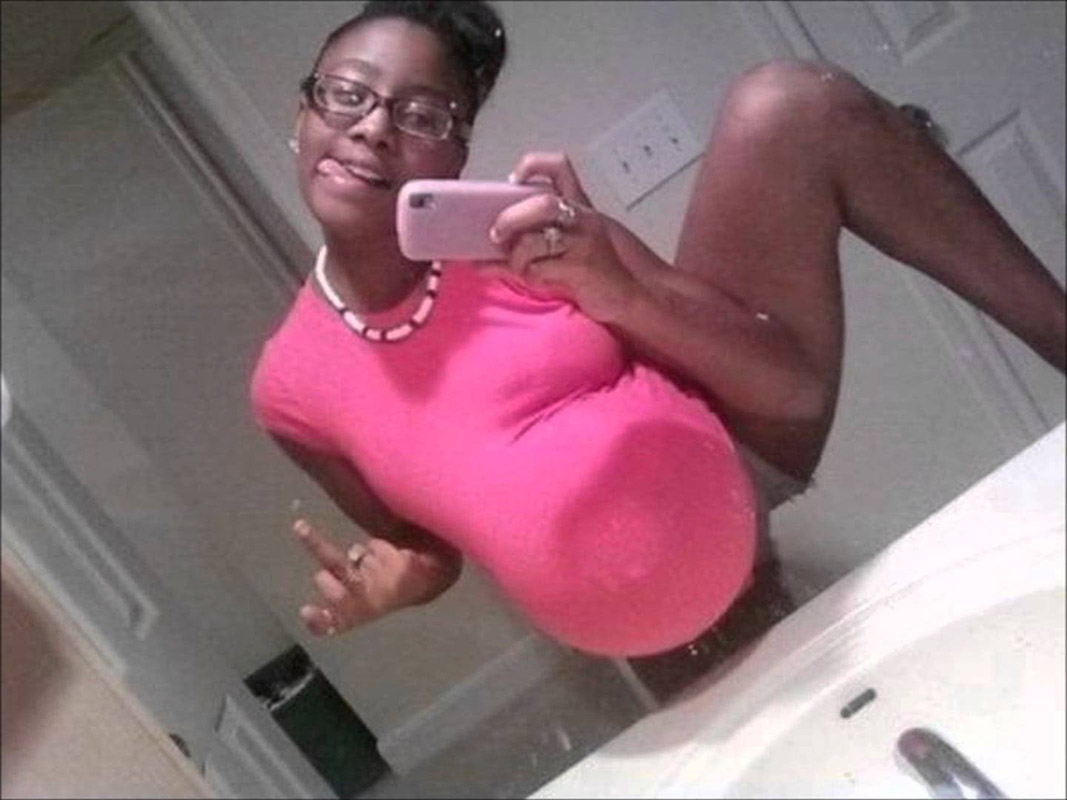 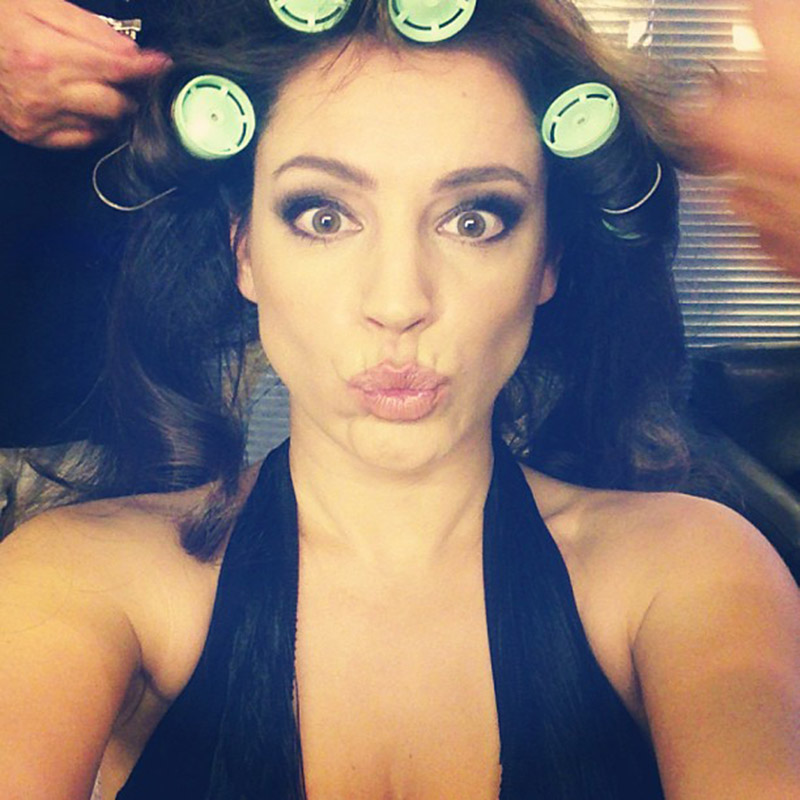 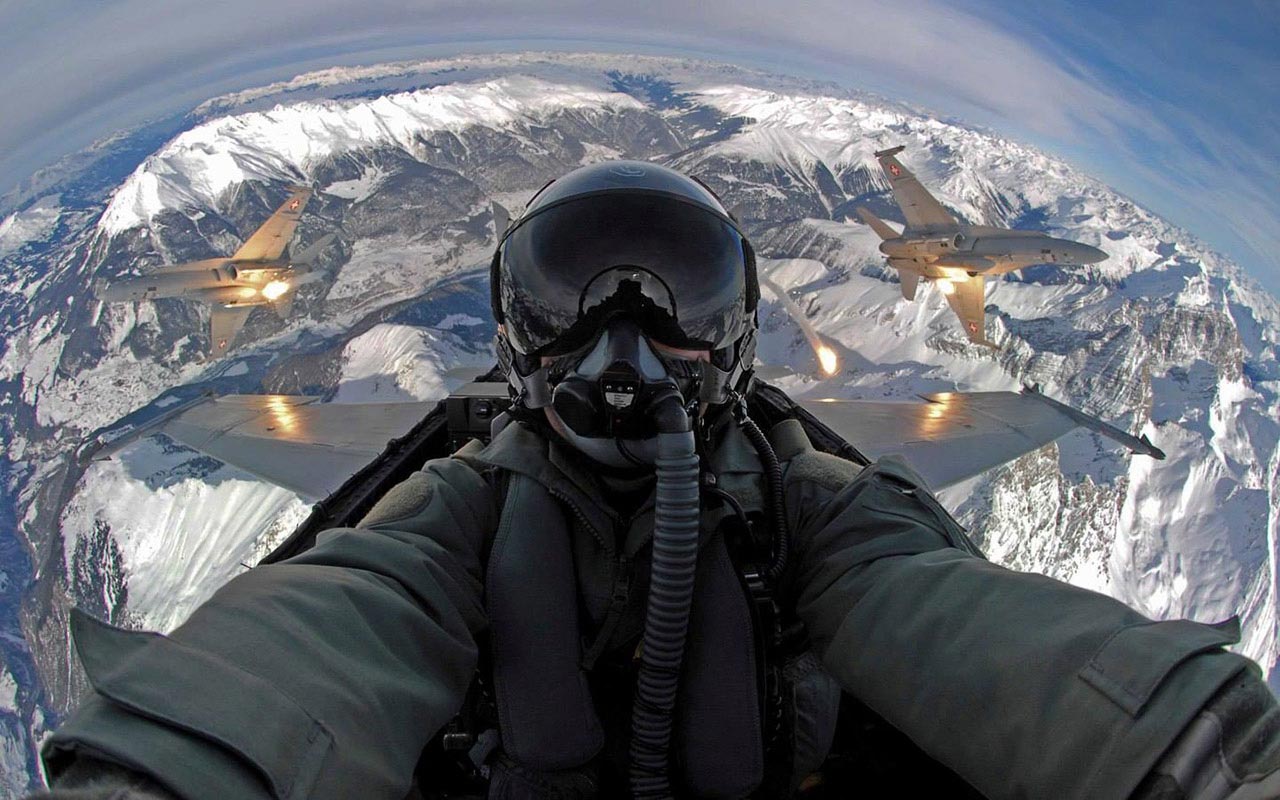 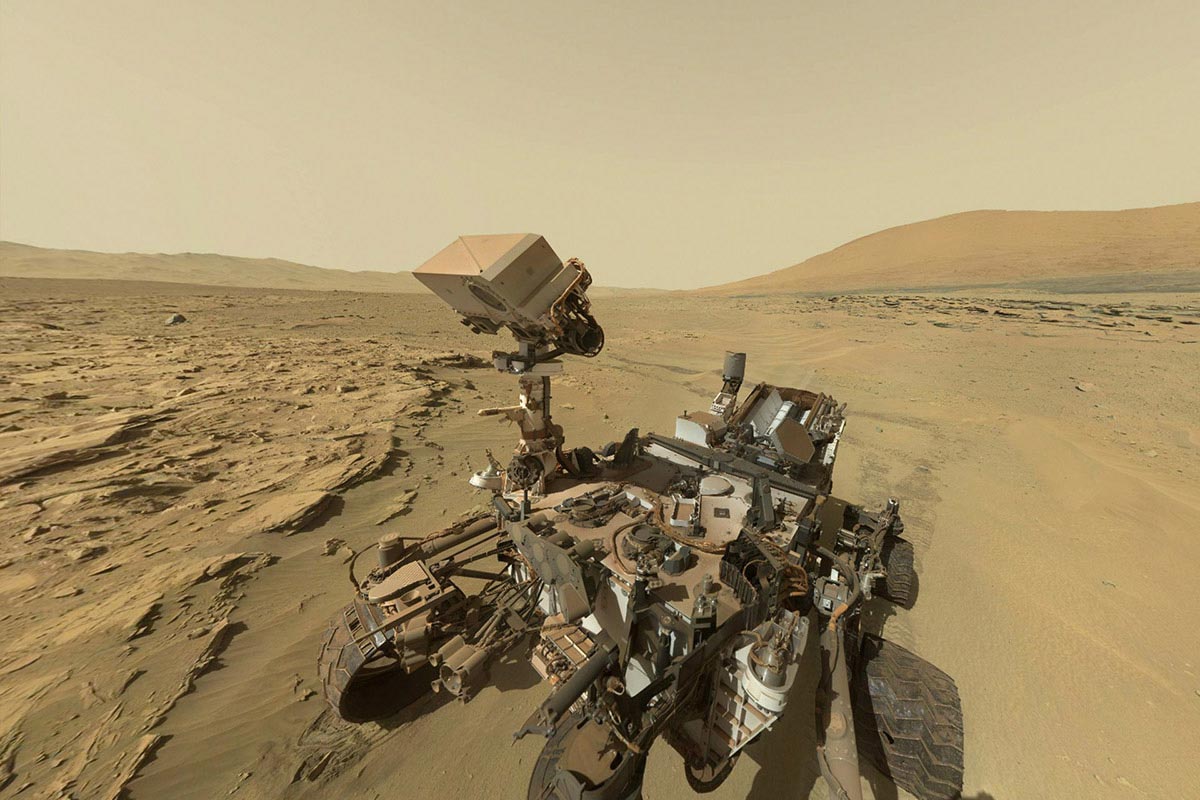 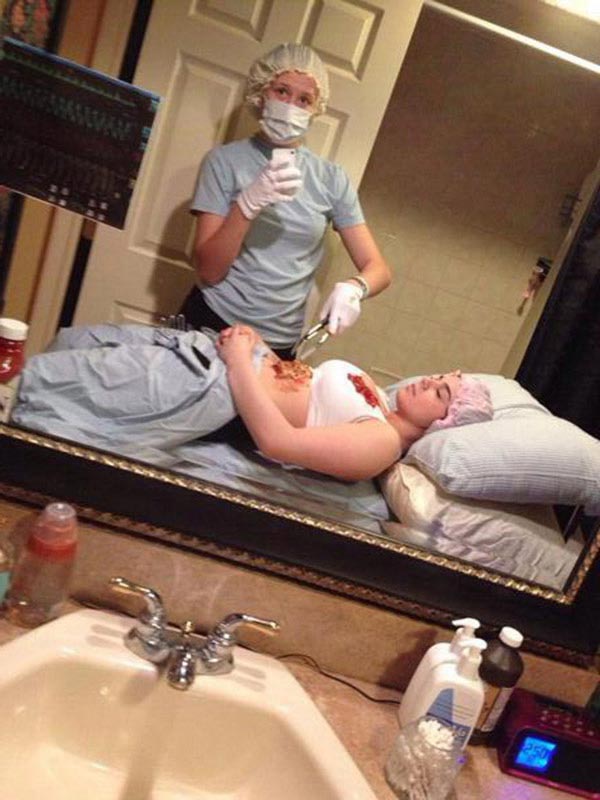 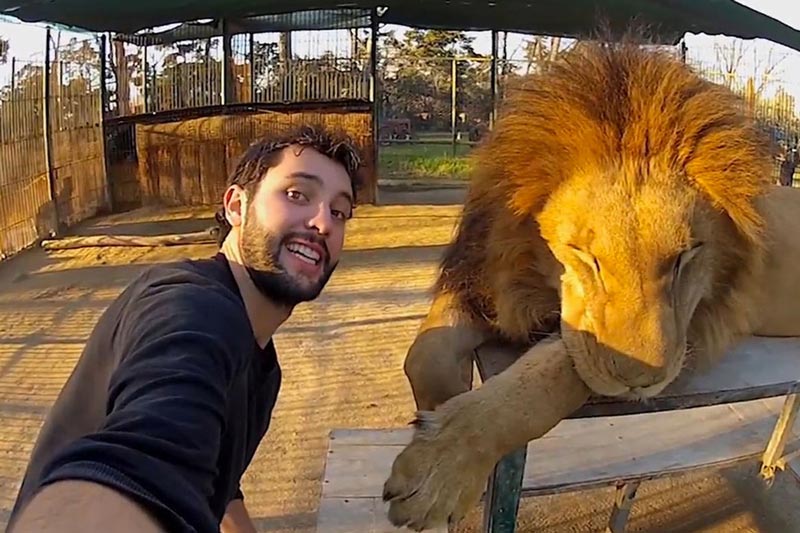 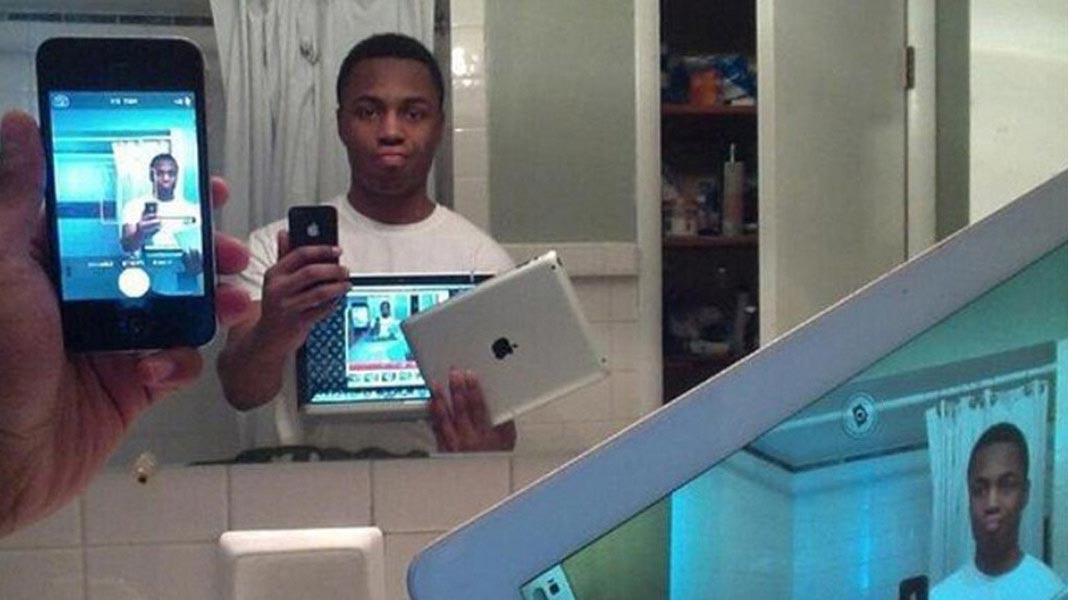 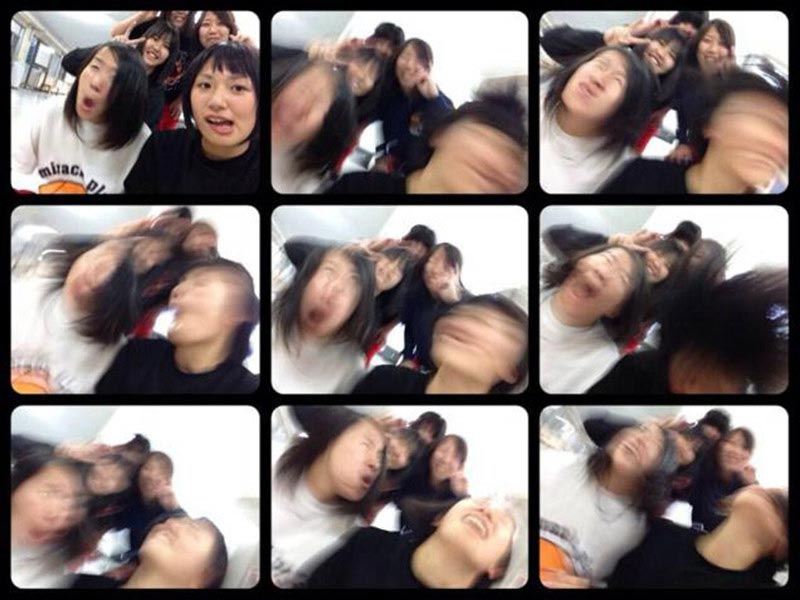 Vanessa Alcaíno Pizani (Venezuela, 1980). Lives and works in Mexico. Visual artist. She graduated in Philosophy at the Central University of Venezuela and has a Master’s degree in Spanish and Latin American Thought at the Autonomous University of Madrid (UAM). Since 1994, she has worked in the field of photography at various institutions and organisations in Venezuela, Argentina and Mexico. At the moment, she is part of the editorial team of zonezero.com. You can see her work at: vanessapizani

Elisa Rugo (Mexico, 1980). Lives and works in Mexico. She is a photographer, videographer and a specialist in visual communication with a degree in Creative Visualisation at the University of Communication. In 2012, she took part in the seminar Contemporary Photography at the Image Centre. She has participated in collective exhibitions in Pachuca, Querétaro, Guadalajara and Mexico-City. At the moment, she is the art director of the websites fpmeyer.com and museodemujeres.com and she is part of the editorial team of zonezero.com. You can see her work at: elisarugo.pro