ZoneZero 2.0 is a space that maintains the collection accumulated during the first two stages between the founding of the website in 1995 until 2013. There, content from the first period can be viewed, under the title From analogue to digital. During this transition, a crucial one for photography, a wide range of reflections and materials emerged, reinforcing this technological change and significantly affecting the economic social and cultural spheres. The second period, From the light screen, spans a period of experimentation between 2010 and 2013. These years, during which digital technology became a feature of everyday life, saw reflections on the new circumstances of consuming images, and experimentation with the tools used to distribute content. People were aware of the changes brought about by the proliferation of devices and screens that democratized the exchange of photos, but the magnitude of these phenomena only became apparent with time. This, coupled with ZoneZero’s integration into the educational ecosystem of the Fundación Pedro Meyer, finally led us to relaunch the website and separate this collection.

Within this space there will still be access to the nearly 400 galleries and hundreds of previously published electronic articles, essays and ebooks and the most suitable methods to display these to a wider audience will be chosen, to adapt them to the current tools. As from the second half of 2014, new editions of these materials will be launched, with information to contextualize the characteristics with which they were originally presented. To keep up with new developments, please visit the website regularly and sign up to our newsletter. 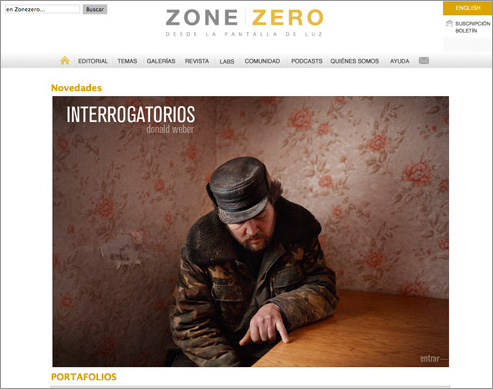 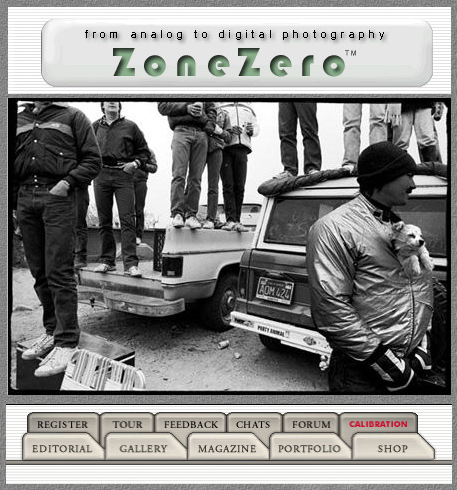