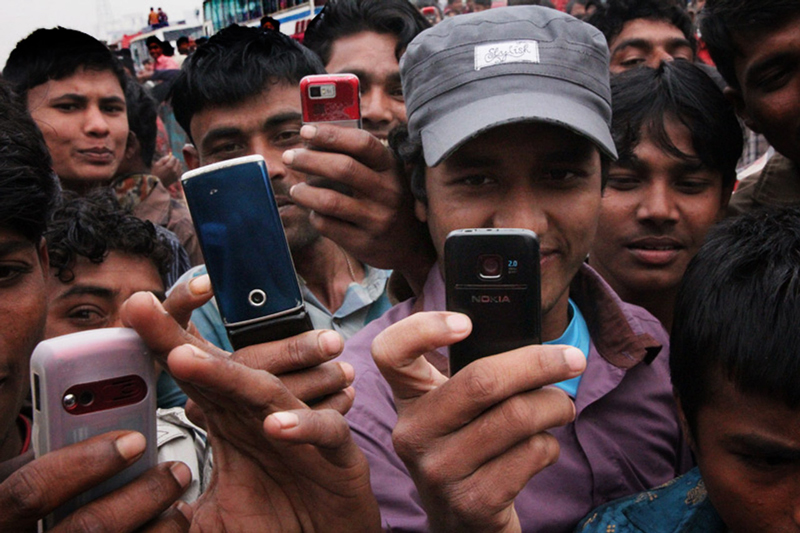 The current proliferation of the photographic image is the result of two parallel situations. Firstly, human beings are primarily visual beings, and secondly, we feel the need to tell stories.

The tools to record images permanently are developing in a new and different way, as each click of the shutter is free of cost and can be shared immediately, unconstrained by geographical boundaries. They thus break previous paradigms.

Just as the advent of the printing press transferred the power of reading and writing from a few select monks to the masses, nowadays photography is not only produced by an exclusive group of “image monks" but by a mass of people with a story to share.

There is a very vocal point of view that “we are not all photographers”, expressed as vehemently as the monks would defend their profession of scribes and illustrators of handmade books against those mass-produced by movable type presses. It is clear who triumphed in this debate, and though there are still cases of books being made by hand, history has favored printed books.

There will certainly always be photographers with specific skills and techniques beyond the reach of the mass of “photographers of the people.” The former are concerned that professionals are referred to by the same name as a layman.

We are facing an issue of identity, not photography. "Photography is no longer what it used to be” – the slogan of my Foundation – encapsulates the idea that we need to review what we call things to understand them better. It therefore appears that in the first instance we understand things by defining them.

Pedro Meyer (Mexico, 1935). Lives and works in Mexico. He is a photographer and the creator of the ZoneZero portal. The founder and president of the Photography Council, he organized the first three Latin American Conferences on Photography and produced the first CD-ROM with sound and images, I Photograph to Remember. He simultaneously exhibited Heresies, a retrospective of his work in over 60 museums and galleries throughout the world. In 2007, he established the Fundación Pedro Meyer, and in 2014 he inaugurated the FotoMuseo Cuatro Caminos.
Tags: Mexico Pedro Meyer Article 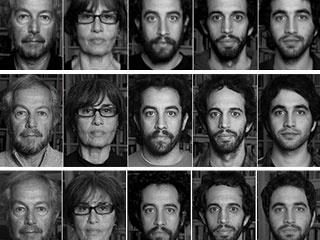 The arrow of time