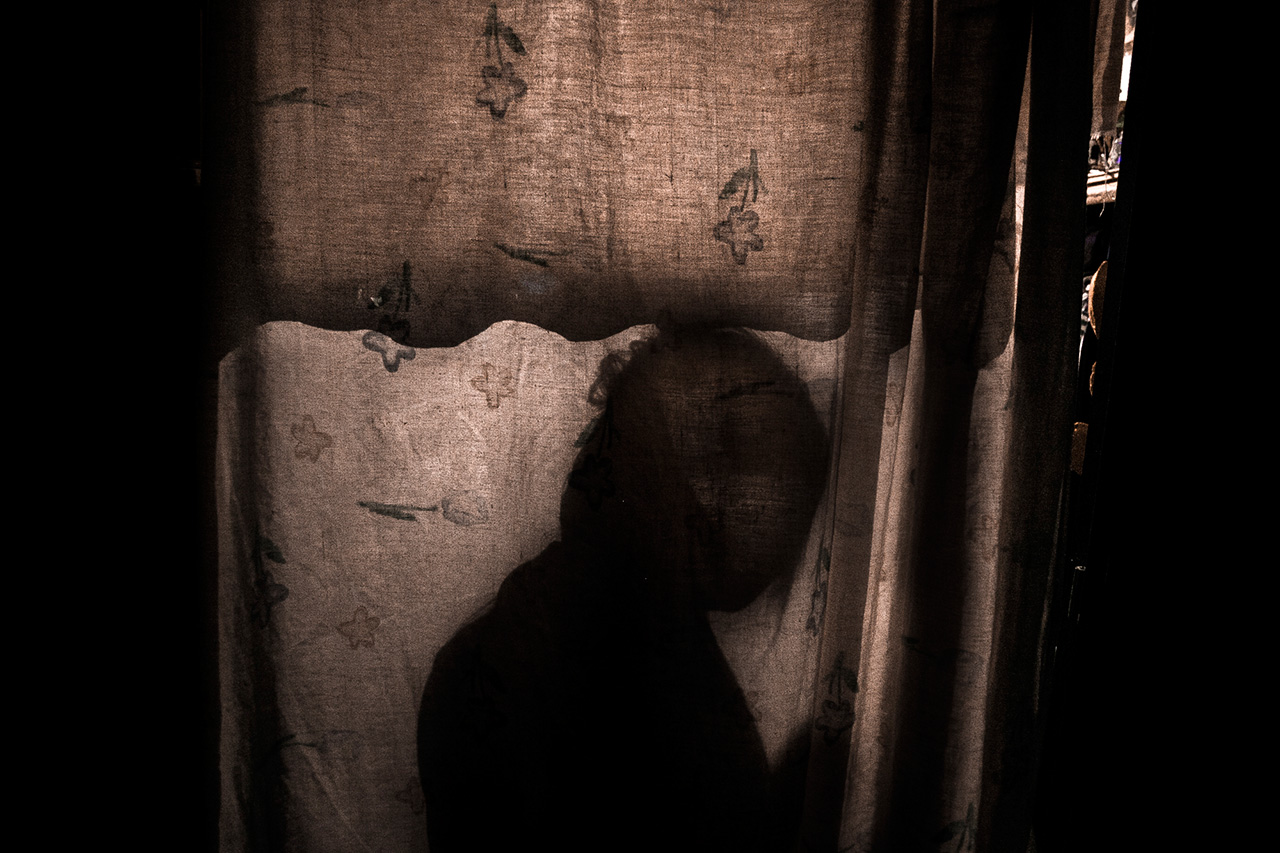 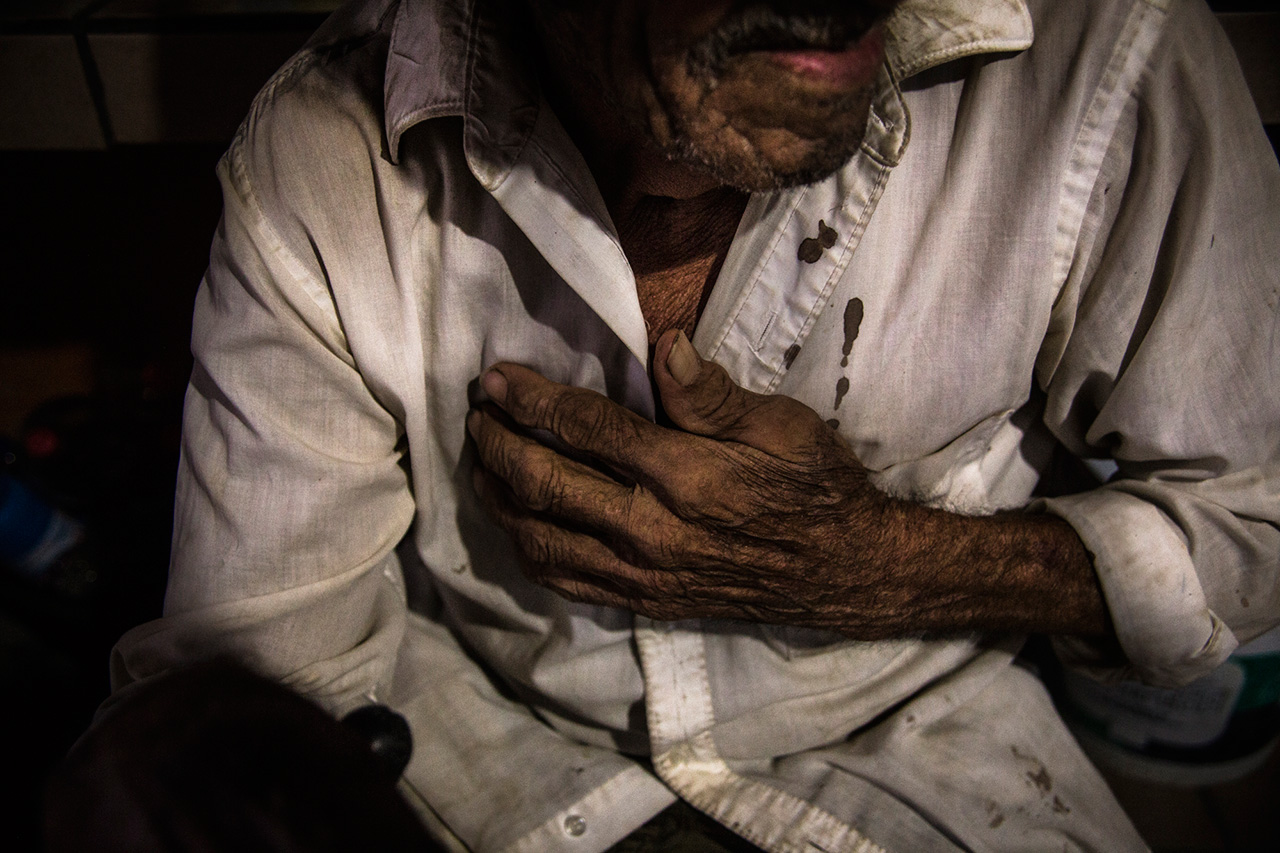 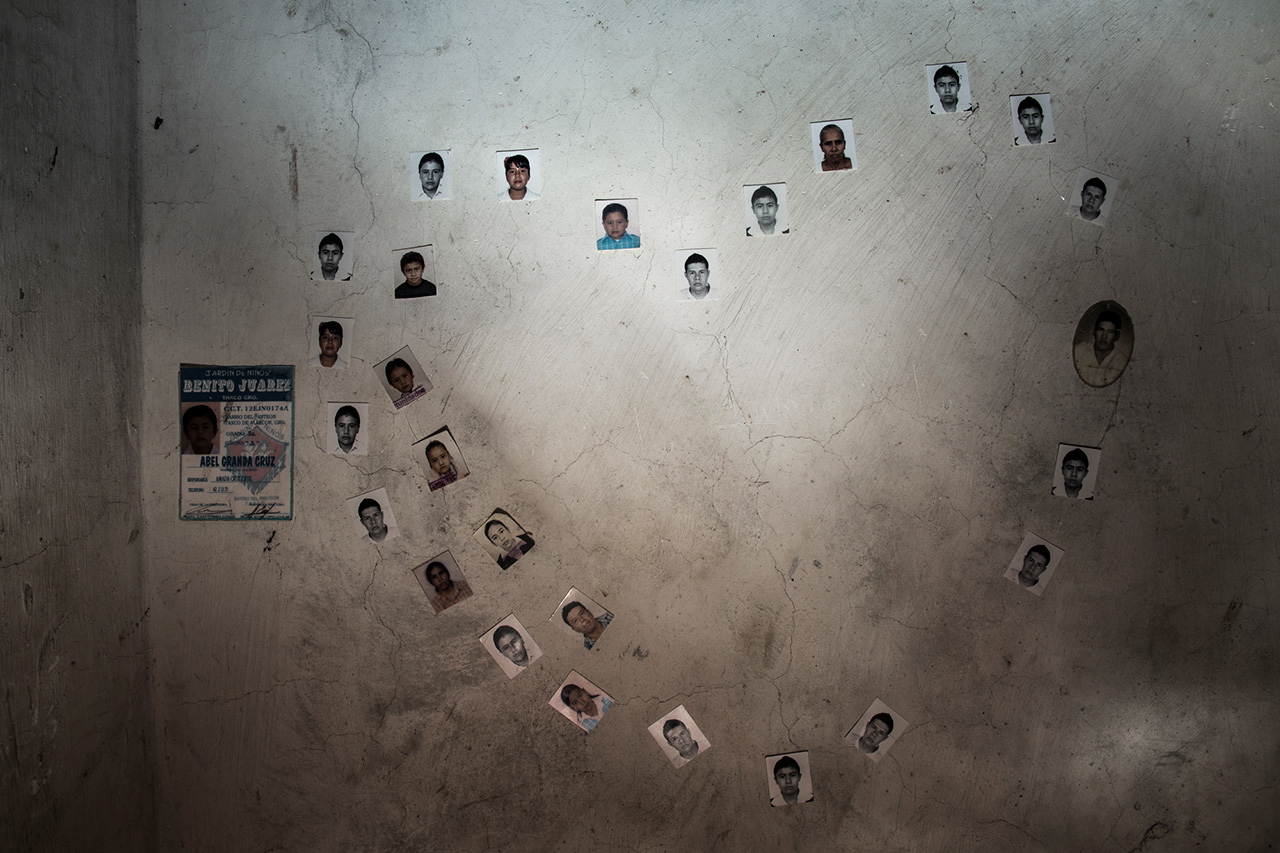 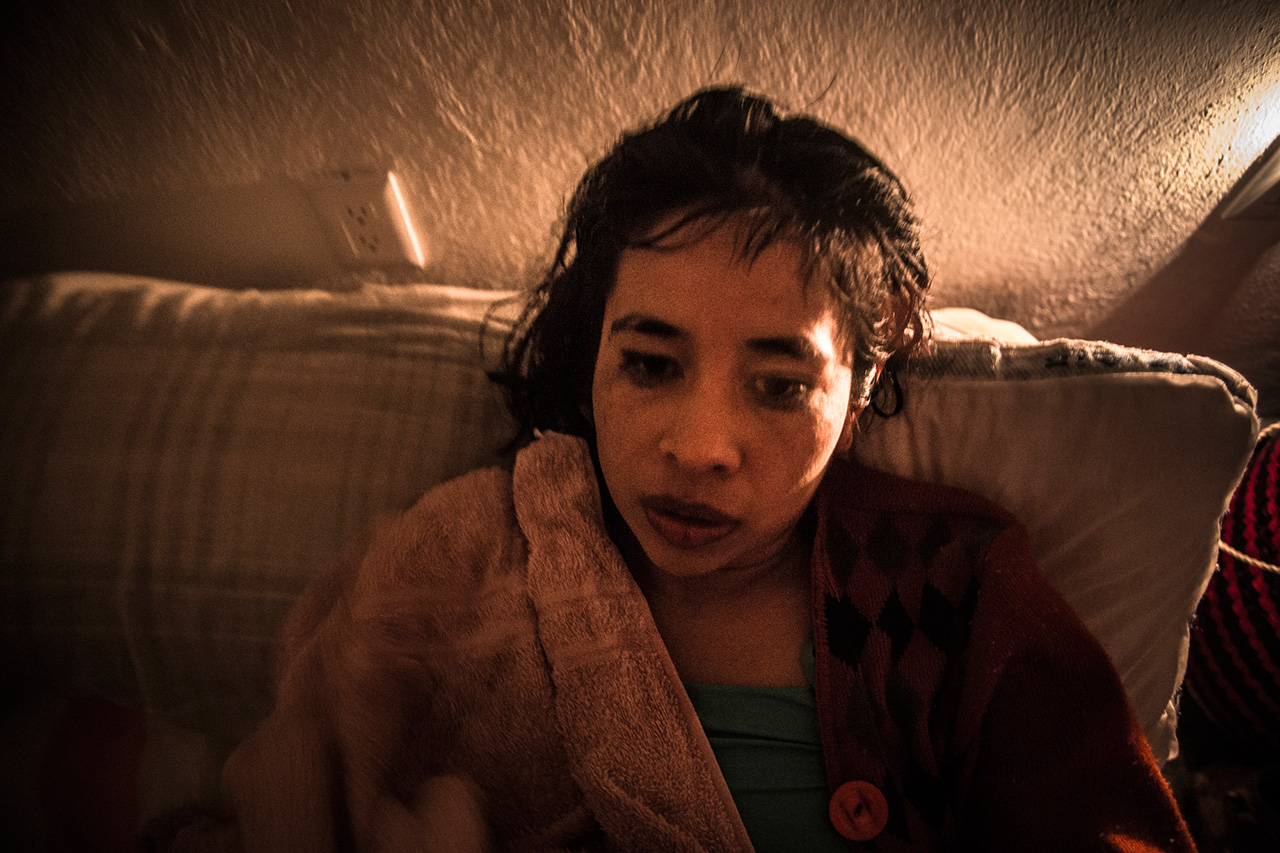 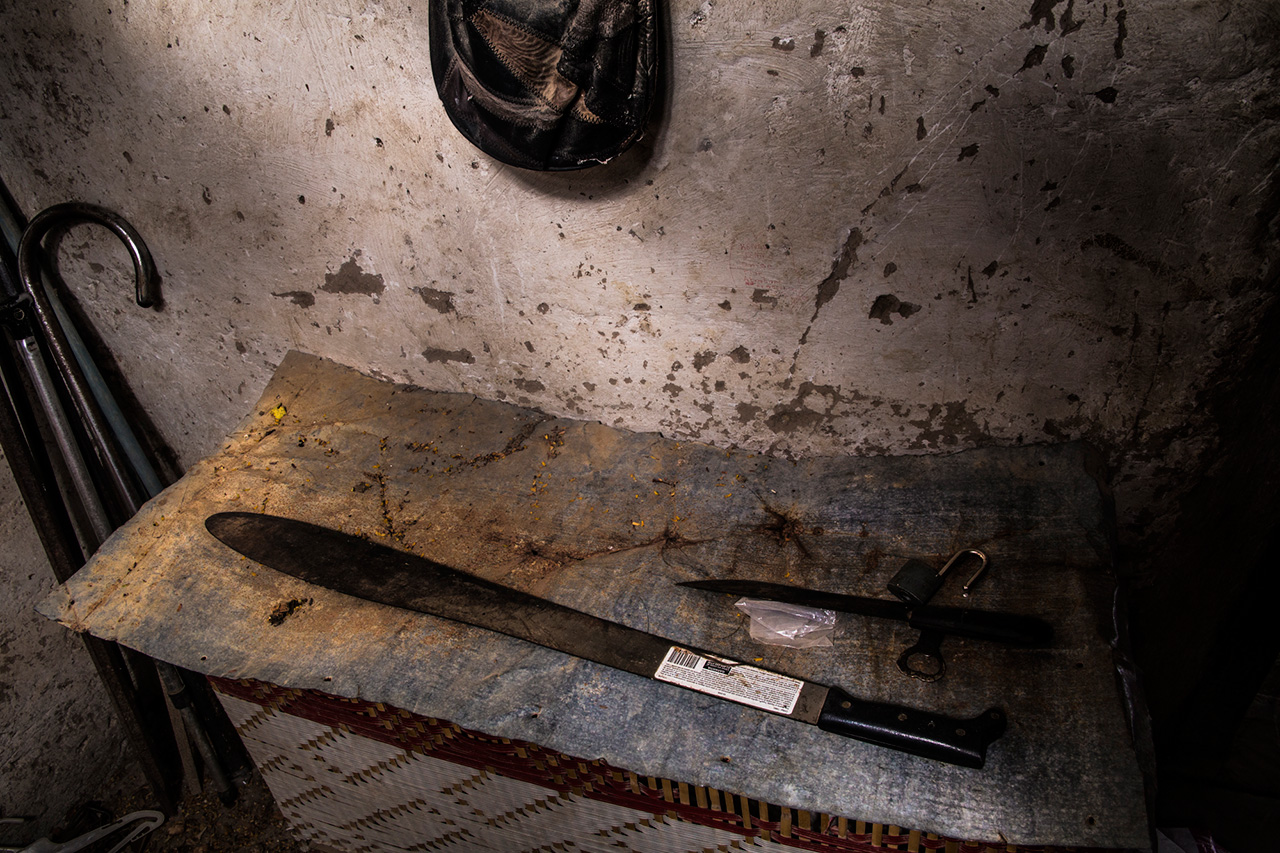 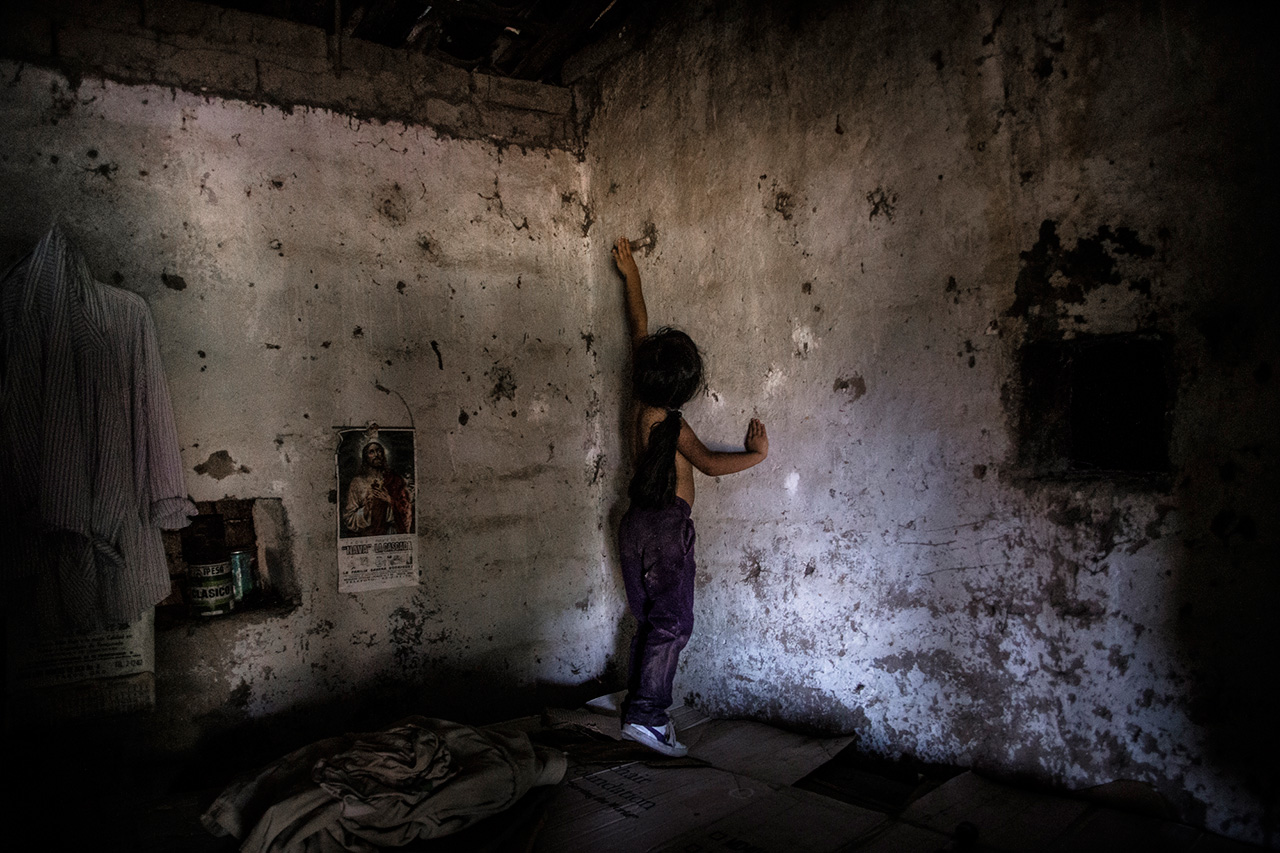 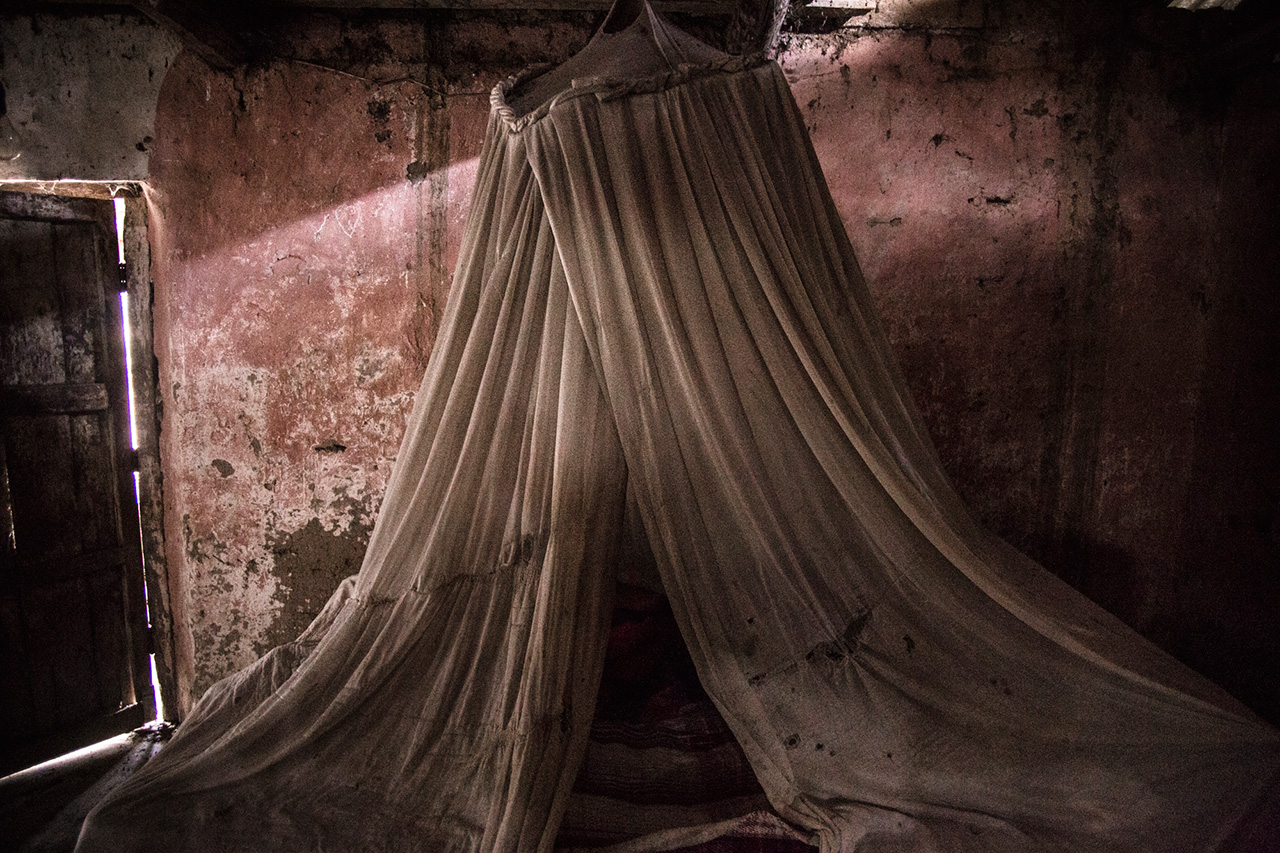 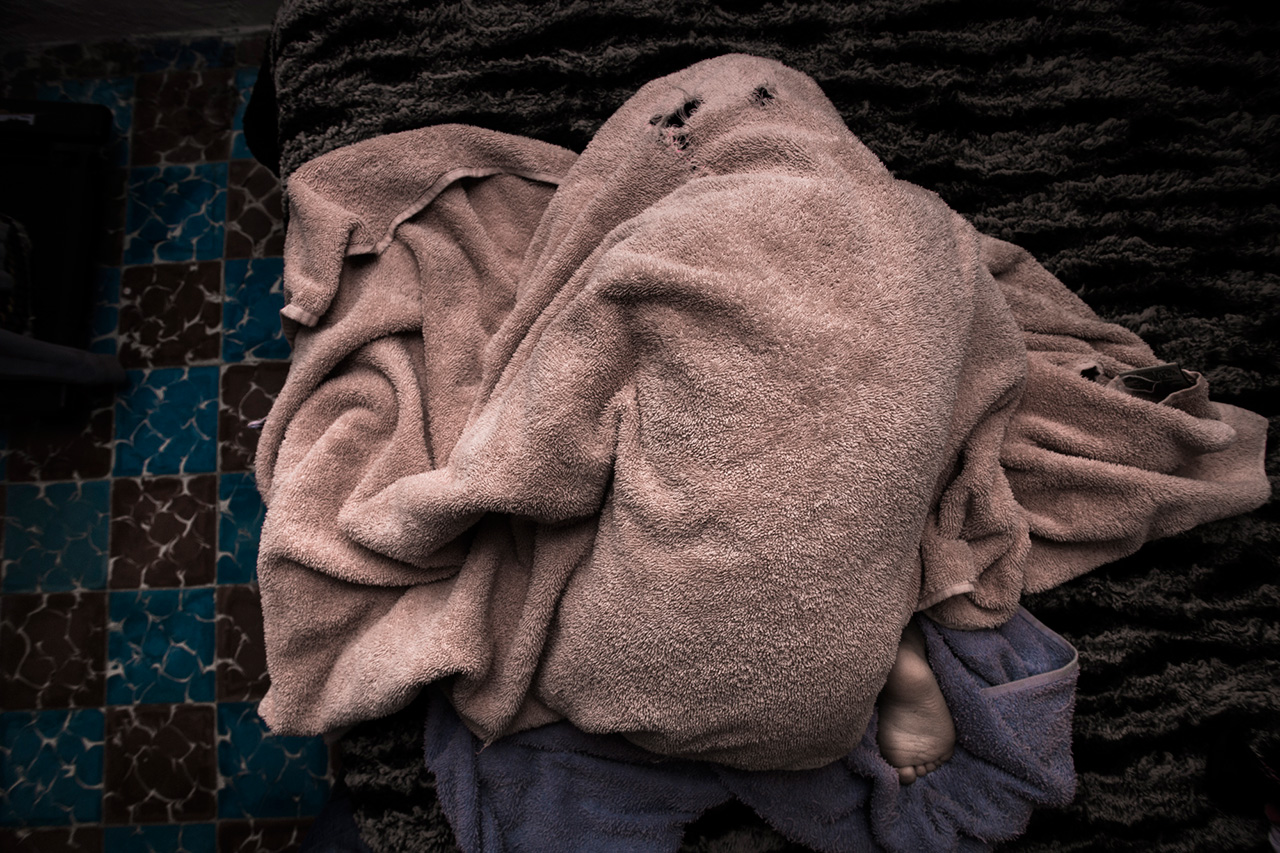 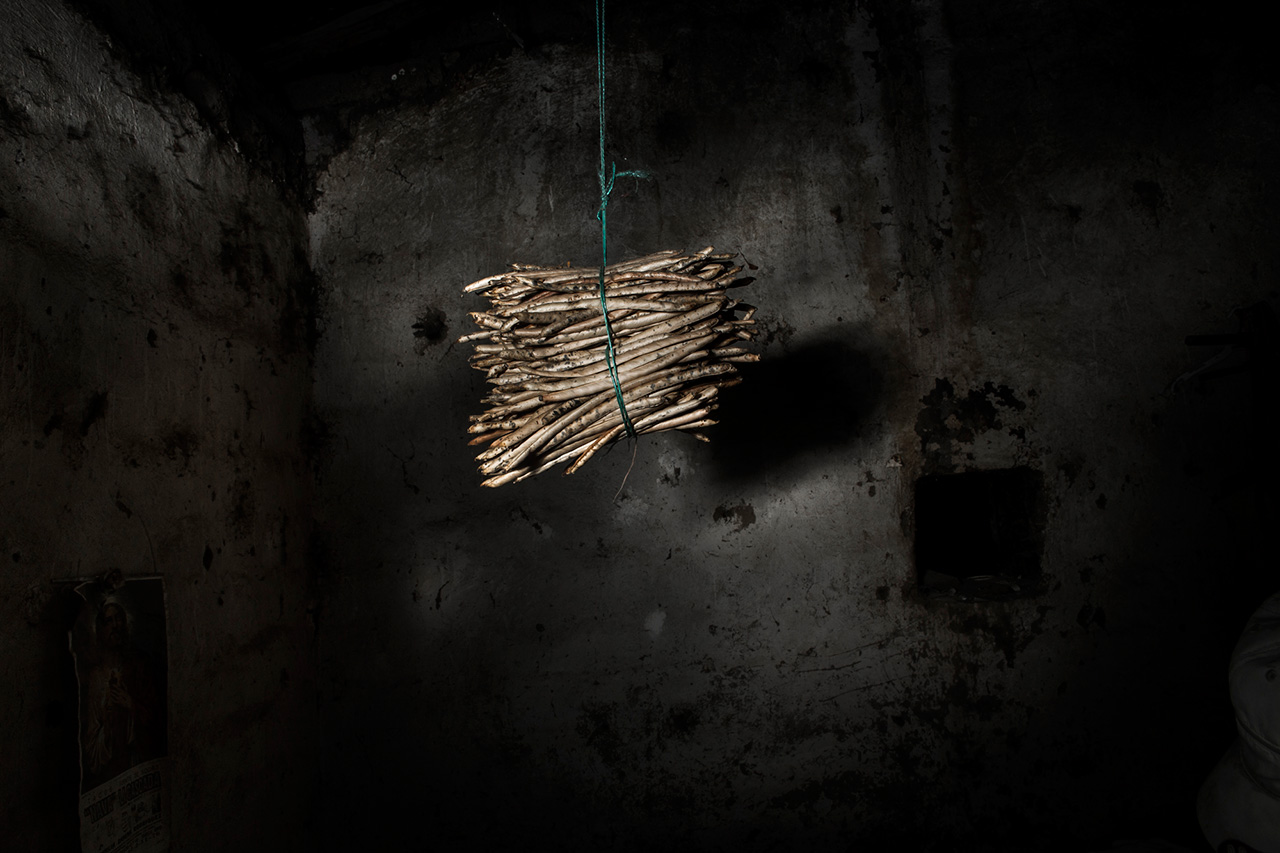 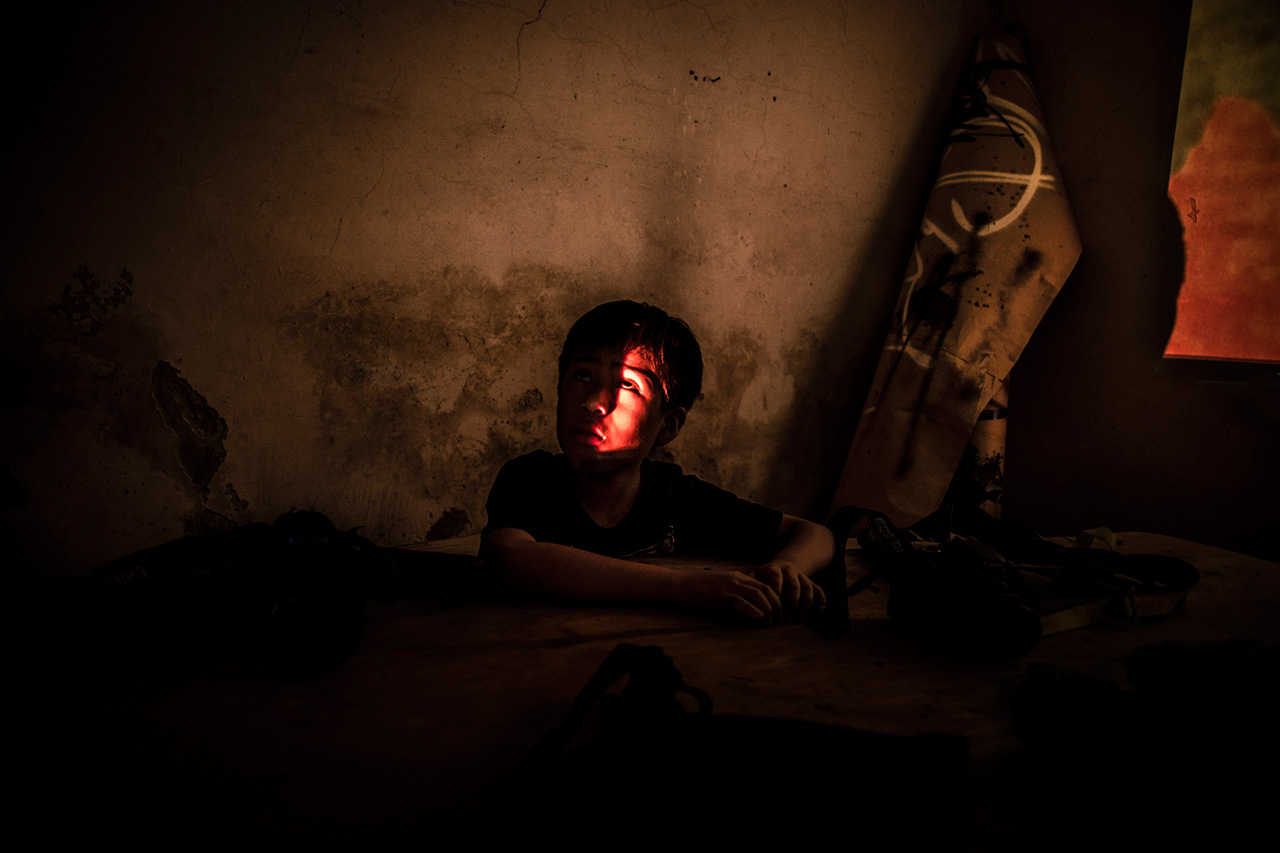 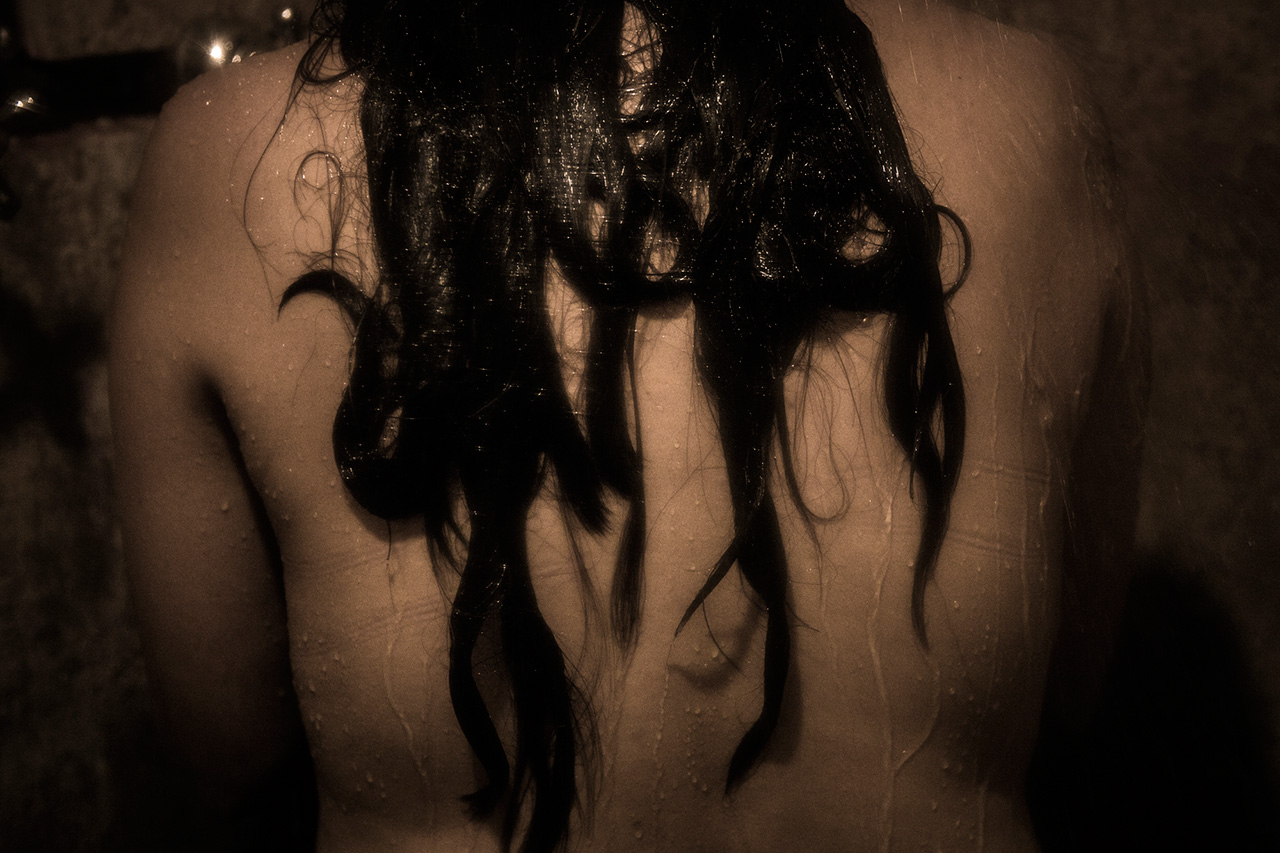 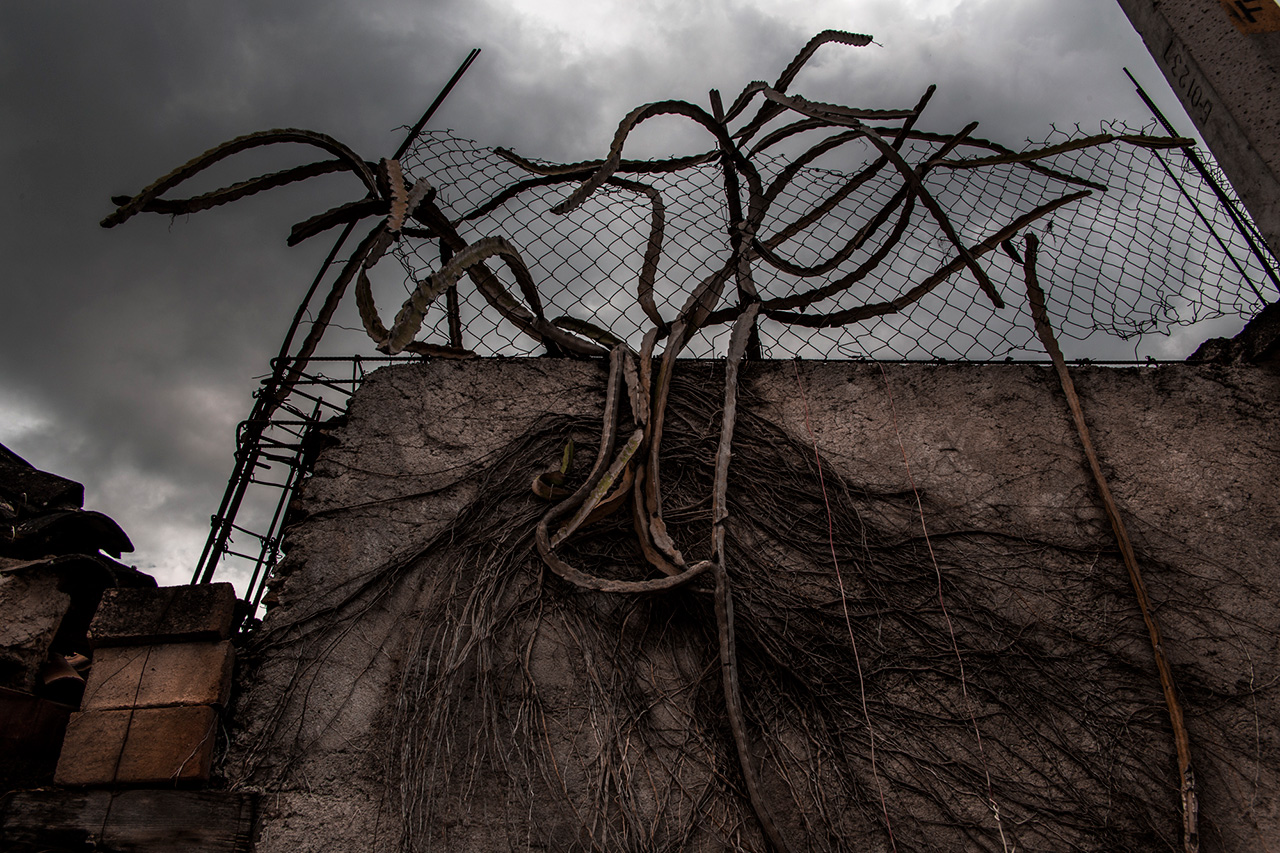 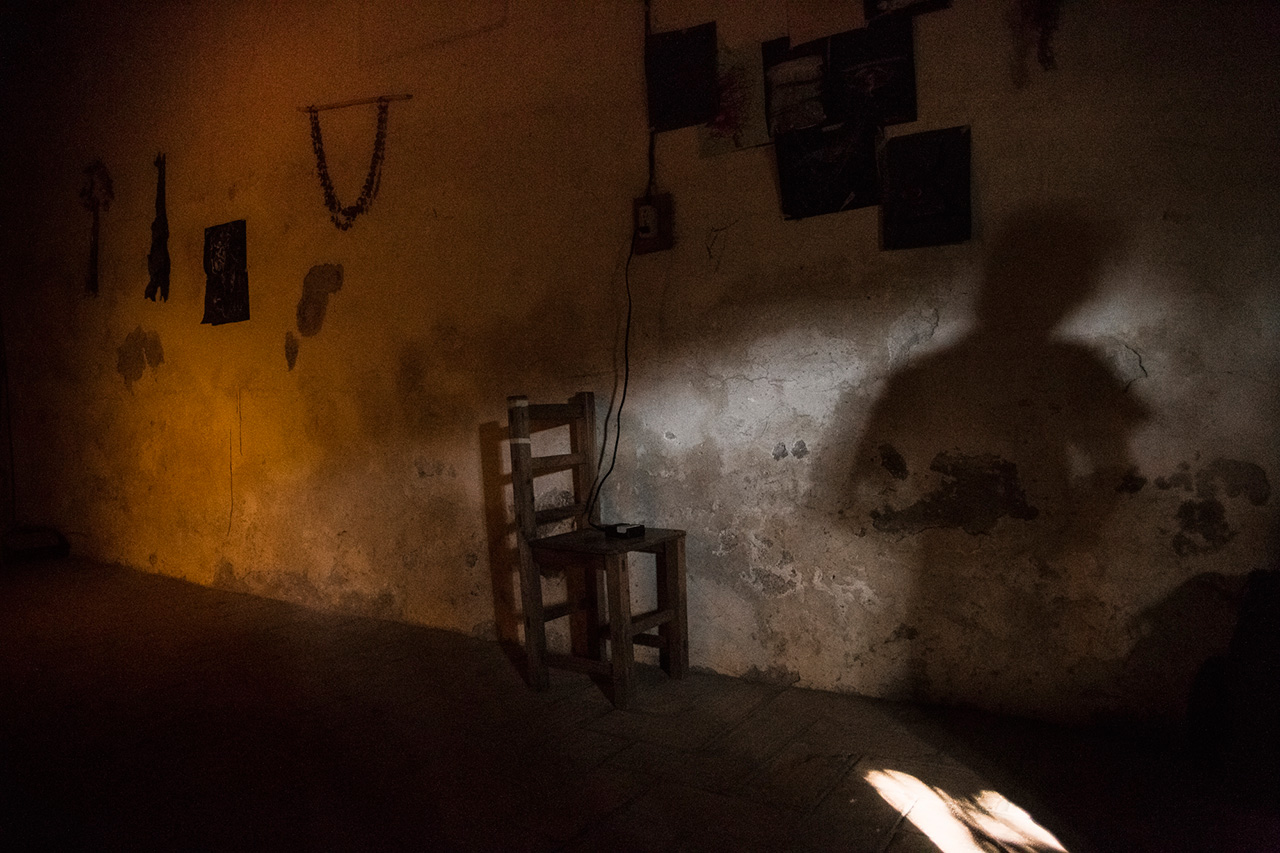 The House that Bleeds

To: Beto, David, Nacho y Daniel.
“A people without memory is condemned to repeat its mistakes.”

Guerrero is one of the states in Mexico most plagued by organized crime; it is the second poorest state and one of the country’s most violent. In 2013 we lost three members of my partner's family. After these events, I began documenting my family and tried to capture the psychological and emotional fractures generated (in mothers, children and siblings) by a loss within the family unit.  To achieve this, I worked with concepts of: pain, emptiness, absence, loneliness. I am looking to find social and cultural keys that will allow me to create a personal testimony surrounding the issue that manifests in families following an unexpected death.  Through this testimony and this particular case, I wanted to speak about the relationship with intimate space, where the personal is social. As such, I try to represent the situation in which many families in this region of the country live, and the rupture of the social fabric in Mexico.

Yael Martínez (Mexico, 1984). He has participated in collective exhibitions in Mexico, Chile, Brazil, Colombia, Switzerland, the United States and Spain.  He obtained the Fonca scholarship for Young Creators. He is a recipient of the Acquisition Award of the National Young Art Gathering 2014.  His work was selected at the XVI Biennial at Mexico’s Center for the Image, 2014.  He was 2nd runner up in World Press Photo Masterclass, and a Finalist in the VIII PHE Fish Eye PhotoEspaña Prize. Finalist for the Eugene Smith Grant, 2015.