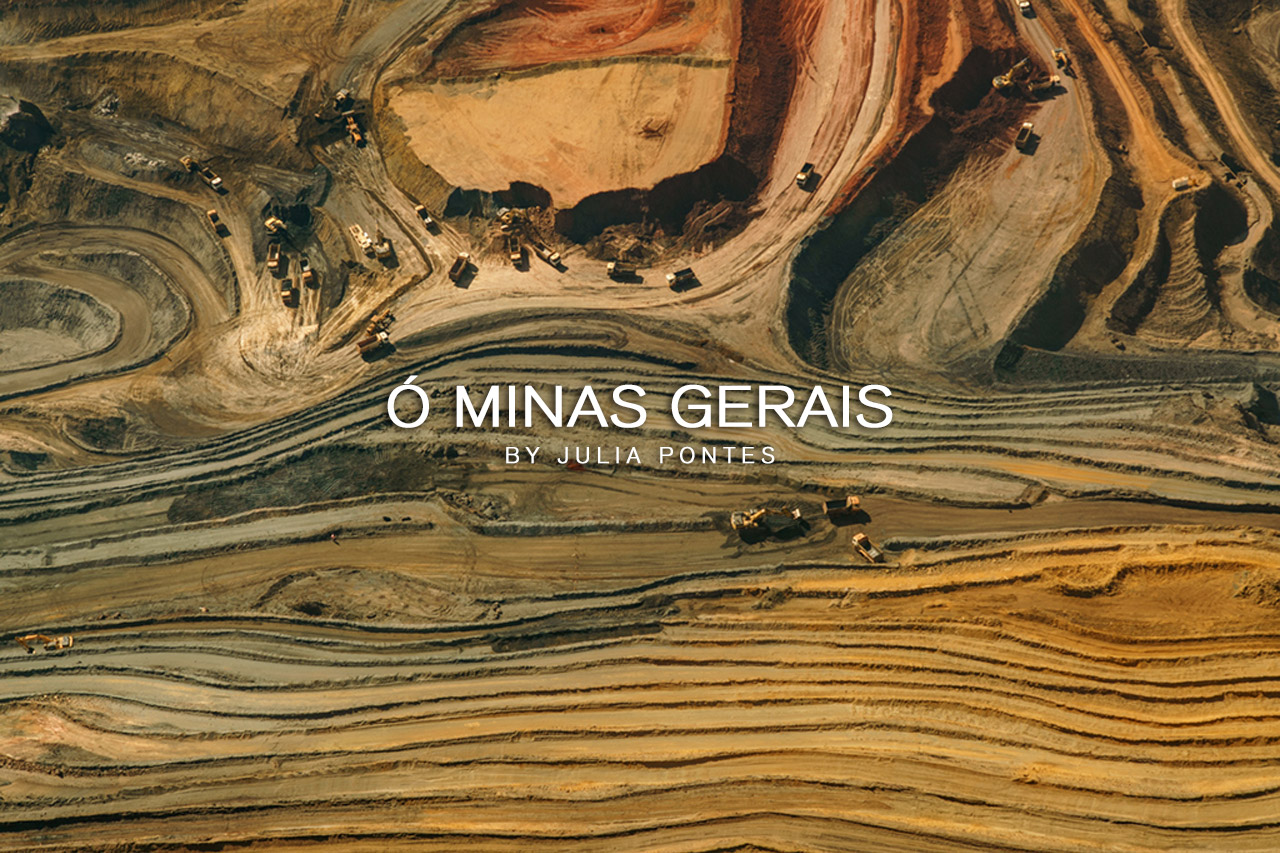 Brazil is facing the largest environmental disaster in its history. Due the lack of specific regulations and low inspection, a mining company’s dam broke throwing 10.5 billion gallons of mud on one of the countries most important rivers and water sheds, covering a whole town and leaving many cities without water.

That breakage served as a groundbreaking for me. While flying over the area I was impressed by the landscape damaged that has been caused by the highly intensive mining activity in the state. Many of the open air mines, are hidden between the state of Minas Gerais’ “mountain” chains , therefore, local population has no sight of its extension. Most of the photographs were taken in a forbidden aerial space, with the plane’s transponder being off.

It is a very delicate subject, mining is the main industry in the state and it is so deeply routed that it is on it’s name. Everyone has a relation to the activity. My family had an iron processing company, one of the multiple stages on the mining commercial chain.

There is a mining regulation bill currently being discussed by Brazilian congressman. 20 out of the 27 congressman responsible for the project received money from mining companies to their campaigns.

This ongoing project is a landscape investigation both of the disaster, the unbounded and poorly regulated use of the soil. 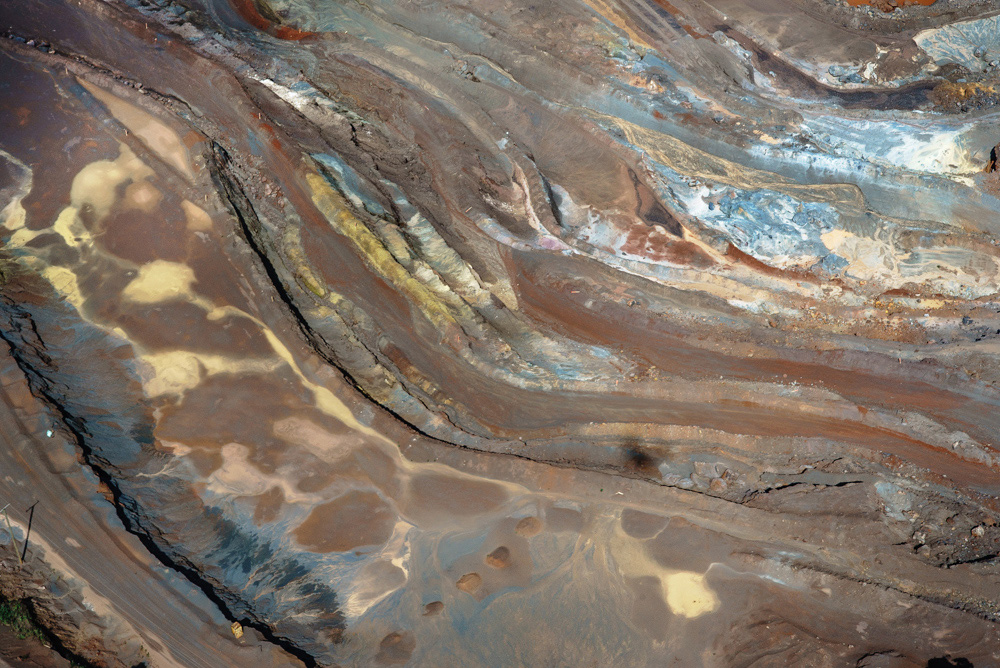 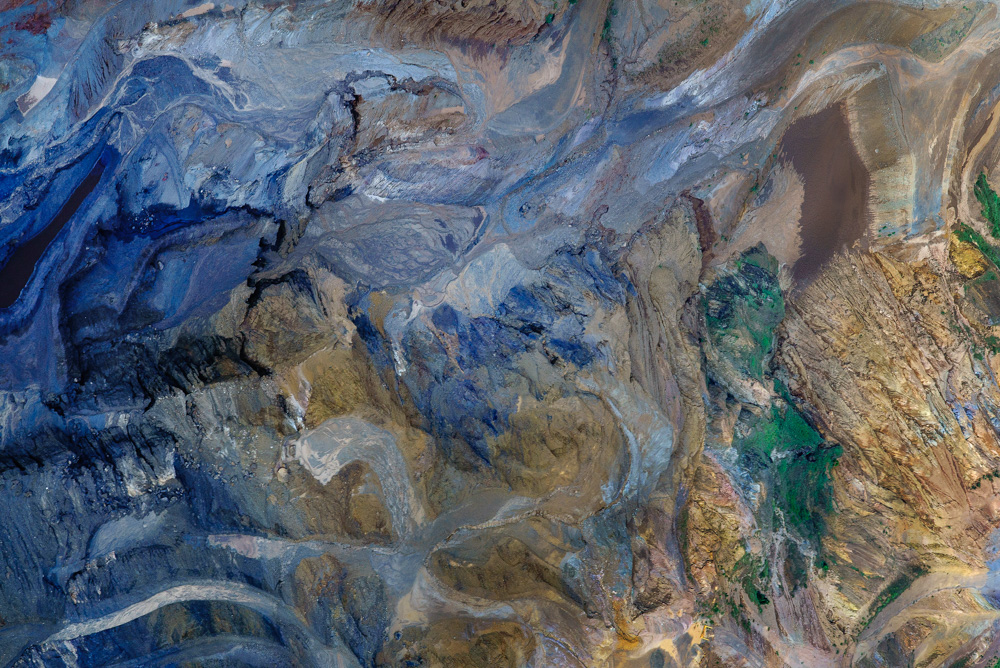 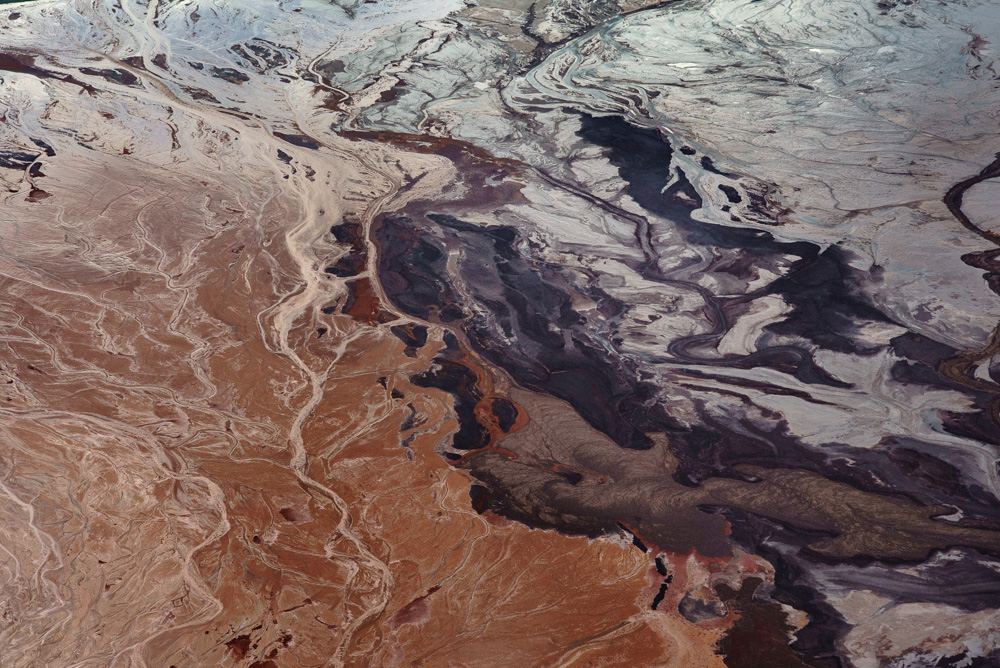 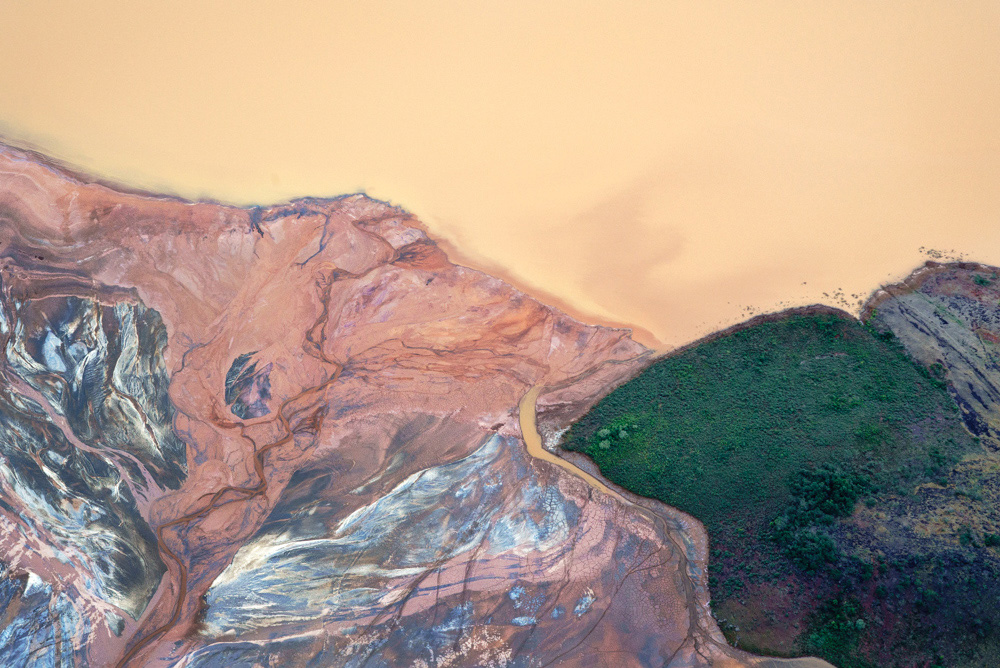 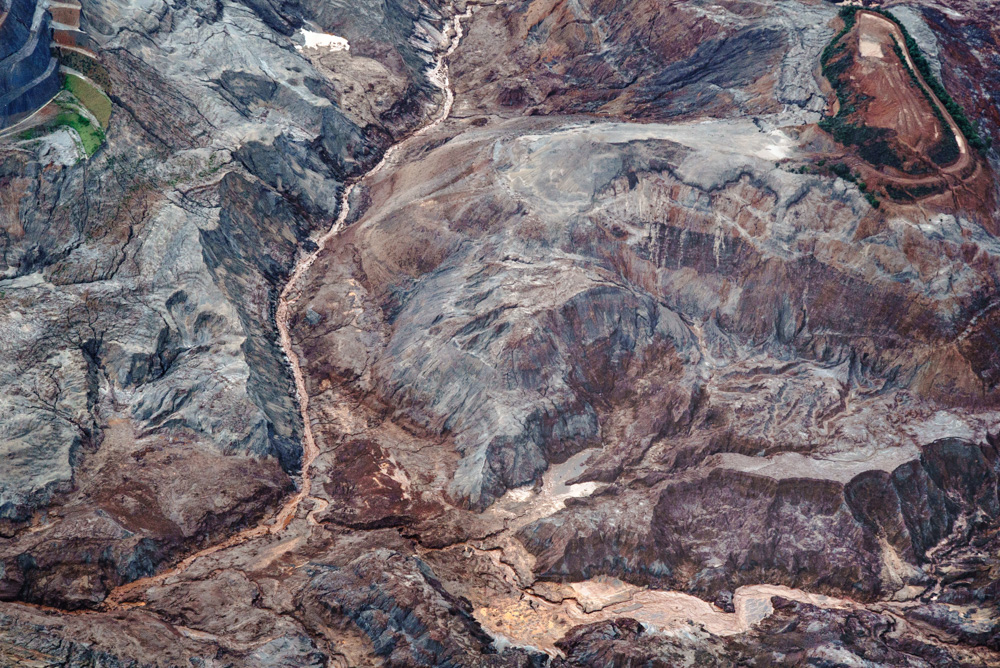 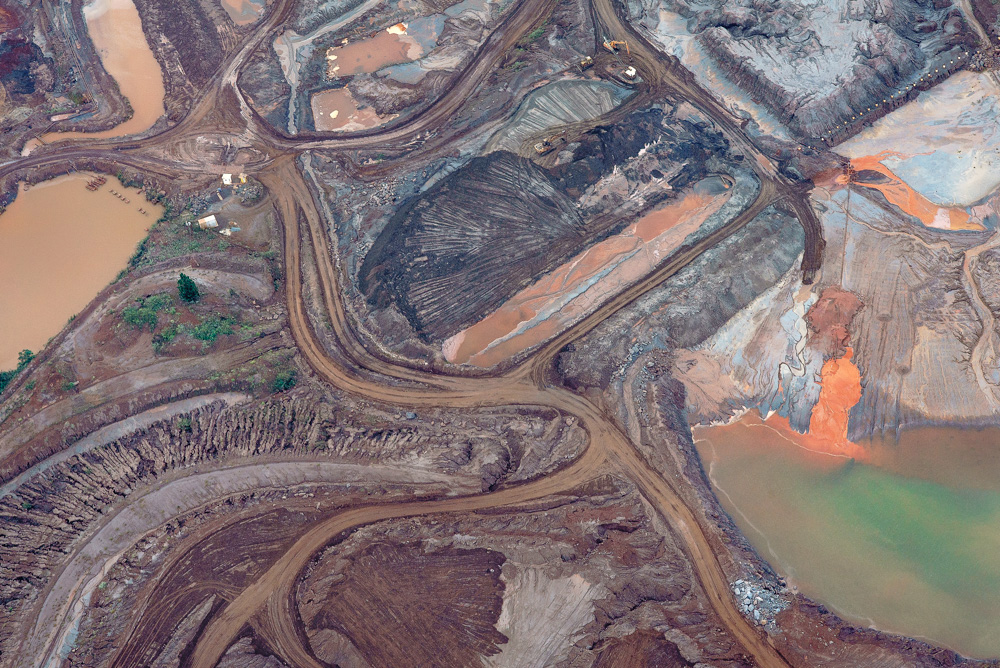 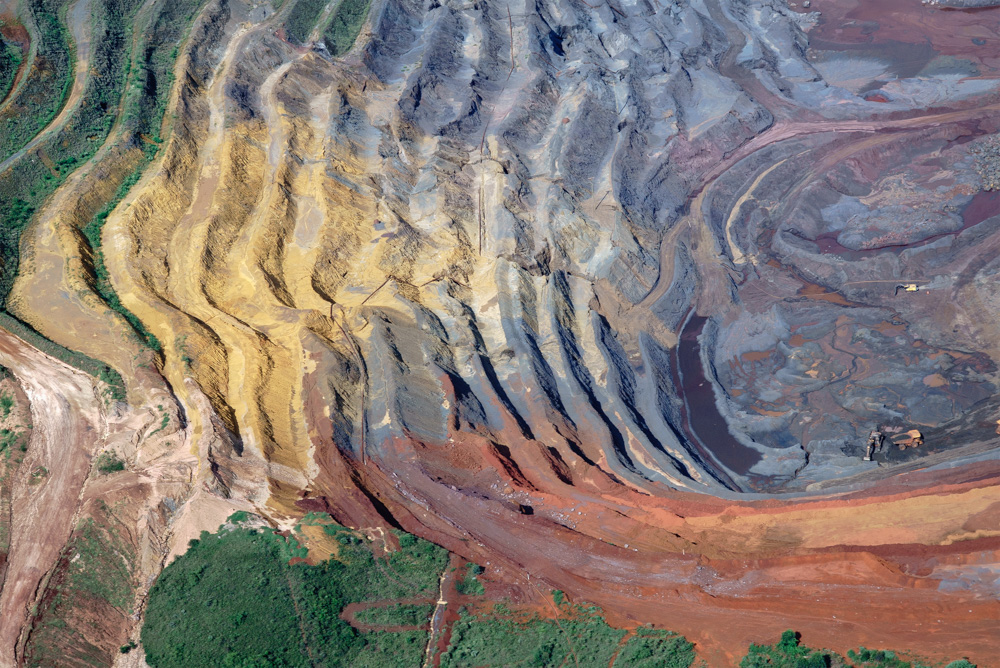 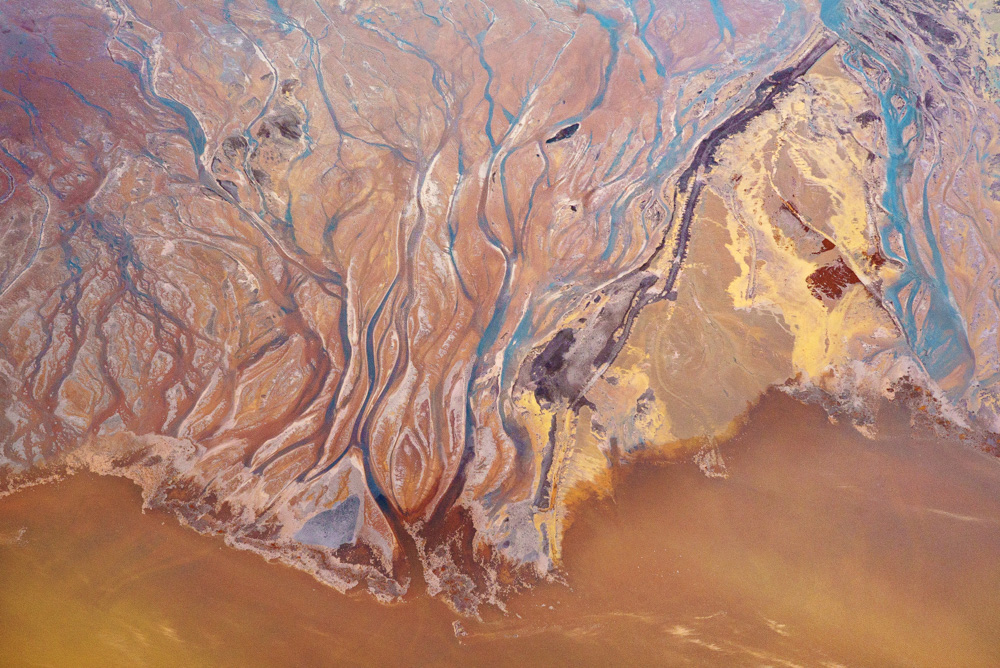 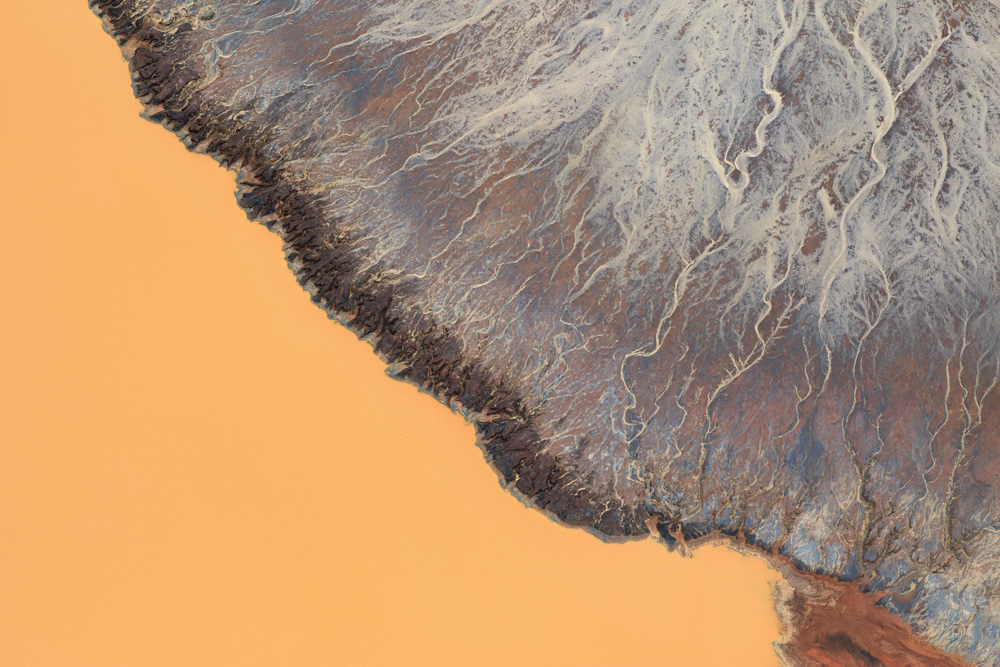 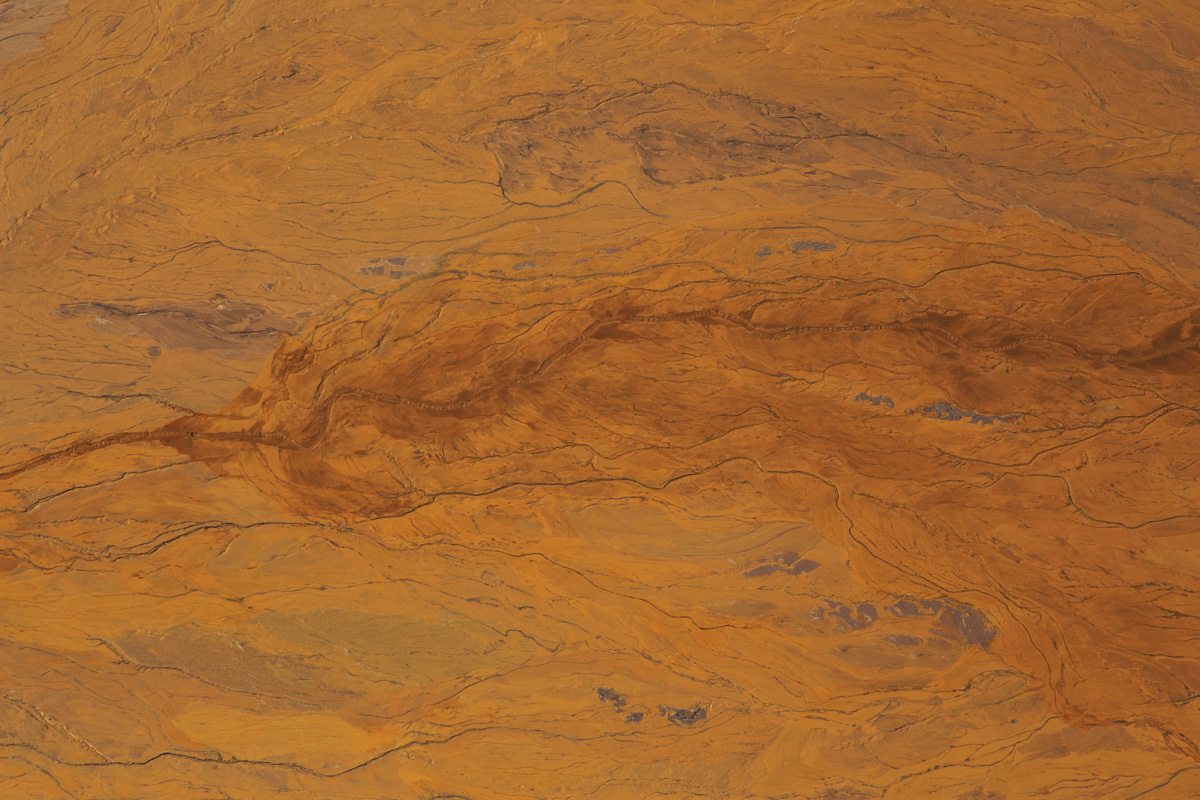 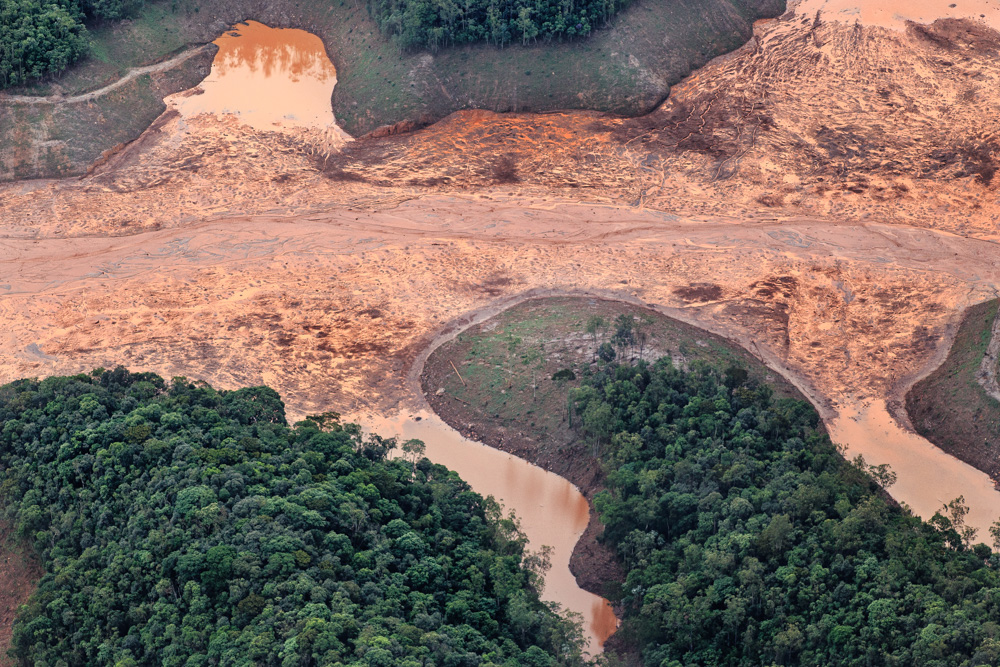 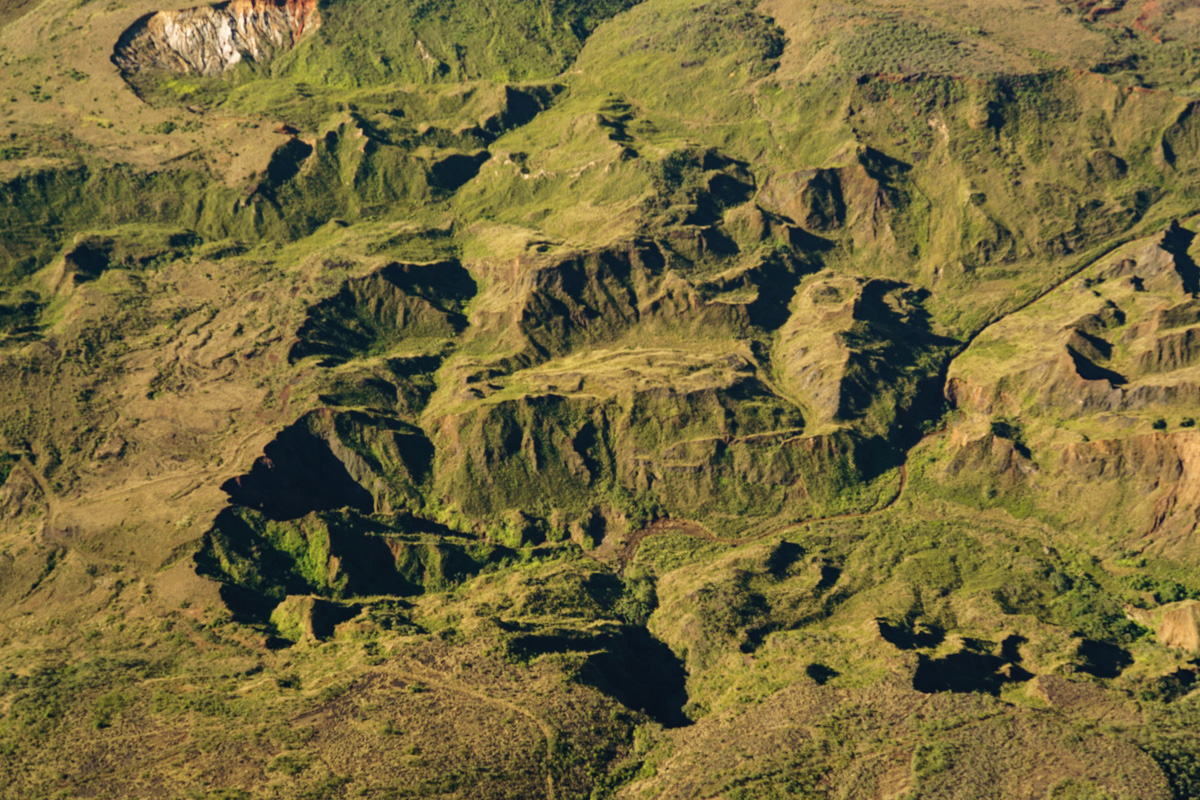 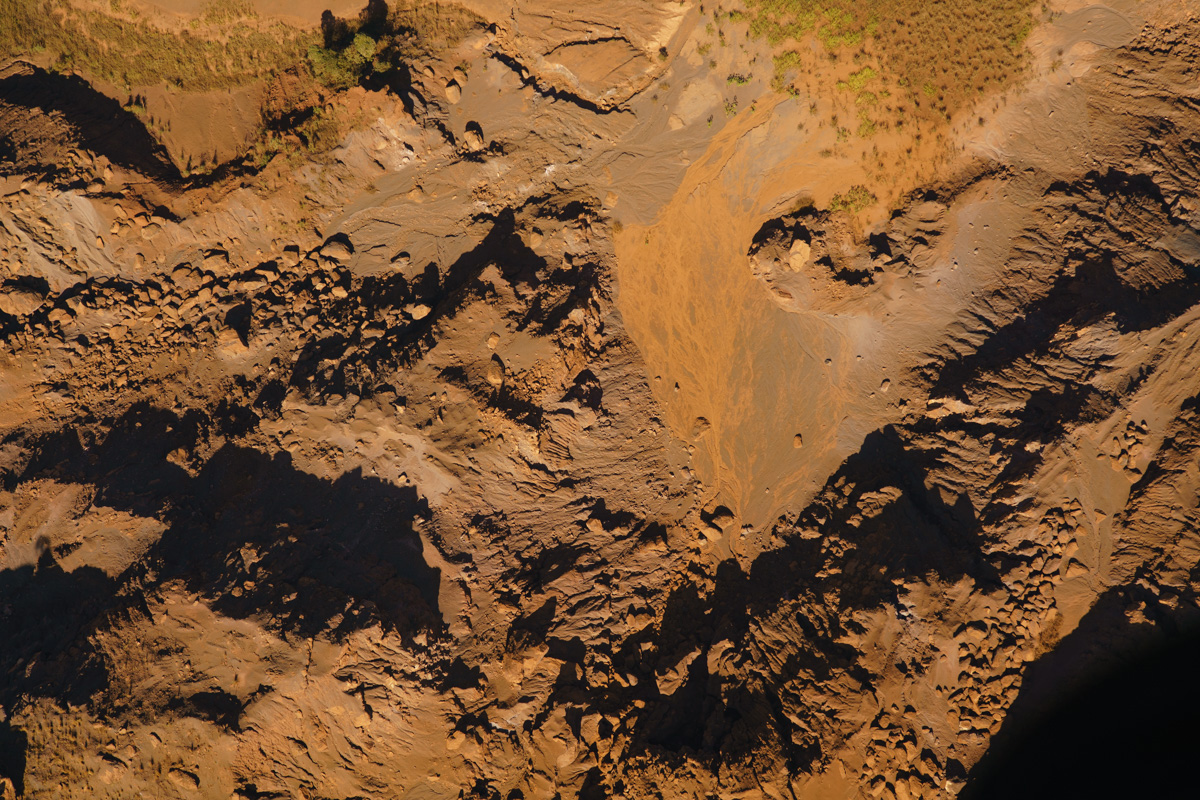 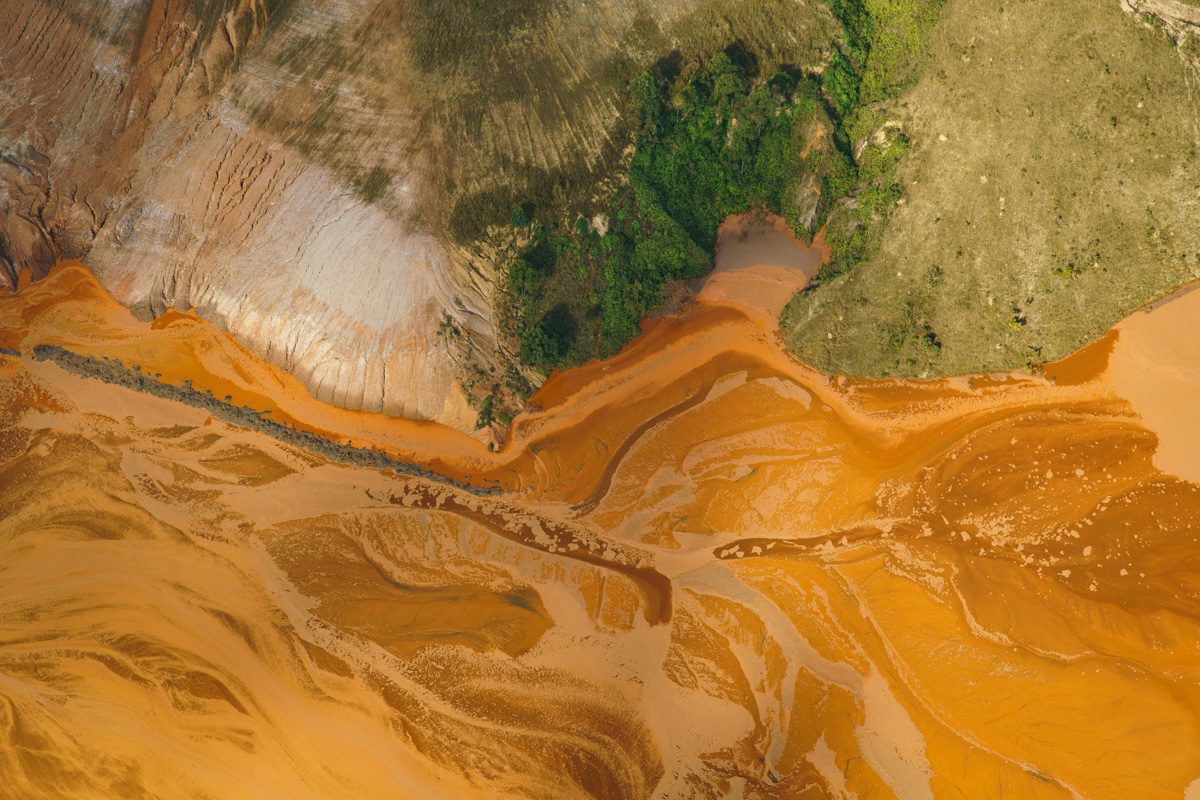 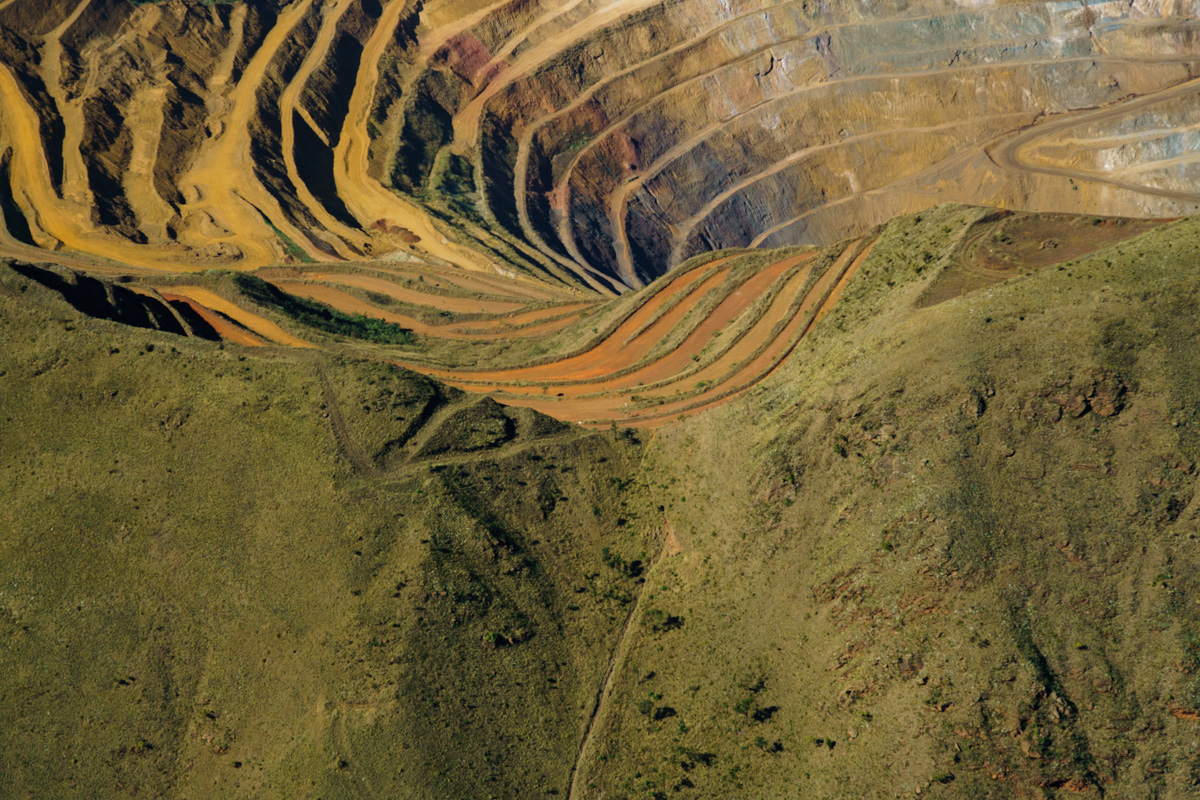 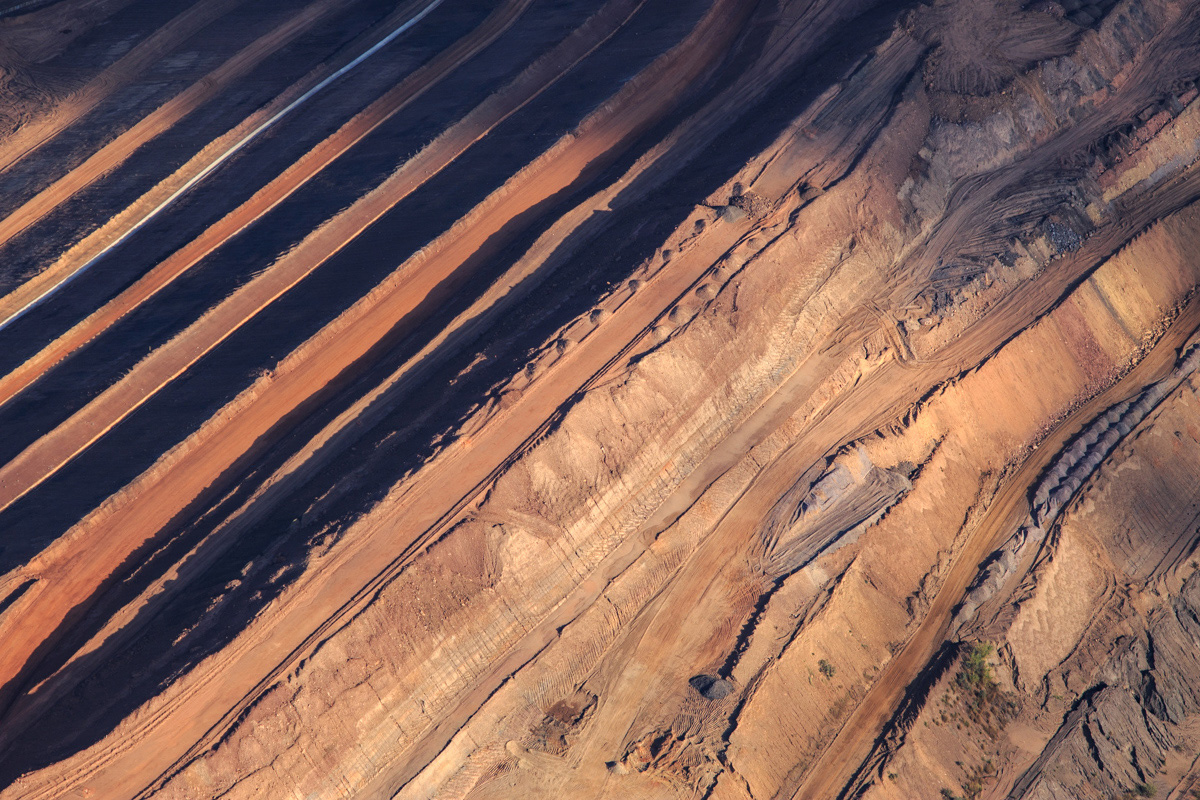 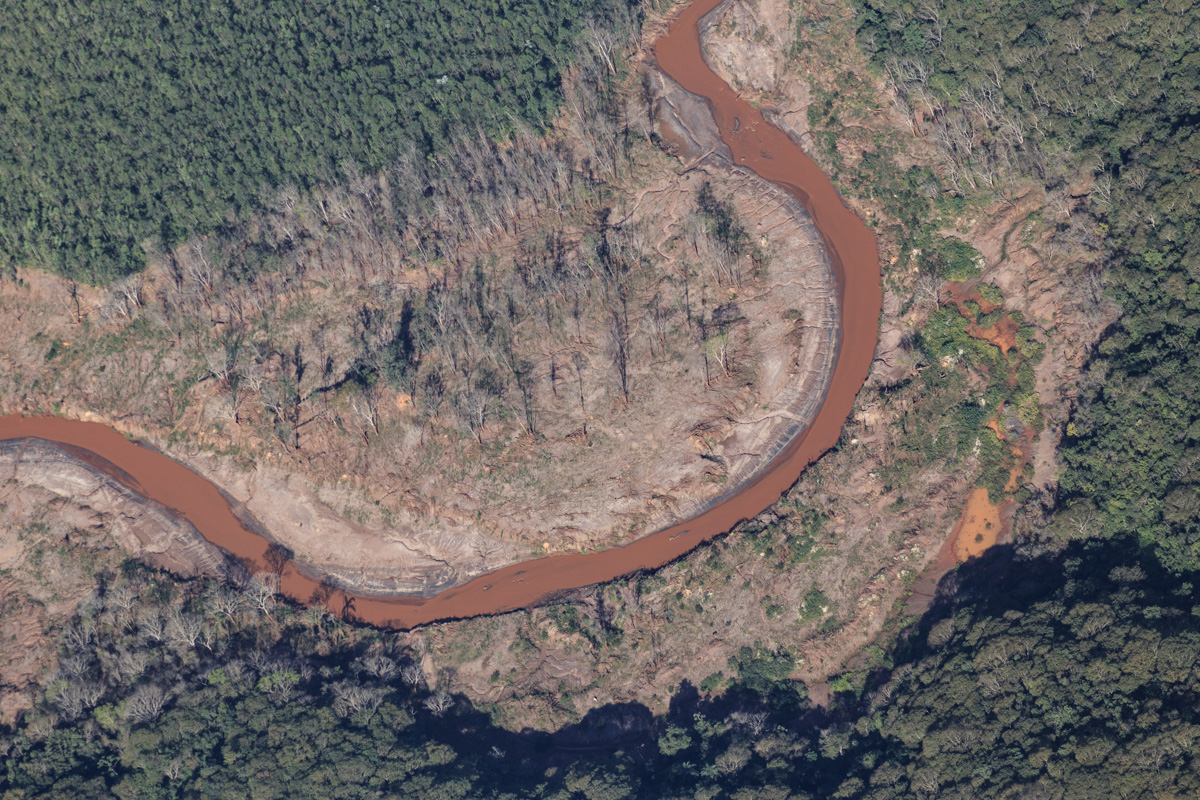 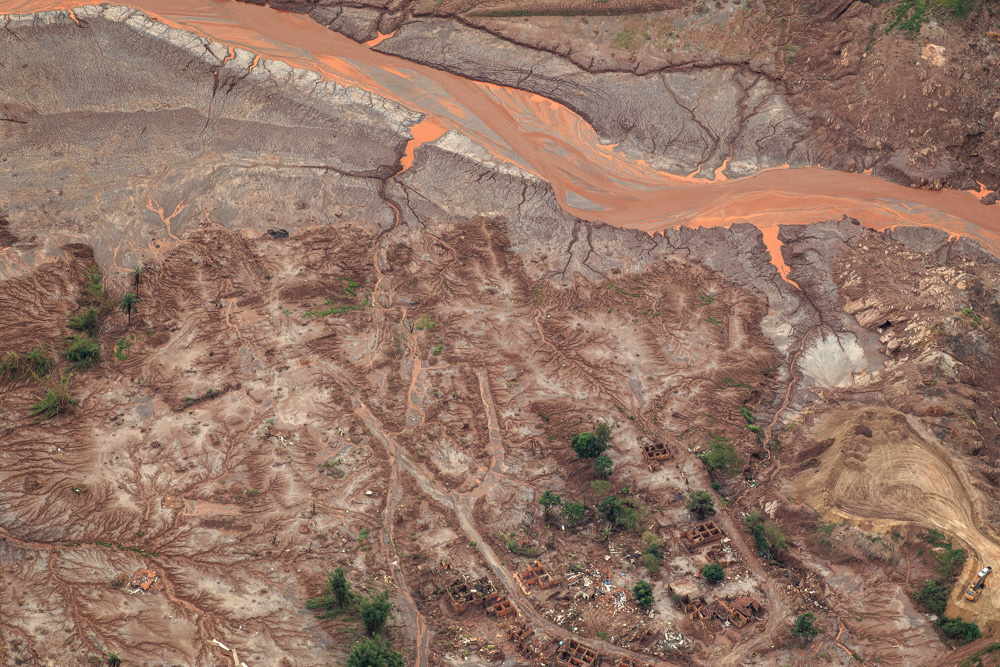 Júlia Pontés (Brazil, 1983).Porteña by choice - Live & work in New York Her interests are influenced by Psychology and Public Policies, in which she holds a Master’s Degree. She graduated at the International Center of Photography and she has been chosen as an Emerging Immigrant Artist by the New York Foundation for the Arts, where she has been a mentee twice. She has a polarized practice that involves documenting stories linked to her own life experiences and, on the other hand, a self portraiture practice. In both she applies experimental techniques, the use of different mediums and archive material.
Tags: Brazil Gallery Landscape Júlia Pontés