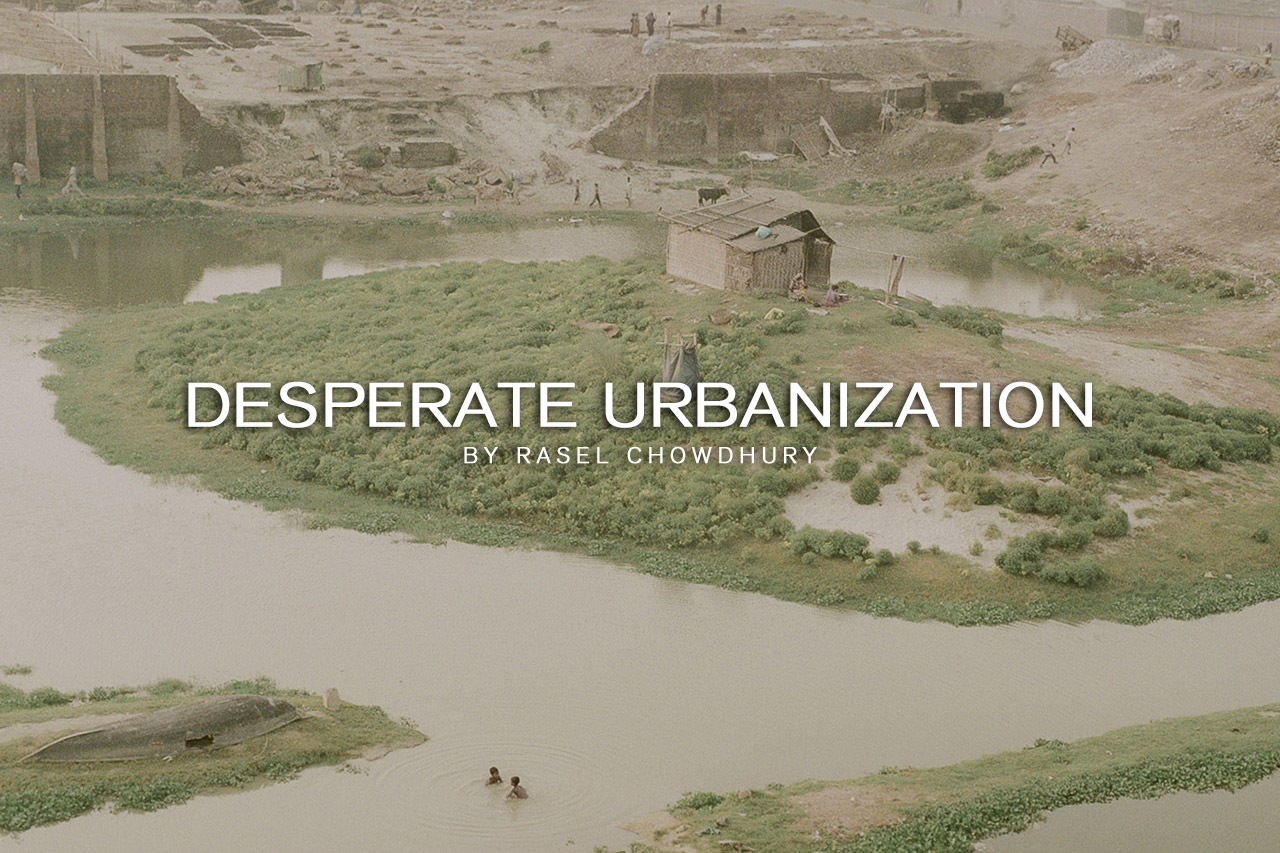 When we are celebrating 400 years of Dhaka City, River Buriganga is fighting to survive. Today, it is nearly dead, can’t run on its natural way. It seems that people of Dhaka are killing the river for their insensitivity.

In Dhaka, people are growing day by day. Working places and various factories are booming constantly. Buriganga River is the one of the most popular way to communicate with another part of the country. Millions of people use the river everyday for bearing their various goods.

Tannery chemical, Mans wastage of whole Dhaka City and Industrial Wastage chemicals directly go down in Buriganga River. Nearly 700 brickfields on the riverside, dockyards and Barn oil from the boats and steamers are the causes of pollution.

This 41 km long river once blessed us with hope and dream to build a new city. But today, the city itself is a cause for the death of Buriganga. We, the Citizens of Dhaka are going to destroy our own river!

As a photographer, I see my role in my engagement with own city. I have an intrinsic relationship with this city and river as I spent most of my life in and around them. As a documentary photographer, my approach was to show the river and its rapidly changing landscape in every possible angle. I explored several corners of the river to have a big picture on people’s destructive involvement. At the same time, divine water of the river, stands alone with its new wave of hope. I just tried to capture all the aspects for a greater concern. 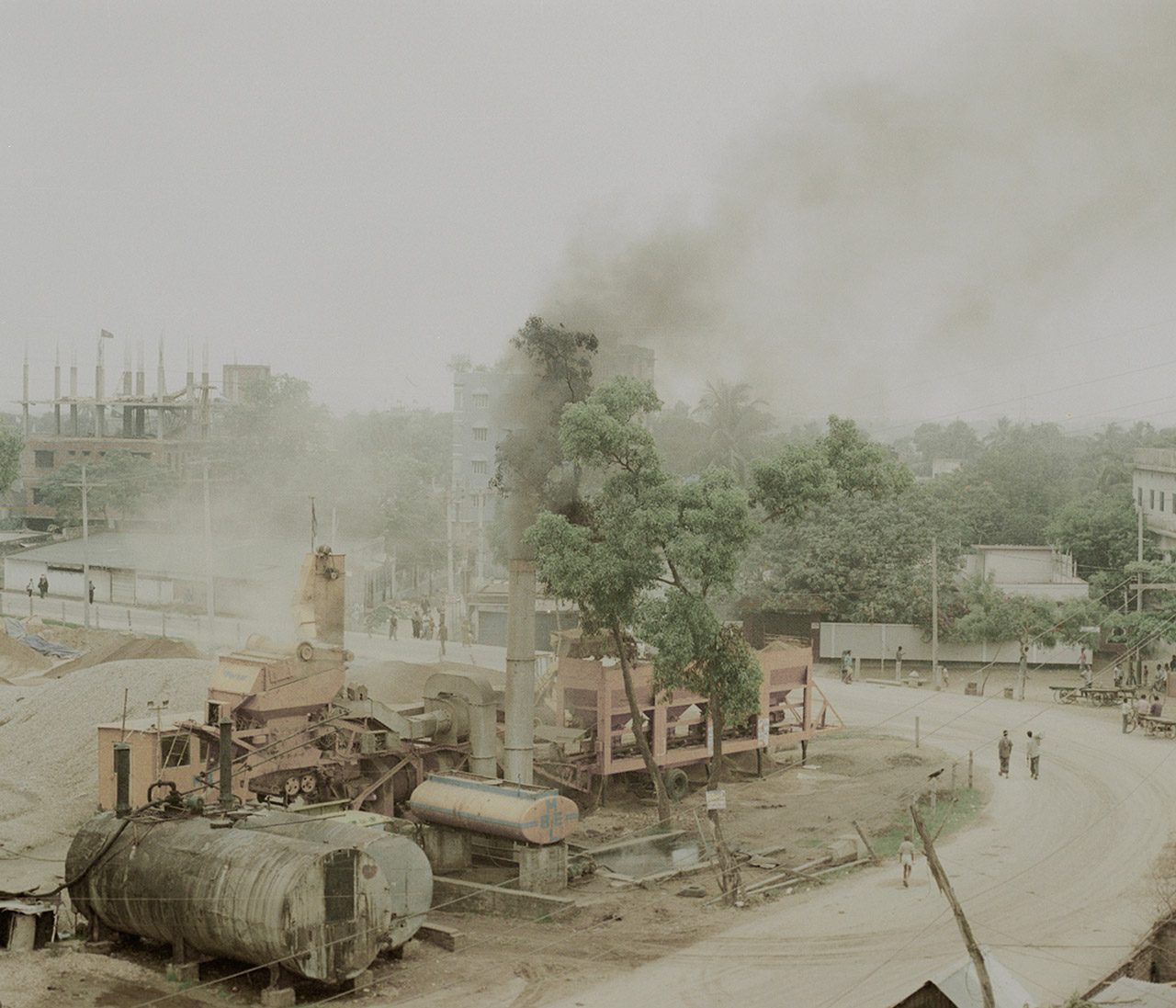 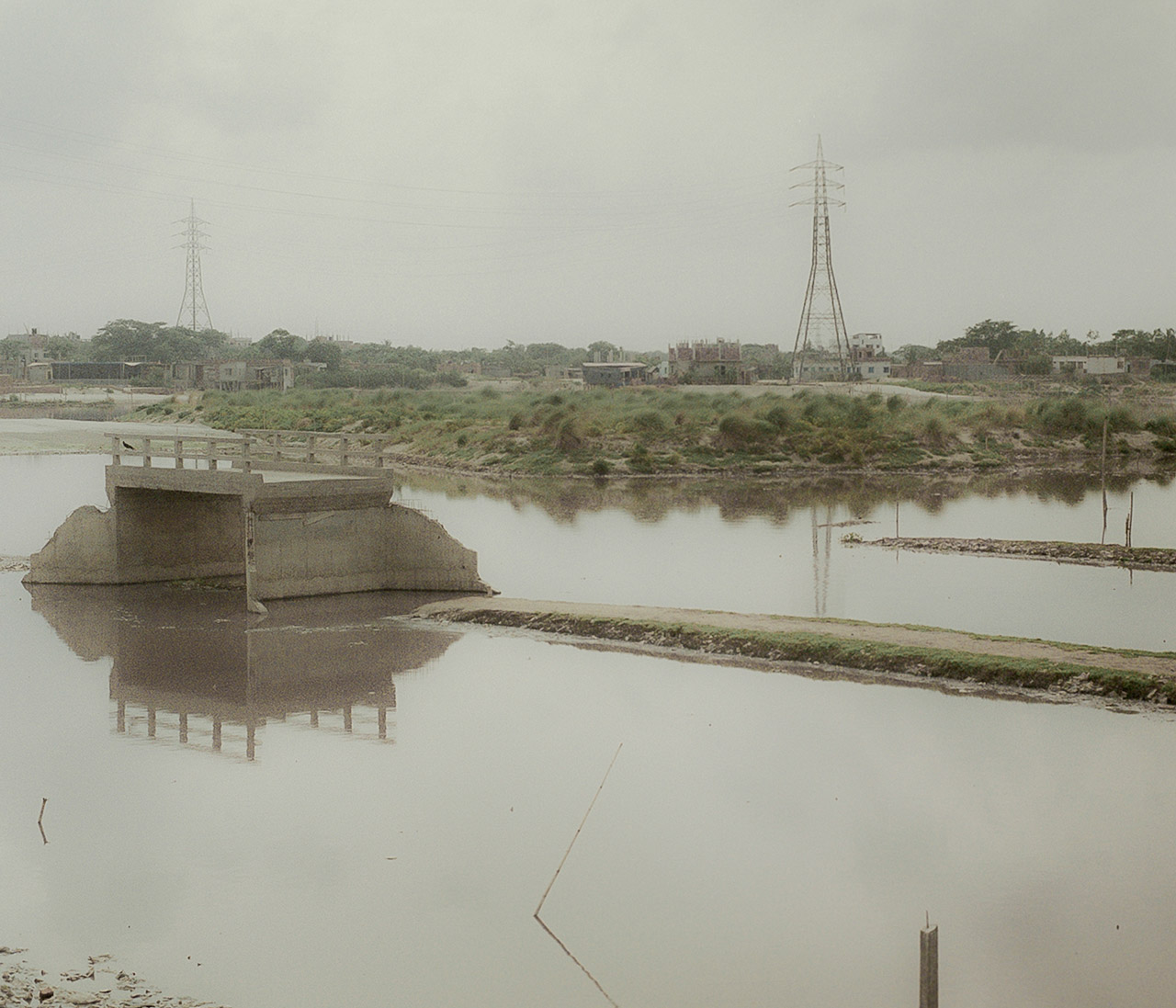 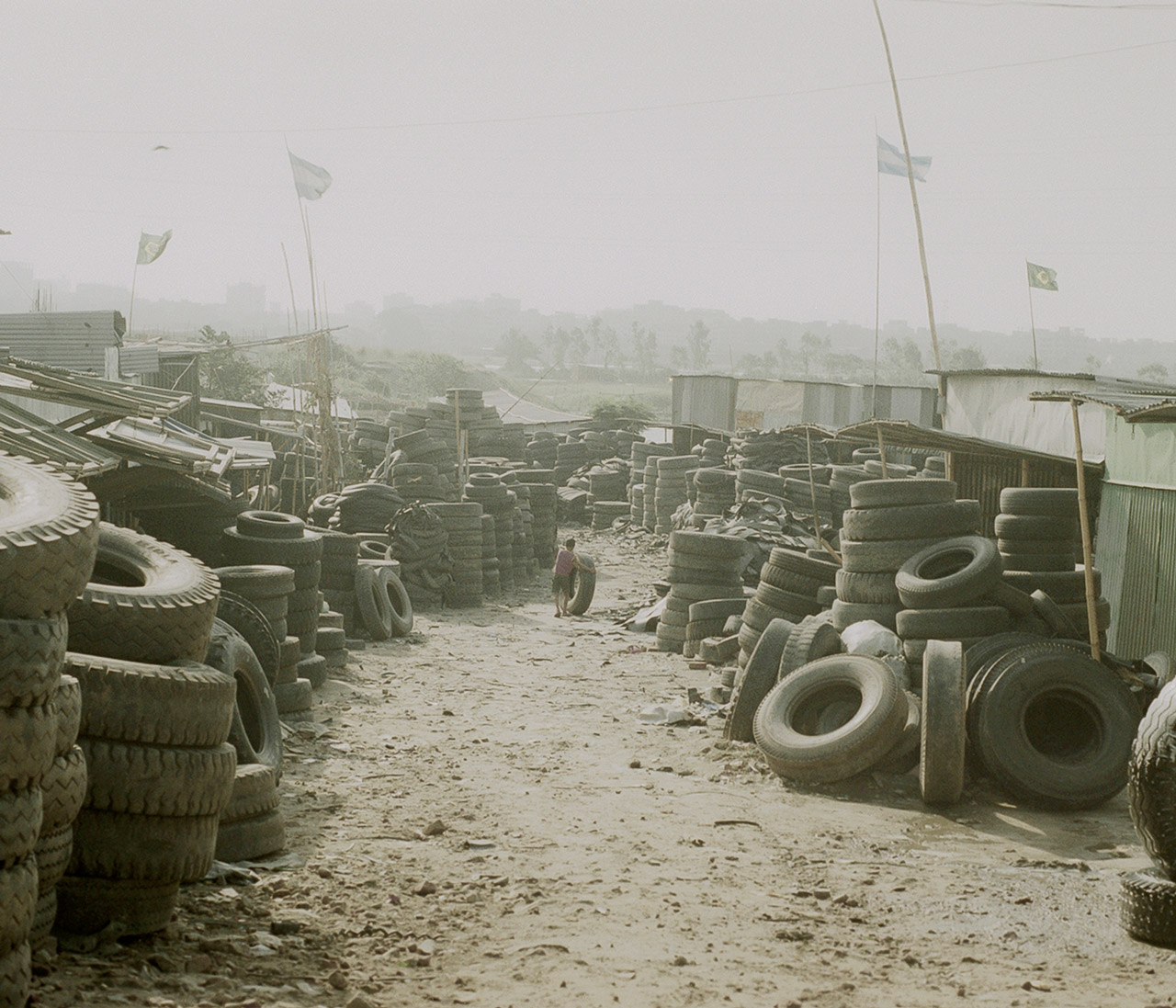 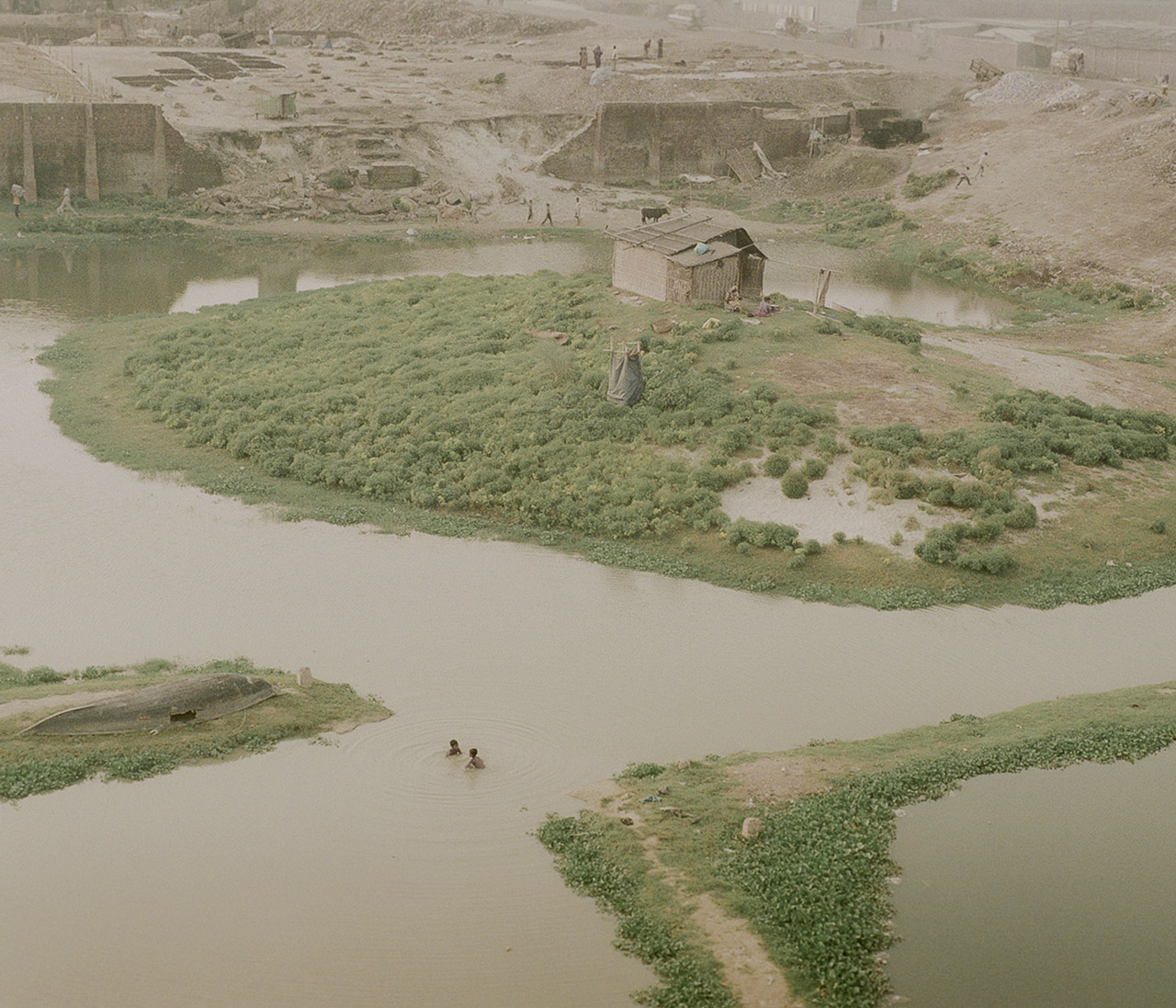 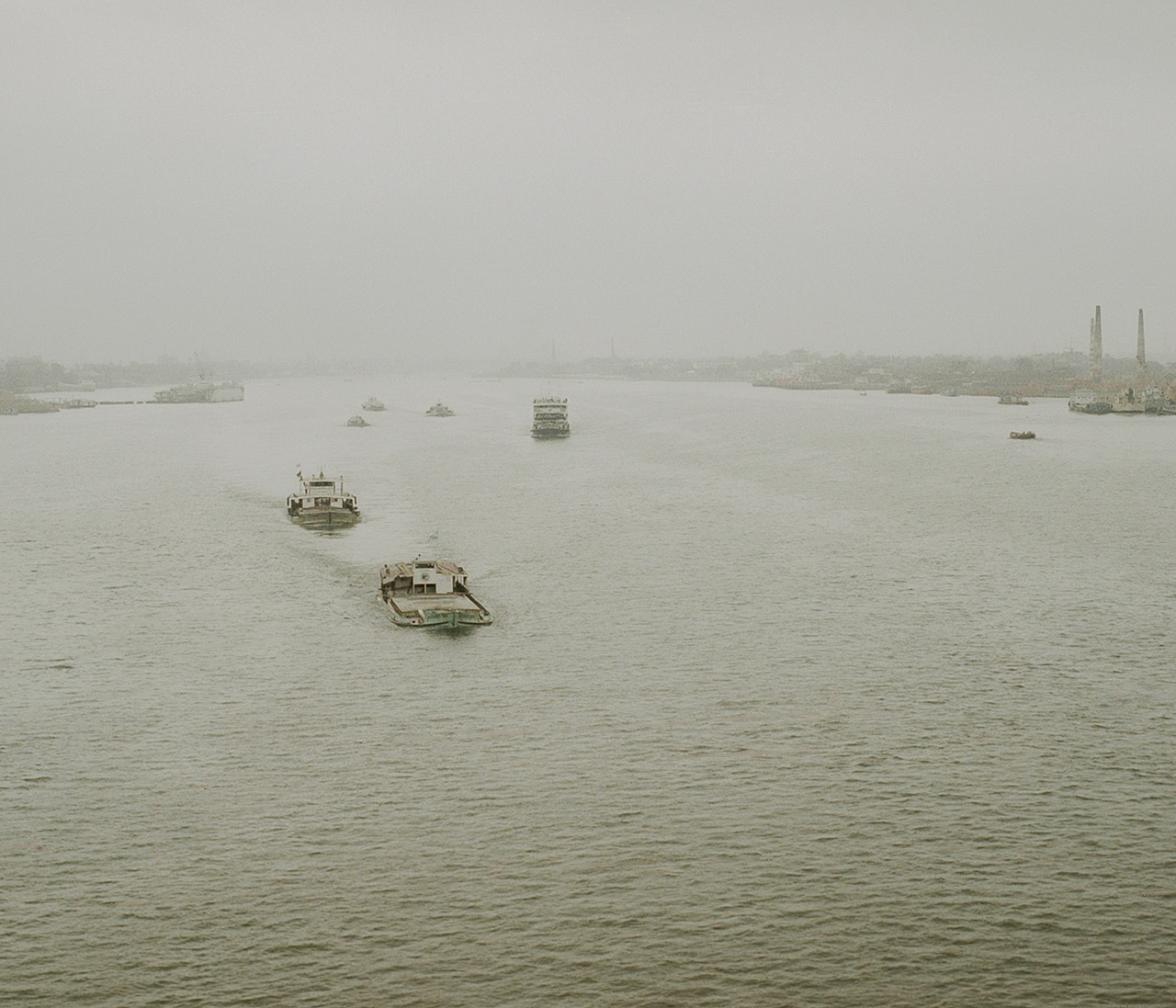 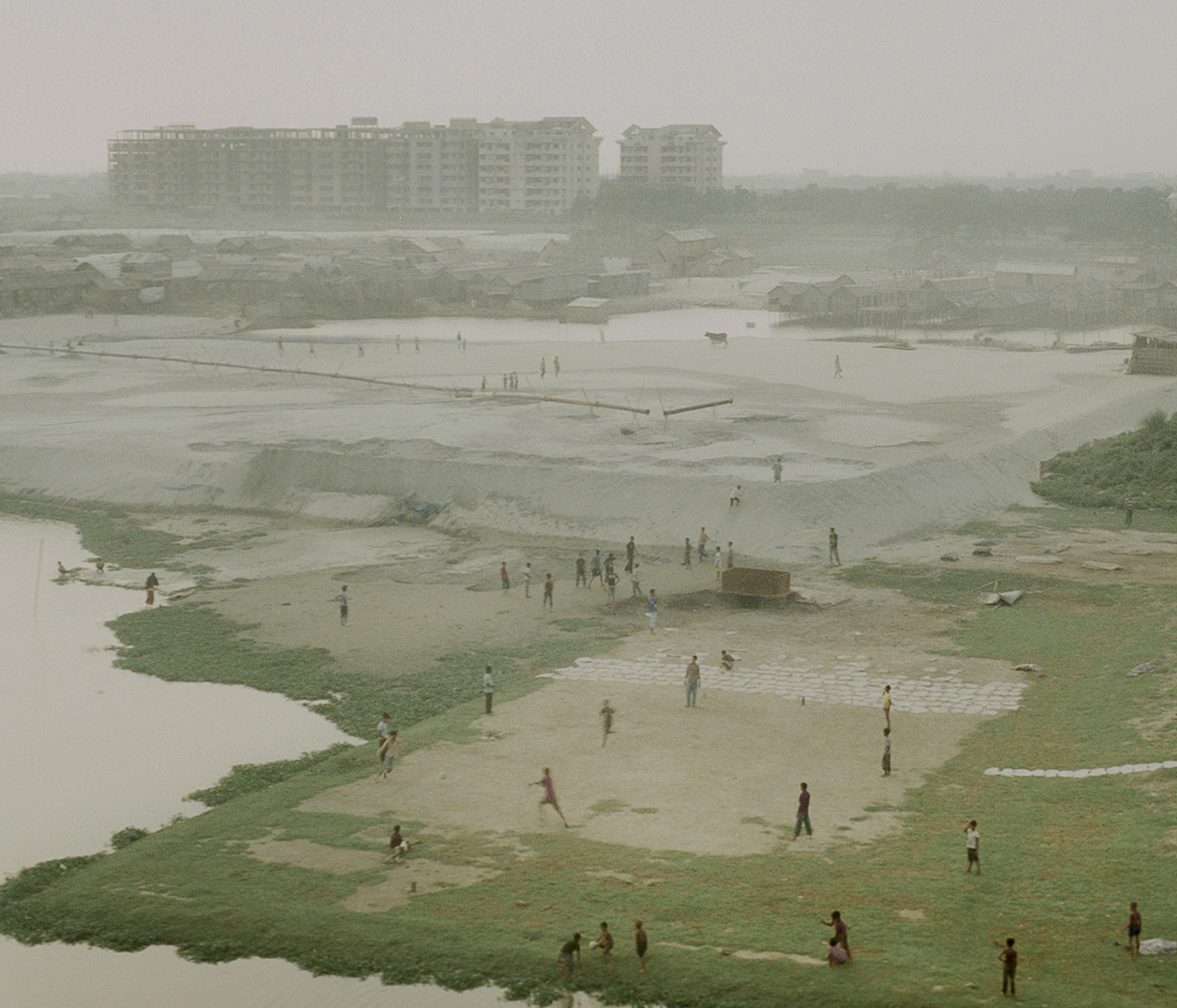 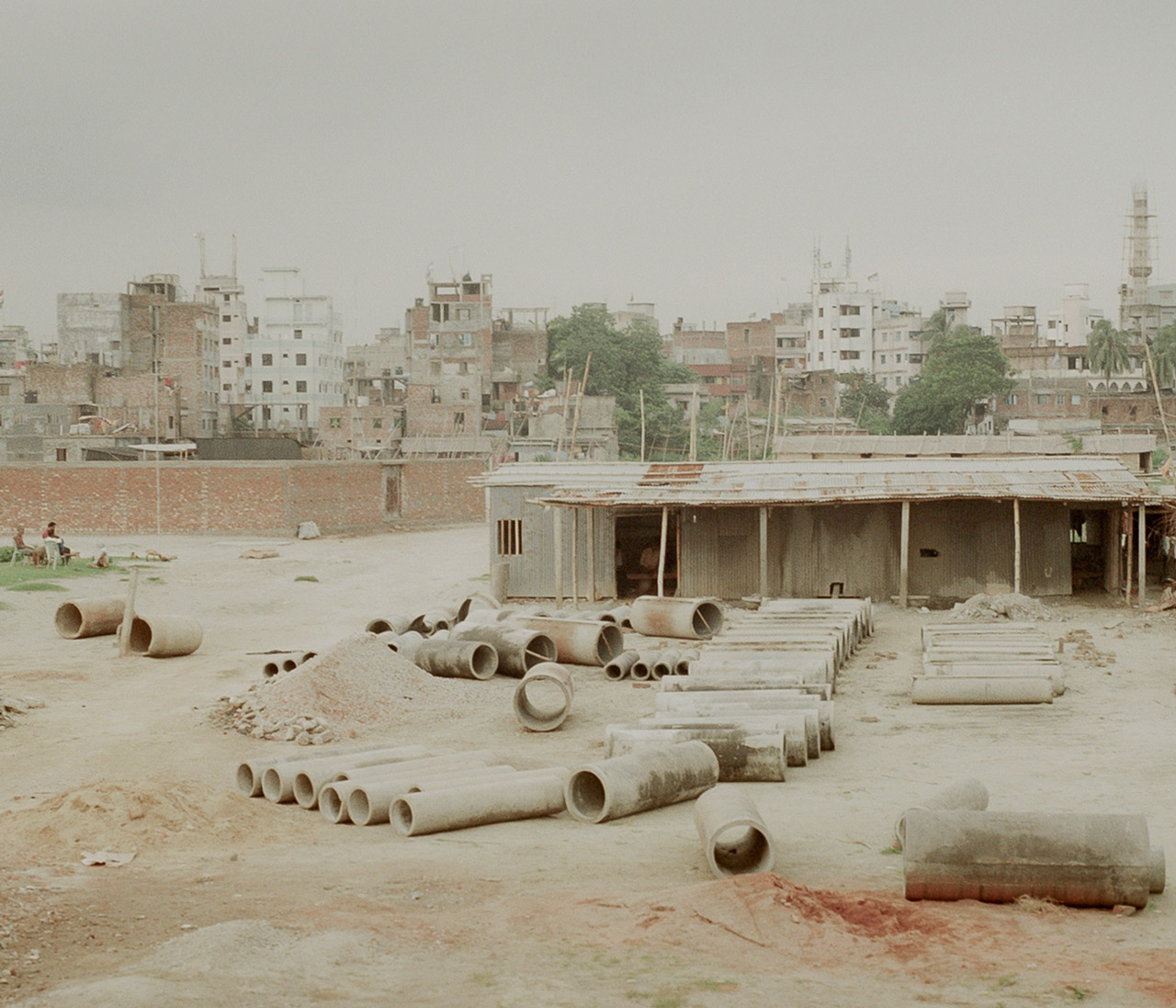 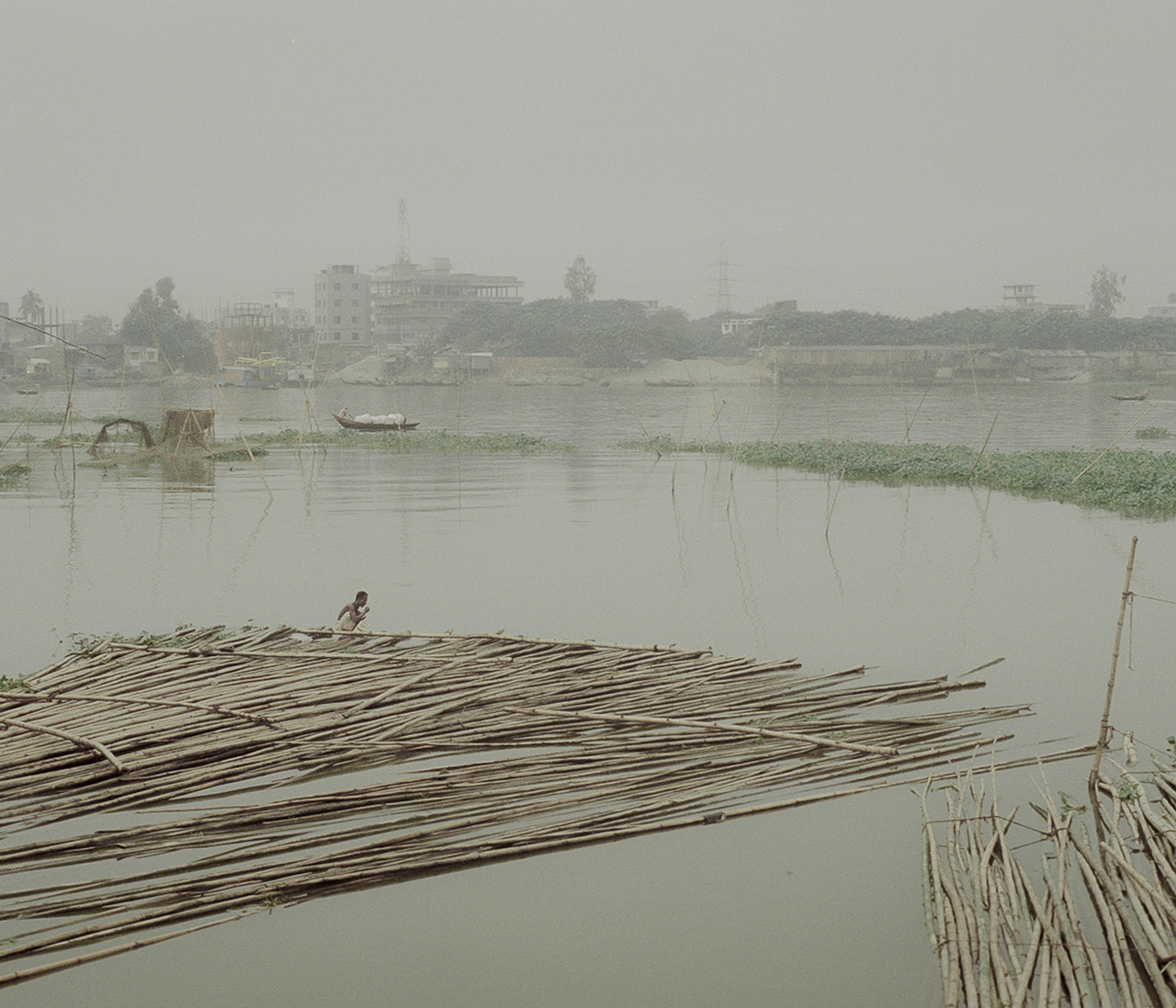 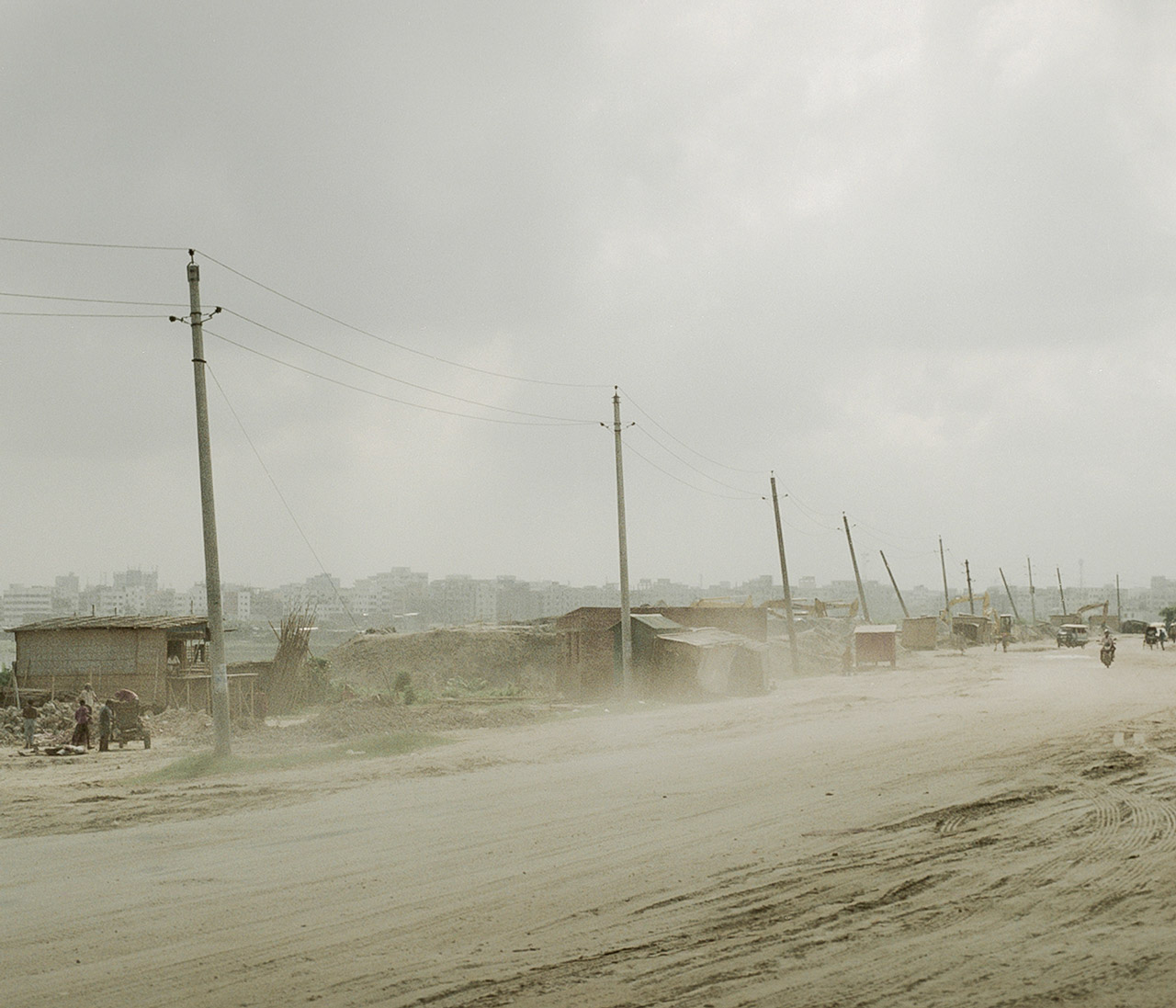 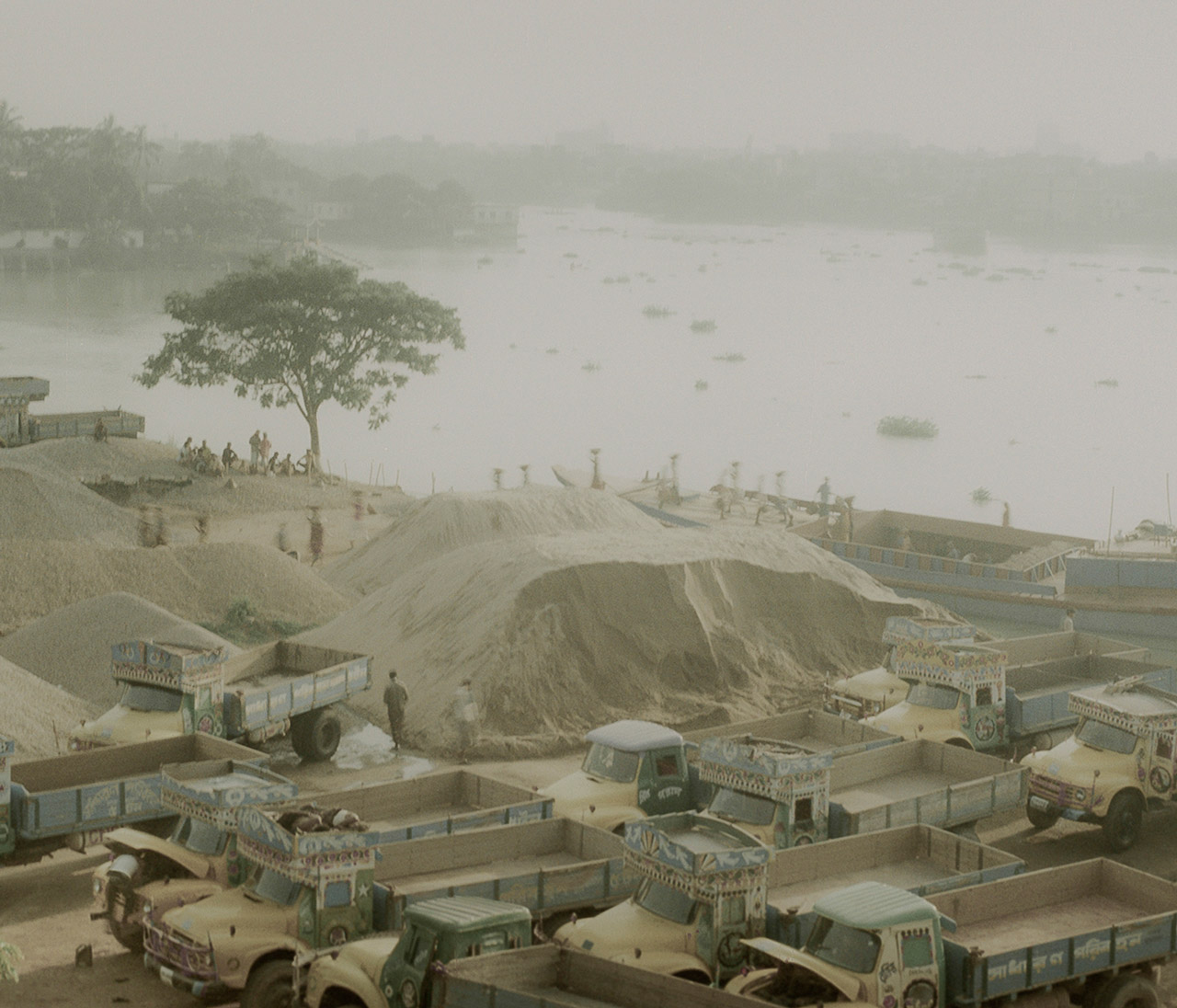 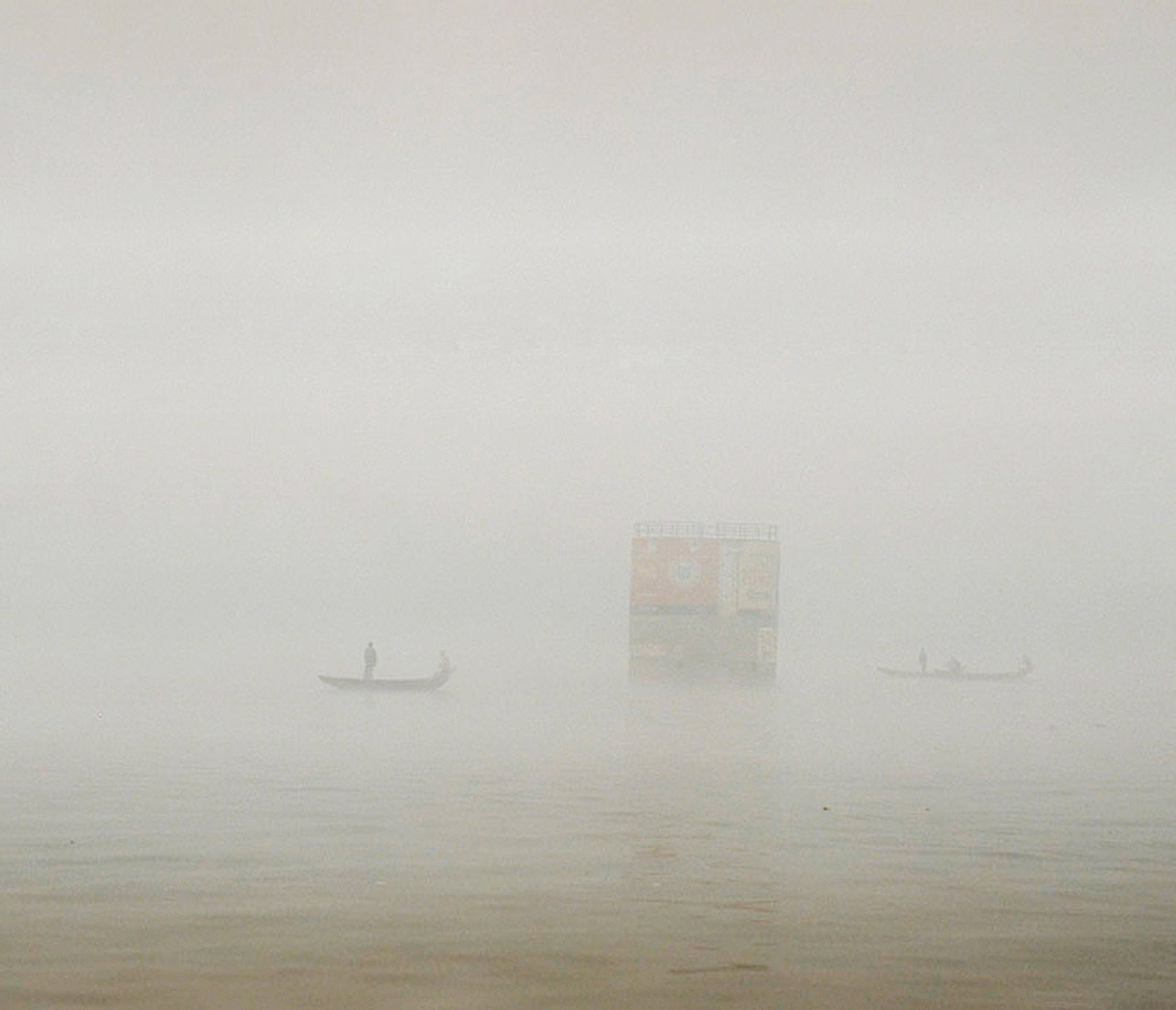 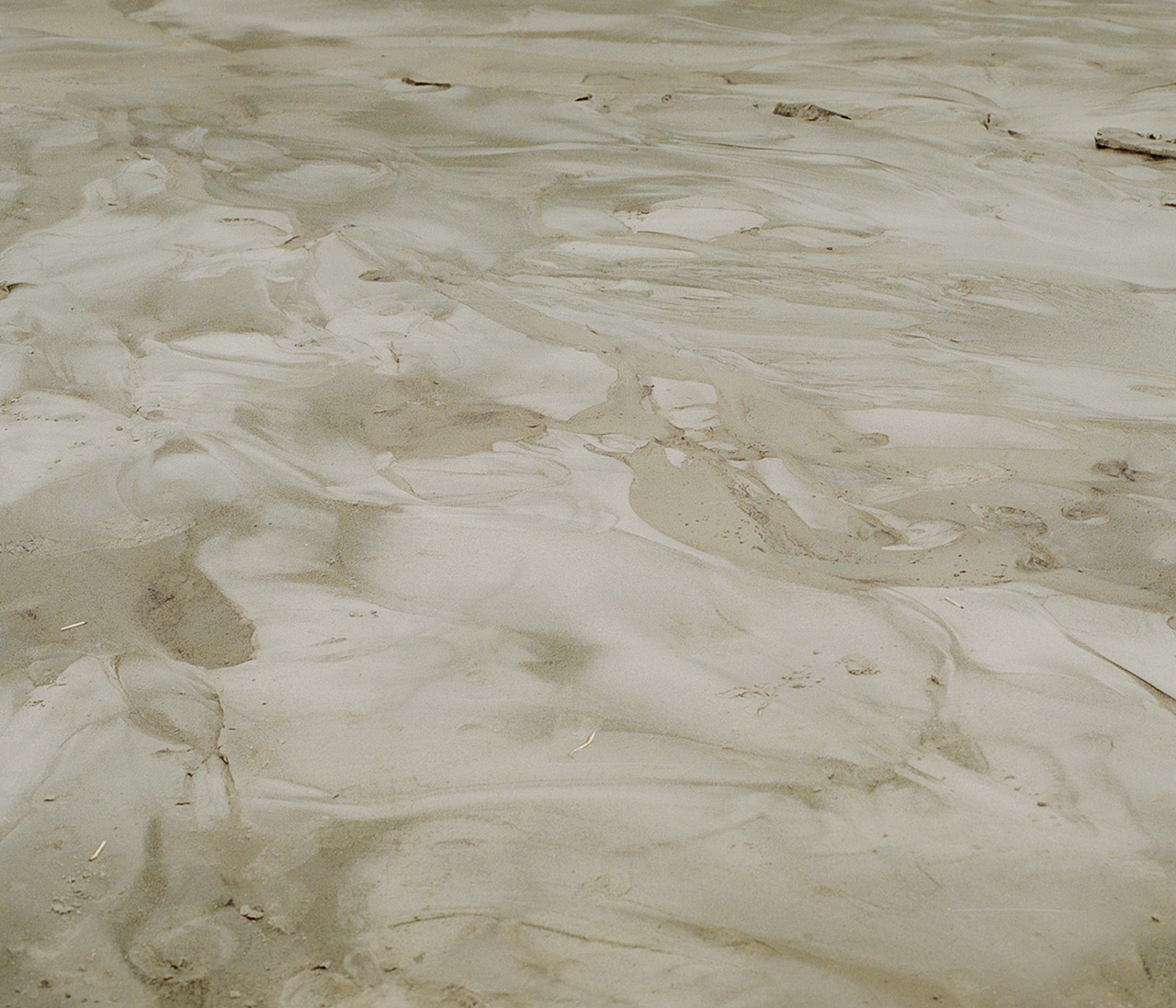 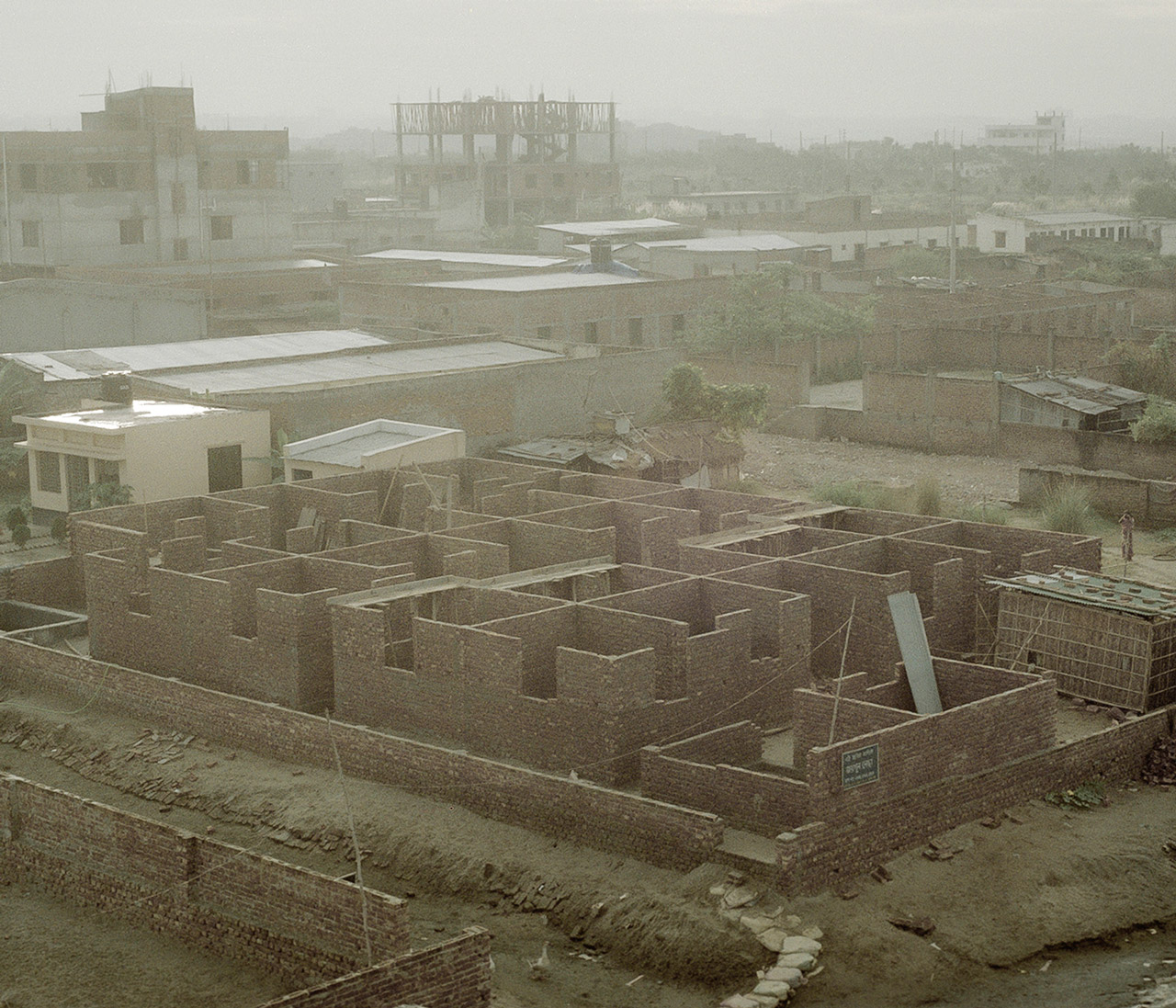 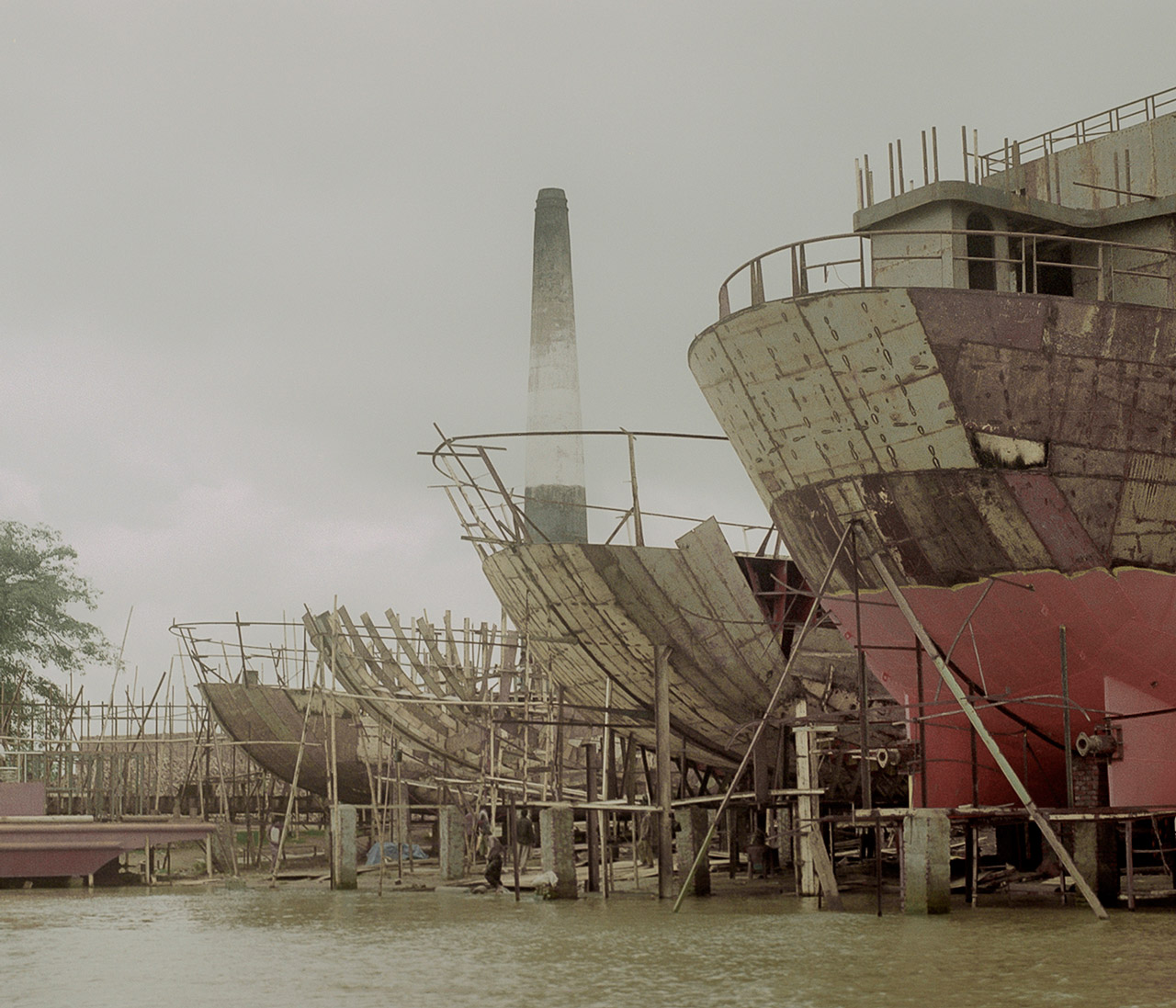 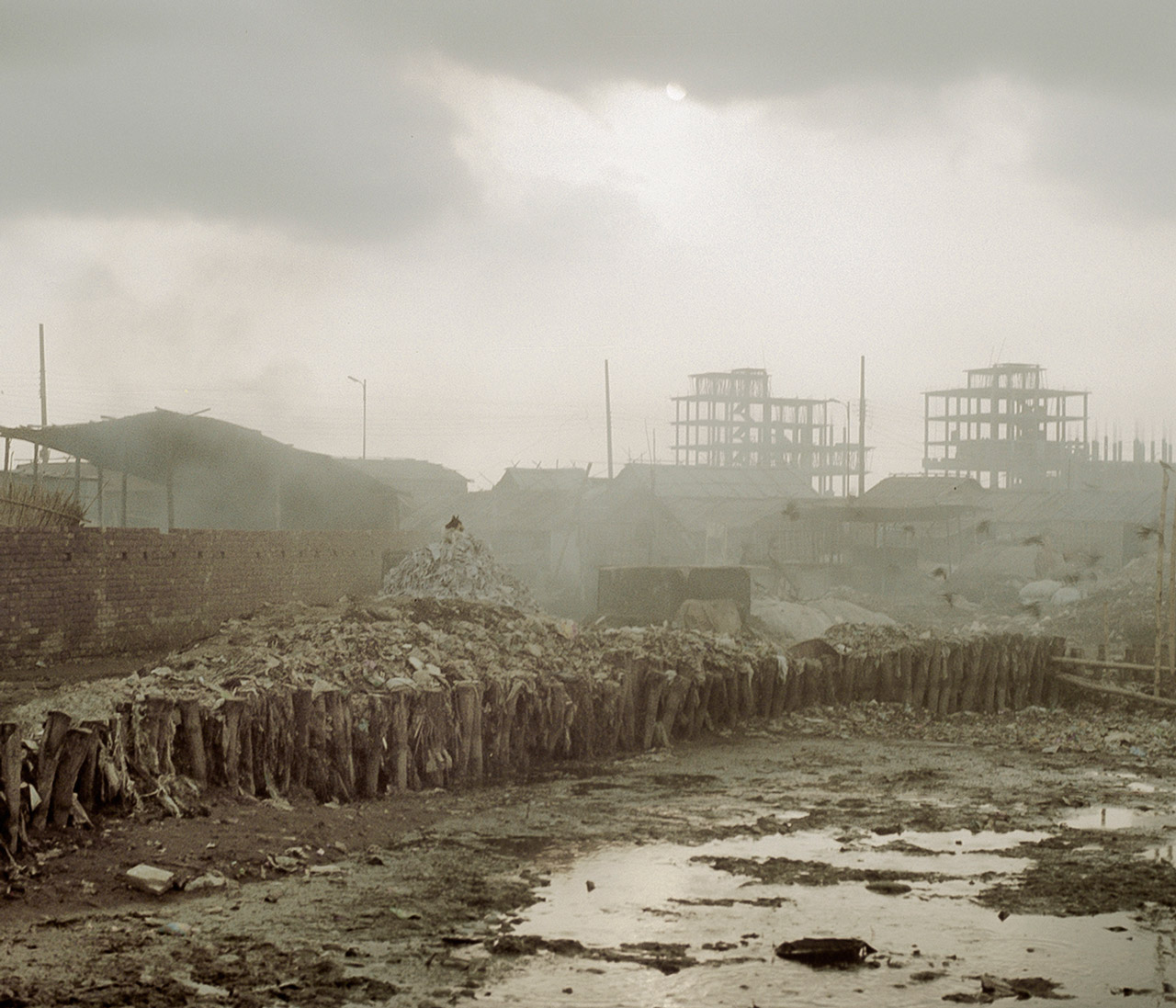 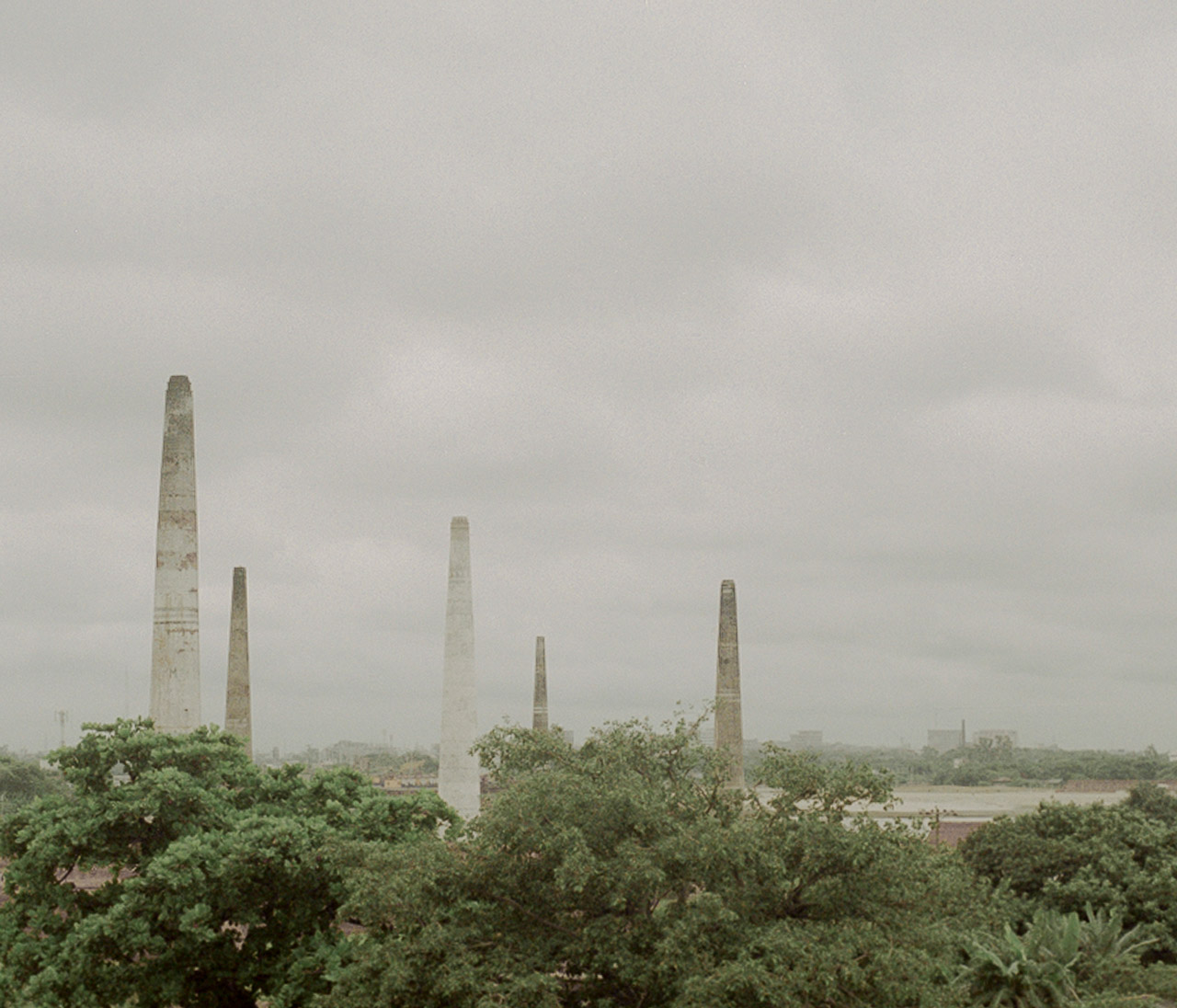 Rasel Chowdhury (Bangladesh, 1988). A documentary photographer. Rasel started photography without a conscious plan, eventually became addicted and decided to document spaces in and around his birthplace, Bangladesh. He obtained his graduation in photography from Pathshala, South Asian Media Institute, and in due course, he found the changing landscapes and environmental issues as few extremely important subjects to document in his generation. Rasel started documenting a dyeing river Buriganga, a dying city Sonargaon, Old People Home, Flood in Bangladesh, Mega City Dhaka and newly transformed spaces around Bangladesh railway to explore the change of the environment, unplanned urban structures and the new form of landscapes.
Tags: Gallery Landscape Rasel Chowdhury Bangladesh