As a photographic artist, I am interested in the fraught relationship between photography and memory that creates a new reality in the gradual process of shifting and distortion. This project explores how memory appropriates history through photography and how it changes our perceptions of the past.

I document World War II reenactments in Texas. This war, which has become part of the foundational myth of the contemporary United States, has remained one of the few unquestioned sources of national identity, justice and masculinity today. Yet even though considered “the good war” that doesn’t need to be embellished in the public consciousness, the past is being constantly reinterpreted and changed through the reenactment movement. Photography plays a significant role in this process as participants recreate historic photographs in their roleplay and then use newly taken pictures of themselves to present their made-up historic persona. This distortion of recreating and personification of history is then reflected in the acid-bath mordancage process through its degradation, toxicity, unpredictability, physicality and surreal final result.

As a process, this project goes against the grain of what photography is. I use it as an ideological reaction to the noncommittal pull of digital culture. Instead of fixing the moment forever, it erases the image and alters the emulsion. Instead of endless multiples, it produces unique, unrepeatable prints. Instead of an objective optic capture, it is a physical object that shows the hand of the artist in its tactile recreation. It is toxic, unpredictable and shifts over time. Just like memory, it reflects the constant battle between preservation and ephemerality. 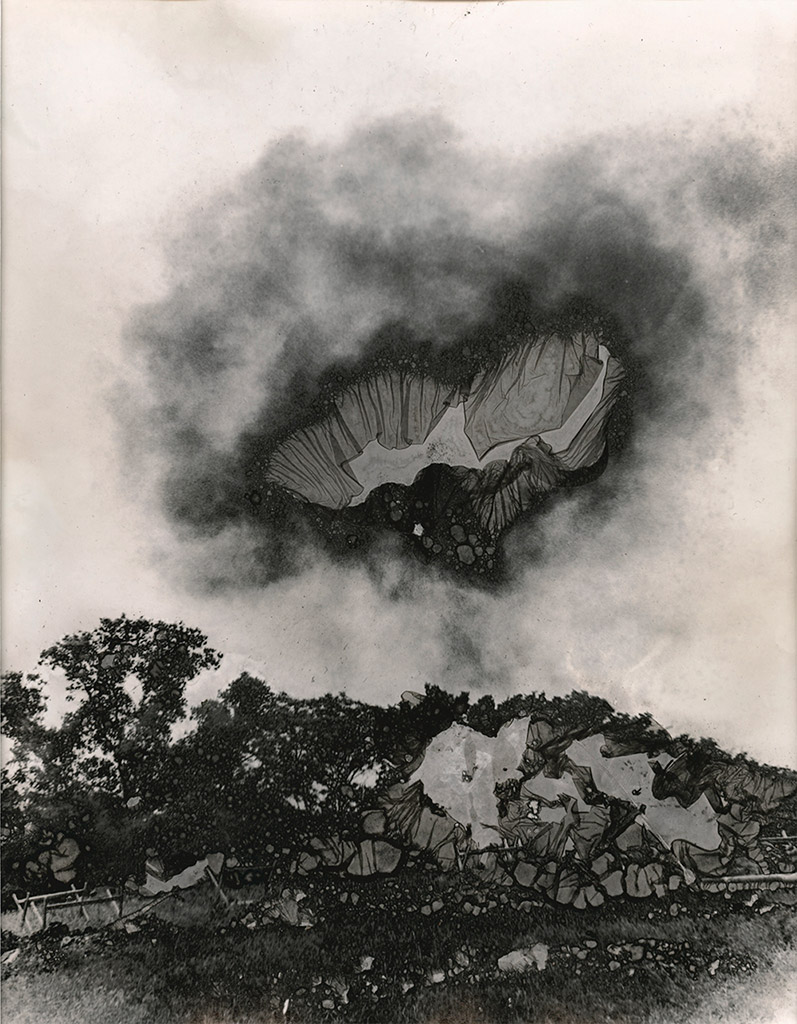 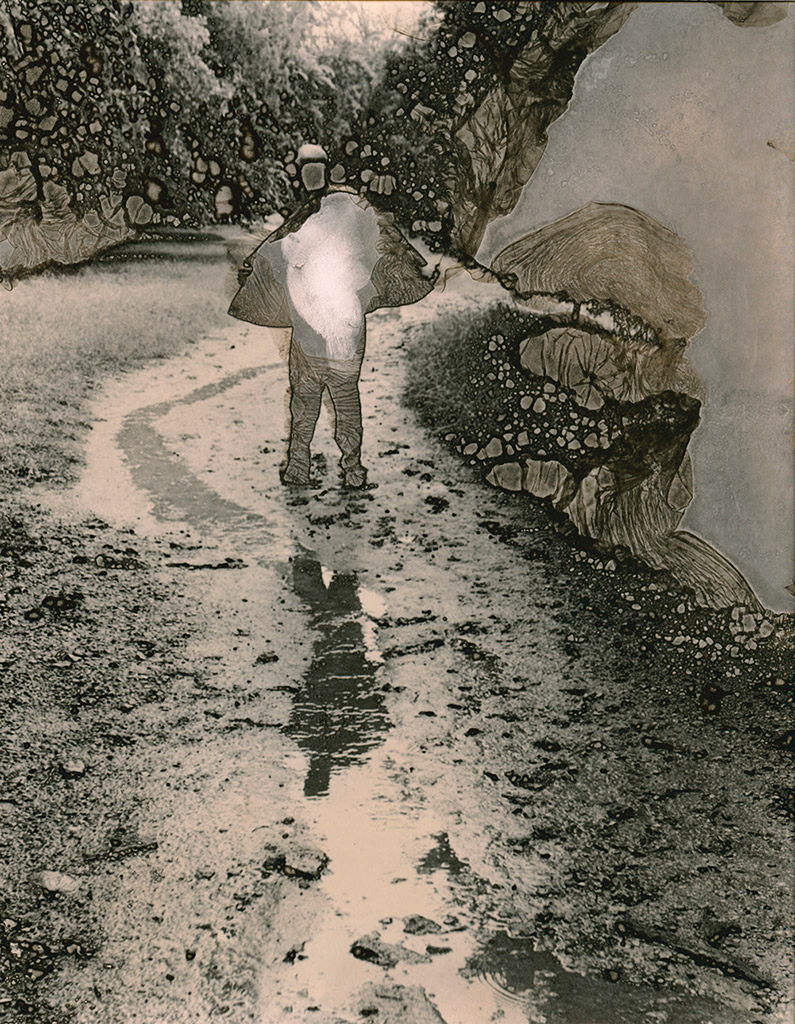 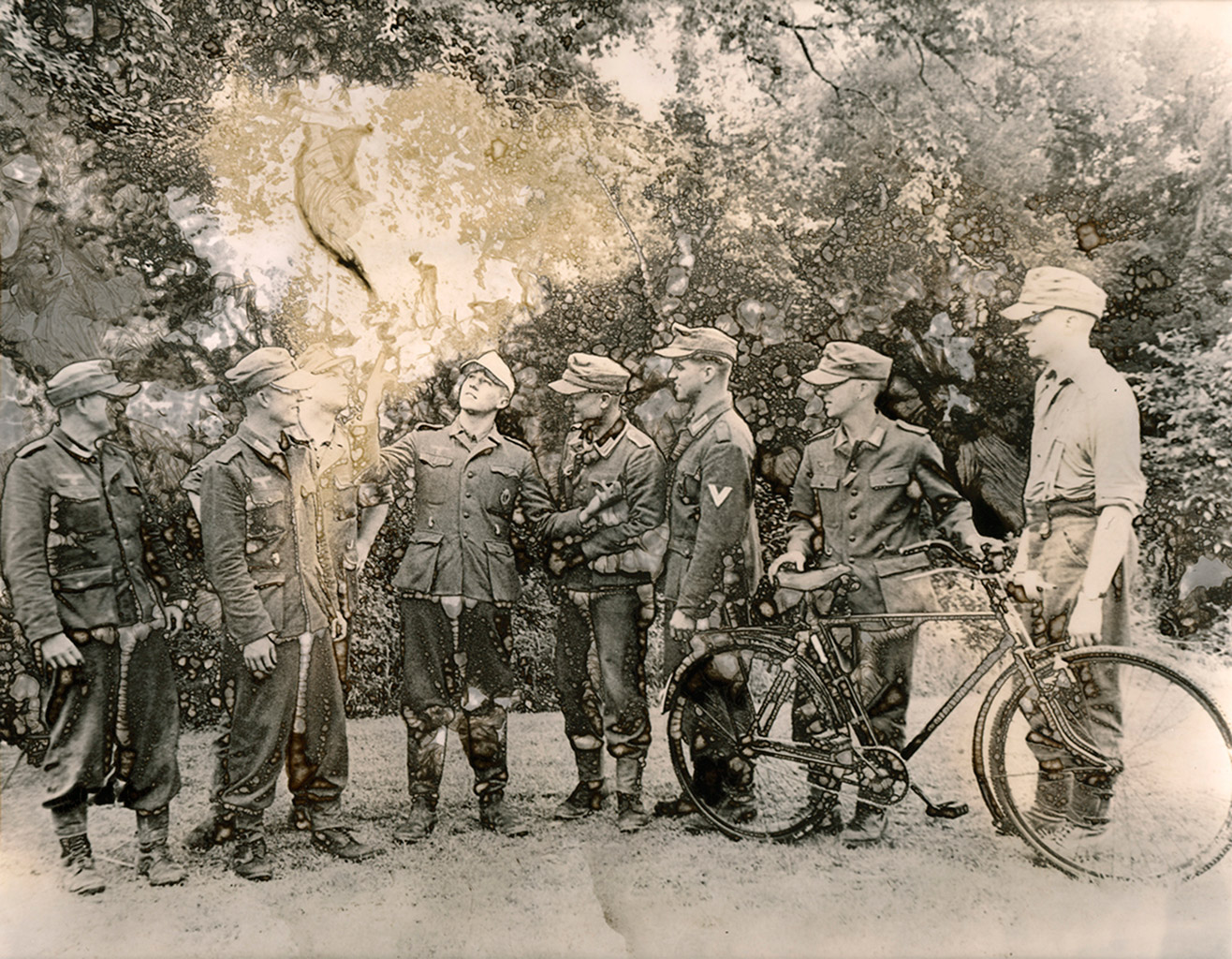 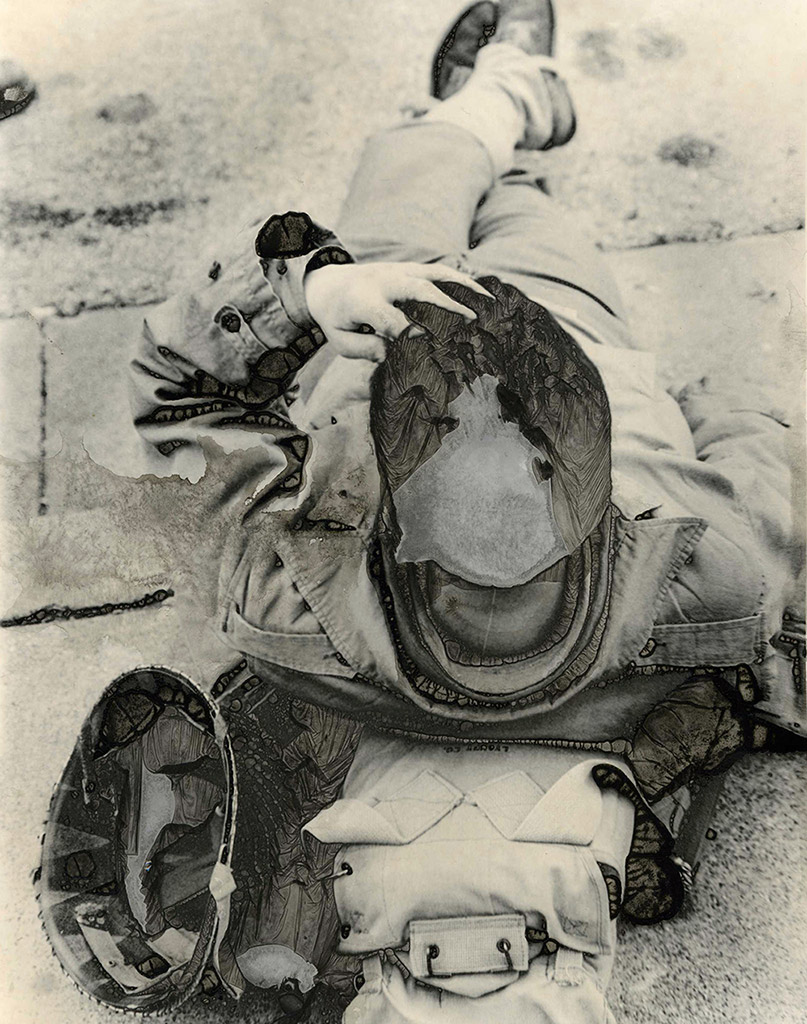 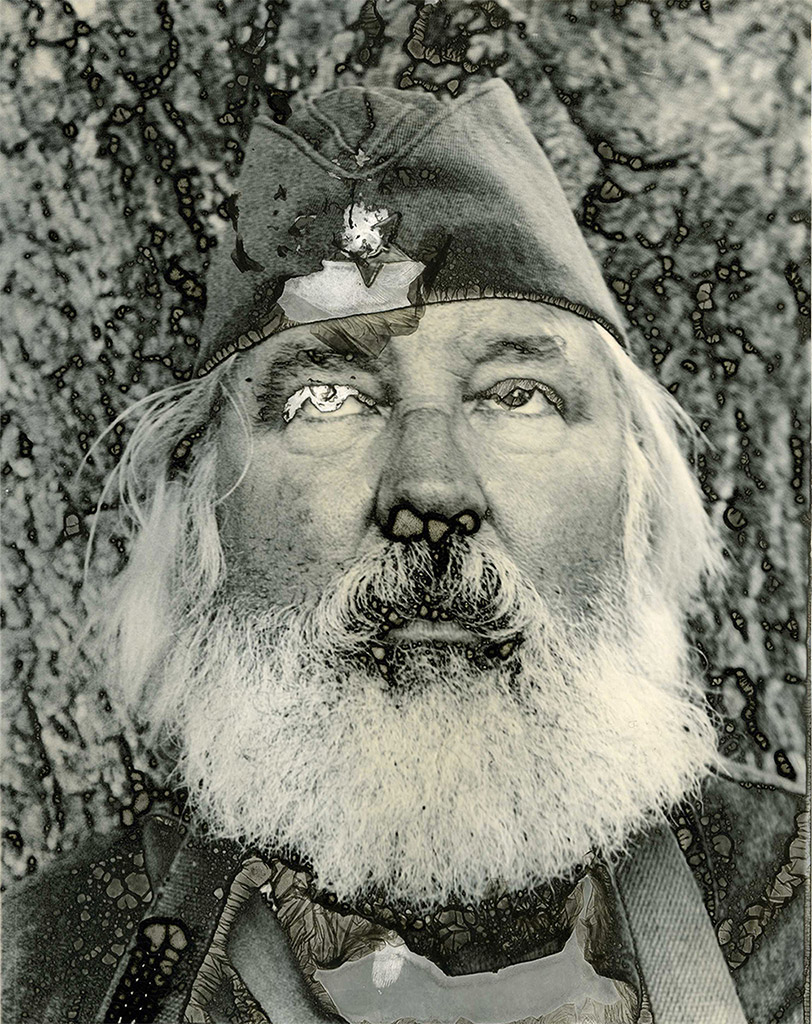 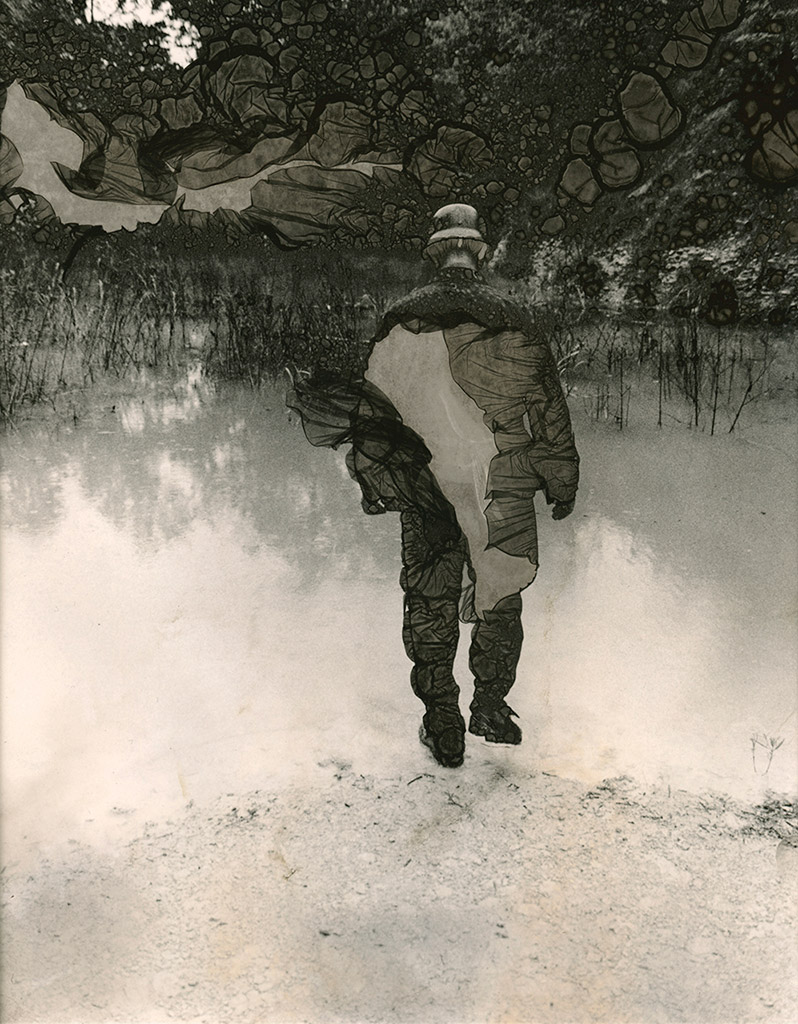 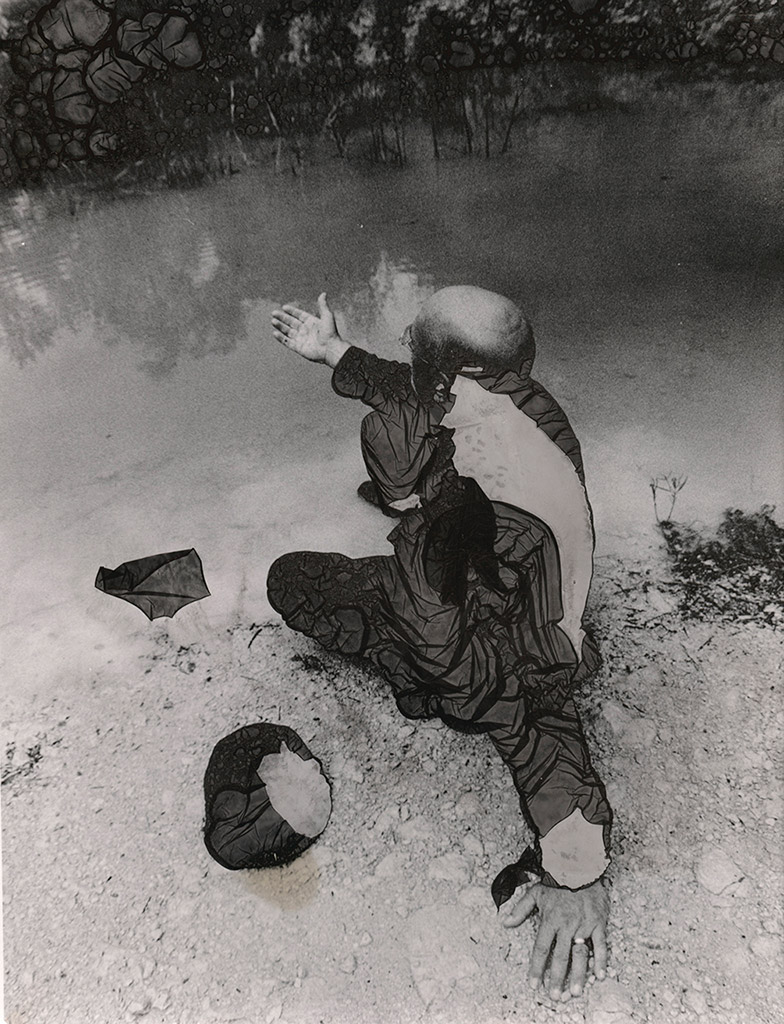 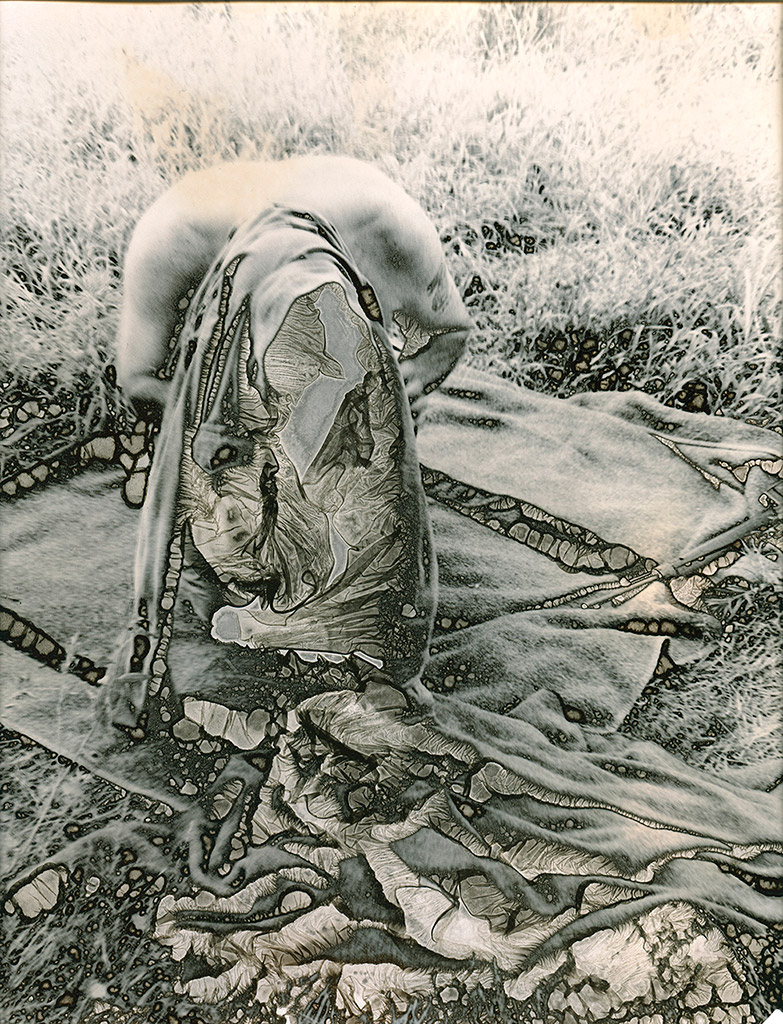 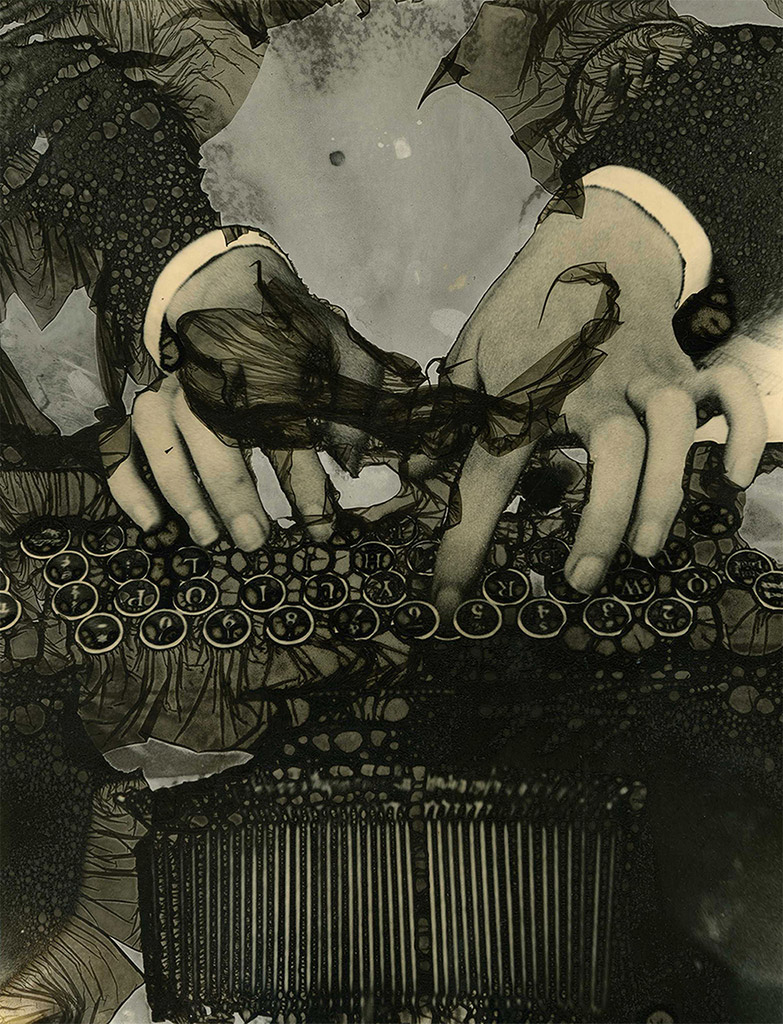 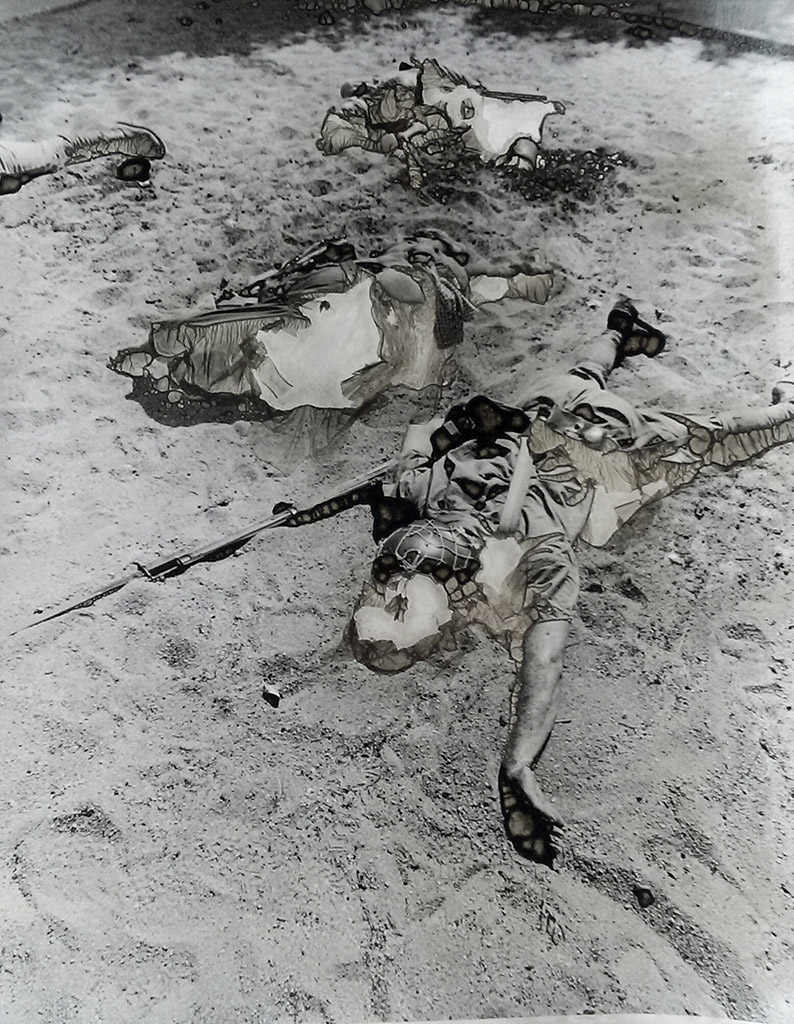 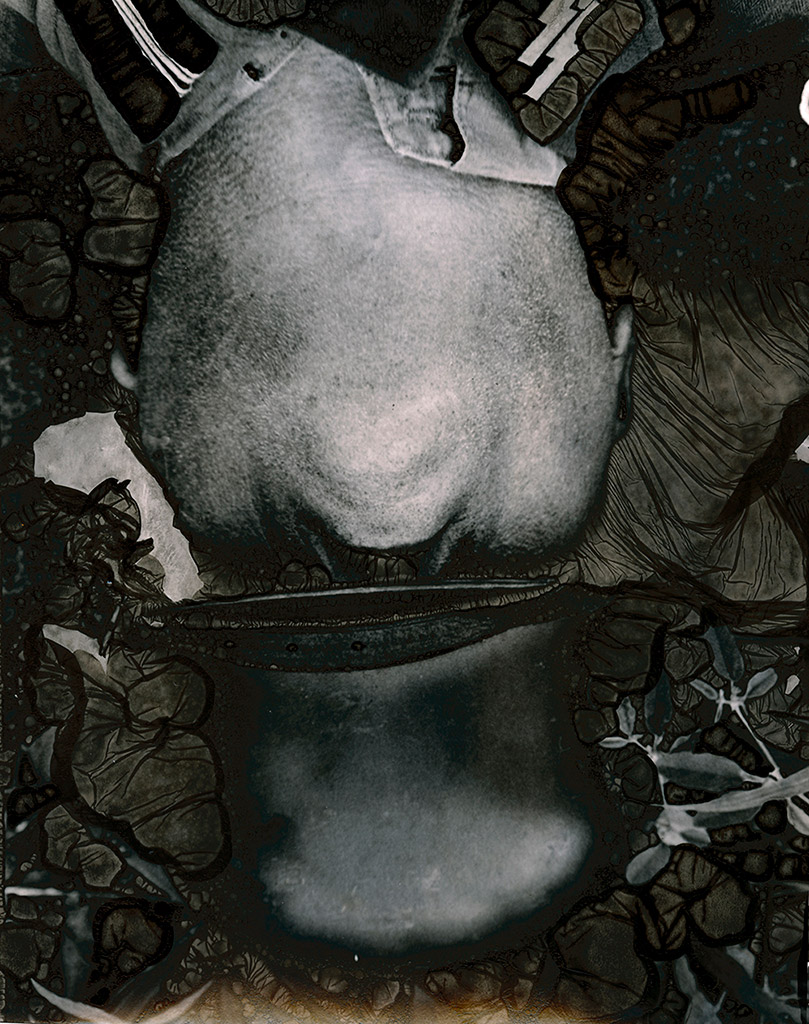 Ellie Ivanova (Bulgaria). She holds an MFA in Photography from the University of North Texas. With a background in literature, her photographic interest is the experience of memory and the self-fashioning of identity, in both traditional and experimental formats. She uses processes and conceptual approaches through which images continue to evolve after they have been captured and printed, blurring the edges between the factual and the fictitious. Her photographs have been exhibited throughout the United States in commercial, non-profit and university galleries and are part of the permanent collections of Human Rights Art at South Texas College and Fort Wayne Museum of Art, among others.