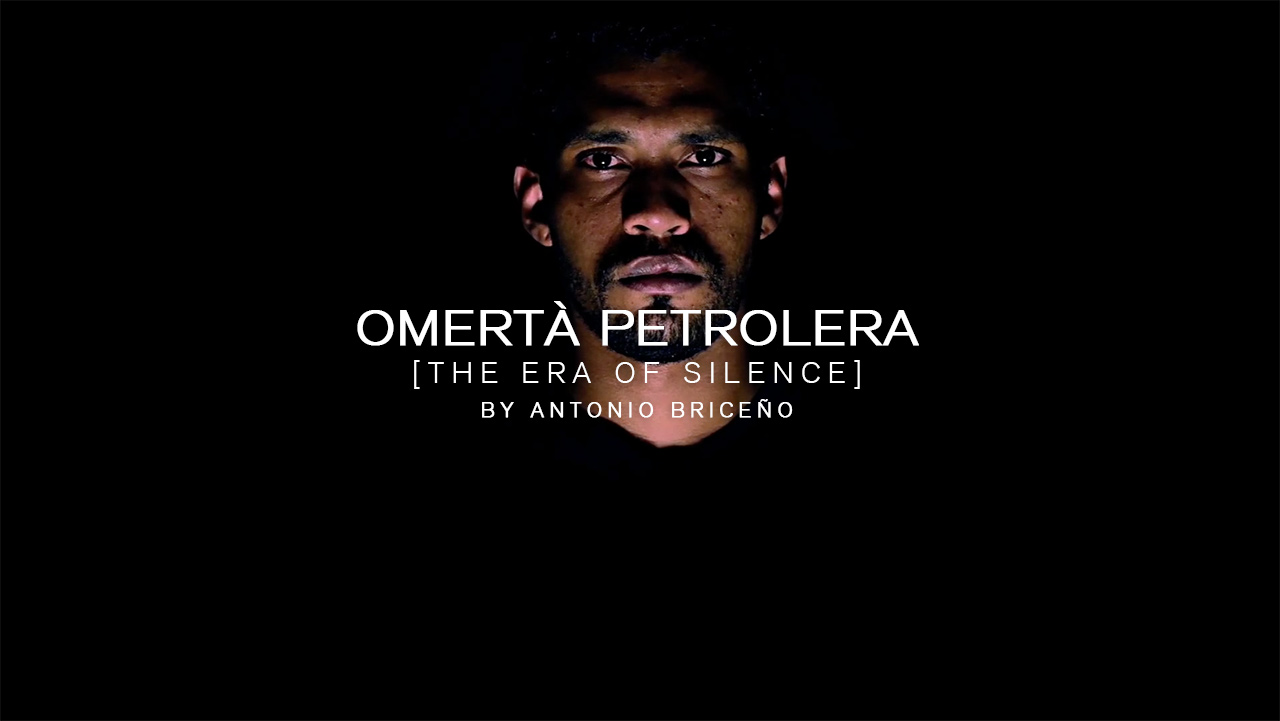 There is nothing scarier than silence. A stony, cheerless, impenetrable silence to reality. A silence that does not dare to be broken; I saw, but better not. Silence from fear, silence from indifference, silence from interest, silence from complicity. The silence of you first, then me. Silence which is degrading, repulsive, abject. Shame for the species.

A glacial era freezing screams. Judges, partners in crime, the argumentative, the dogmatic, the evasive, the media (who remain). Governments, nations, continental and global authorities. All frozen. There is too much oil here for them to be heard; too much money for them to listen. The thunderous cries of their fellow man has still not reached them. The pain of the abused does not affect them. Humiliation does not make them blush, even when it is perpetrated in the spotlight. General omertà, while they give you their barrels. The petroleum era of silence. Shame for history.